I normally do not state memory size for cards but I had to for this one as the SAPPHIRE NITRO Radeon R7 370 as it comes with 2GB and 4GB flavors and you should check out my 2GB vs 4GB video if you haven’t. Now back to the card…….. 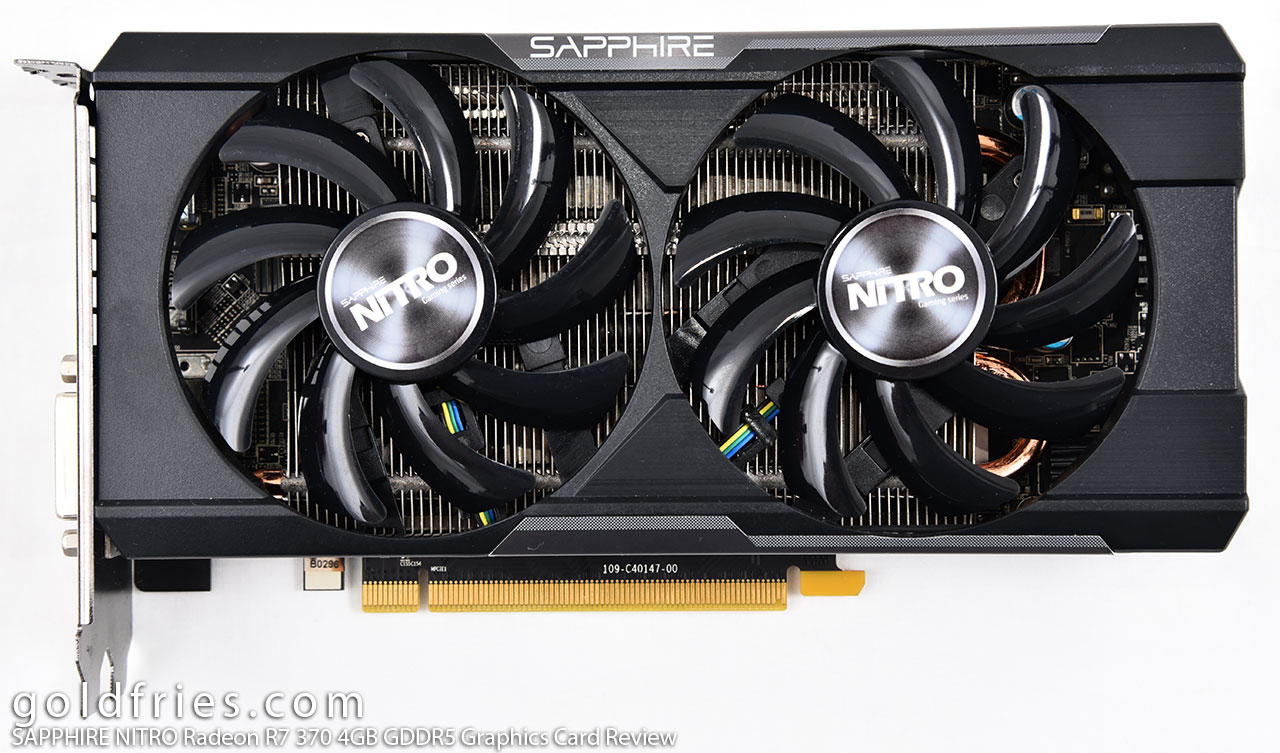 It is a beautiful card, short and sweet seems to describe it well. The cooling system shroud is box-like and the power connector is at the front. 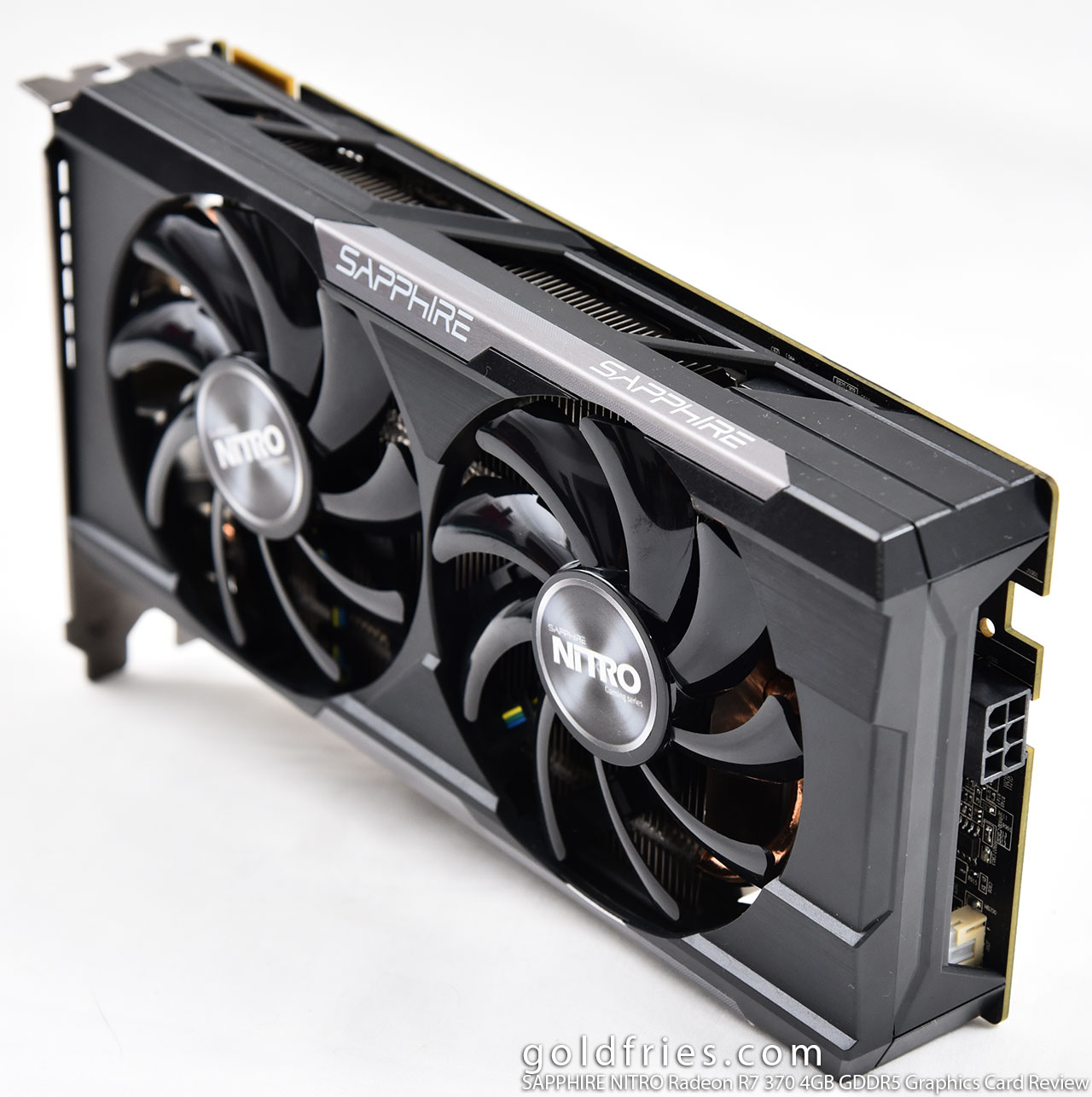 The Sapphire R7 370 Nitro does not come with a backplate. Here’s the view from the rear and bottom. 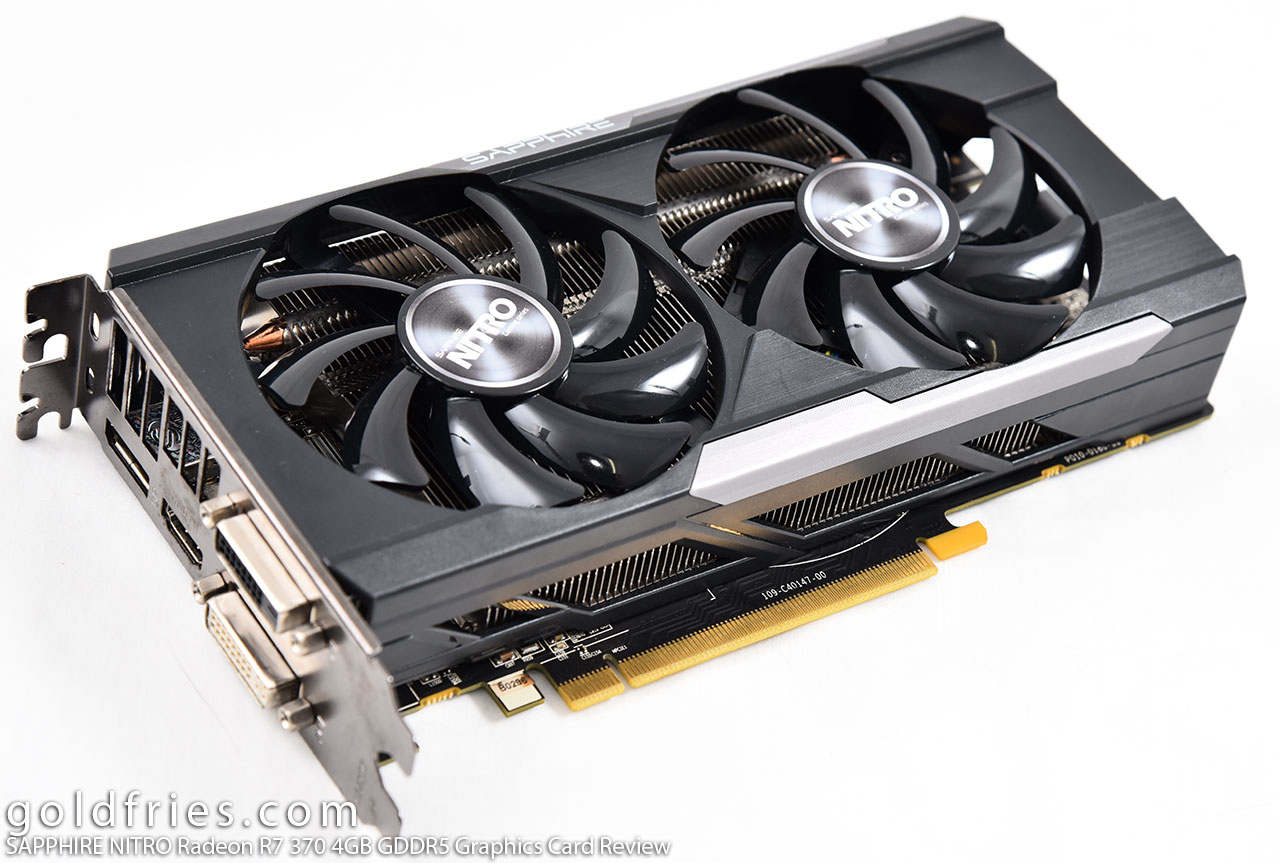 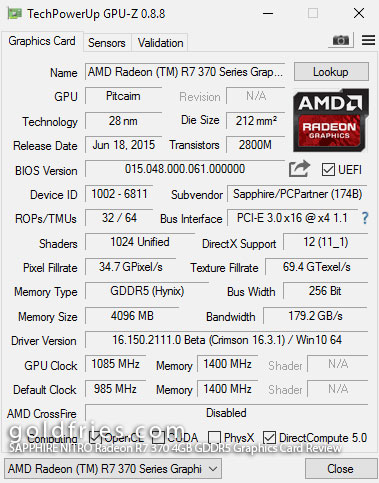 The card doesn’t work well with overclocking, I did manage to up the Core and Memory speed but the result was negative, resulting in the card performing less than what it does on stock.

*I seem to be getting faster numbers than my previous benchmarks, I don’t know whether the boost is from the latest driver.

The fan hovers at around 41% on AUTO settings where the noise level is silent.

The SAPPHIRE NITRO Radeon R7 370 4GB GDDR5 retails at around RM 750, the card performs much better than any R7 360 cards and offers much better value. With the Sapphire NITRO model, you get not only good graphics performance but also a good cooling system.