A few hours back I introduced the Forsa 9800GTX+ that was used in the hit article nVidia GeForce GTS 250, just another 9800GTX+? that was published just a few days go.

The card isn’t small, longer than the Forsa 9800GTX+ by about 1cm, comes in red PCB and sport this really nice cover. 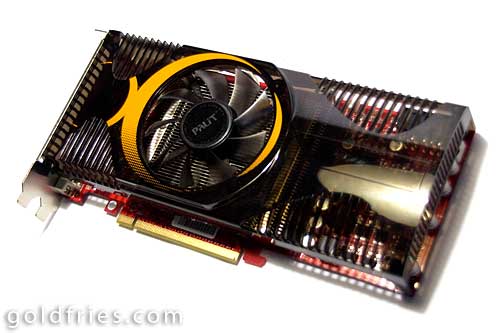 Even the fan is a little transparent, I got hit by it a few times and it felt really light. 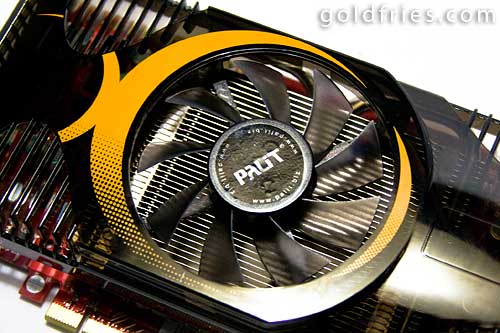 And as you can see from the photos so far, the case covering it is sleek and transparent. 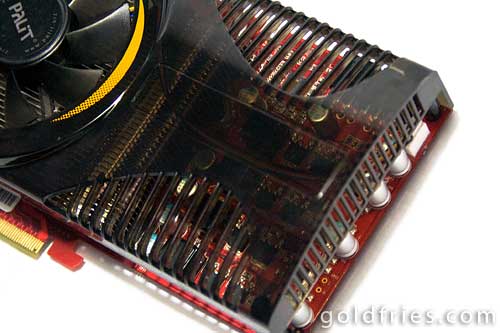 What I like about Palit cards so far is that they seem to be the only brand I come by that actually still has a VGA output on the card. And instead of S-video like most other cards, they have HDMI. 🙂 I love this combo very much, spares the hassle of converters. 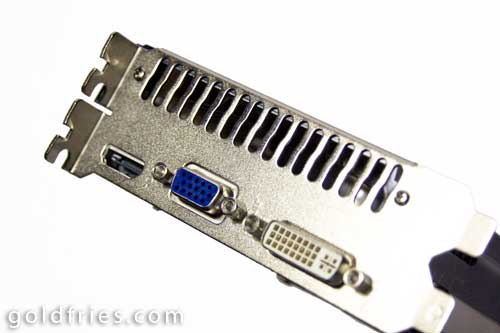 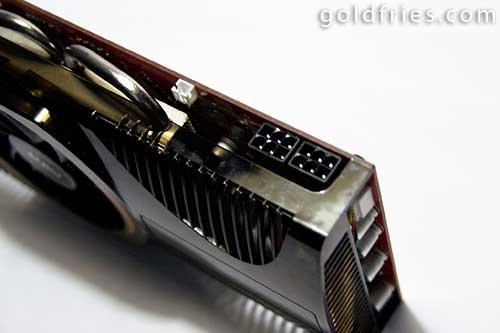 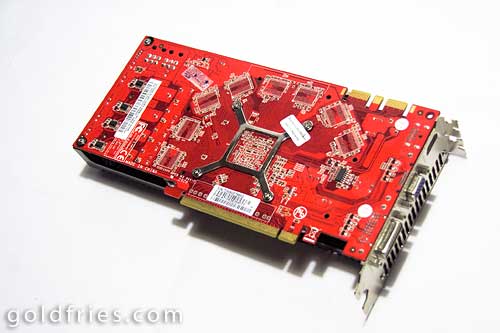 All tests were done with 4xAA. Alternatively you could view the stats at nVidia GeForce GTS 250, just another 9800GTX+? article as well. I’ve updated the content with Forceware 182.08 driver results.

Pretty hot but one thing good was that it’s silent. Readings were taken when ambient temperature was around 25Â°C.

Nice looking, nice performance. I still find it damn hard to give call these cards RECOMMENDED. It’s still a G92 from the 8800 series. 🙁

Yes, it’s the same comment from that of Forsa’s card. In my sign of disapproval of nVidia’s rebadging scheme, The only reason I’m awarding the RECOMMENDATION for this card is that it still holds well in performance and I believe offers better value than the 9800GTX+ cards.

The newer number and improvements practically made it pointless to buy 9800GTX+ cards. Blame nVidia for the stupid naming game they play.