The Neffos brand Smartphone was launched a little more than a month ago and it certainly was a surprise as no one expected a giant in Networking peripherals like TP-Link to venture into the already competitive smartphone arena. TP-Link? Yes, you read it right and it’s the Neffos C5. 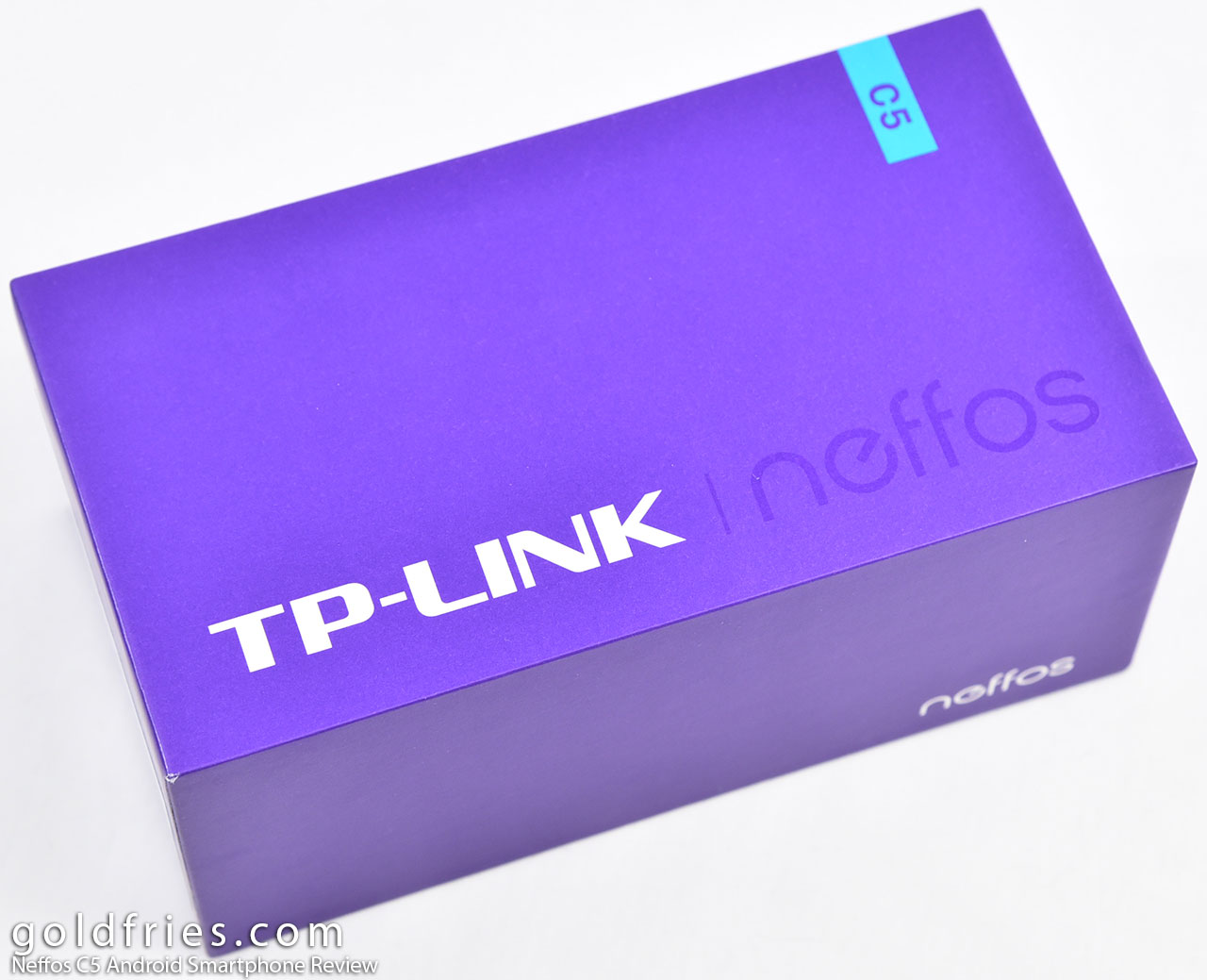 The specs summary of the C5 can be seen here, it doesn’t seem impressive until you realize the phone retails at only RM 539. More detailed specs at the official product page. 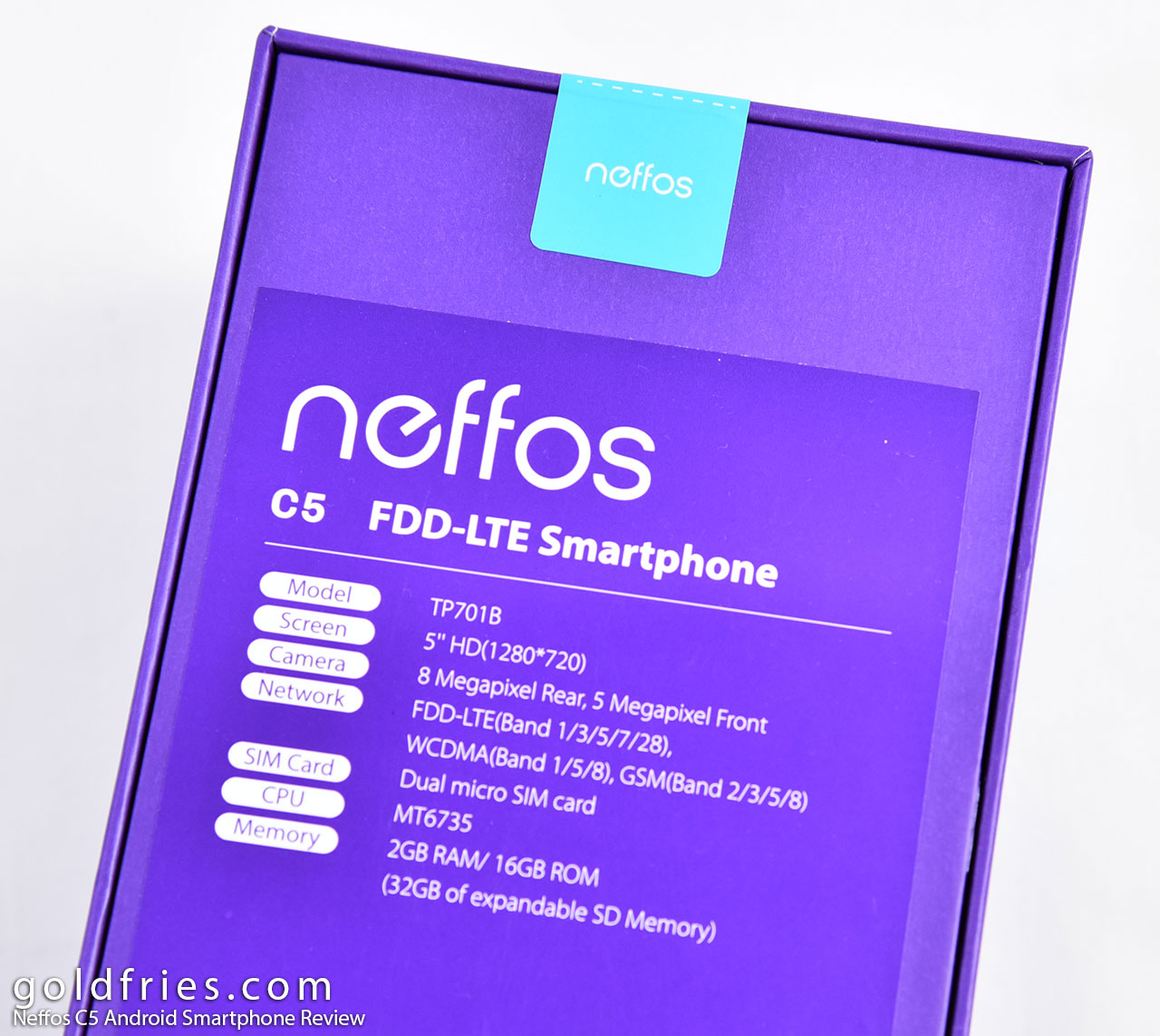 The Neffos C5 comes with a removable battery and that battery is not pre-installed on the phone. That aside it comes with the usual stuff that a smartphone should have, like say the charger. 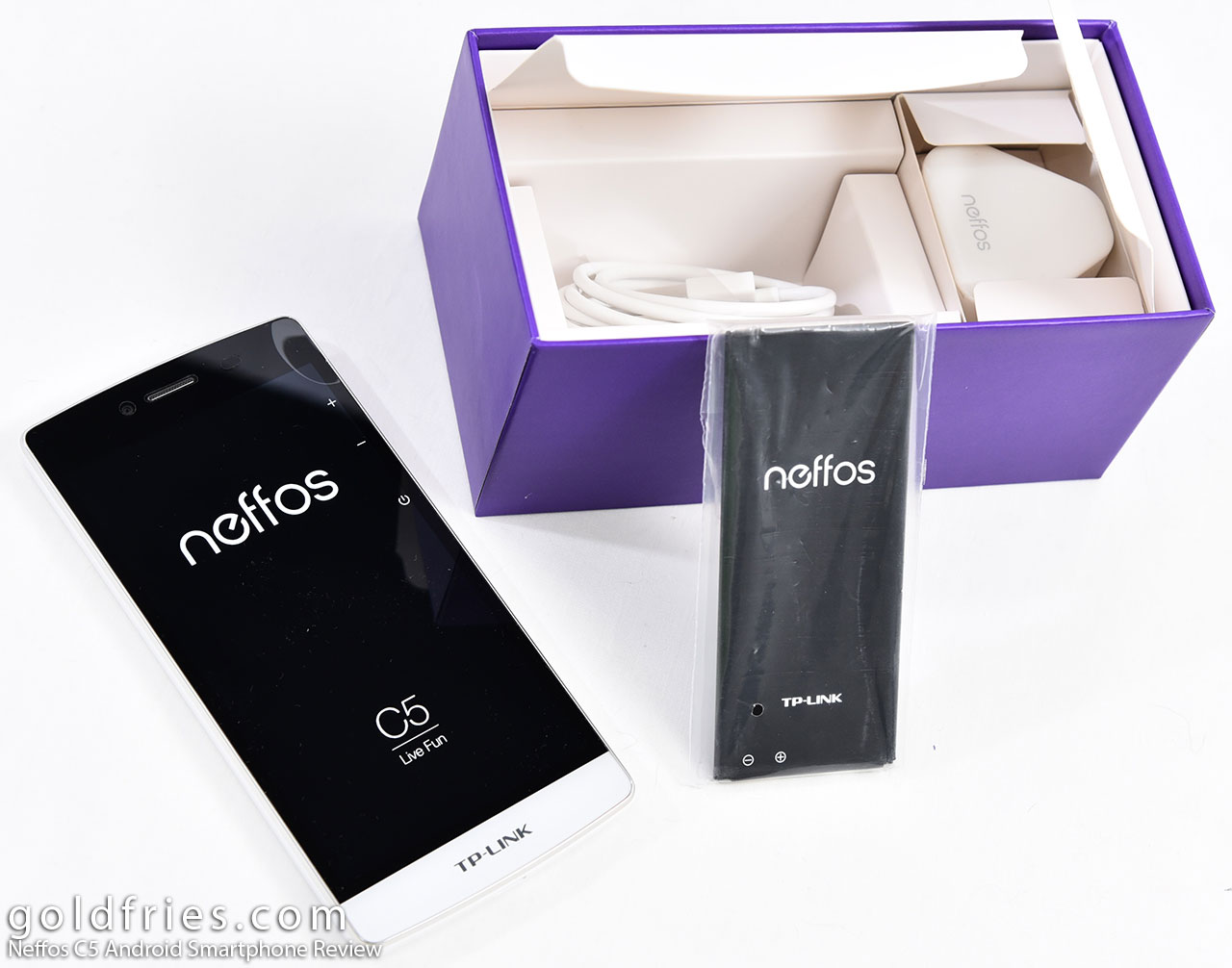 While the phone is a Neffos, the branding comes in both TP-Link and Neffos. At the front of the phone the word would be TP-Link while at the back it’s written Neffos. The screen is a 5″ IPS display at 720P resolution. The Neffos C5 is powered by Mediatek’s MT6735 4x Cortex-A53 1.3GHz, it has an ARM Mali-T720 MP2 450Mhz GPU and it sports 16GB storage and 2GB RAM, with a MicroSD slot that supports up to 32GB.
Memory ROM: 16GB 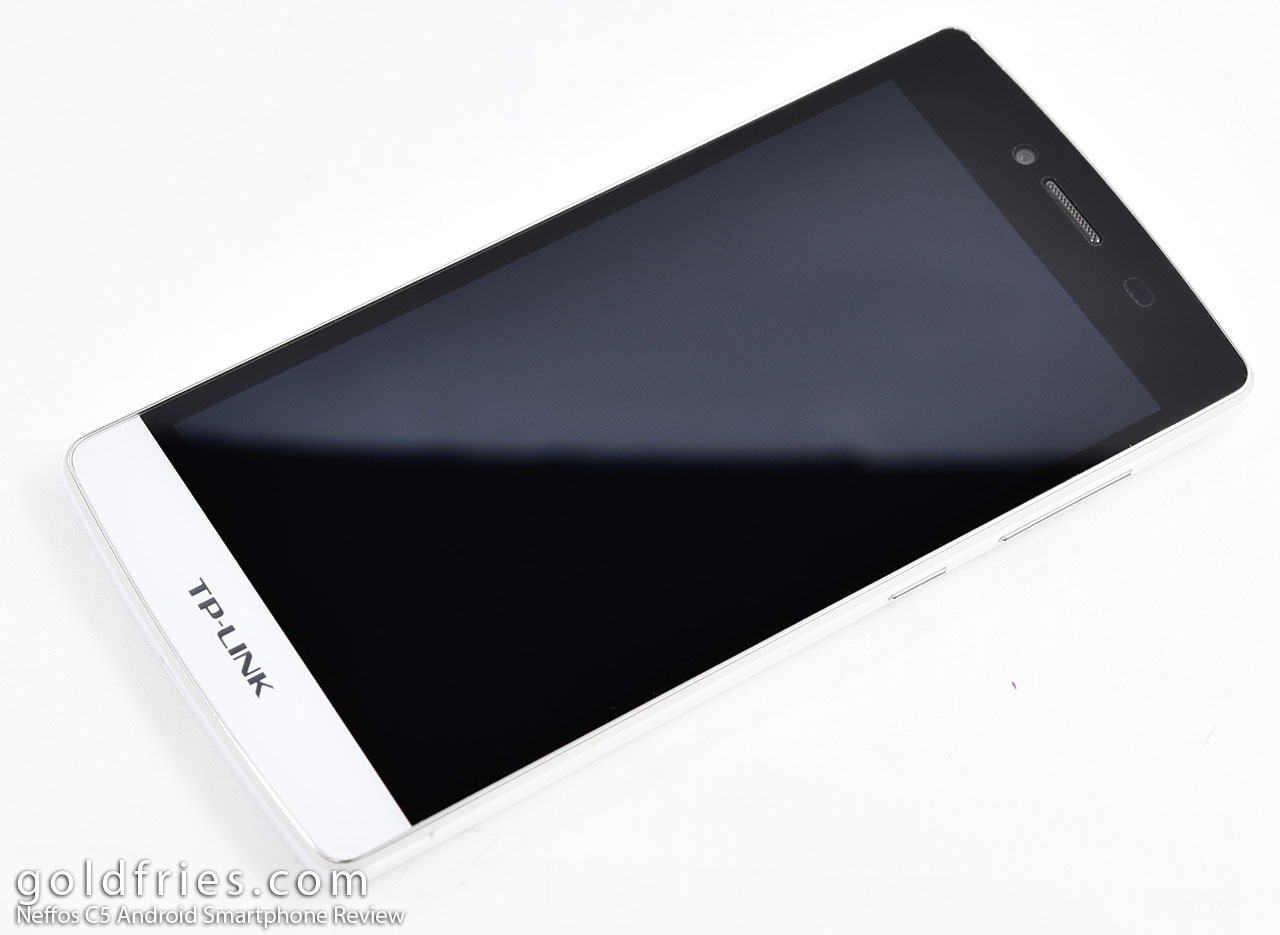 Here’s the back, it’s so white that it doesn’t turn out well when photographing against white background. 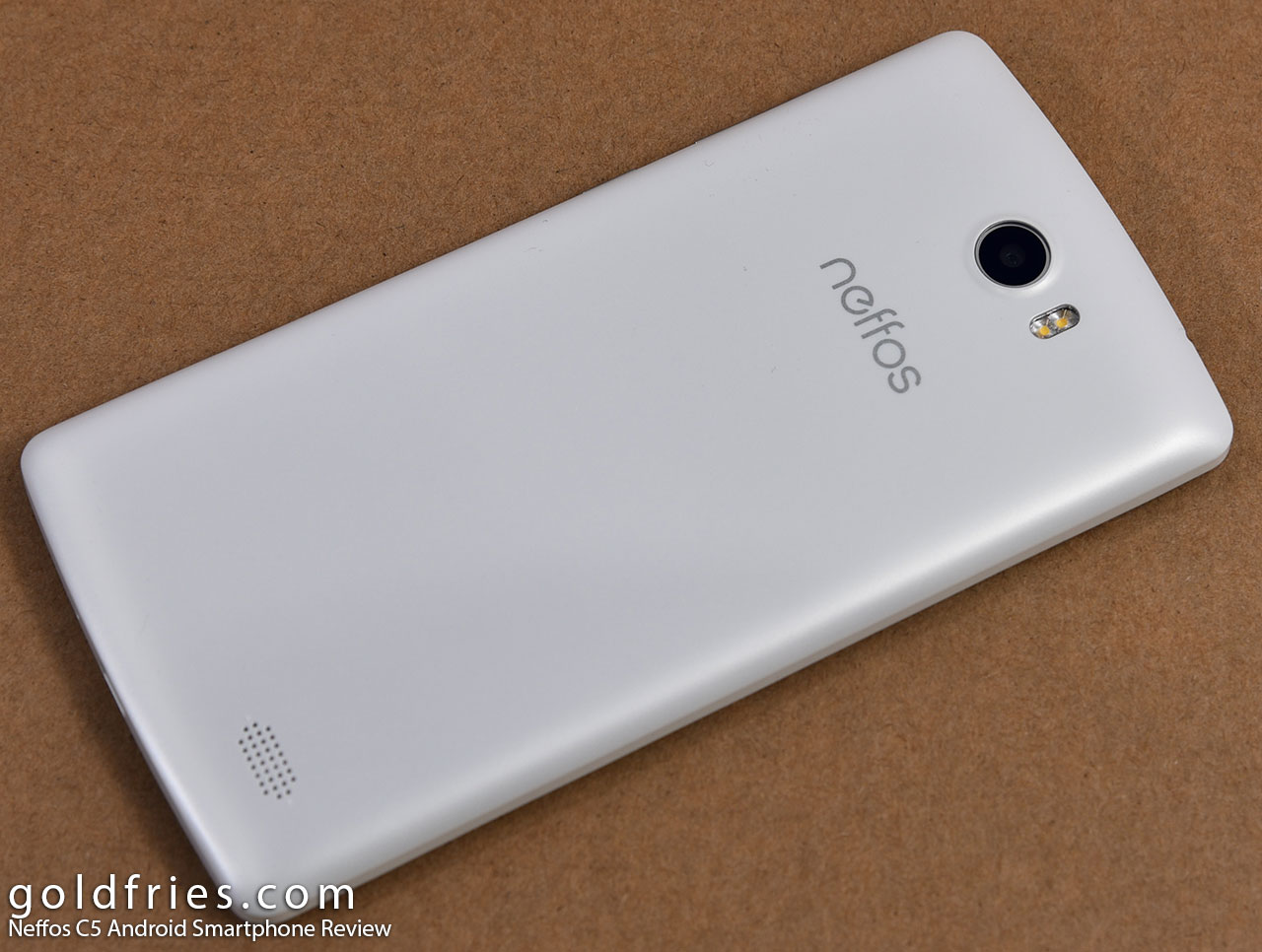 At the upper section is the 8MP camera with 2 tone flash, the front camera is 5MP. 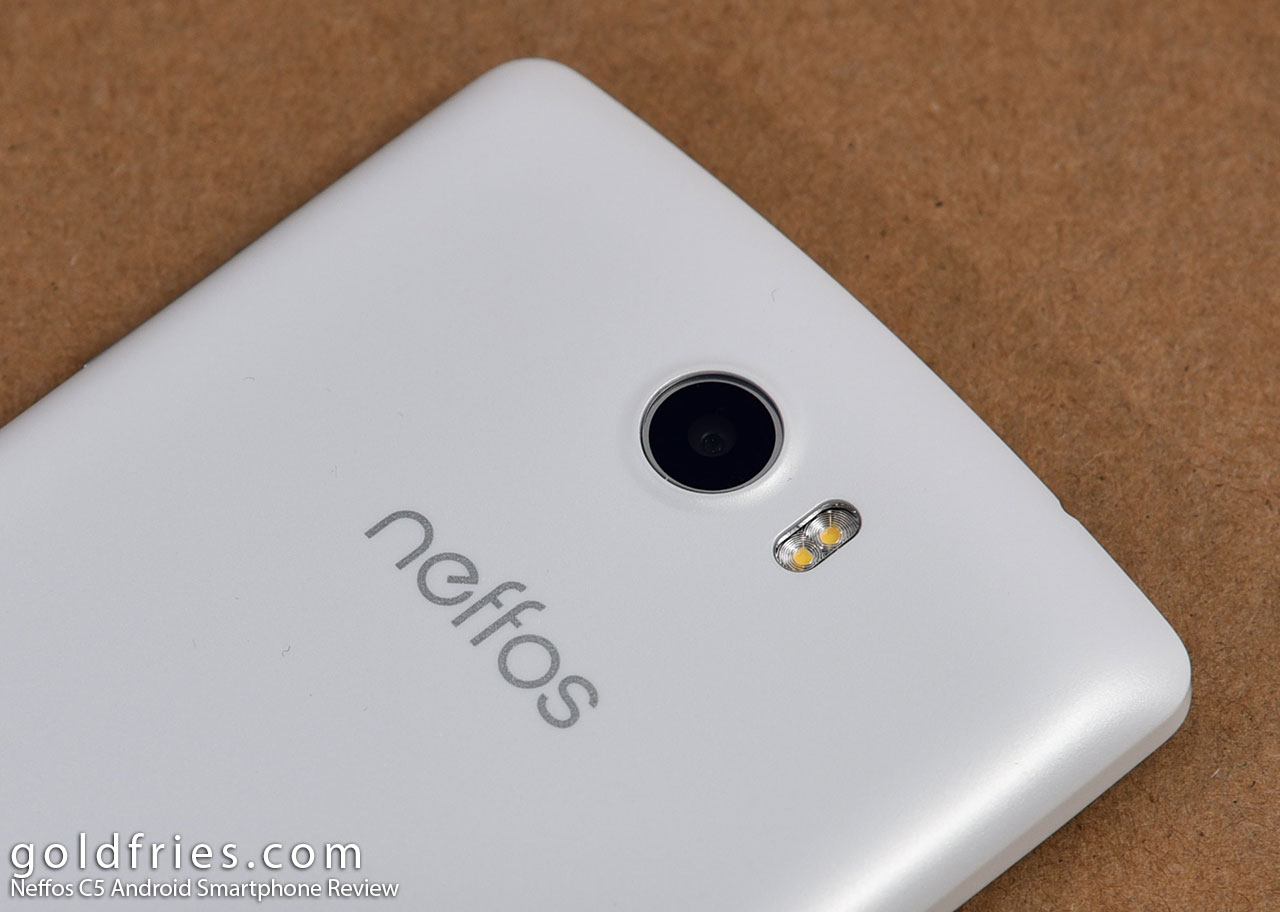 On the right are the POWER and VOLUME buttons. 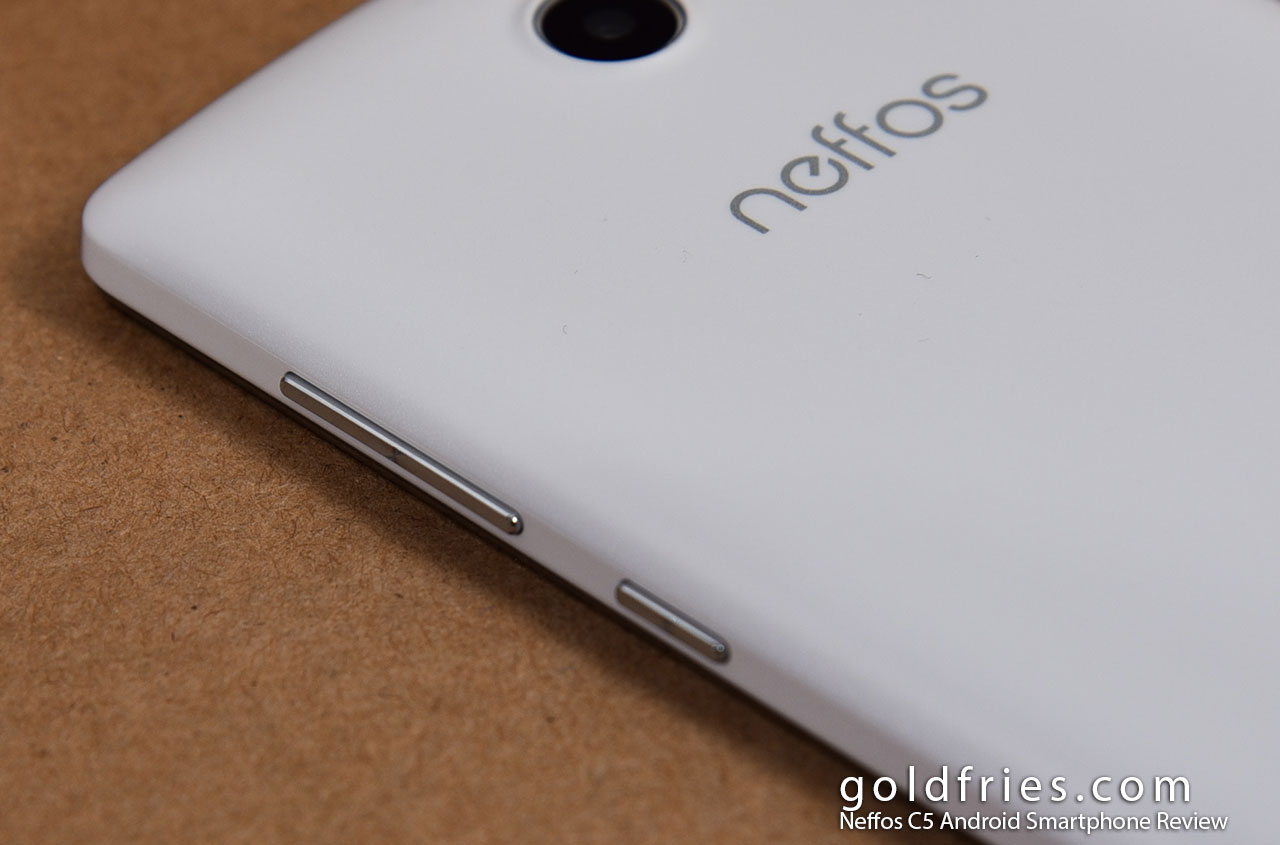 The Micro USB part is at the bottom while the speaker is placed at the rear side of the phone. 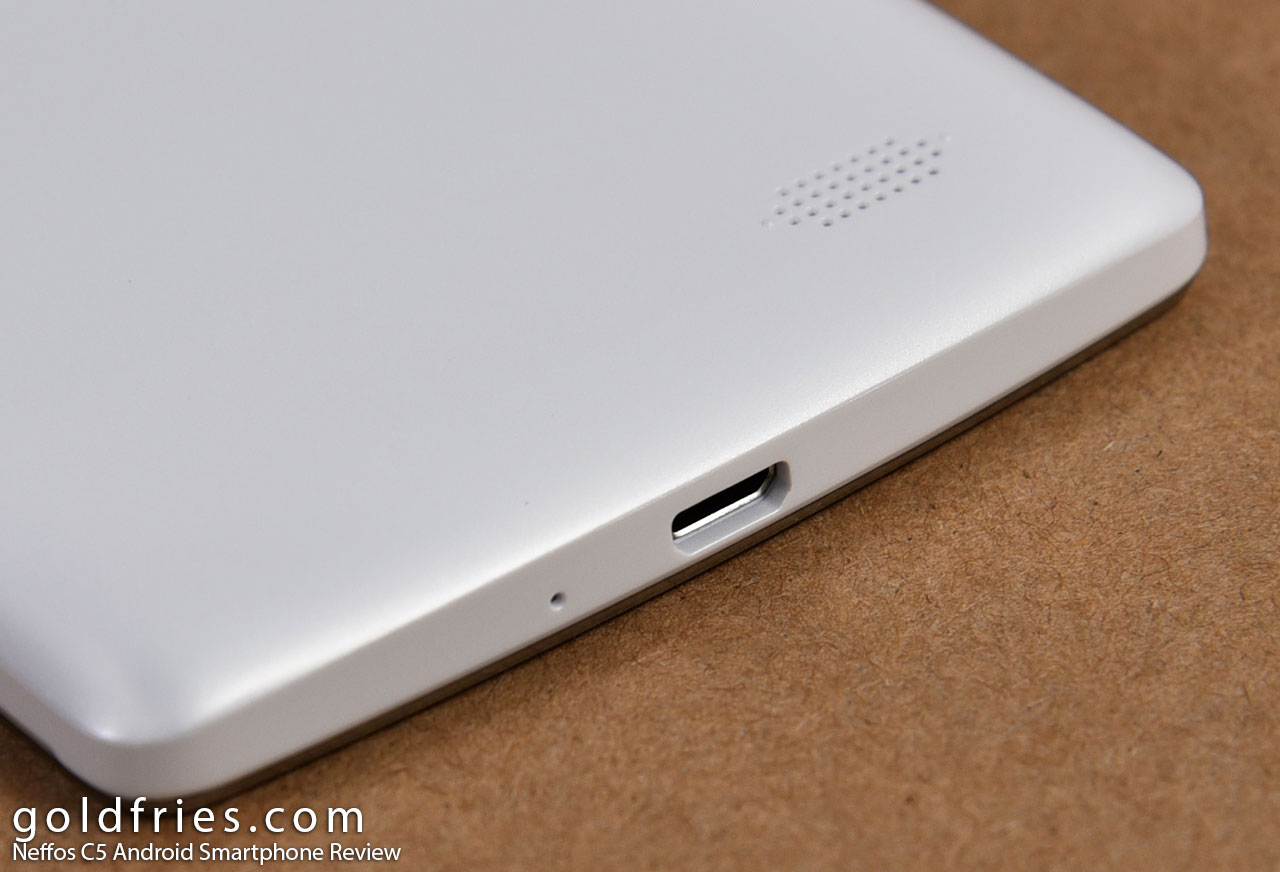 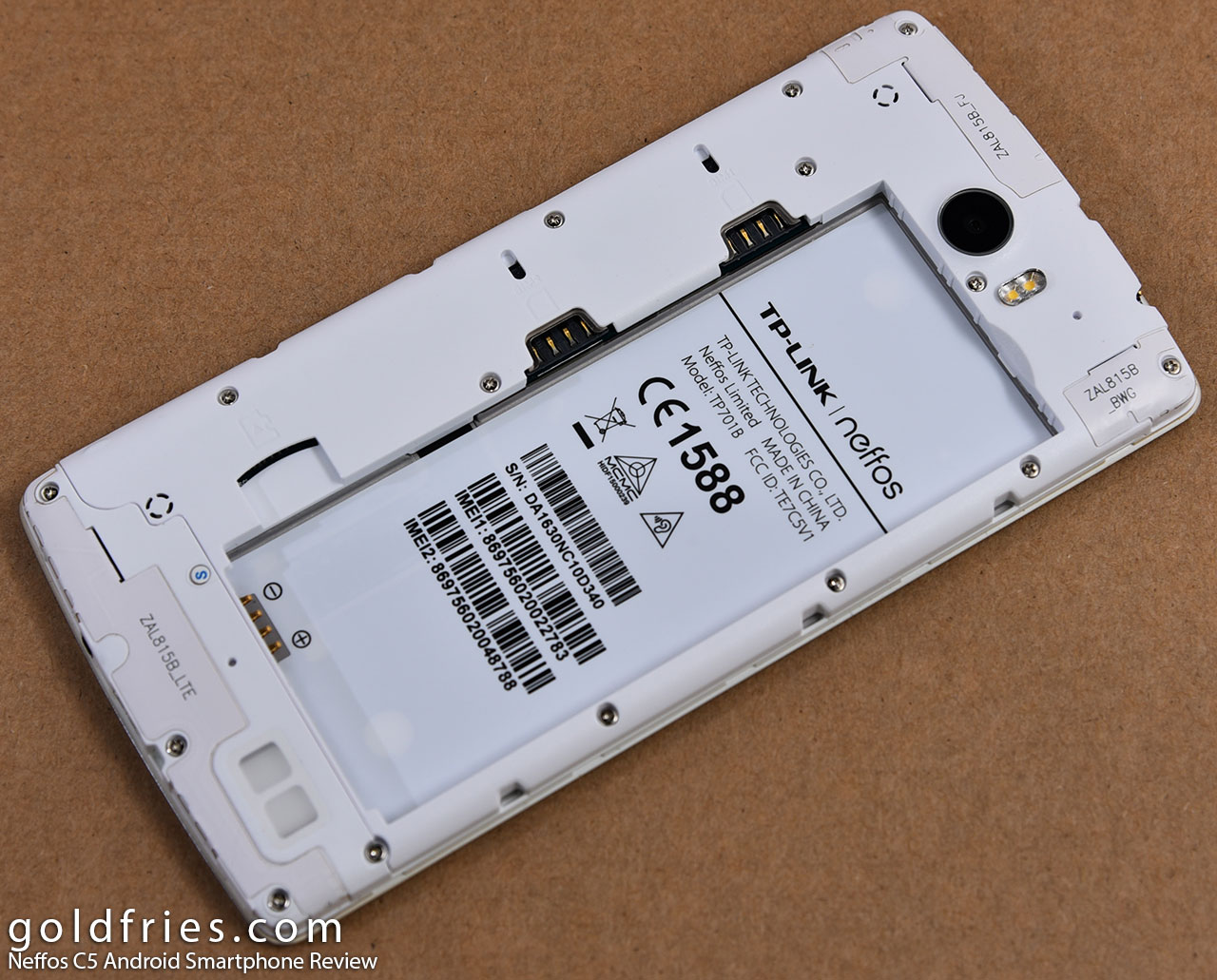