For those of you interested in numbers, here are the benchmark results. 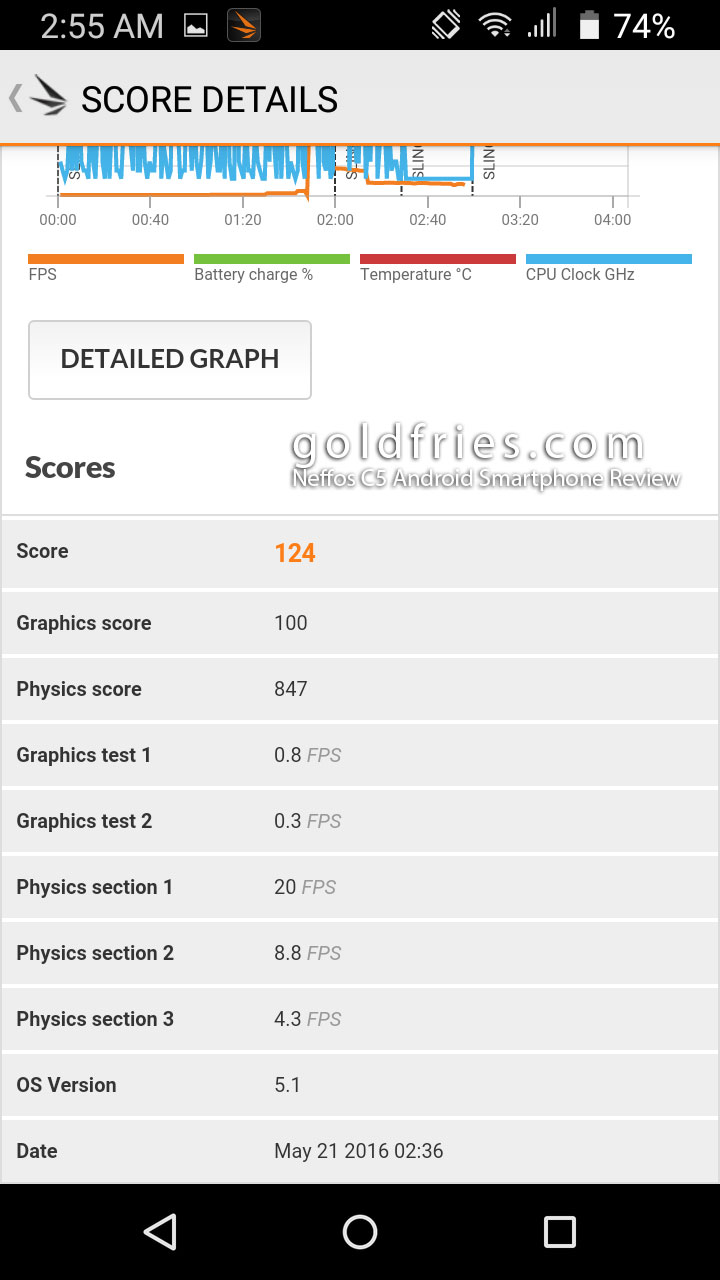 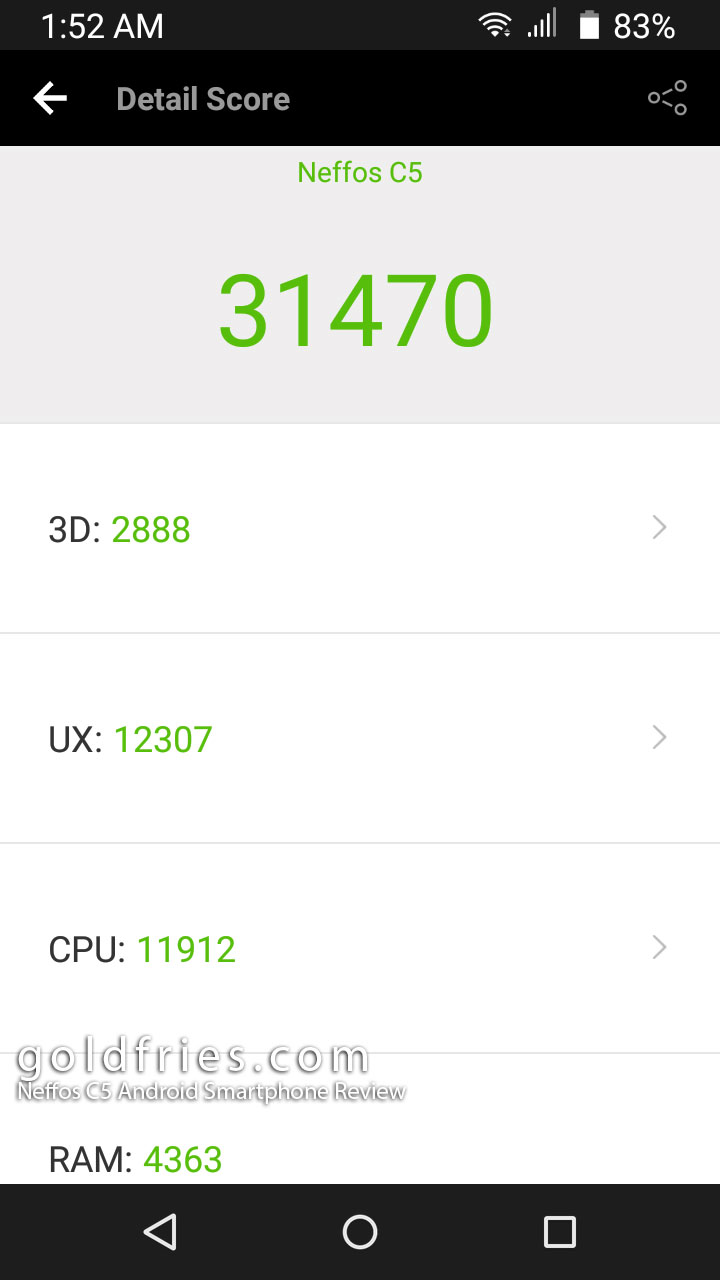 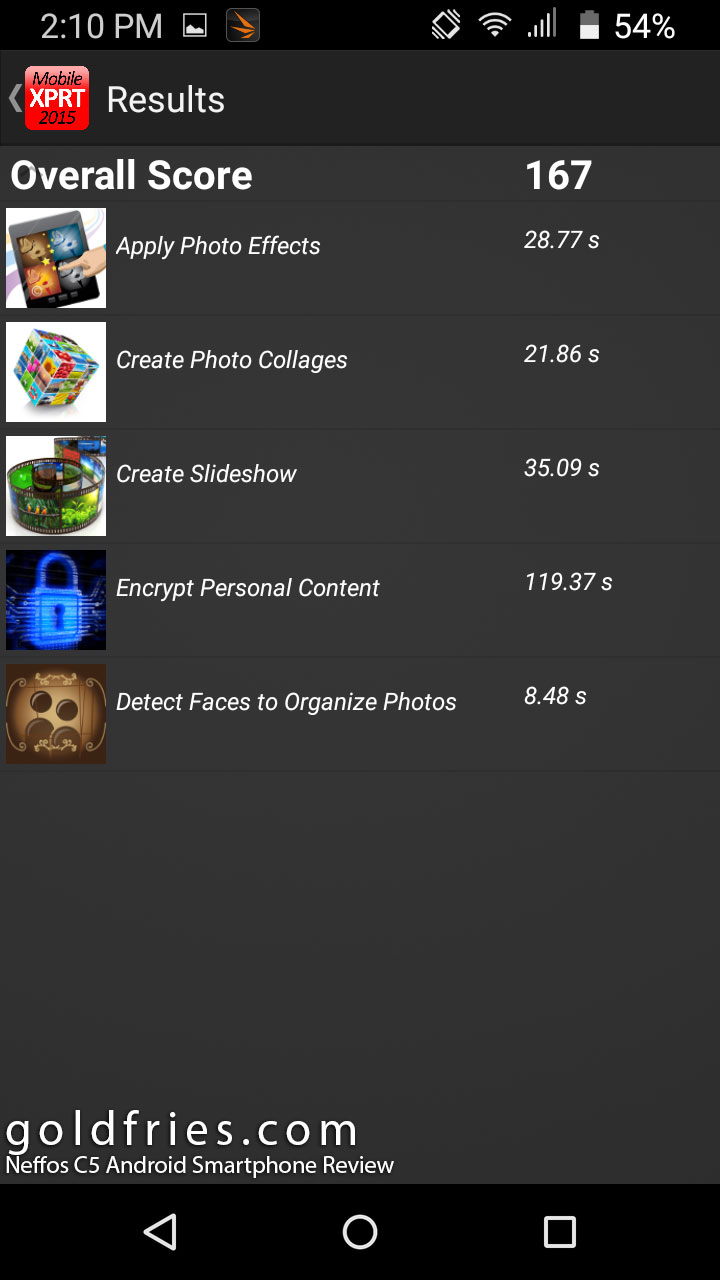 The Neffos C5 is a budget Android smartphone but despite so, the Neffos C5 is overall impressive. The phone supports dual SIM and both SIM slots 4G connectivity and I was able to get very good 4G speeds with my connection. 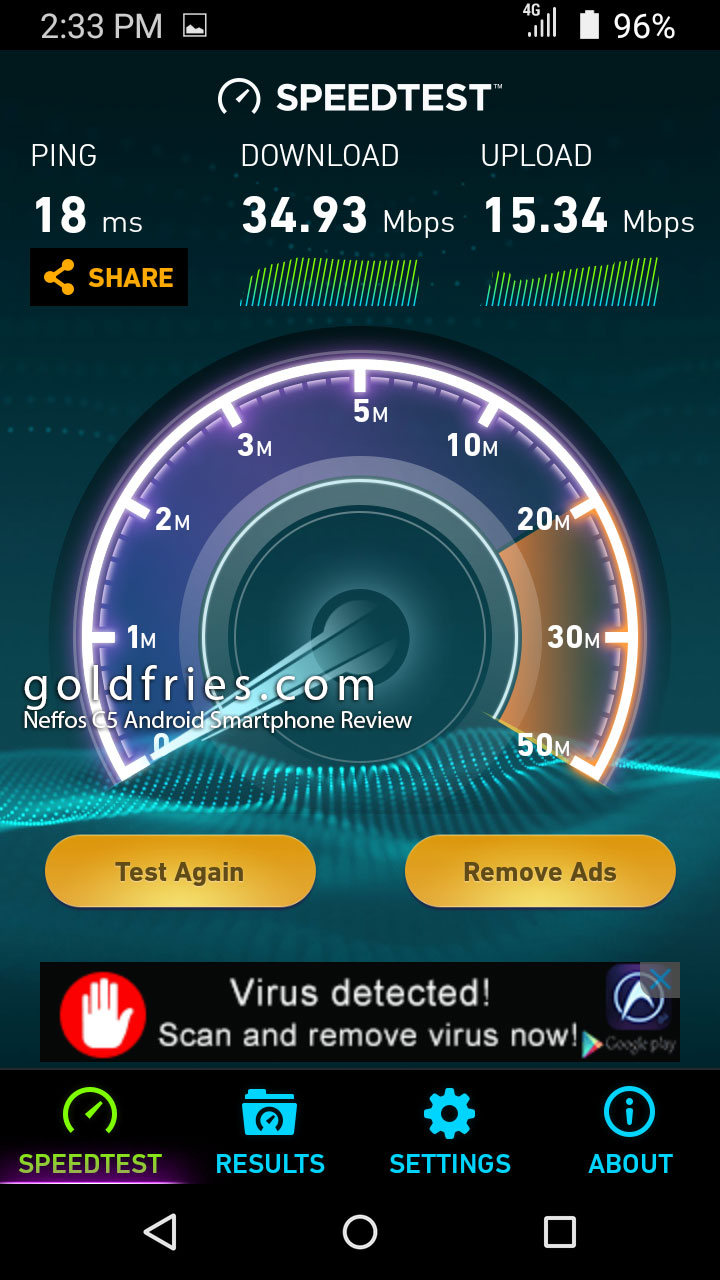 Voice calls are clear, the phone seems responsive and has minimal bloatware. The unit comes with Android 5.1 which is Lollipop, old but very stable. I’ve not encountered any sluggish behavior from the phone. The display panel is pretty good, I like the color output and there’s no sign of light bleed on this budget number.

For those intending to use the device for gaming, the Neffos C5 works fine on old games but don’t expect good gaming experience on newer titles. Audio wise the phone works fine, the speaker placement at the rear means it’s not easily blocked when you are holding it in landscape orientation.

Battery life is pretty good too, 5 rounds of Bejeweled Blitz drew only 2% battery while in actual usage condition the phone seems to last pretty long, I’ve had it run with my data connection and occasionally serve as a hotspot and the phone just doesn’t seem to go flat. It has a 2200mAh which I believe works very well considering it’s on a 720P screen and MTK processor, they reduce the power draw a lot.

The only weak point of the Neffos C5 would be the camera, not that it’s bad but it’s just limit. Nevertheless, you must understand that you won’t get everything perfect, not at a phone with such low price tag. As a phone, it’s obvious that the primary focus shouldn’t be the camera and I think TP-Link did a great job with the device overall. 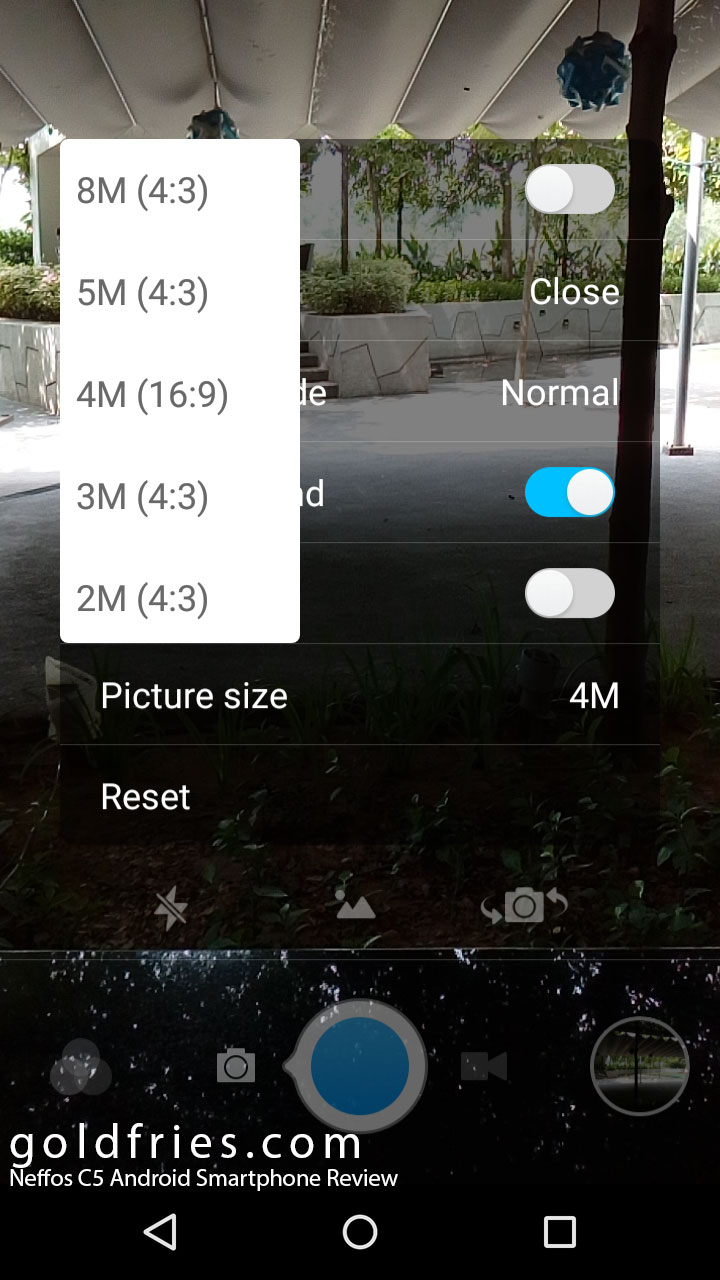 The camera software is limited with very little settings, clearly their target market are people who don’t care much about the camera as long as it’s usable. Take for example this image, the output is reasonable, not perfect but it’s acceptable. 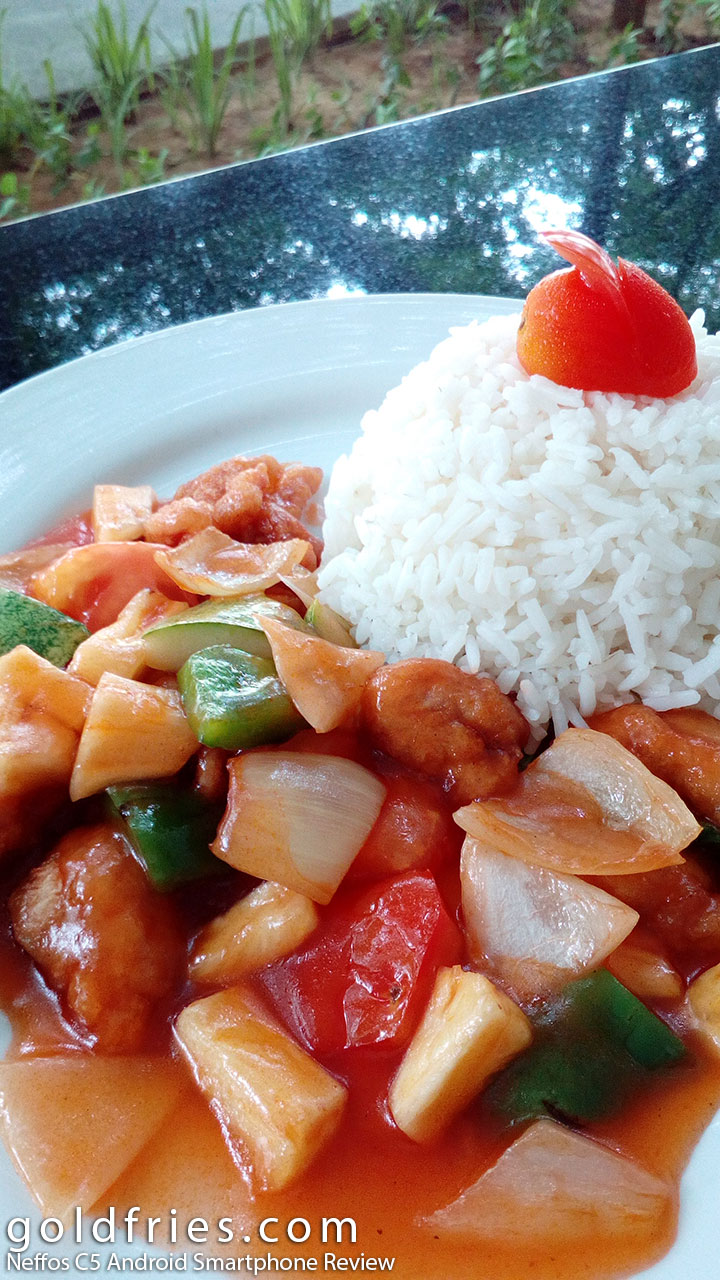 Upon closer scrutiny you’ll realize that the phone’s capability to resolve and retain detail isn’t great. 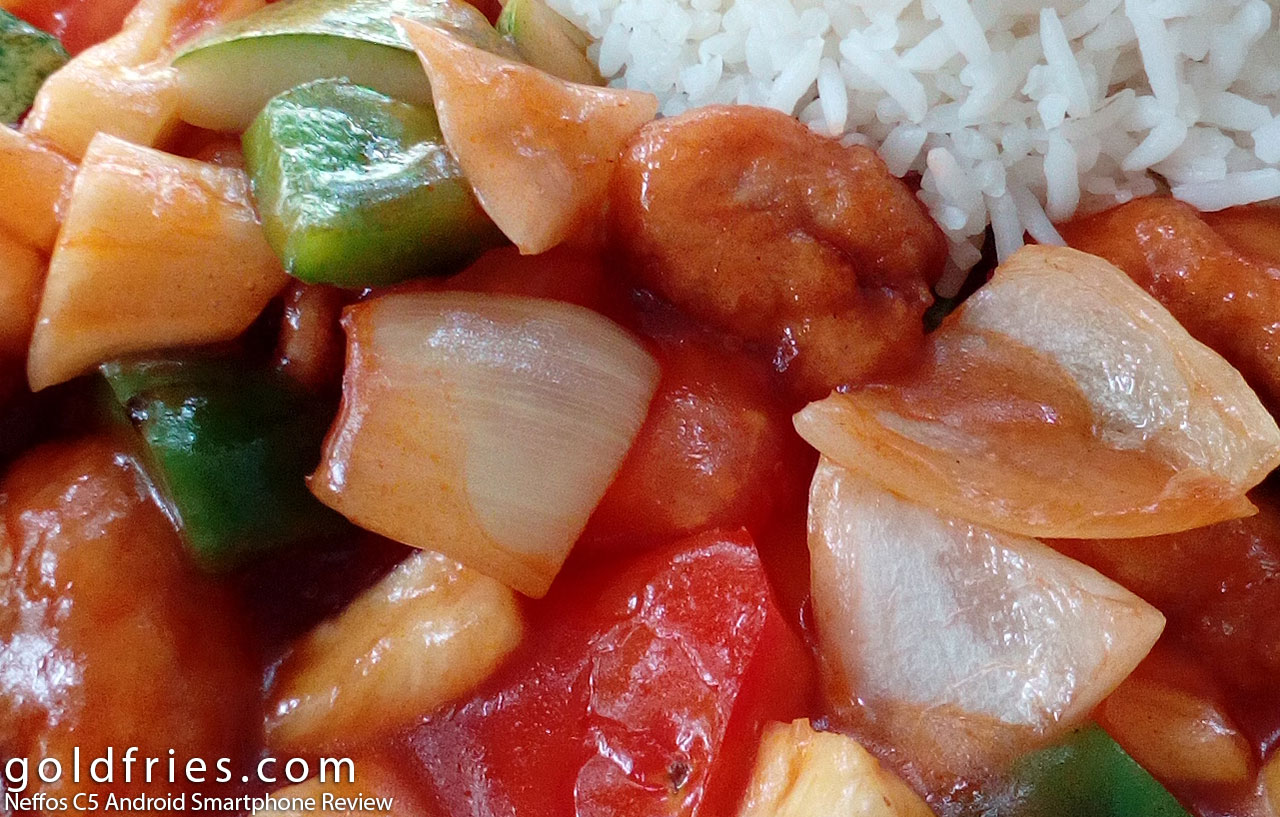 Same goes to this image, it looks fine as it is. After all people are primarily uploading photos to social networks. 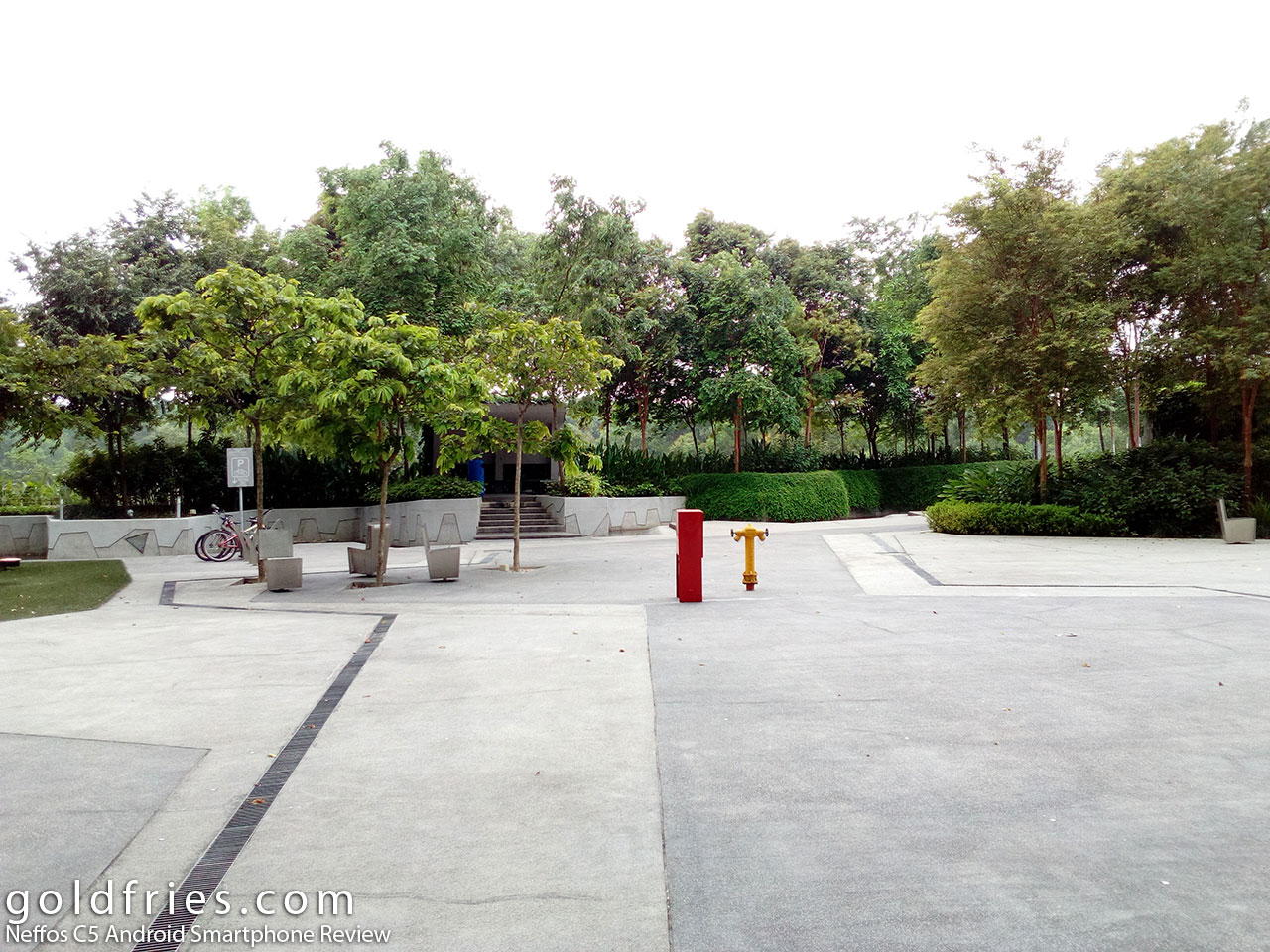 No one’s going to go into pixel peeping. 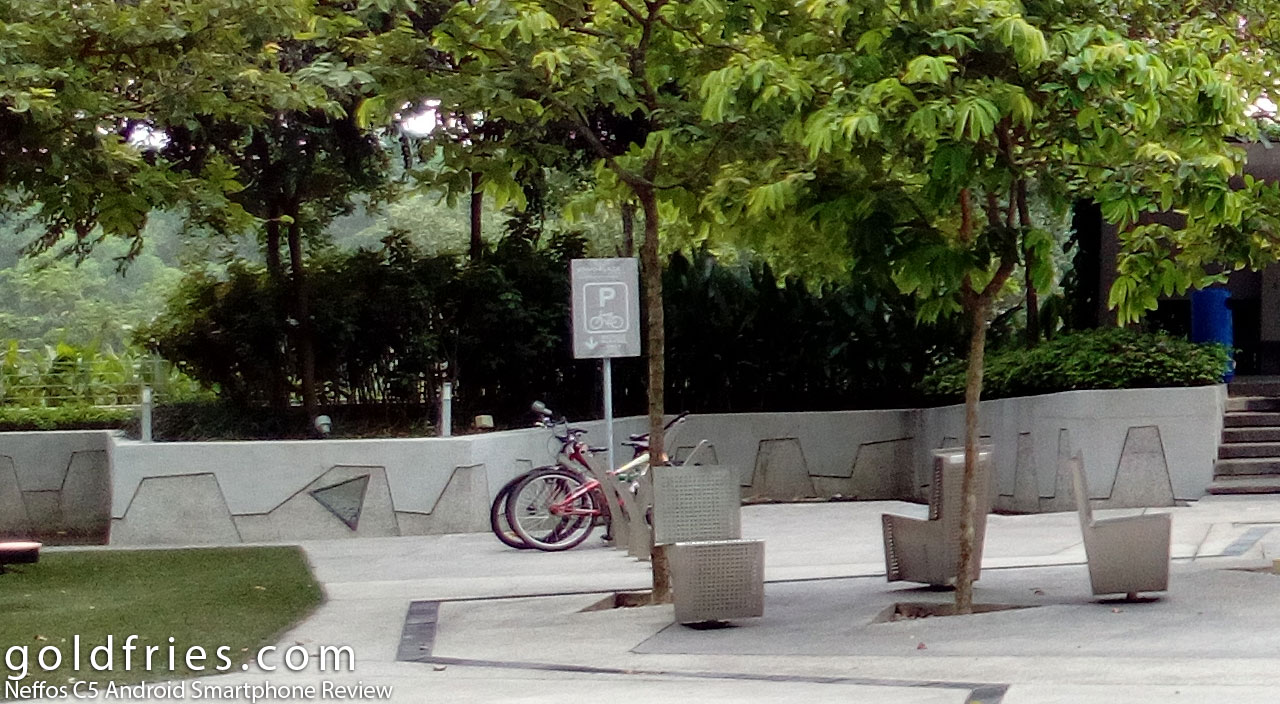 As for low-light images, the phone doesn’t work well here and it does make reasonable attempt to adjust the white balance. 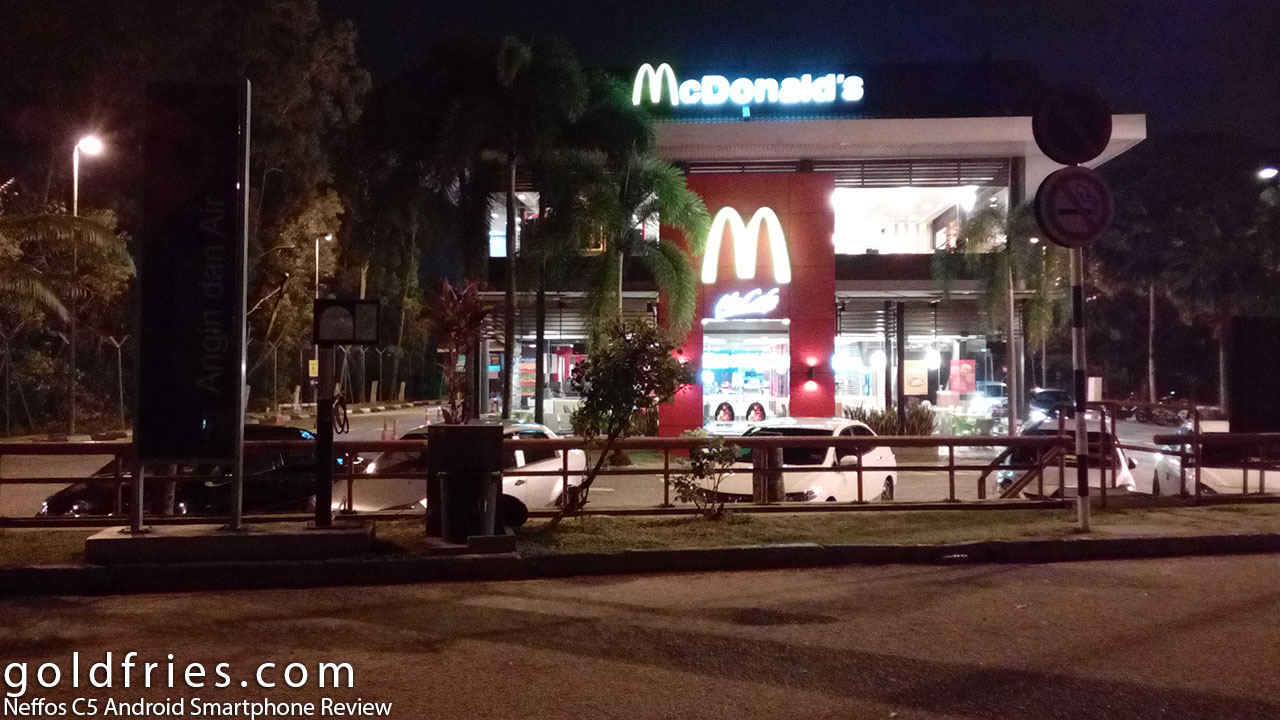 The Neffos C5 Android Smartphone by TP-Link retails at RM 539, in my opinion it is one of the best, if not the best phone I’ve come across at this price range. What you get is good connectivity options (dual SIM, 4G support on both), nice LCD display (720p IPS) and it has good battery life. Just don’t expect it to be a super performer on the graphics and processing department.