This is the Intel Core i3-6100 processor. No, it’s actually the box of the said processor but well at least you know it’s not an Engineering Sample. 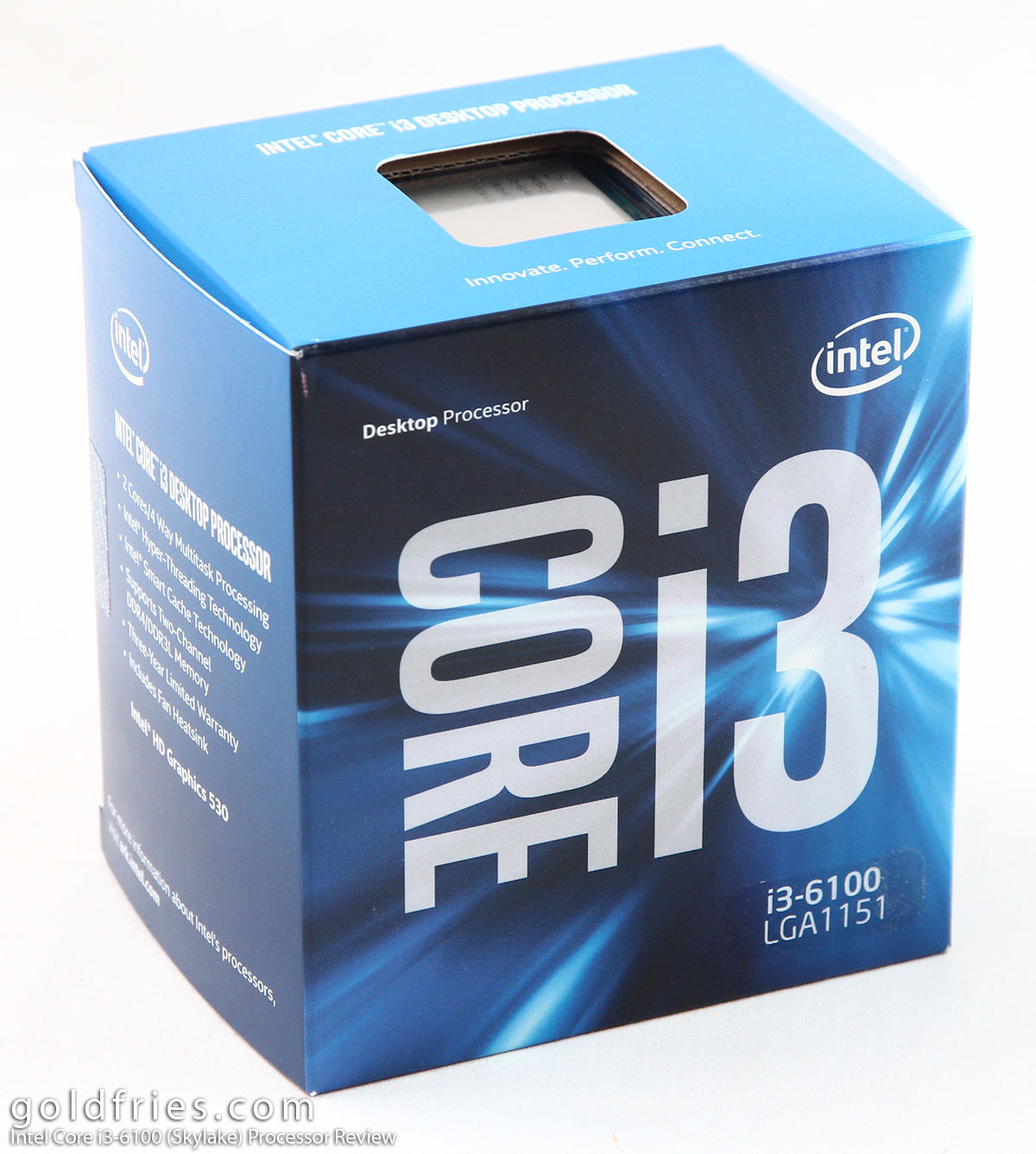 So here’s the processor itself, there’s really nothing much to show about processor but the article would look very empty without them. Plus it’s just to prove that I actually have it with me. 😛 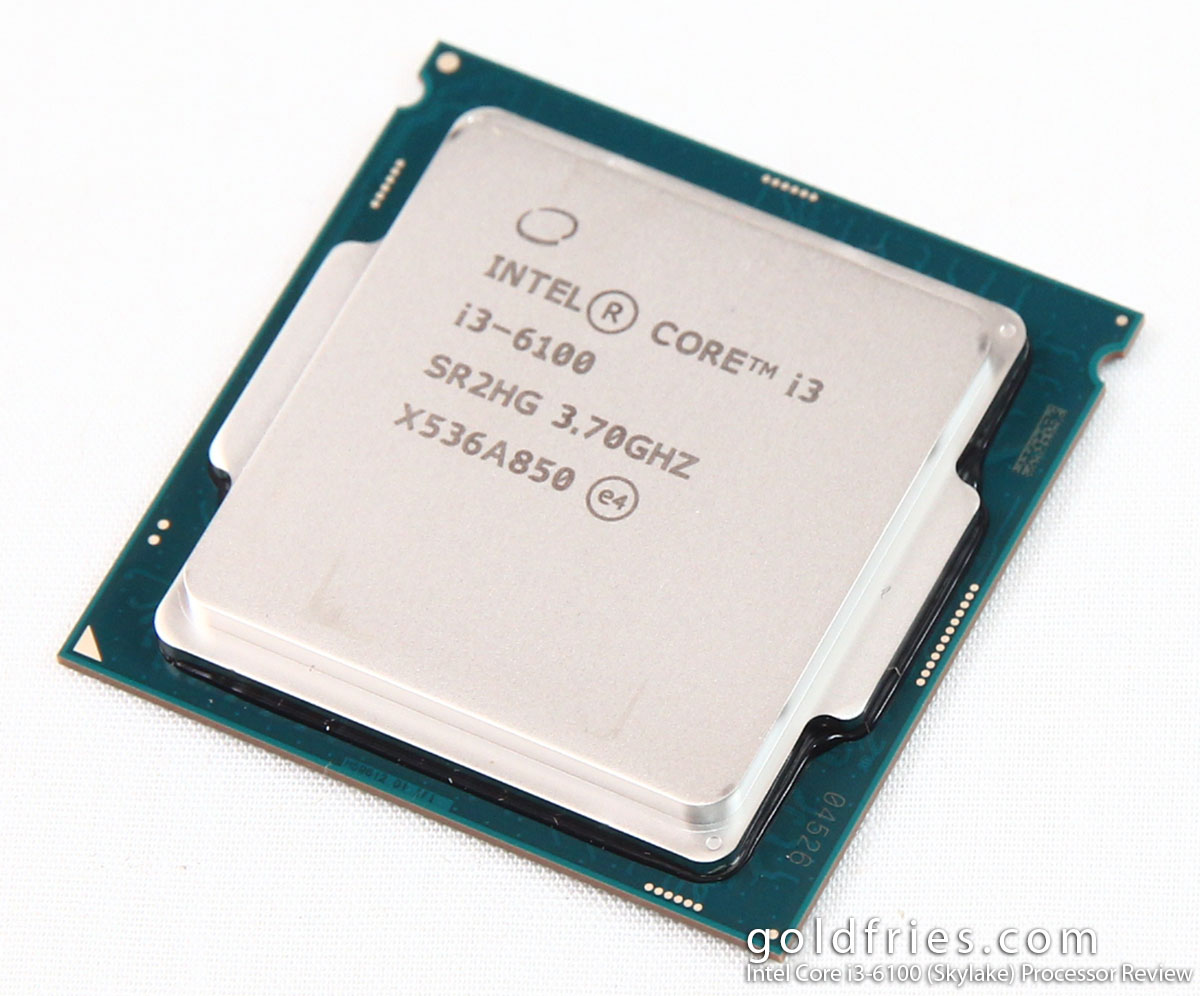 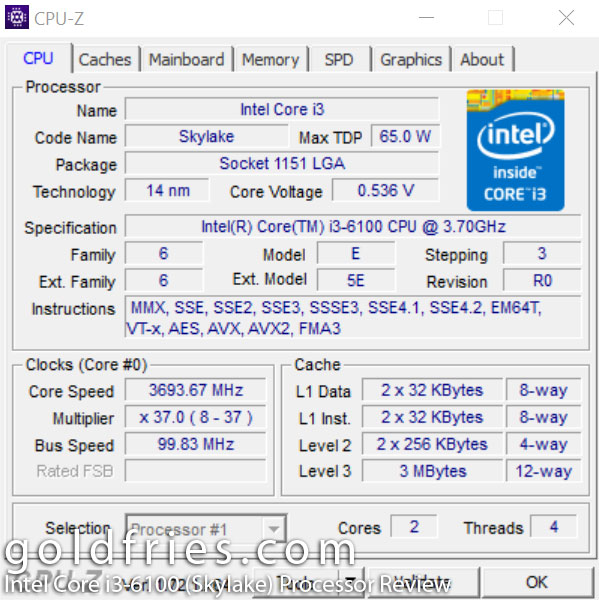 The Core i3-6100 does not have unlocked multiplier, it is possible to overclock with boards that support BCLK overclocking. This will be covered in an upcoming article.

The stress was done with X264 10bit to 8bit conversion and Prime95. Power consumption reading was taken from the watt-meter, actual power draw by the entire system from the wall point. I’m using an Cooler Master 700W with ~90% efficiency.

The Intel Core i3-6100 retails at around RM 510, pretty good price if you consider you’re paying just half of a Core i5-6600K and get just about half the performance. What I like about it is the low power draw, the system runs so cooling that even the stock cooler doesn’t go on high RPM to maintain it under 50c.