With computer systems sporting Gigabit LAN Port being a norm these days, a Gigabit switch makes it all the better by allowing your computers to communicate at Gigabit LAN speed. 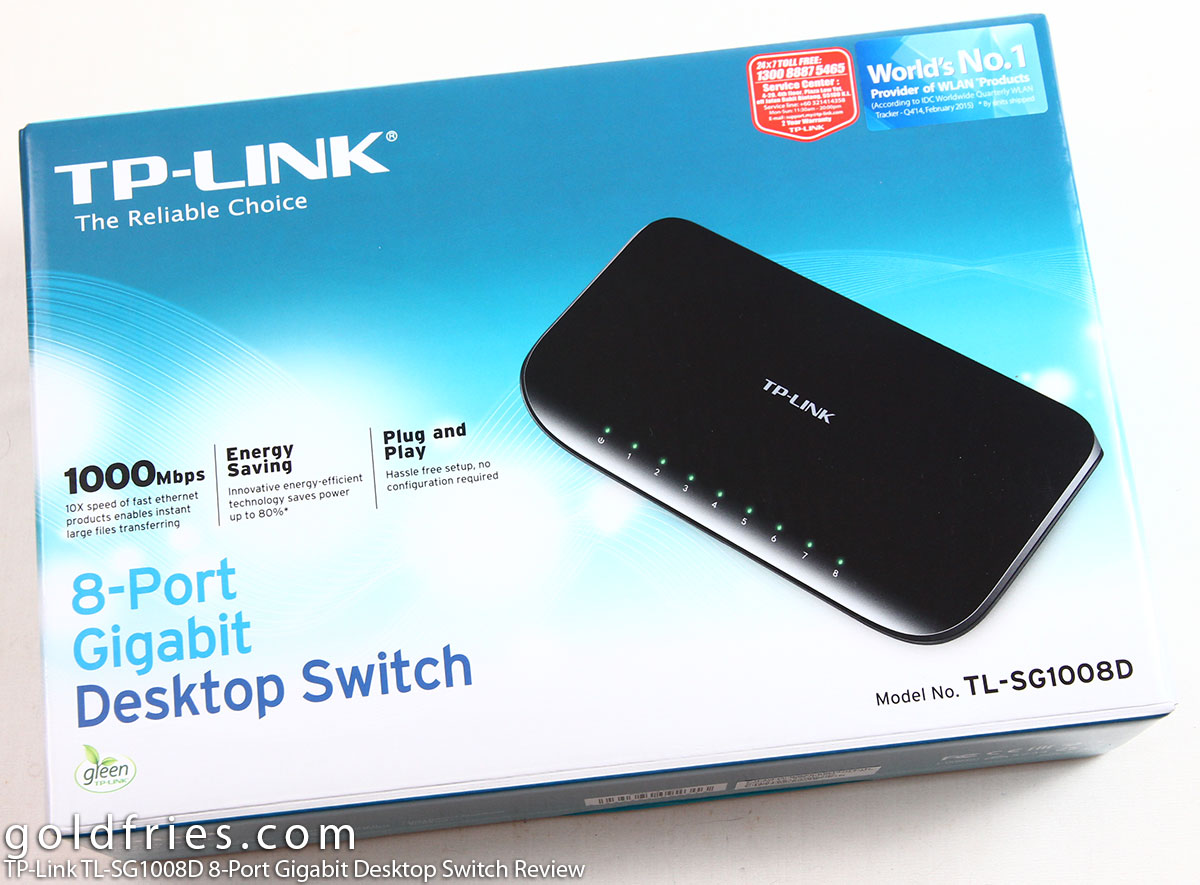 The TP-Link TL-SG1008D is an 8-port switch with glossy surface, giving it this sleek look. LED lights are at the front the ports are at the back. 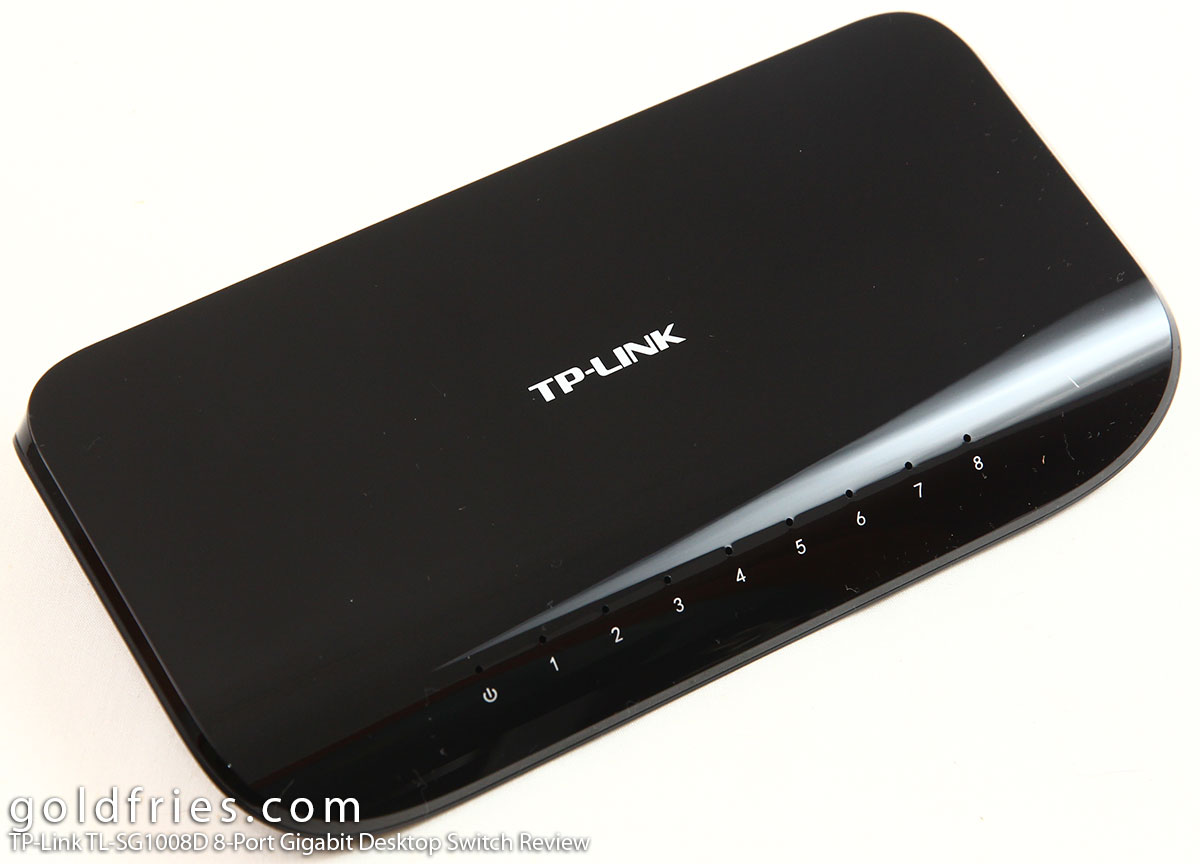 The underside of the switch indicates that one is able to wall-mount the unit. 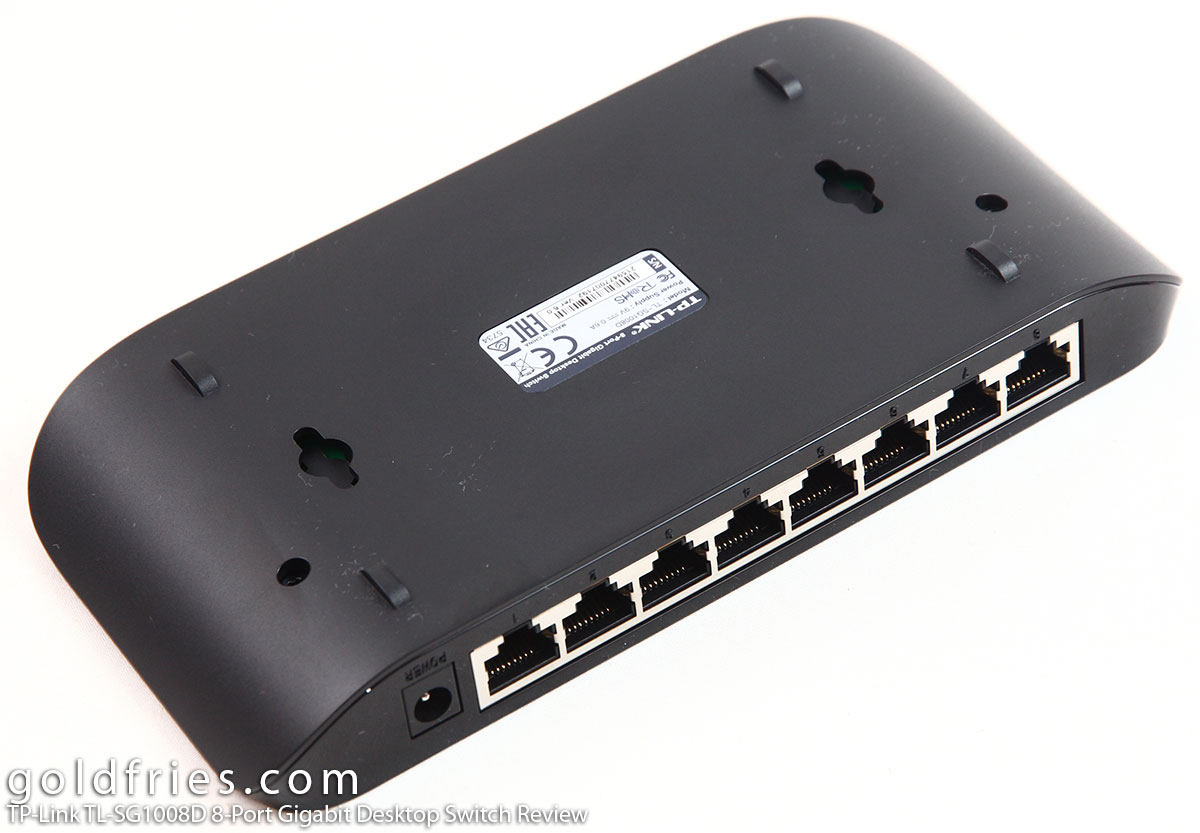 Below are the specs of the TP-Link TL-SG1008D taken from the official product page. 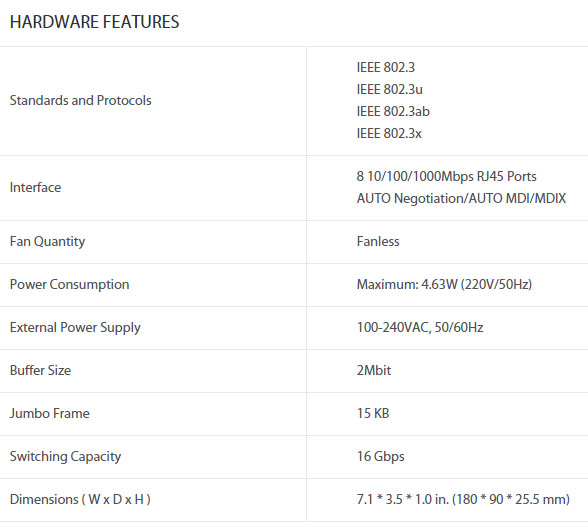 What’s special about this switch is that it automatically adjusts power consumption according to the link status and cable length to limit the carbon footprint of your network, and even to power-down idle ports and all this could result in up to an 80% reduction in power use.

Being a switch, setting it up is a no-brainer, especially when networking these days doesn’t require one to differentiate between a cross and straight network cable.

Now with the right setup, your theoretical maximum speed on a Gigabit LAN would be 125MB/s but in reality, you won’t be reaching such top speed. In my test where I transfer from one device to another I reached 110MB/s, both devices were on SSD (Solid State Drives). If your setup runs on HDD then you can expect the transfer rate to be slower, usually around 25 – 50MB/s. 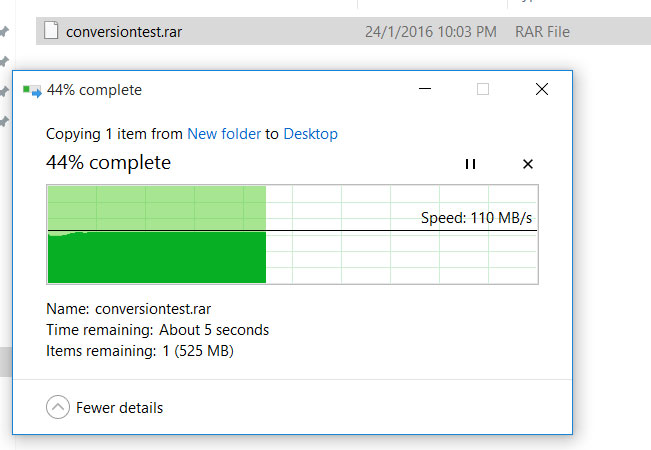 The product works as it should and I have no complaints about it.

The TP-Link TL-SG1008D 8-Port Gigabit Desktop Switch retails at around RM 80, what more could you ask for from an 8-port Gigabit Switch?