The heatsink is not something huge, it’s a single tower that is able to run fanless with processors up to 130W. 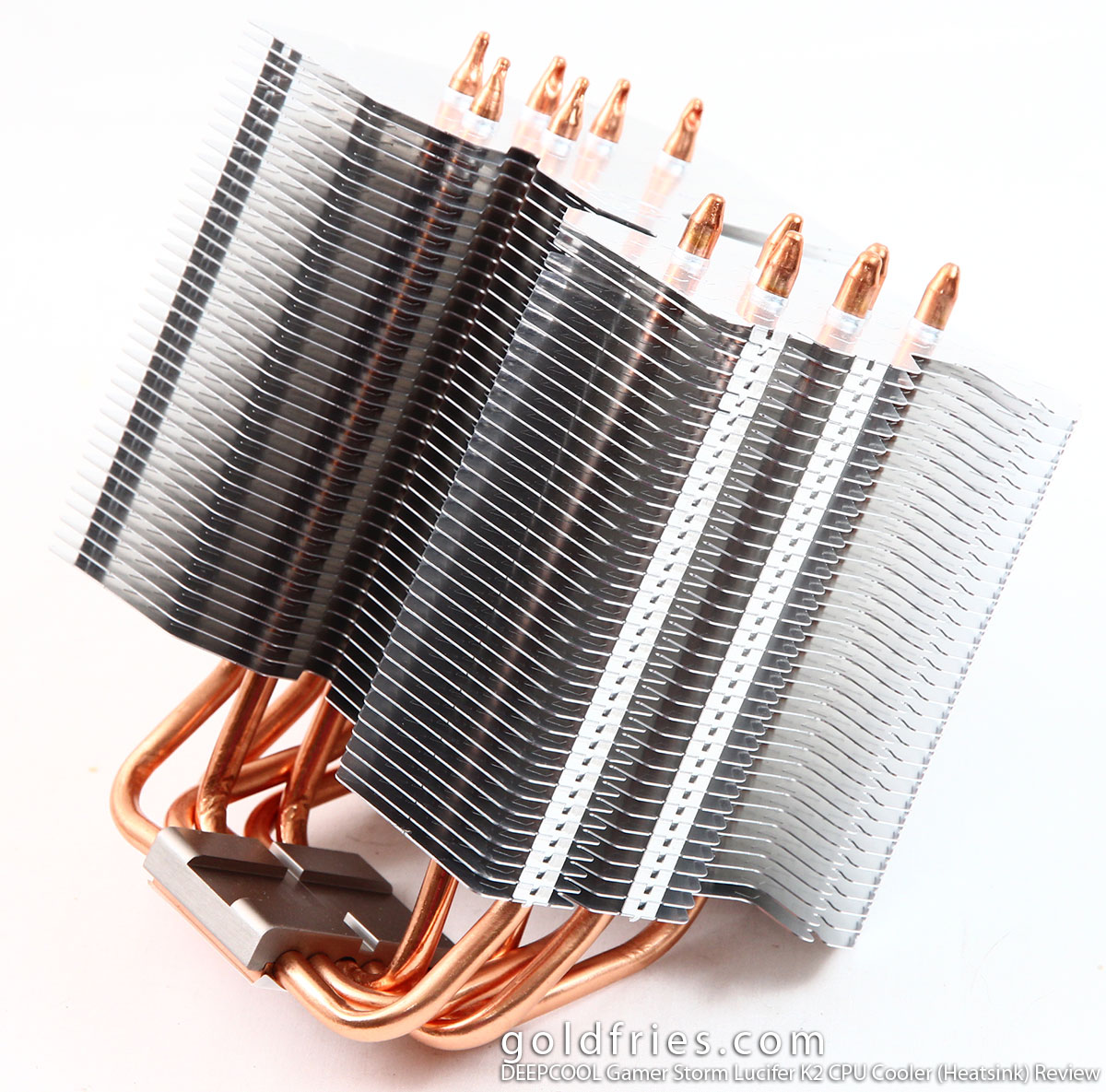 The Lucifer K2 transfers heat from the base to the fins via 12 copper pipes, 6 on each side. 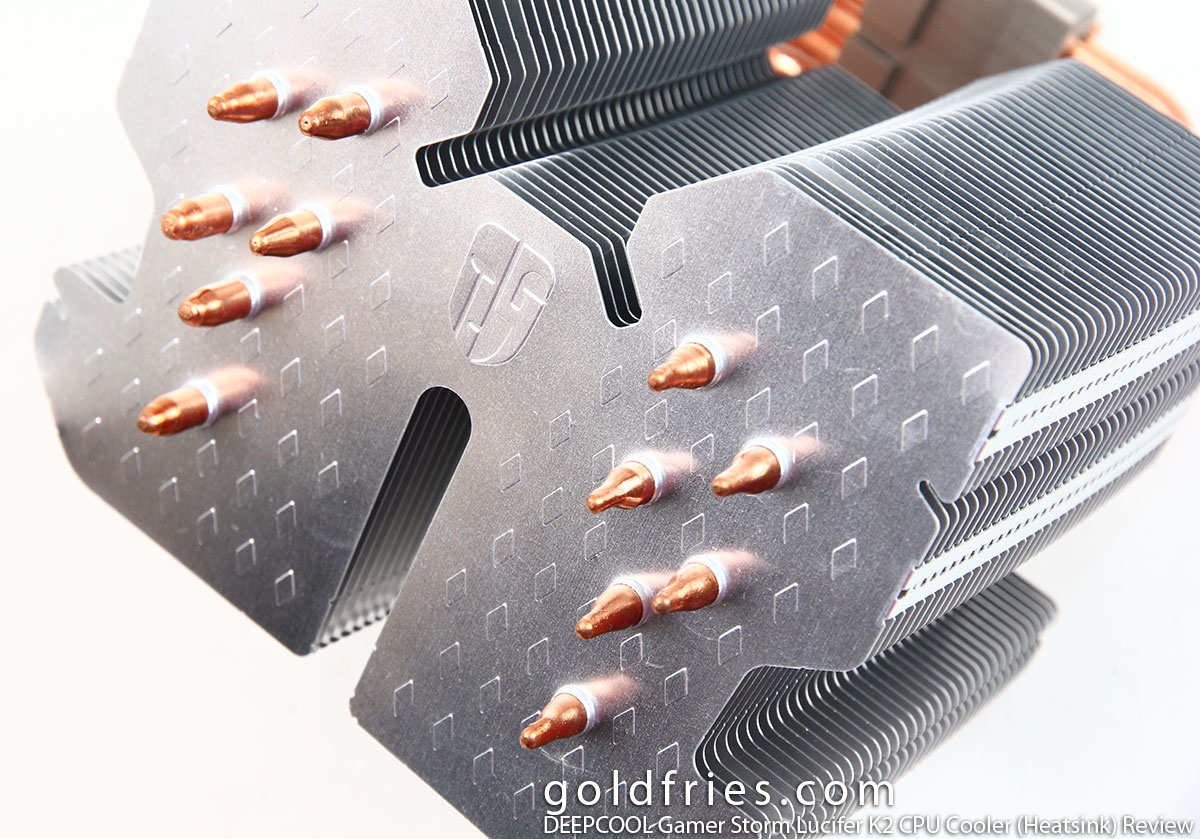 The base is of copper, making it great when it comes to absorbing heat. 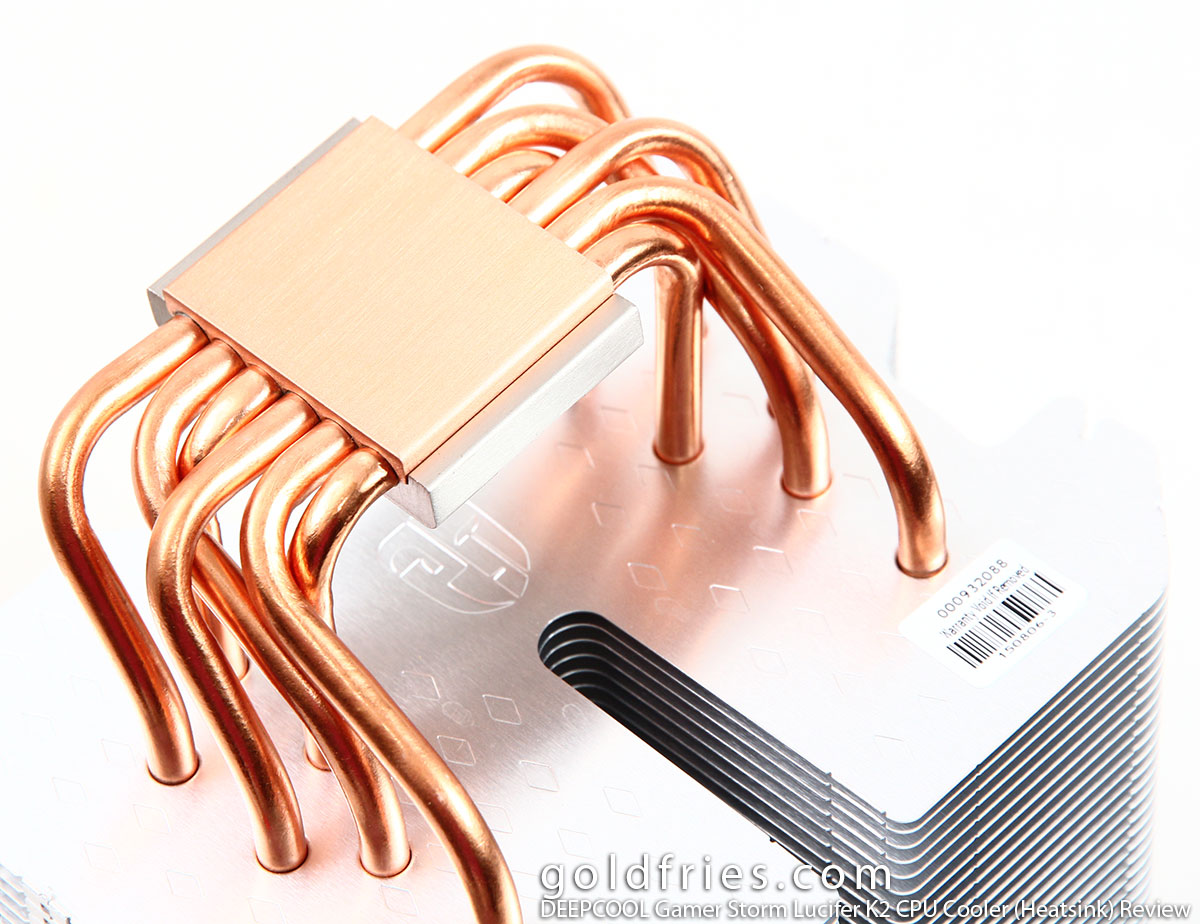 My only concern with the product is that it seems quite badly bent, I suspect this is a packaging issue. 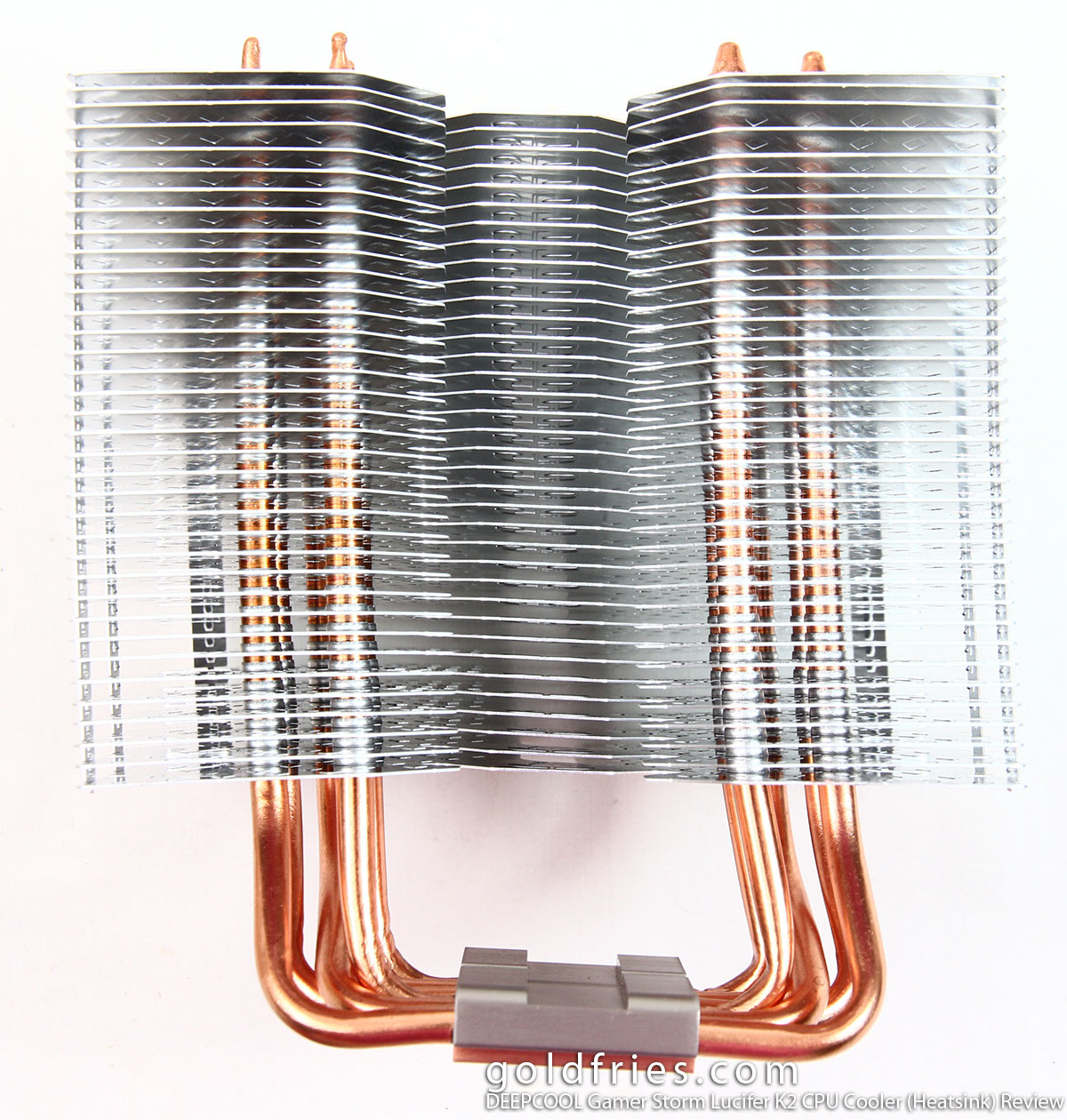 Nevertheless the 120mm fan mounts just fine and the cooler does not seem to suffer any form of integrity compromise. 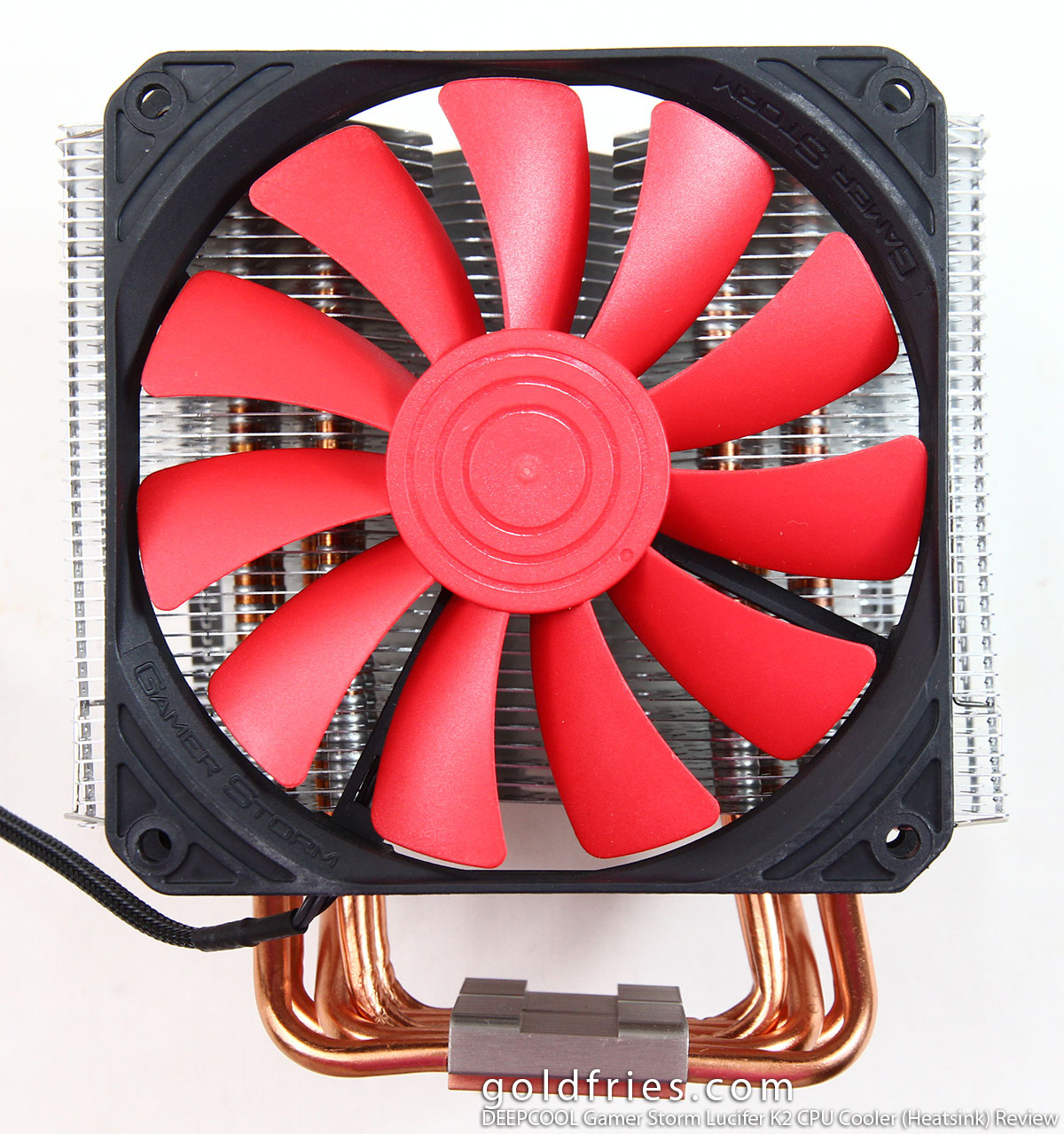 Specs down below as taken from the official product page. 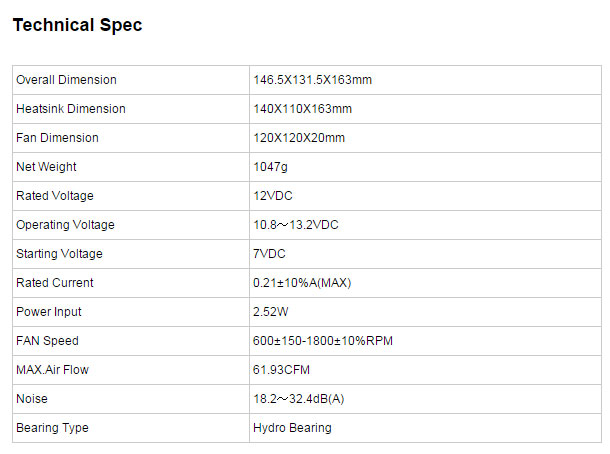 The fan speed was configured via BIOS, the results is as what Deepcool claimed. My overclocked processor that draws quite some estimated 90 – 110w on load was handled well despite being fanless. Overall result was good, considering this is quite a budget air cooler.

The DEEPCOOL Gamer Storm Lucifer K2 retails at around US$50 which I think is reasonable, considering this isn’t the biggest of air coolers yet it’s able to match the performance of low-end AIO liquid cooling systems.