AORUS continues its tradition of innovation with the announcement of the CES 2016 award-winning X5 v5 and X7 DT, as well as the completion of its Skylake platform. Increasing the total lineup, AORUS presents the 13.9â€ X3 Plus v5, 15.6â€ X5 v5, X5S v5, and 17.3â€ X7 Pro v5. Enjoy pro-gaming performance on the AORUS lineup in its latest platform: DDR4 memory, M.2 PCIe Gen3 x4 SSD, HDMI 2.0, and USB 3.1 Type-C, as well as the introduction to groundbreaking exclusive features such as the AORUS Fusion Keyboard, AORUS Audio, and Hardware Live Stream Engine.

AORUS Fusion Keyboard: Worldâ€™s 1st Laptop with Per-Key Backlighting
The worldâ€™s 1st per-key backlit laptop keyboard, being fully customizable with animated illumination effects, along with the ability to be programmed to light up only the required keys depending on scenario. In Addition, it integrates the ability to program each individual key with macros or shortcuts, making it the most advanced keyboard on any laptop. Such eye-catching design previously only available for desktop peripherals is now for the 1st time per-key backlighting is seen on a laptop. 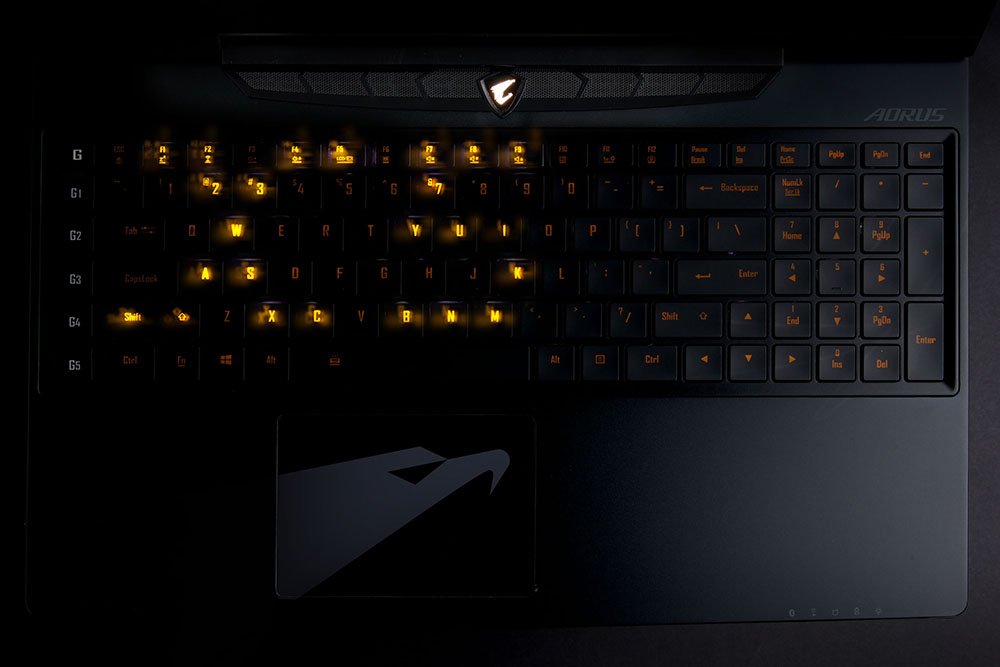 AORUS Audio: Superior Sound for Enhanced Immersion in All Scenarios

The AORUS Skylake lineup provides the complete audio solution â€“ AORUS Audio. The rich sound profiles are tailored to focus on different types of games and music, giving you louder gunshots in FPS and even shocking engine roars in racing games.

The X5 series are known as the worldâ€™s most powerful 15â€ gaming laptops, and the new 2016 CES award-winning X5 v5 stays true to its name. The all-new X5S v5 now provides the option for a high performance single GPU to contrast the representative SLI design in the X5 v5. Carefully designed and constructed, the two X5 (X5 v5, X5S v5) models focus on customer preference and individuality with the 2016 limited edition design. The AORUS X5 v5 includes the latest top-tier gaming features like AORUS Audio and the Hardware Live Stream Engine to provide a superior gaming experience. 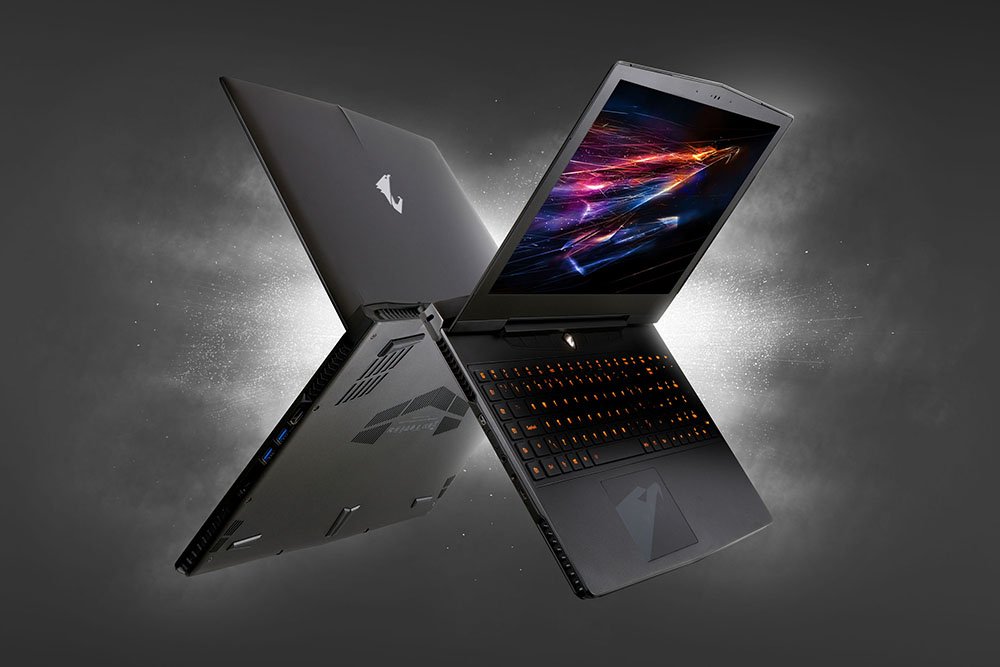 Within the slim 22.9mm chassis of the X5 v5, weighing only 2.5kg, it houses the latest 6th Generation IntelÂ® Coreâ„¢ i7 processor and dual NVIDIA GeForce GTX 965M GPU in SLI. With such performance powering NVIDIA G-SYNC display technology, the X5 v5 provides superior performance and a tear-free flawless gaming experience, while maintaining itâ€™s highly portable design. The X5 v5 does not simply focus solely on specification, it puts an emphasis on user experience with the AORUS Exclusive Fusion Keyboard, the worldâ€™s 1st per-key backlit keyboard.

X5S v5 is the fresh face to the AORUS line up and the counterpart X5 v5. While maintaining the X5â€™s signature slimness and light weight, X5S v5 now offers the option for a single GPU with the worldâ€™s most powerful mobile GPU, the NVIDIA GeForce GTX 980M.Such options is beneficial to the battery life, giving the new X5S v5 a great balance of high performance and mobility.
â€ƒ

Inspired by fanâ€™s creativity, AORUS unveils its new 2016 Limited Edition X5. The AORUS trademark style is one of simplicity: having a sleek yet subtle look, while retaining a sense of sophistication. By combining this understated style and the classic world-famous MulticamÂ® camouflage, AORUS has created a totally new, and unique style for AORUS gaming laptops.

Being the first of the AORUS Skylake platform, launched in December of 2015, the AORUS X3 Plus v5 puts an emphasis on mobility, but does not stray away from performance, continuing its reign as the most powerful and light (22.9mm/1.8kg) 13-inch gaming laptop in the world. Its 6th Generation IntelÂ® Coreâ„¢ i7 processor and NVIDIA GeForce GTX 970M, along with its QHD+ display, enable it to provide gorgeous visuals. The adapter has received a refined design with even more portable profile. The exclusive AORUS Audio would also be released through up-coming software updates, greatly improving the sound quality. Itâ€™s the perfect solution for any digital entertainment or multimedia situation.

VR is the next step in the evolution of gaming. The entire AORUS lineup puts a strong emphasis on performance to ready itself for the VR hardware and software releases of 2016. The AORUS X7 DT being selected for the CES award for â€œGaming and Virtual Realityâ€ is only but an example of the commitment AORUS has taken to work on VR solutions.