The Sirus-C is one such headset that people should put into “SIRUS” consideration, especially if they’re into both PC and console gaming. 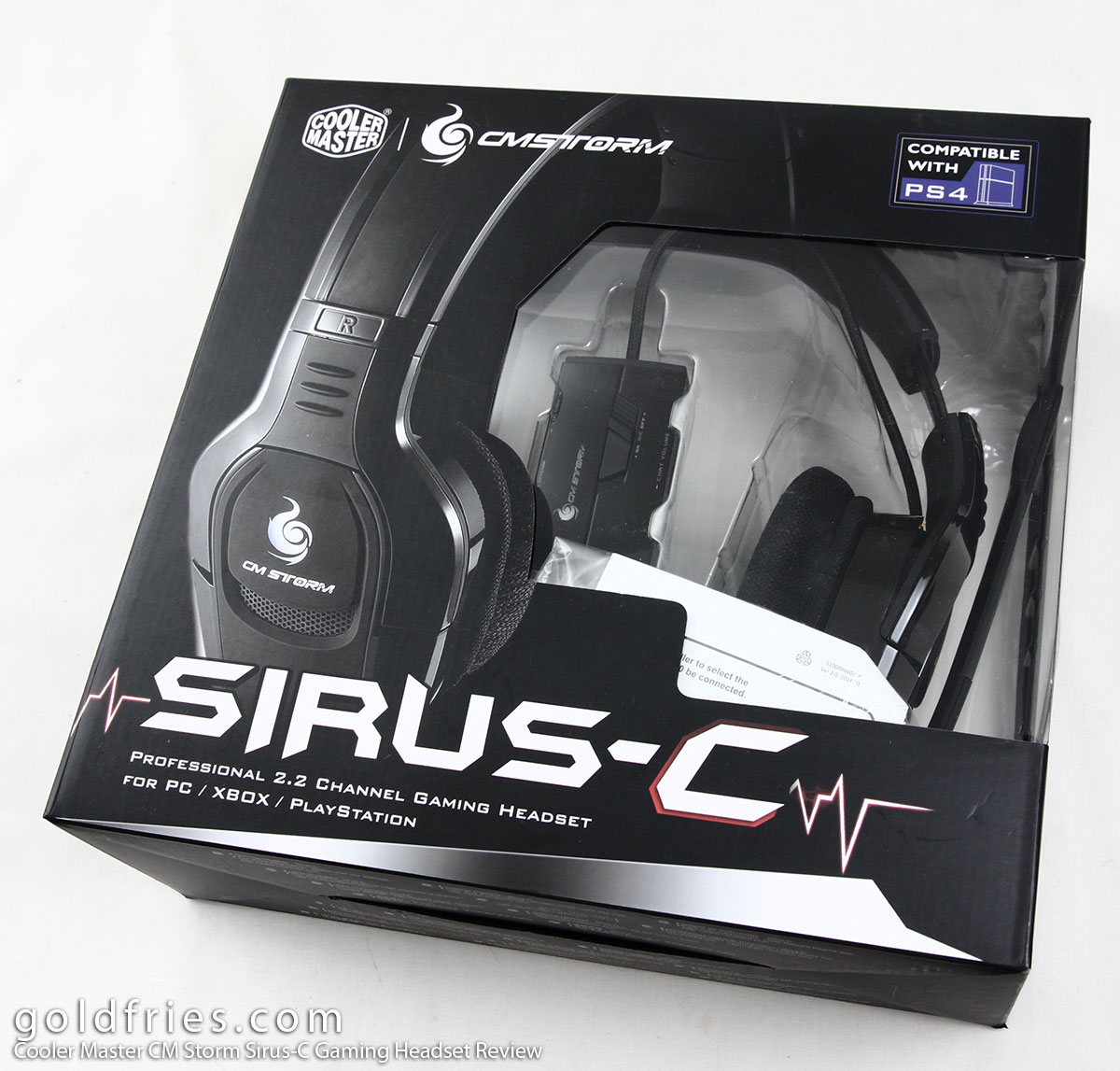 What? PC Master Race? Console-only person? Well this headsets work for both, an ideal setup would be where one has both the gaming PC and console at the same location.

The headset comes with a bundle of accessories and a cable that’s longer than usual (3 meters), providing adequate reach from seat to screen. 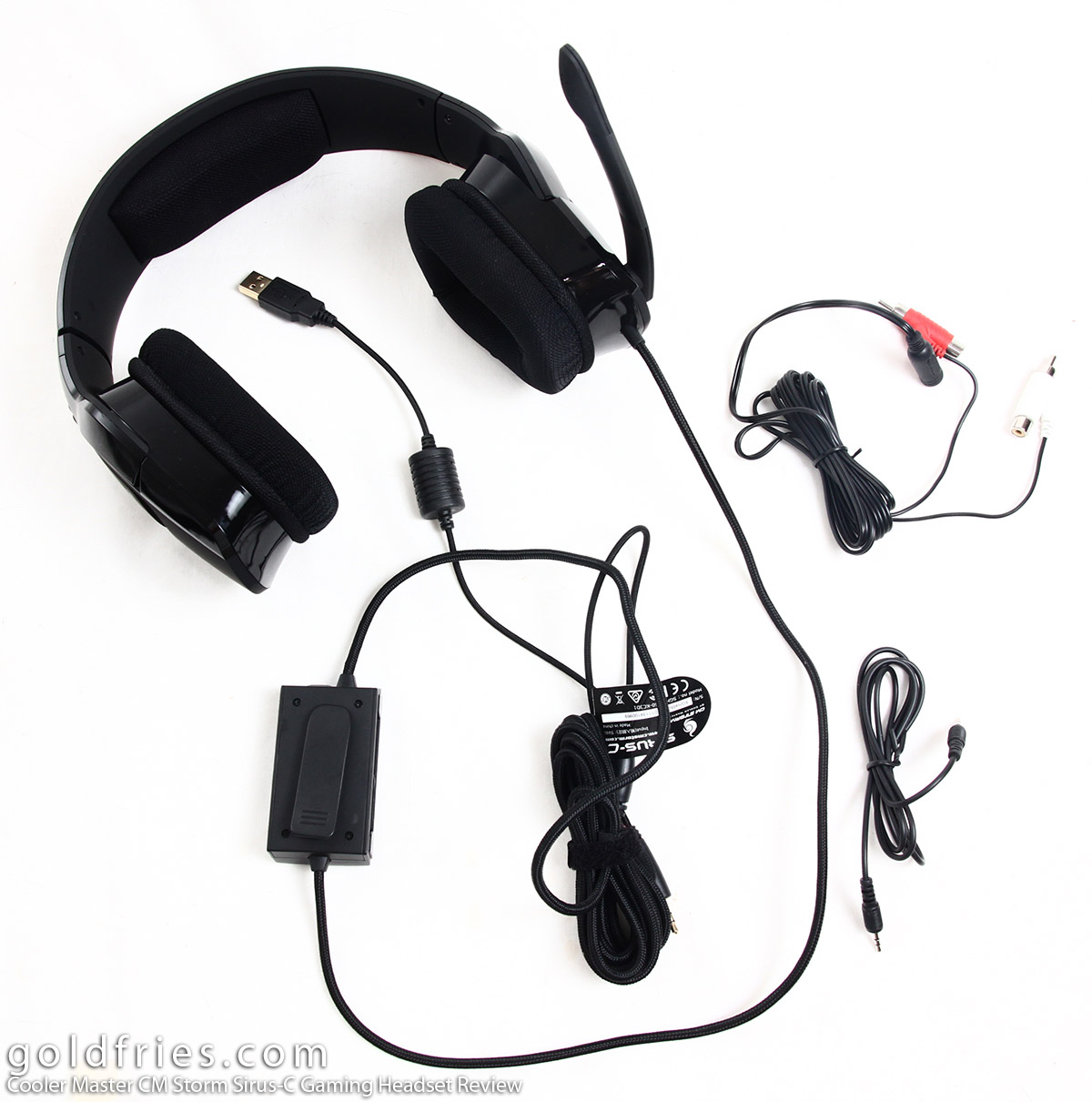 Here’s the headset with microphone in position. 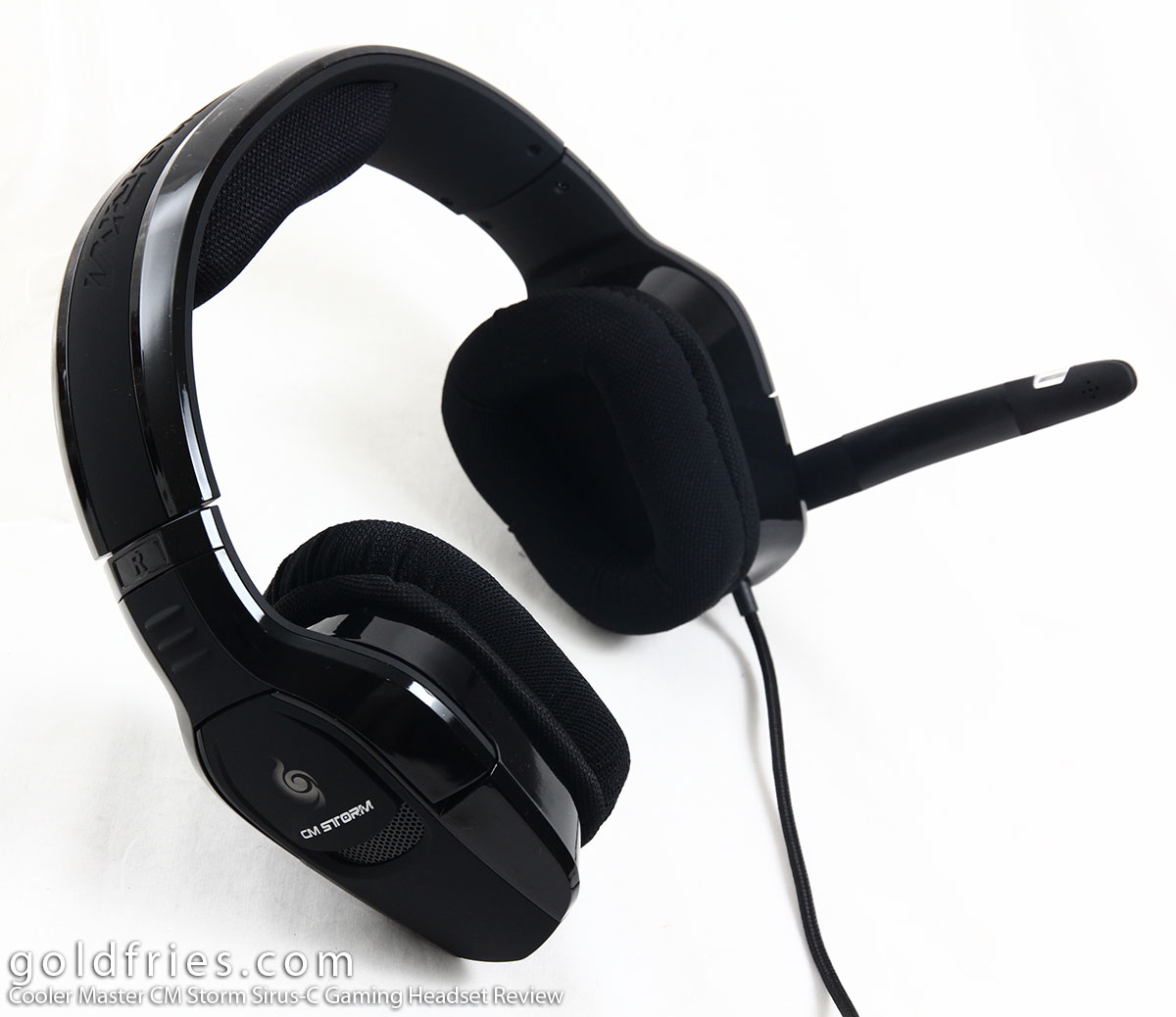 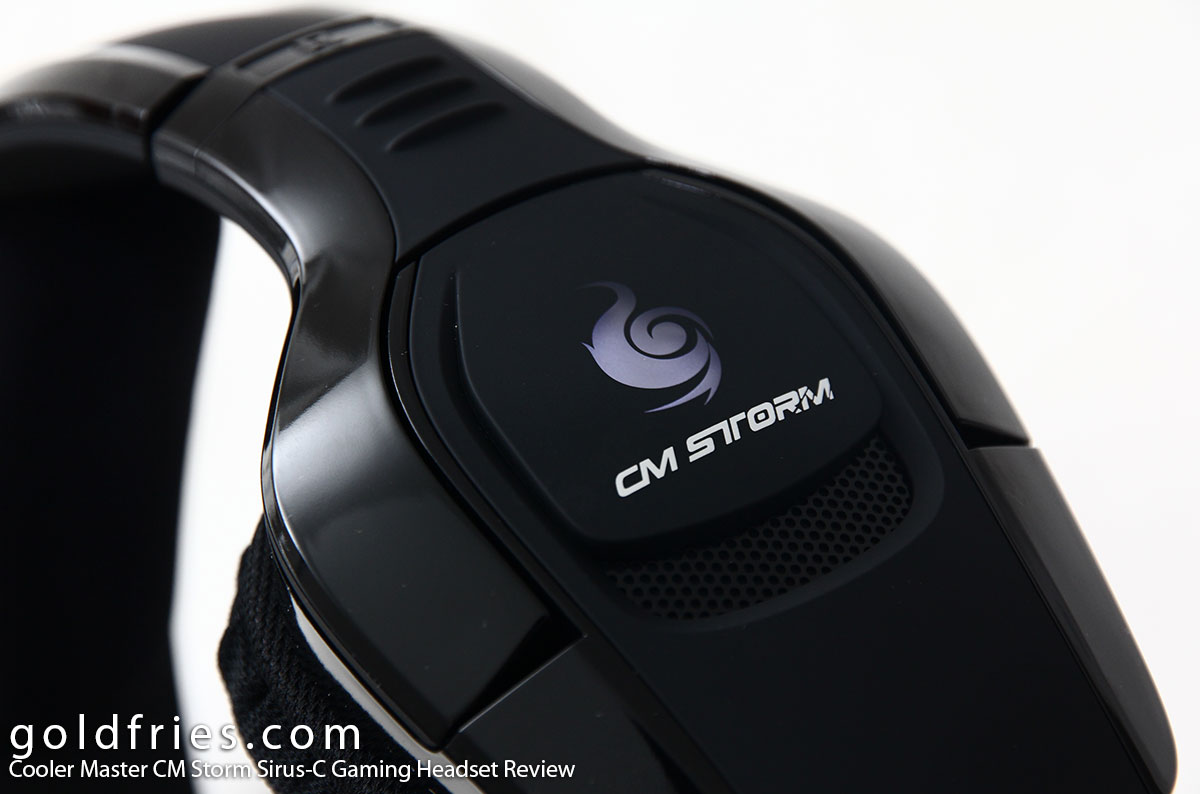 Speaking of white LED, the microphone has white LED too. 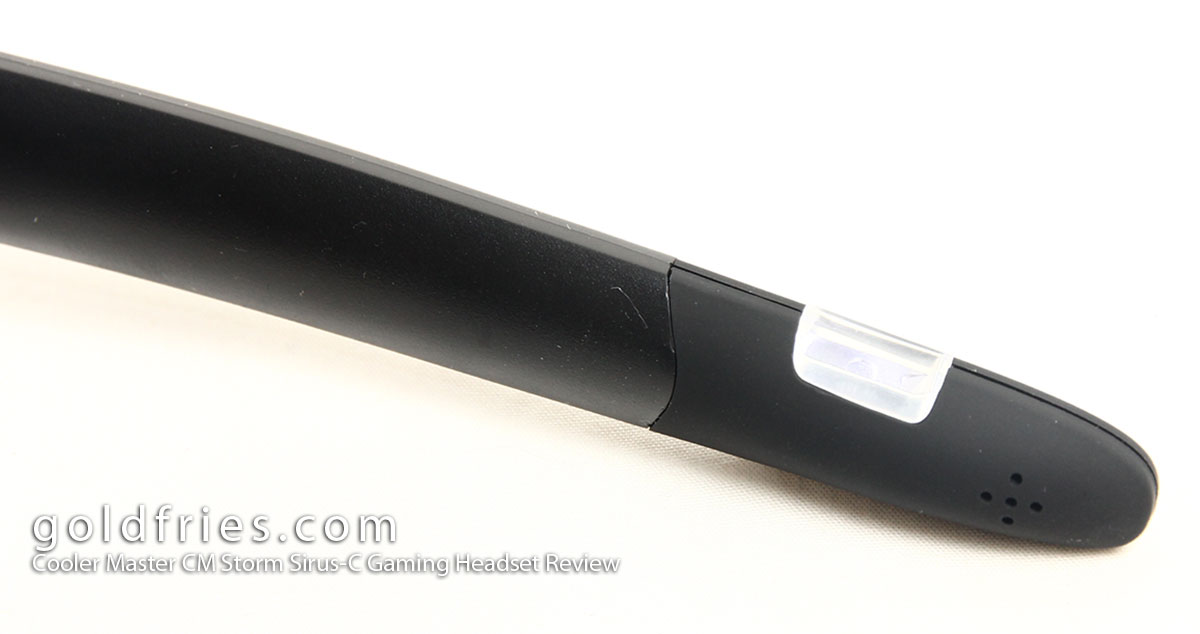 The ear cups are of fabric, making it breathable but somewhat not as efficient in noise cancellation as the one found on the Pulse-R 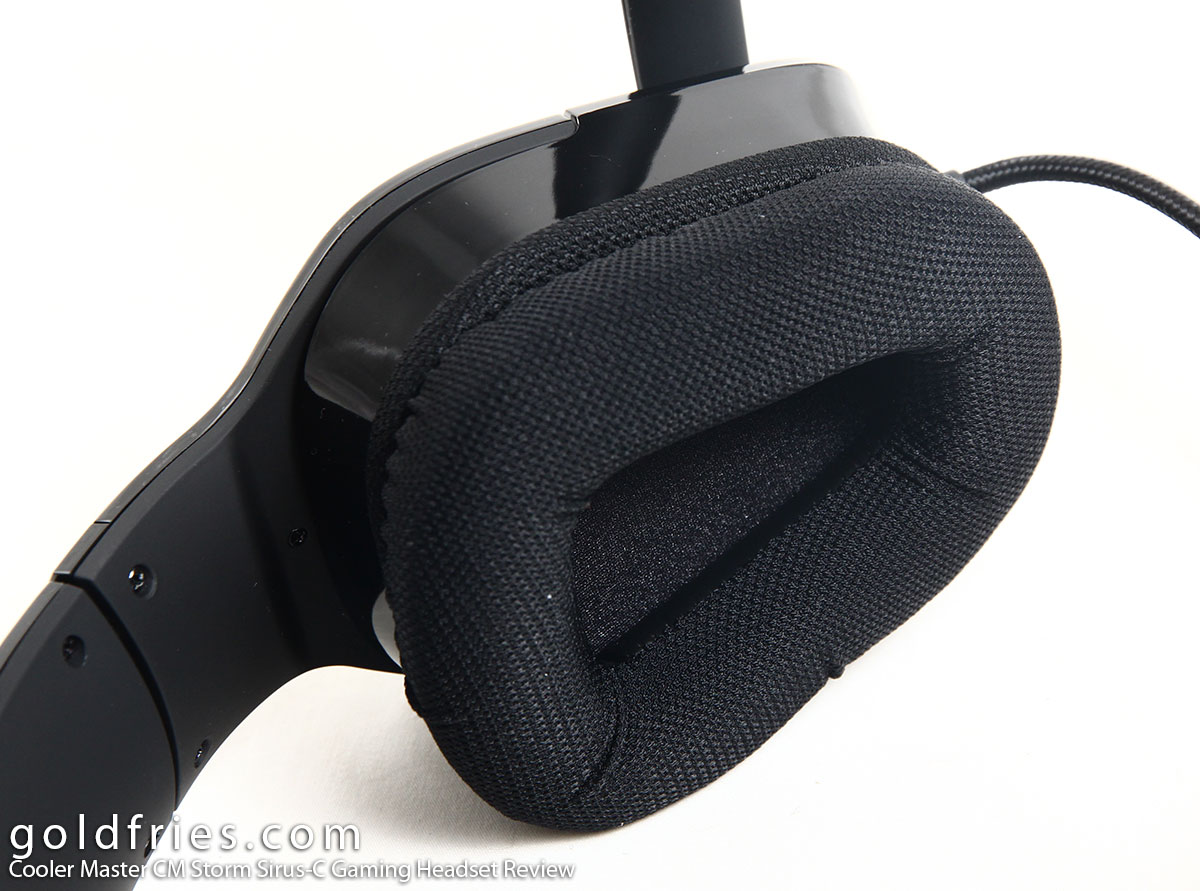 Under the headband lies a piece of comfortable cushion, Cooler Master didn’t over do with the padding, keeping it just at the center. I like it that way. 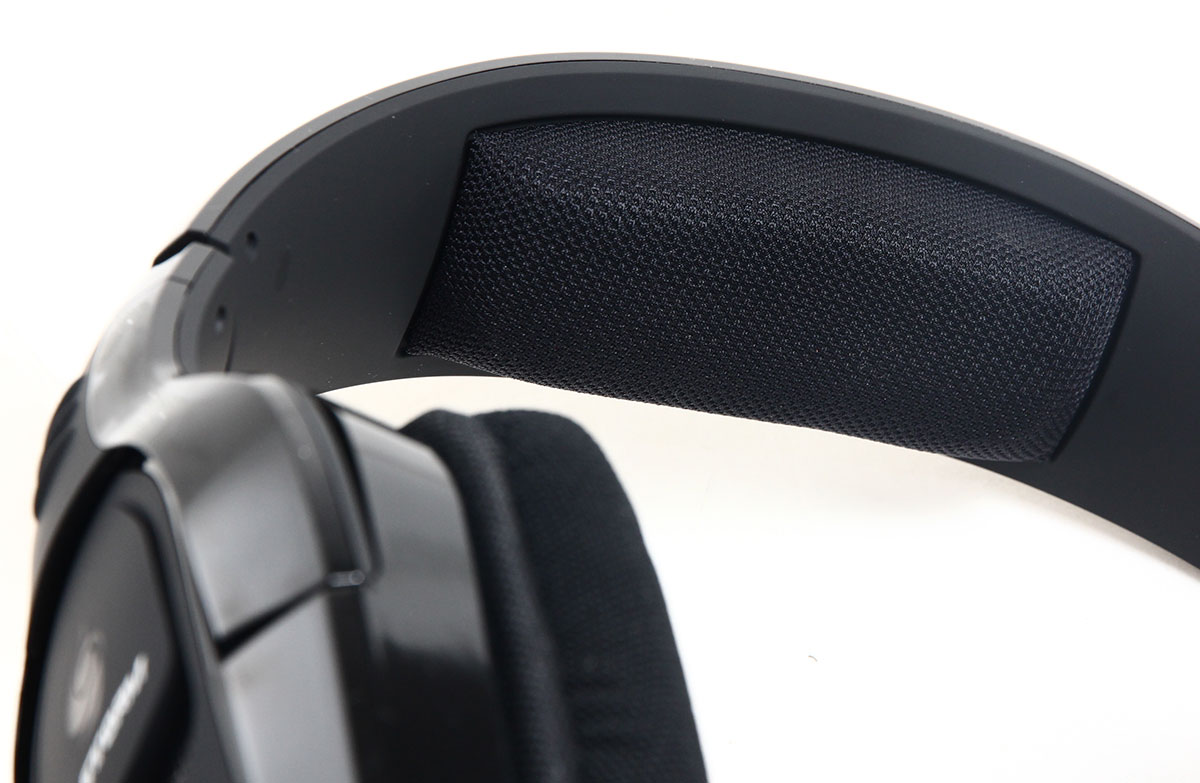 The control unit is quite big on this one, and the words CM Storm are with white LED backlight too. 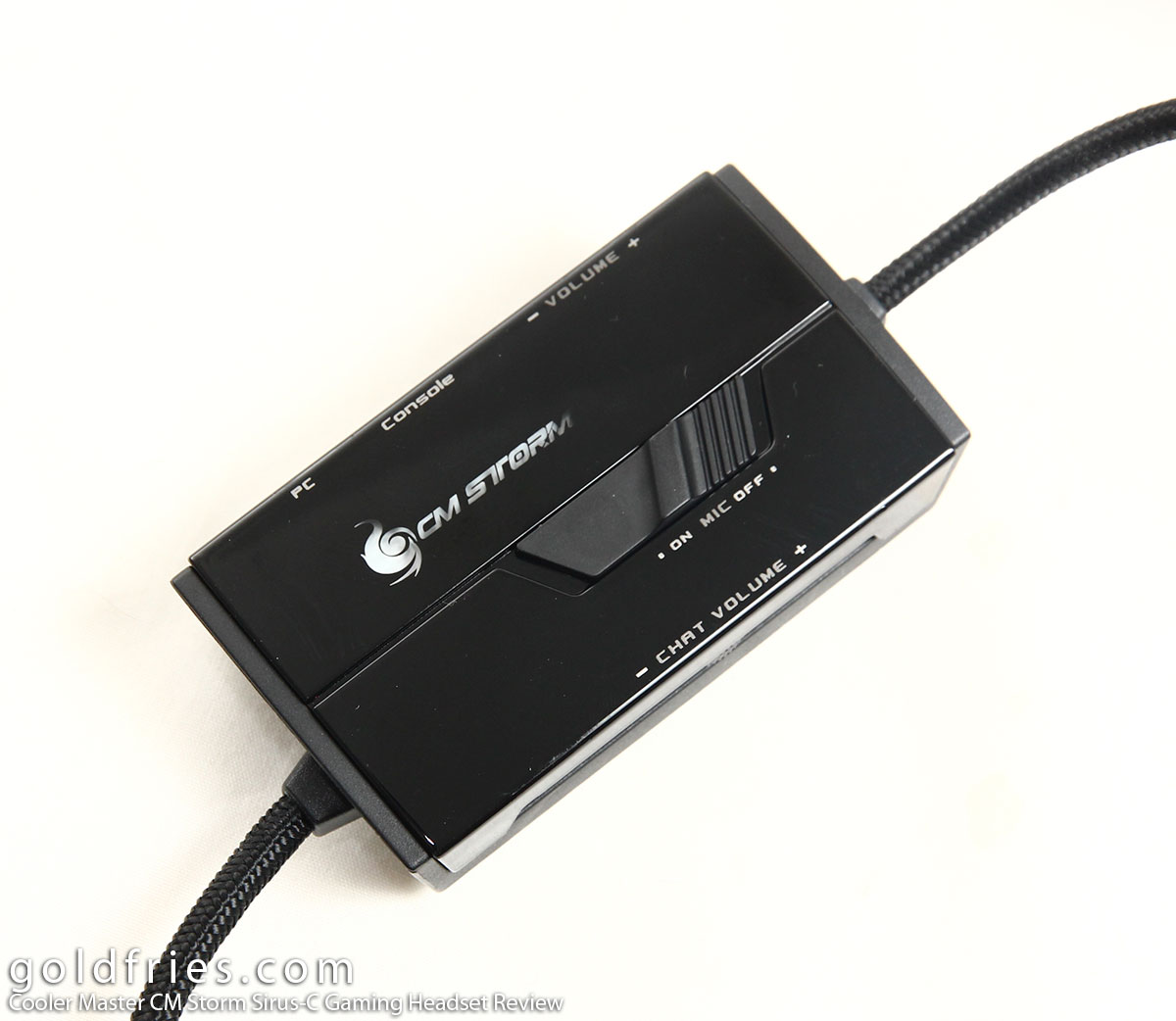 Here’s the spec of the Sirus-C, taken from the official product page. 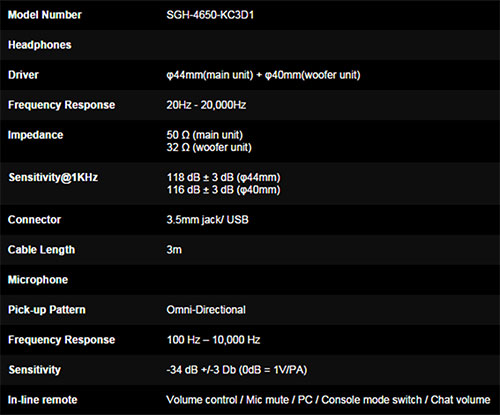 Now for the negative points – for a start, the unit doesn’t have a removable mic and the LED on the mic is terribly annoying. I play games in the dark, and the mic is as if a torchlight that can’t be turned off. It’s not a blazing bright light that shines at your face but it’s just an annnoyance.

The Siruc-C is also in operable without the USB connected as it is powered by the USB connection. This means you can’t use it on devices without USB port (eg your smartphone) and it means it’ll take up a USB port. I like how the PULSE-R was, the USB connection was only to power the LED on the headset.

The Siruc-C is a great headset that caters for both PC and Console gamers, retailing for RM 349. At this price point it’s almost right in between the Ceres-500 and Pulse-R.

Feature wise, it can be said that the Sirus-C functions like the Ceres-500 but with the audio quality and comfort that’s reaching the Pulse-R. Great stuff from CM Storm!