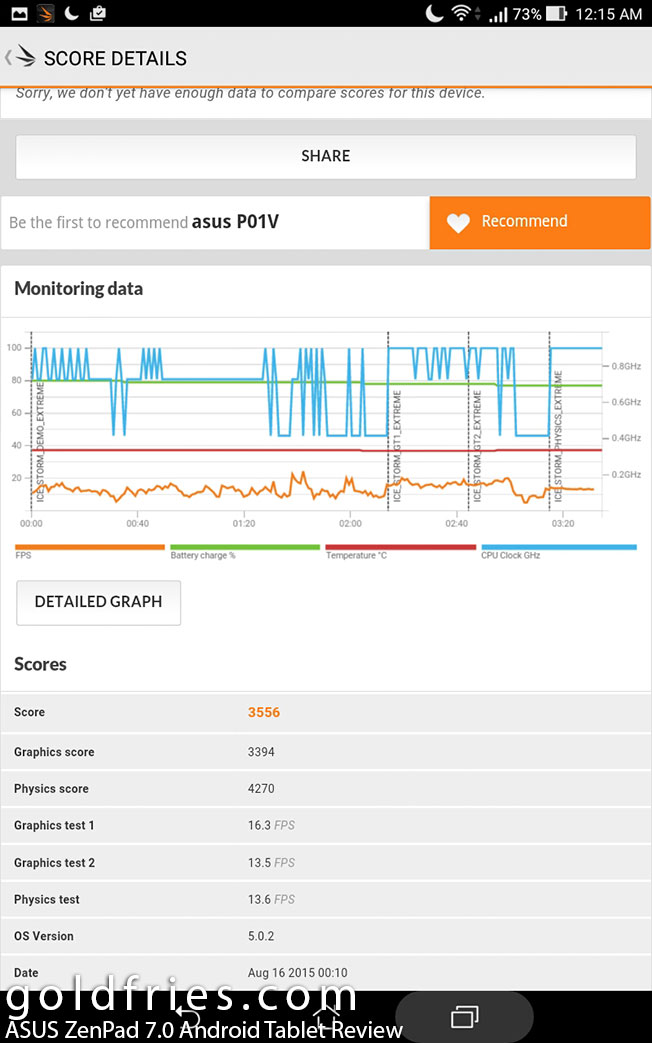 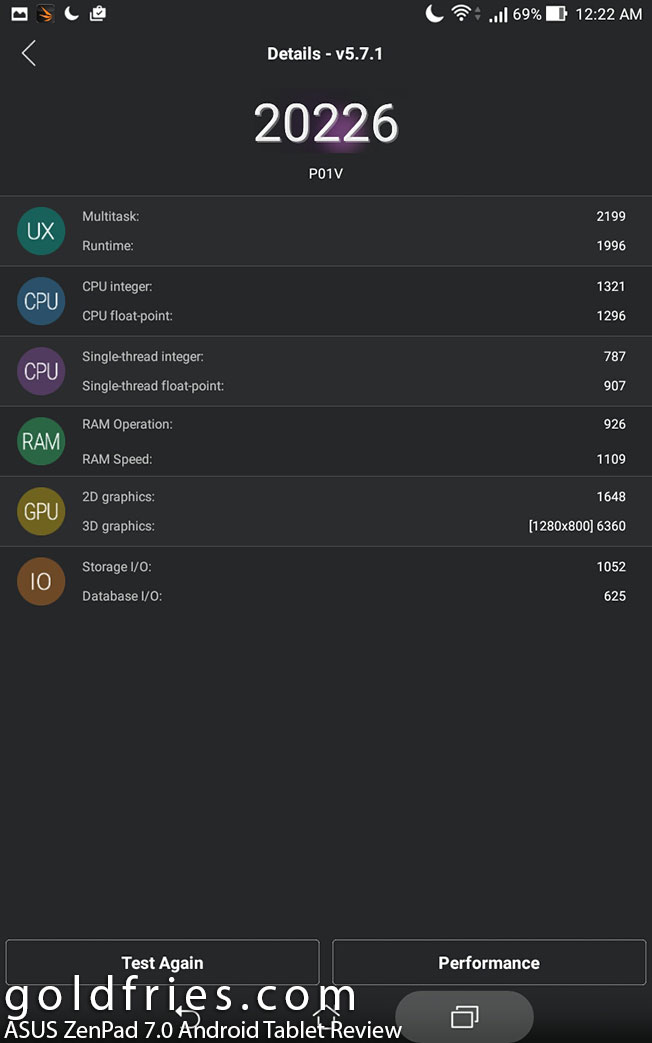 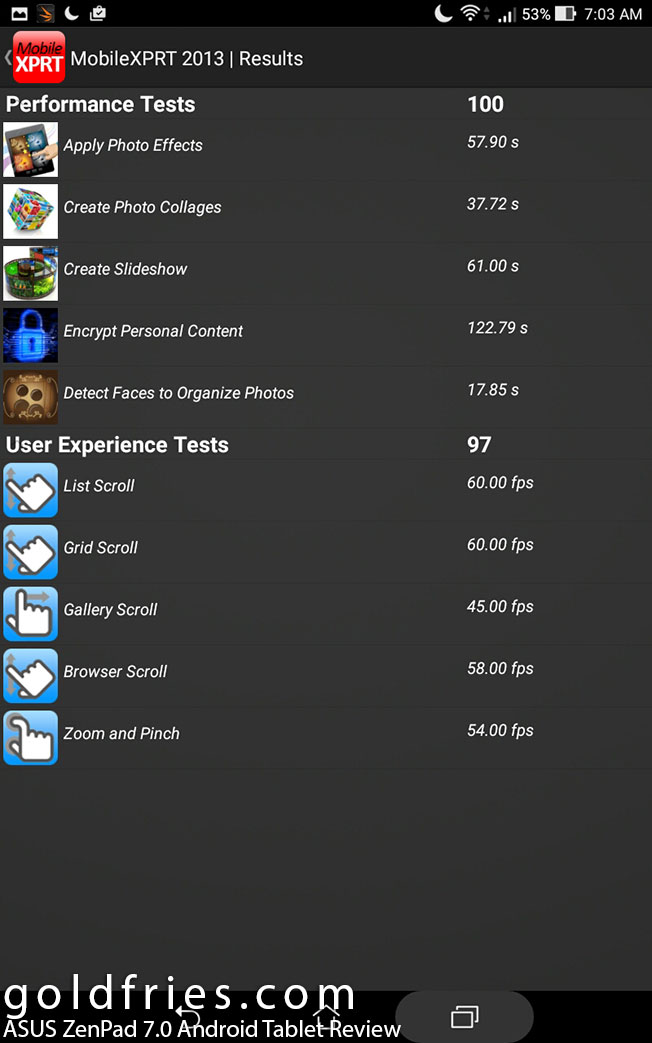 The ZenPad 7.0 is a splendid device, it’s not powerful when it comes to processing power nor graphic output capability but the IPS screen is beautiful and at a great size for web browsing, scrolling through Facebook timeline and even for viewing pictures.

Those thinking of playing games on this device, well you’re in for a rather sluggish experience. The ZenPad 7.0 isn’t stellar when it comes to photographic capability either but it works fine for most cases.

The camera is decent though you might be mislead to think that the image is not in focus because of the lower screen resolution, it actually turns out alright. The camera is also of a narrowed field of view so when you snap a photo it actually captures more than what you framed. Check out the comparison below, the first image is the screenshot of the camera while the second image is the actual captured image.

Mouse-over the image to see comparison.

Here are the images taken with the ZenPad 7.0, at the ZenPad 7.0 launch event which is also ASUS’s Zensation Roadshow. None of them underwent any form of color or exposure correction. 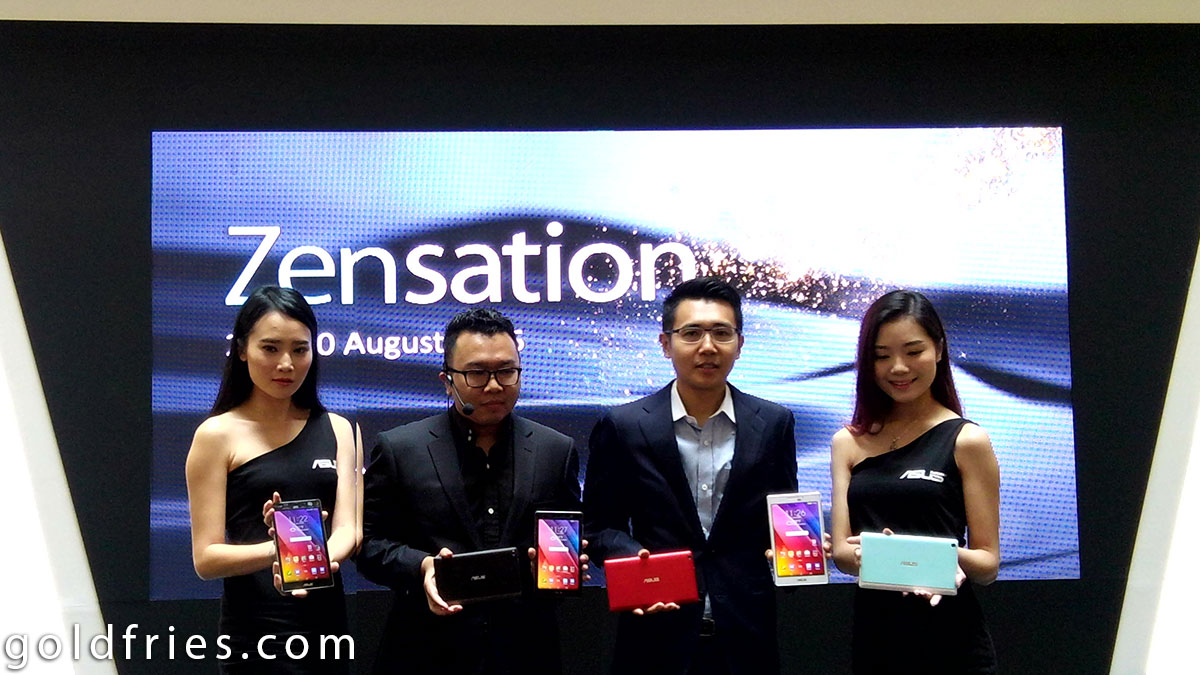 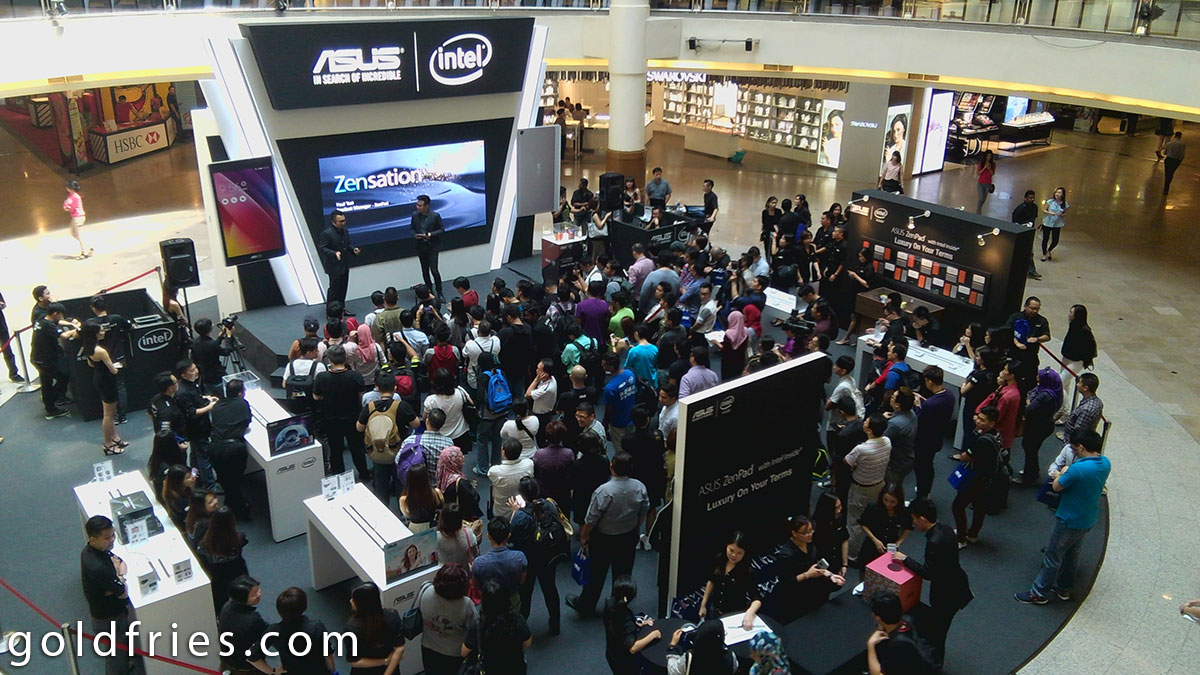 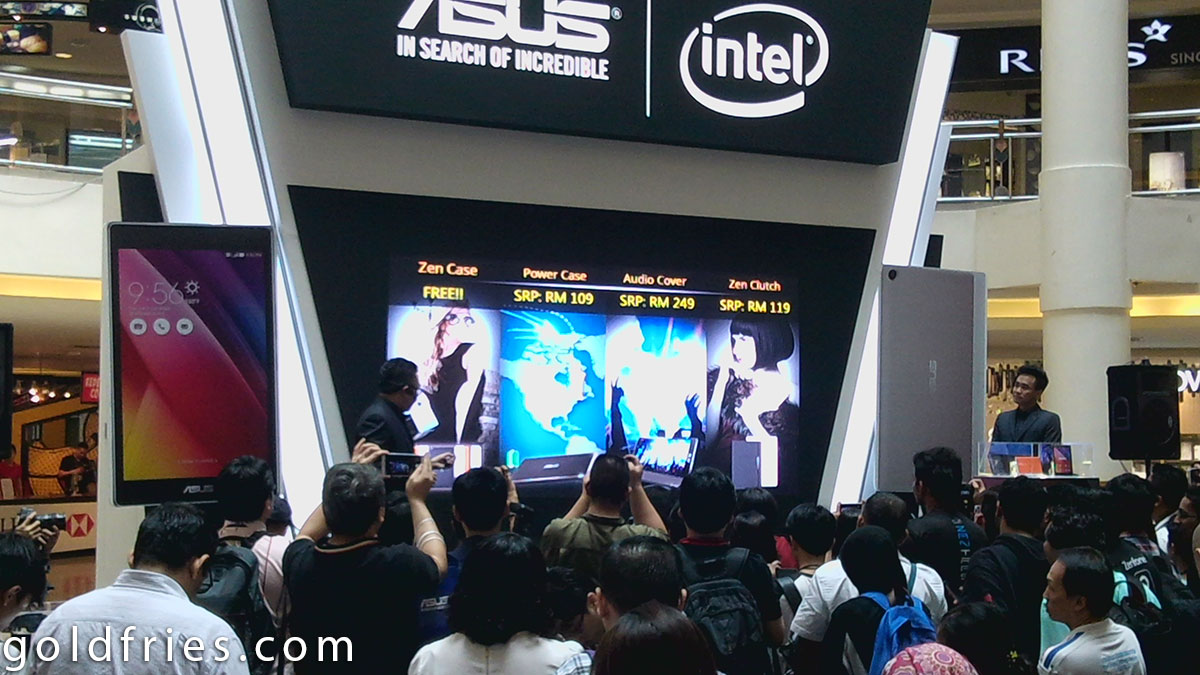 As for the video, the ZenPad 7.0 records up to only 720P. Image stabilization is available but the problem with the ZenPad 7.0’s video recording is that it is sluggish. I faced such a problem with ZenFone 2 before as well however ASUS patched the device and it doesn’t lag any more, I hope they do the same for the ZenPad 7.0

Battery life for the ZenPad 7.0 is pretty good, it lasts through the day giving approximately 6 – 8 hours battery life. 10 games of Bejeweled Blitz draws some 11% of the battery but I think what it does very well is that it’s not all too draining once you’re into casual browsing.

The ZenPad 7.0 comes with a single front-facing speaker, I love it that it’s front facing but it’s just too bad ASUS had it placed only at the top so when you’re viewing videos on landscape orientation the audio becomes lopsided. 🙁

That aside, I love the size of the device as it fits nicely into most of my pockets and I don’t even have pants with large pockets. I’m wells surprised that I was able to fit the ZenPad 7.0 and my ZenFone 2 within the same pocket.

To sum it up – The ZenPad 7.0 is a lovely device for its size and the screen, and I’m happy to have front facing speakers that are loud and clear and I hope the upcoming revisions will have it on both sides. Connectivity on the device is excellent and I’m able to tether my connection without hiccup. Processing power and video capability isn’t its strong point.

The ZenPad 7.0 is one neat tablet, it retails at RM 749. It comes with a wealth of available accessories like an add-on battery pack, a speaker boost system or if you like it the way it is, perhaps just buy a ZenCase to suit your liking.