With the slew of new cards that hit the market recently, one can’t help but wonder where would the low-powered GTX 950 stand. The ASUS GeForce GTX 950 is one such model, one that doesn’t require PCI-E power connector. 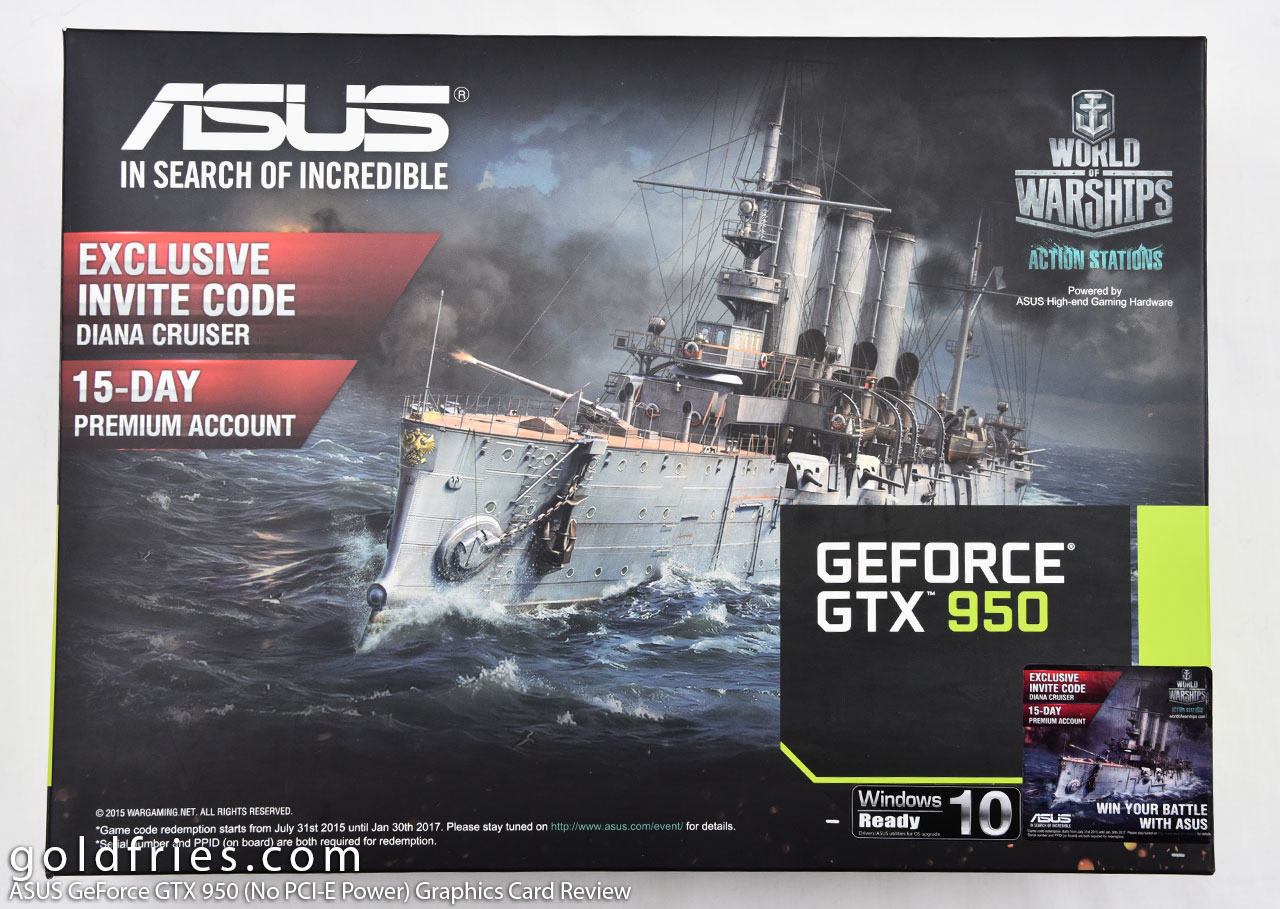 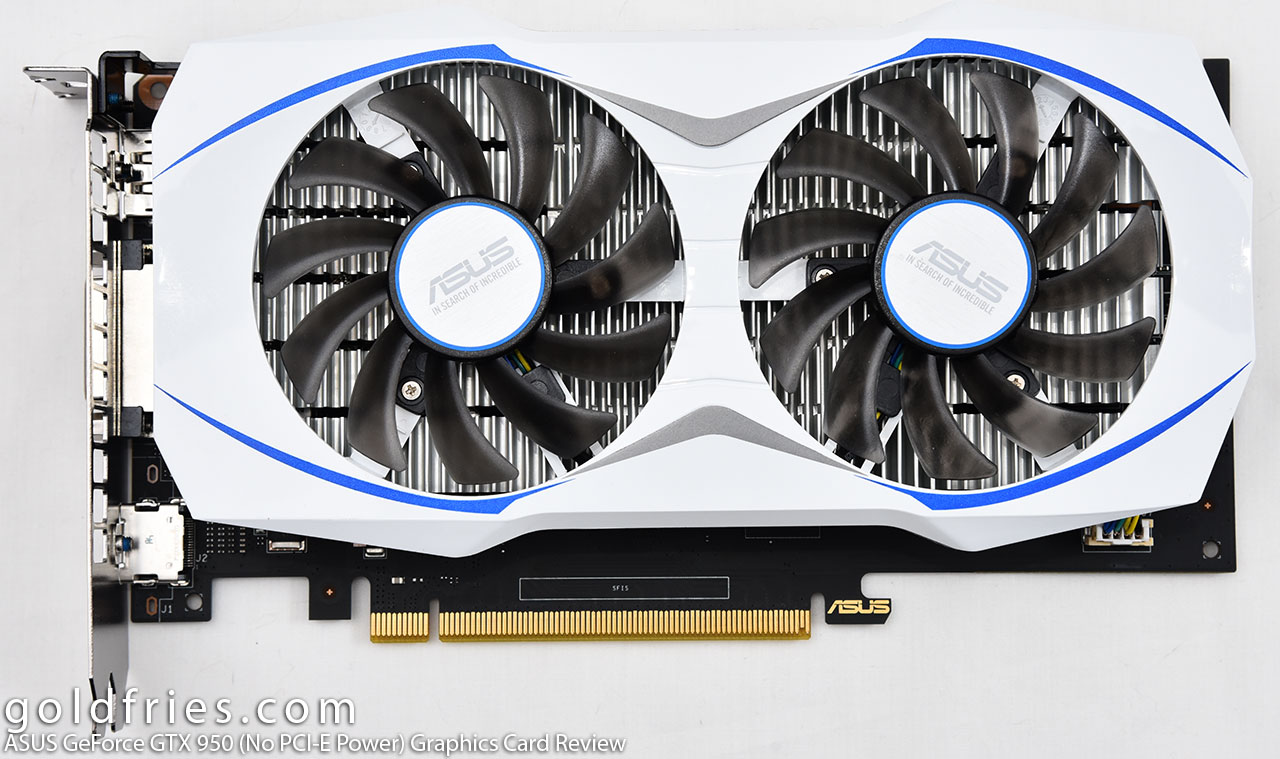 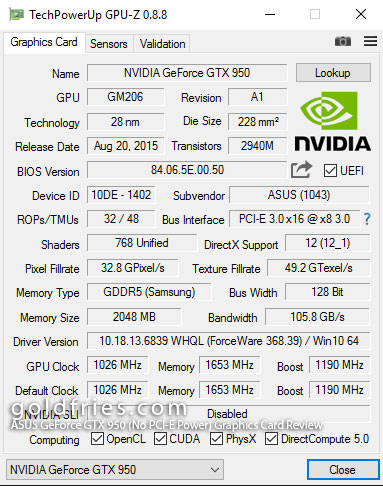 On AUTO the fan tops out at around 35% which is very silent.

The ASUS GeForce GTX 950 (No PCI-E Power) Graphics Card is said to retail at slightly above RM 800 but here’s the thing, as far as I’ve observed the market the card is no where to be found.

To make things worse, Nvidia introduced the 10 series cards not long after the non-powered GTX 950 came into the market. In terms of power consumption cards like GTX 1060 doesn’t draw that much more but offers A LOT more performance. As if that’s not bad enough, some models of GTX 1060 can be acquired for a little over RM 1,000 (with discount coupon) so the GTX 950 doesn’t look all that attractive already.

Overall, the GTX 950 non-powered unit (regardless of brand) comes in a little too late. It’s no surprise that Nvidia already considers the 900 series legacy products as the 10 series made them ancient in comparison.