We have the 650 Ti card with us, which is something that looks great for users on a budget.

As usual, the ASUS look & feel. Unlike the other cards, the most distinct feature (or not) is that the PCB does not stretch as far as the heatsink. 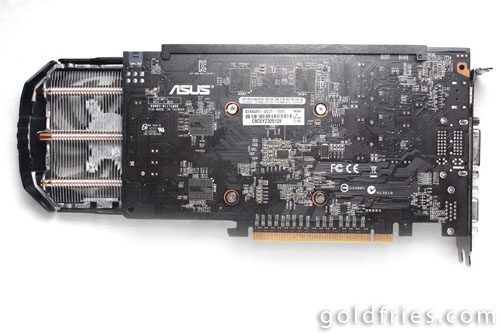 When placed in the casing, I see this as a helpful avenue for better heat dissipation as there’s no PCB blocking the airflow direction. SWEET! 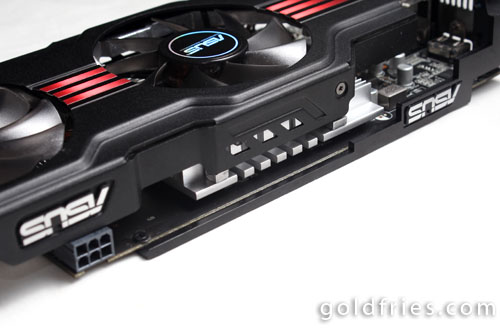 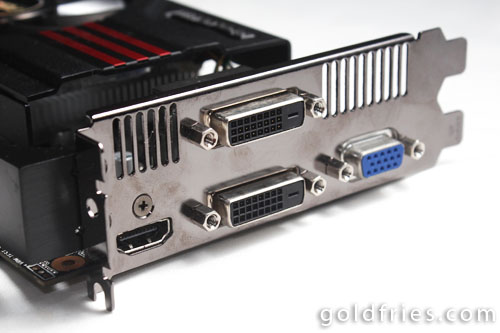 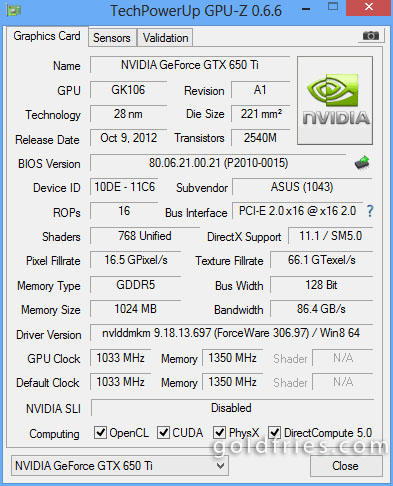 Despite the rather old game engine, it’s still far behind. A little faster than the GTX 460 that’s some 2 generations back.

Again it shows a huge gap between it and the 660, and performance wise it’s a little better than the GTX 460, which I reckon is around the GTX 470 range.

The 650 Ti has 768 CUDA cores, unlike the 660 that has 960. And that aside, the 650 Ti had only 1GB GDDR5 and memory interface width of 128bit, a huge bandwidth difference between both that is likely the cause of the much reduced performance.

Price gap between GTX 650 Ti and GTX 660 are usually about RM 250 apart (approx ~80 USD) – As you can see from the benchmark, the card is still more than capable of producing good gaming framerates. Bear in mind also that the 650 Ti runs at around 30w less power compared to the 660.

The card is expected to retail at around RM 750 range. Bear in mind that there’s the 650 version that’s about RM 500+ but it has only half the CUDA cores of the Ti variant.