The GT 640 cards seem to be fore users on a really low budget but is it worth spending on one?

As usual, the ASUS look & feel. 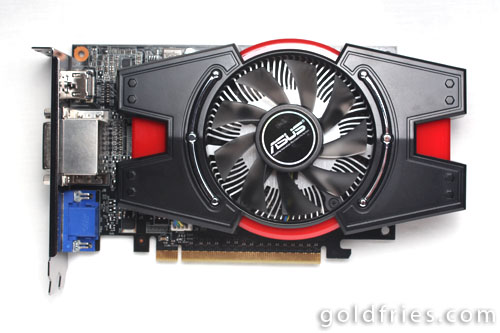 A good variety of output connectors. 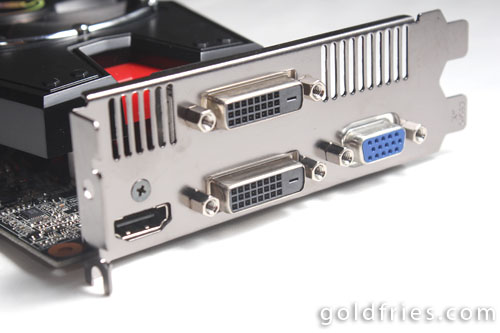 The PCB is small, here you can see the plastic of the heatsink. 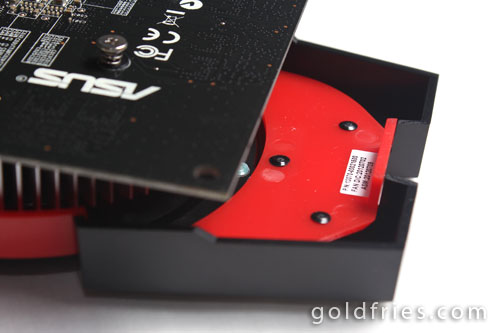 Furmark was used for graphic card stressing. Based on 1080p preset.

Readings were taken when ambient temperature was around 25Â°C. Despite being a lower end card, the cooling system isn’t of Asus’s Direct CU II so therefore it’s understable that the temperatures aren’t that low but more than within acceptable range.

If you’re a gamer, then I highly recommend you save up more to get at least the GTX 650, or better yet, the GTX 650 Ti. You get double the performance by paying just around 50% more. If you’re not into playing games, just stick to onboard GPU or get some cheap graphic card that’s around RM 100. My HD 5450 handles video playback just fine.

Note that the tests were done in full details, basically the same stress I’ve been throwing at other cards. The outcome at 1080p is not good. The framerate at 720p looks decent for most of the benchmarks here but at an average of under 30 fps, it’s a sign that you’ll face graphical lag pretty often.

If you must spend RM 400 on a card as such, your option to have playable frame rate is to tune down the graphic details. Or if you really are on a tight budget, go get a used card. A 2-generation old GTX 460 still performs a lot better.