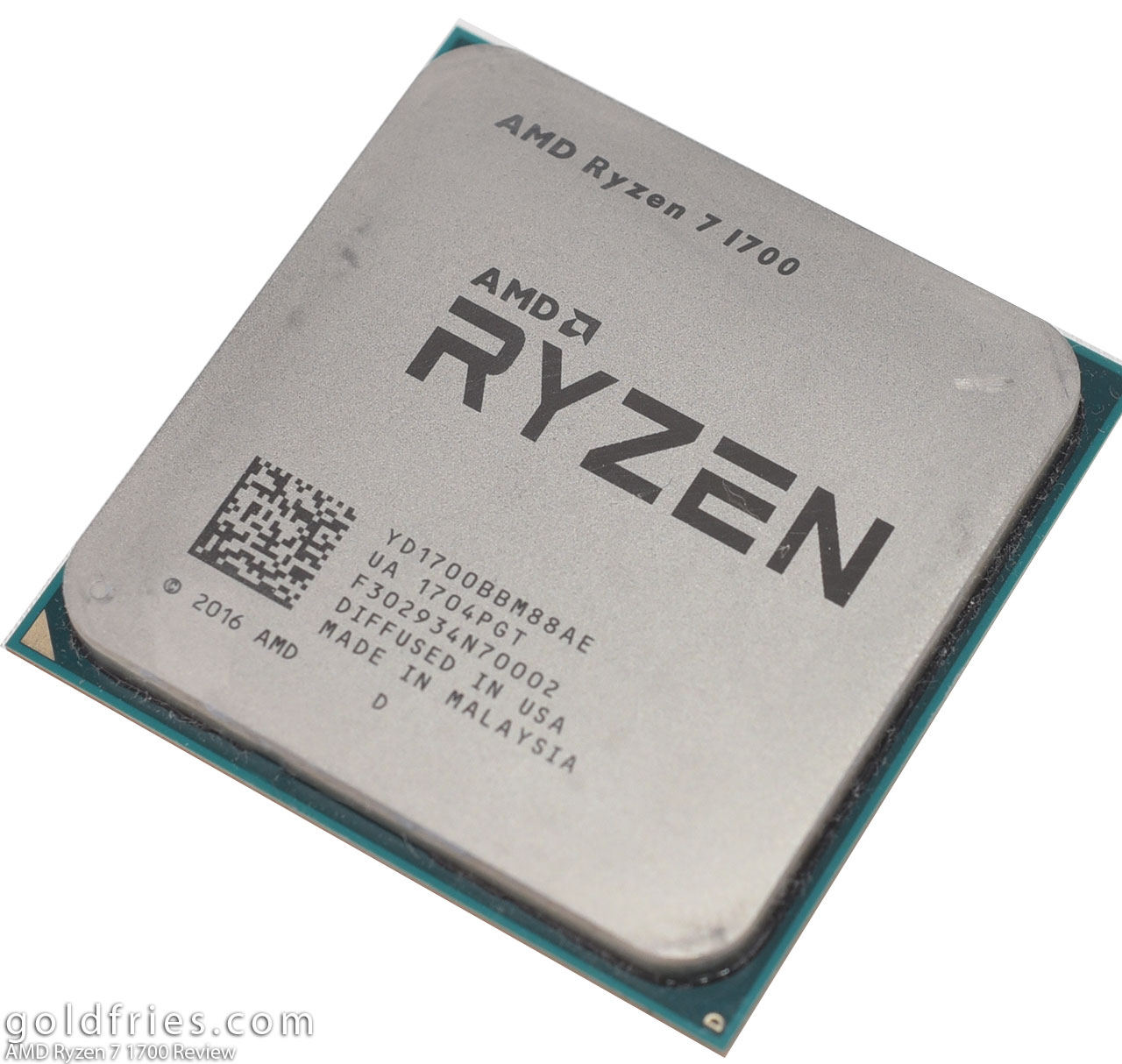 At RM 1,599 the Ryzen 7 1700 also comes with AMD’s illuminated Wraith Spire cooler with RGB color control. Unfortunately I do not have the said cooler in this review as I was only provided the Ryzen 7 1700. 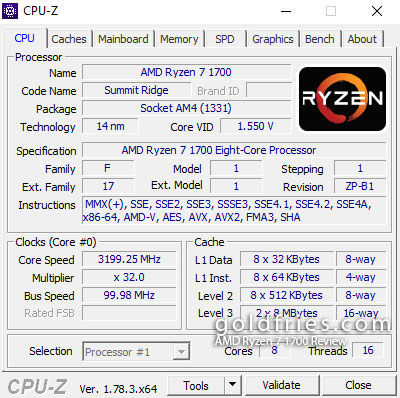 Without the 20-degree temperature off-set problem the Ryzen 7 1700 operates at sub-60°c, with the NH-U12S SE-AM4 cooler I’m using the operating temperature is under at 57°c on RealBench Stress Test.

What’s more appealing to me about the Ryzen 7 1700 is that it’s overclockable to reach the performance level of 1700X and 1800X with similar or less amount of voltage required. There’s no benchmark here as you can see because that’s the performance you’ll get.

Going to 4Ghz is possible depending on chip but the voltage pump is significantly greater, the generated heat and power draw does not justify the very slight performance gain from 3.8Ghz to 4Ghz.