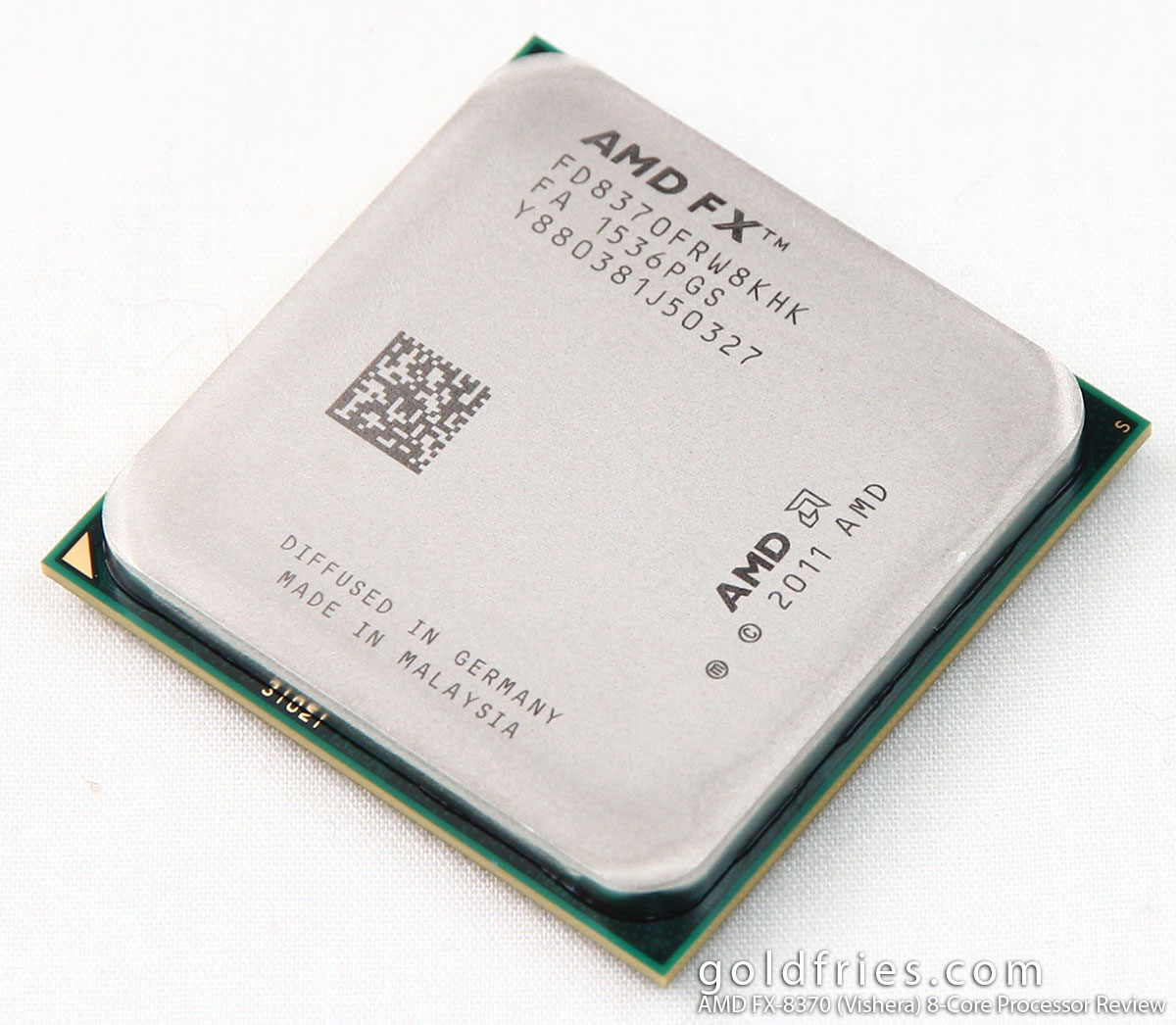 What I don’t understand about AMD is how they can come up with new processor models with no significant change and slap it a new model number, I reviewed the FX-8350 back in 2013 and we’re looking at pretty much the same thing today. 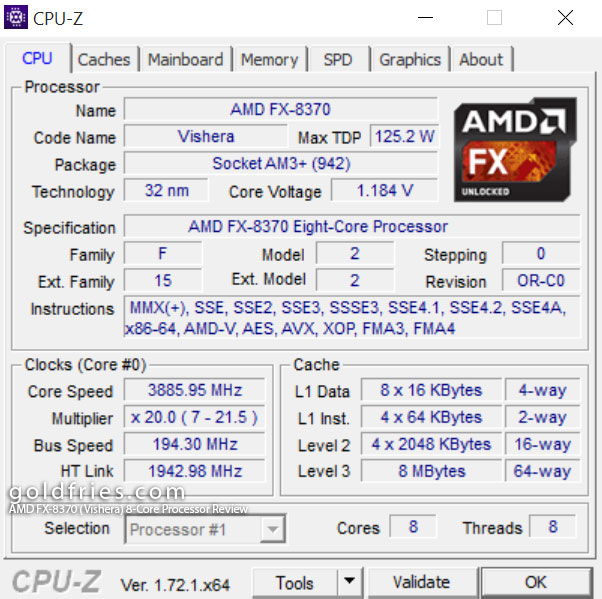 Try as I may, I wasn’t able to clock it any higher even though I pumped the maximum voltage available on the motherboard.

The FX-8370 comes with Wraith Cooler and as you can see it is possible to run it at half fan speed to keep it silent, on AUTO mode (set in BIOS) the FAN does reach moderate loudness as it attempts to keep the processor cool.

While I’m not impressed by the slight performance gain that the FX-8370 has over the FX-8350, I whole-heartedly recommend the FX-8370 with Wraith Cooler bundle if you’re looking for an affordable 8-core setup, works great when paired with an affordable AMD 970 chipset motherboard.