The Tab 7 is part of Acer’s Iconia range of tablet, suited for users on a budget. 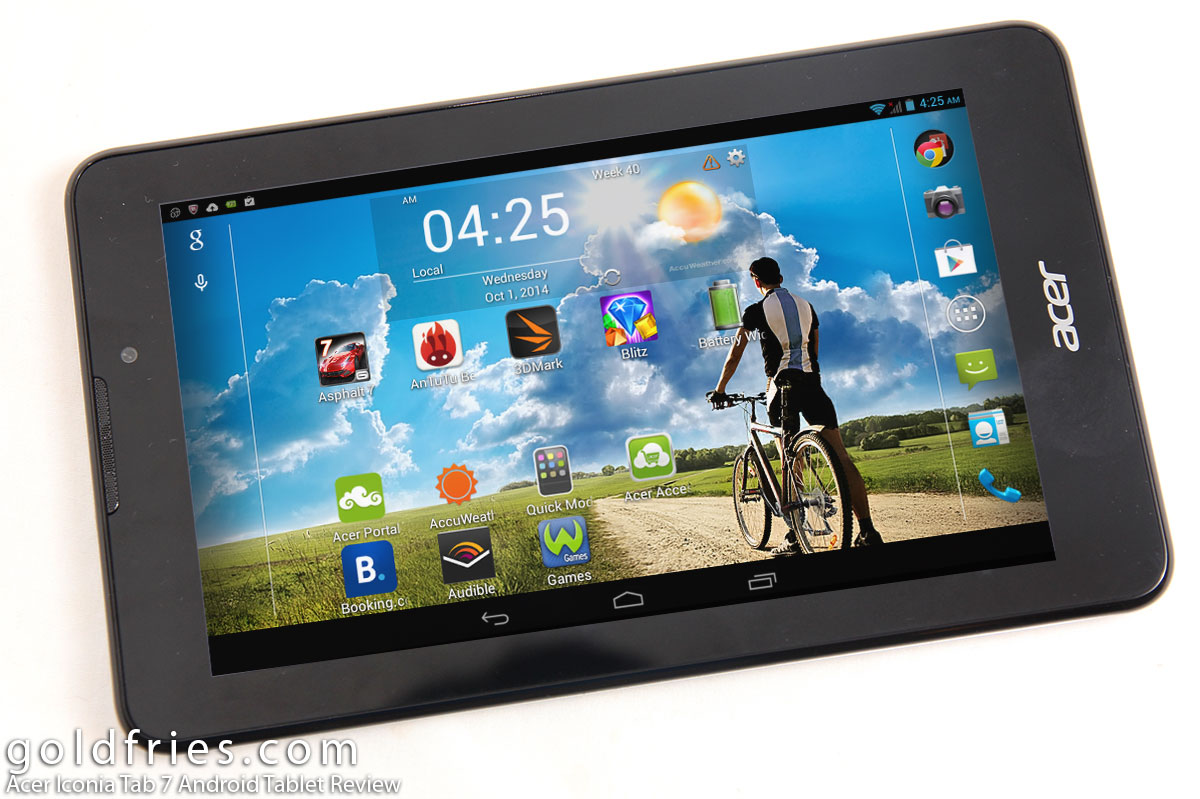 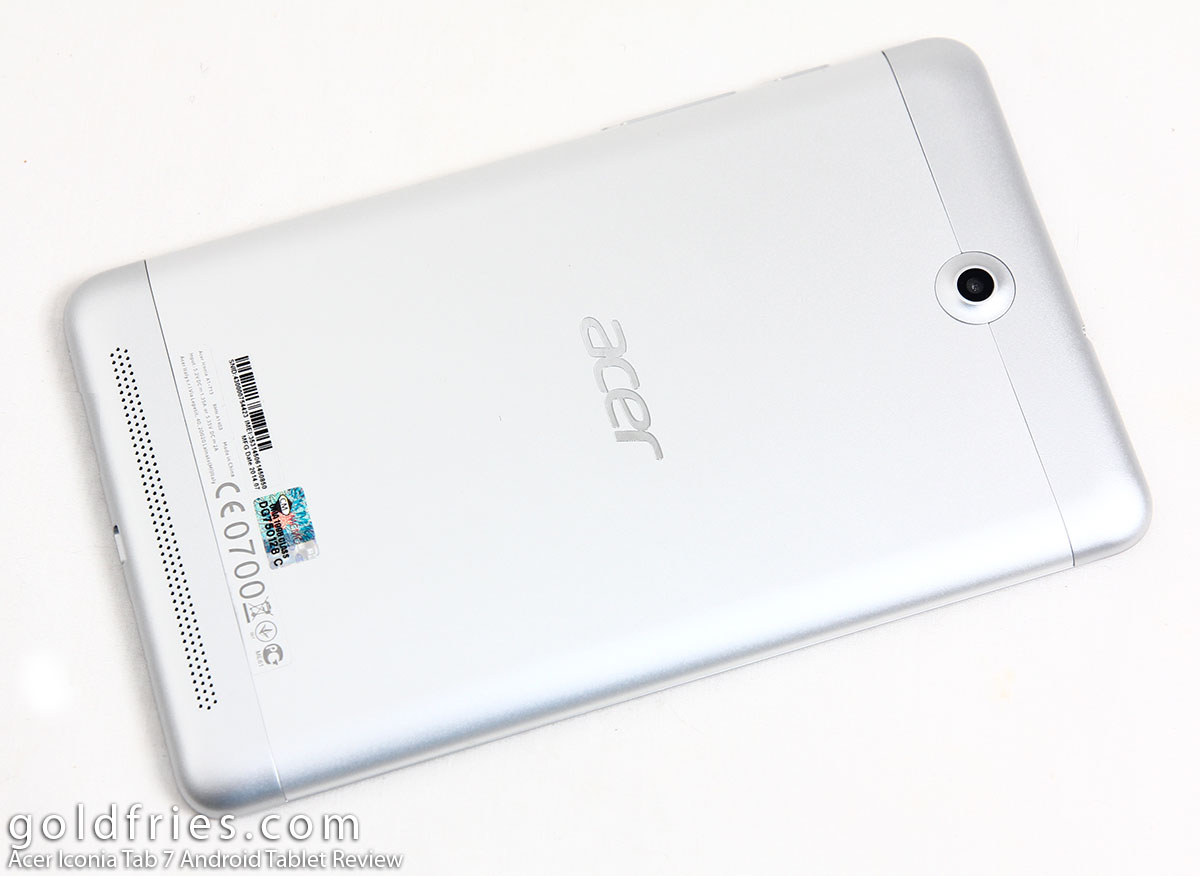 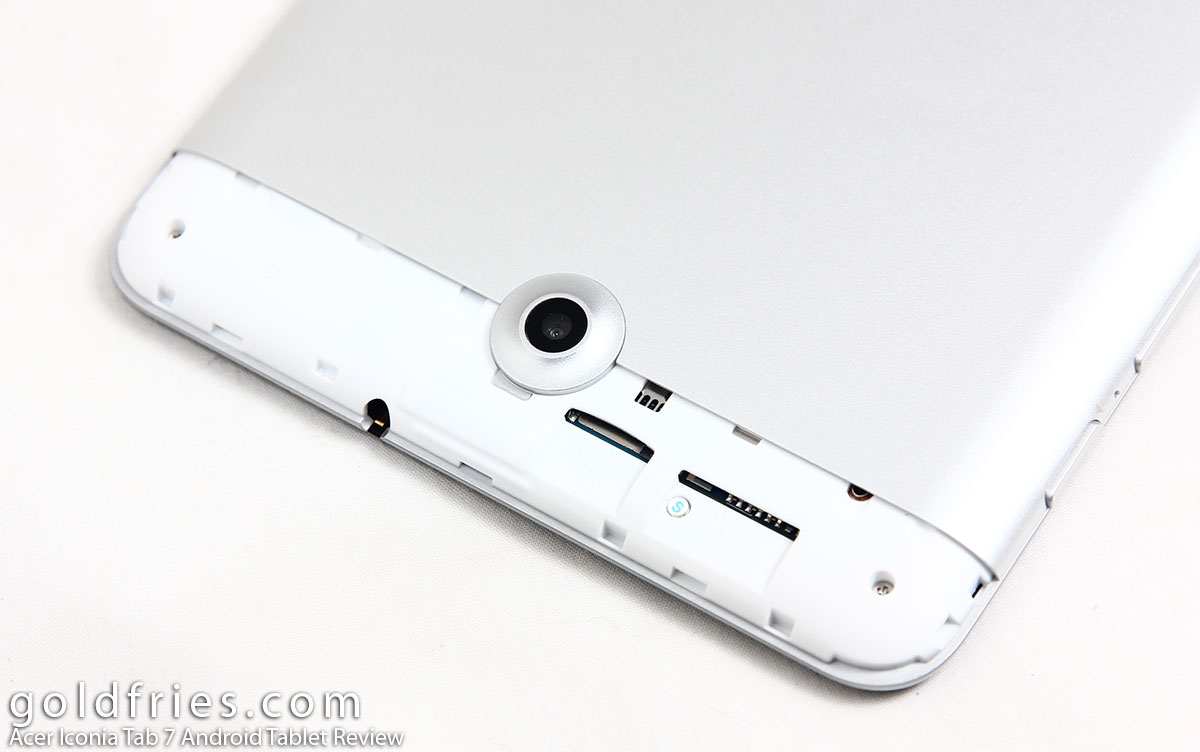 The speakers are at the back, placed at the bottom. While numbers arenâ€™t something you can easily gauge performance from, itâ€™s a good way to know how it fares against familiar models.

First up is the Antutu Benchmark. 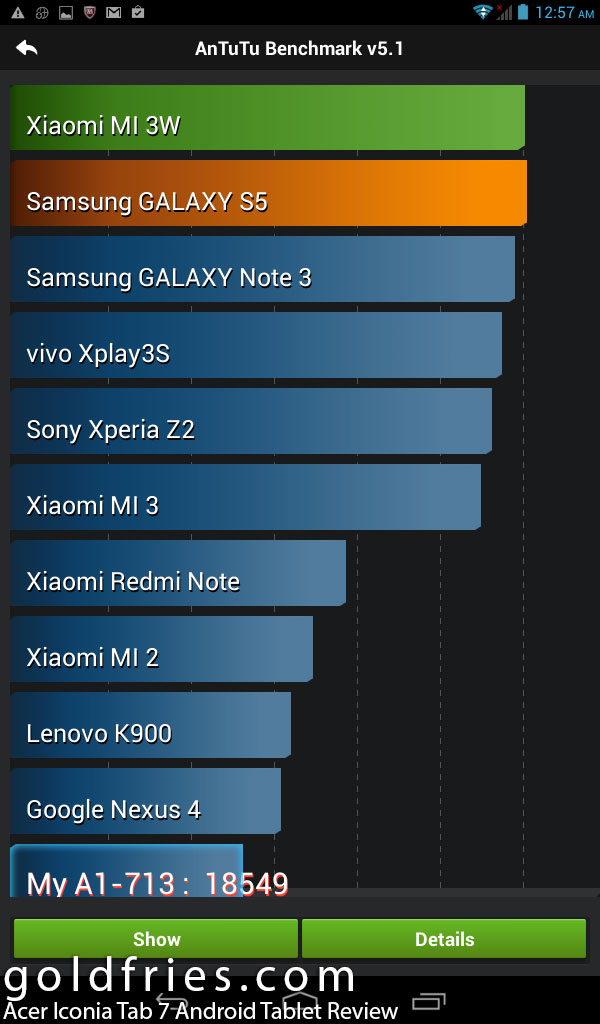 Next is the 3DMark Benchmark. 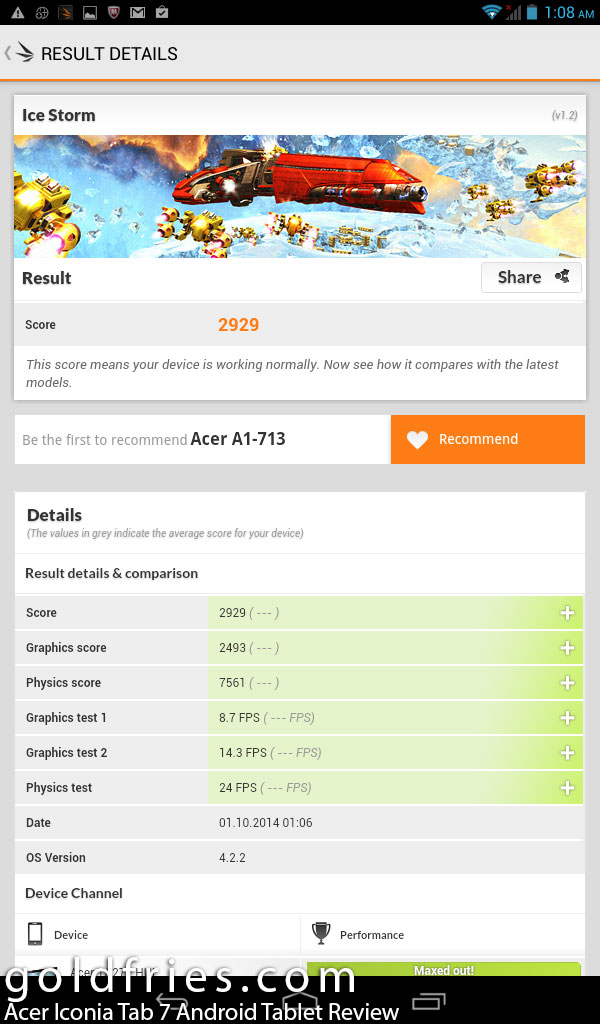 As a phone and tablet (read : phablet), the Iconia Tab 7 works as it is. I had no problem using the device, it runs fine as it is and being a budget device, you shouldn’t be expecting too much from it.

For example, It’s not a stellar performer when it comes to gaming performance so you can forget about gaming-on-the-go when it comes to 3D intensive games. The screen isn’t spectacular either, it’s good enough for viewing content but for those who crave better quality display like those using IPS panel, you can look elsewhere as well. Unless you’re gaming away, the 3400 mAh battery should last you days. The camera’s not impressive either so you can forget about getting great pictures out of it.

The Acer Iconia Tab 7 Android Tablet retails at RM 499, what you get is a 7″ tablet that works fine for general purpose including phone calls and work (with Internet connectivity).