Low-profile CPU coolers are quite rare these days, the ThermalTake SlimX3 happens to be one of the few options available in the market. 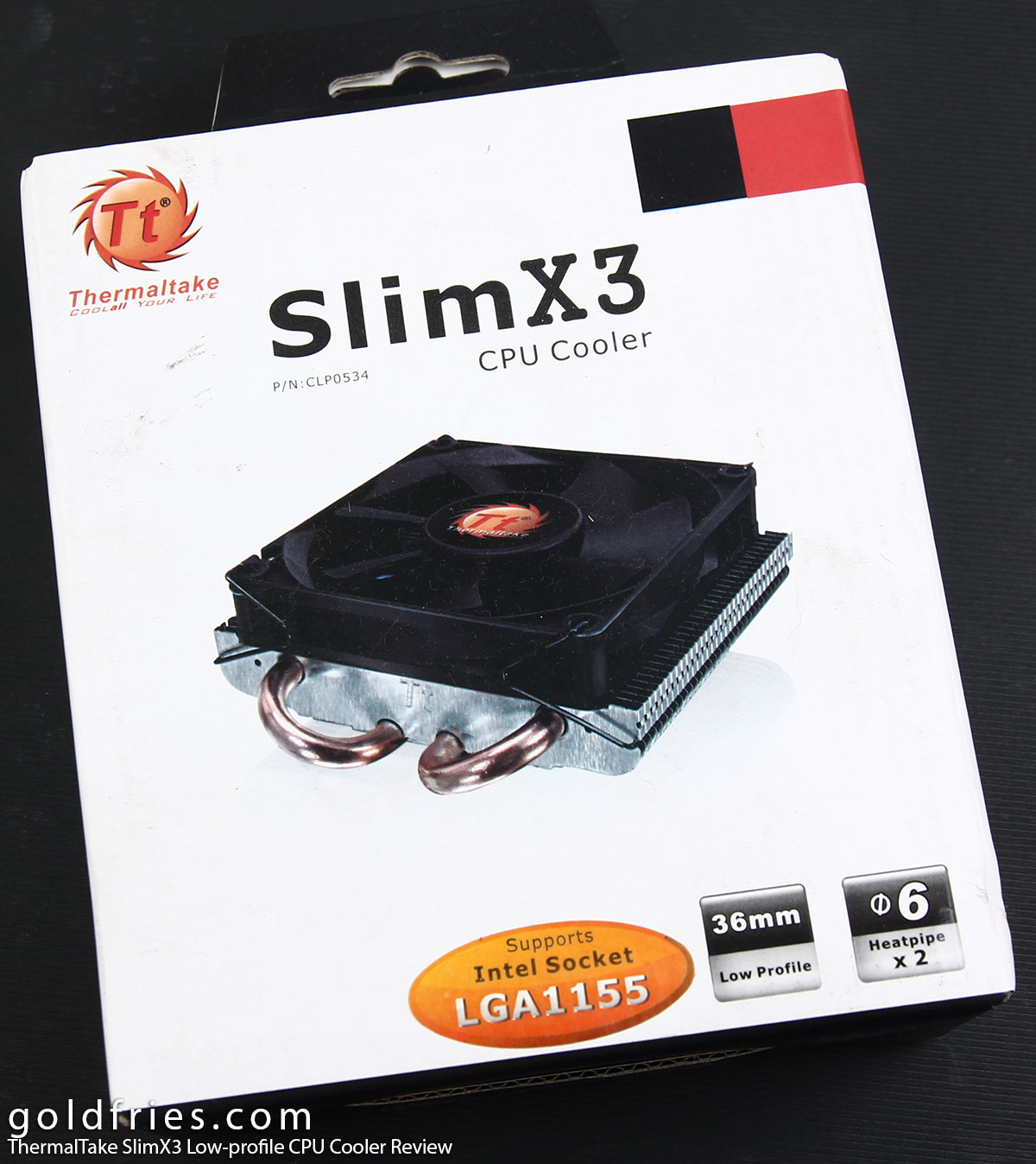 Is the SlimX3 worth your consideration?

For a start, the ThermalTake SlimX3 comes in a complete package, not just the mount types but it also includes a packet of thermal paste. Don’t get too excited over this, it’s just a bare basic thermal paste. 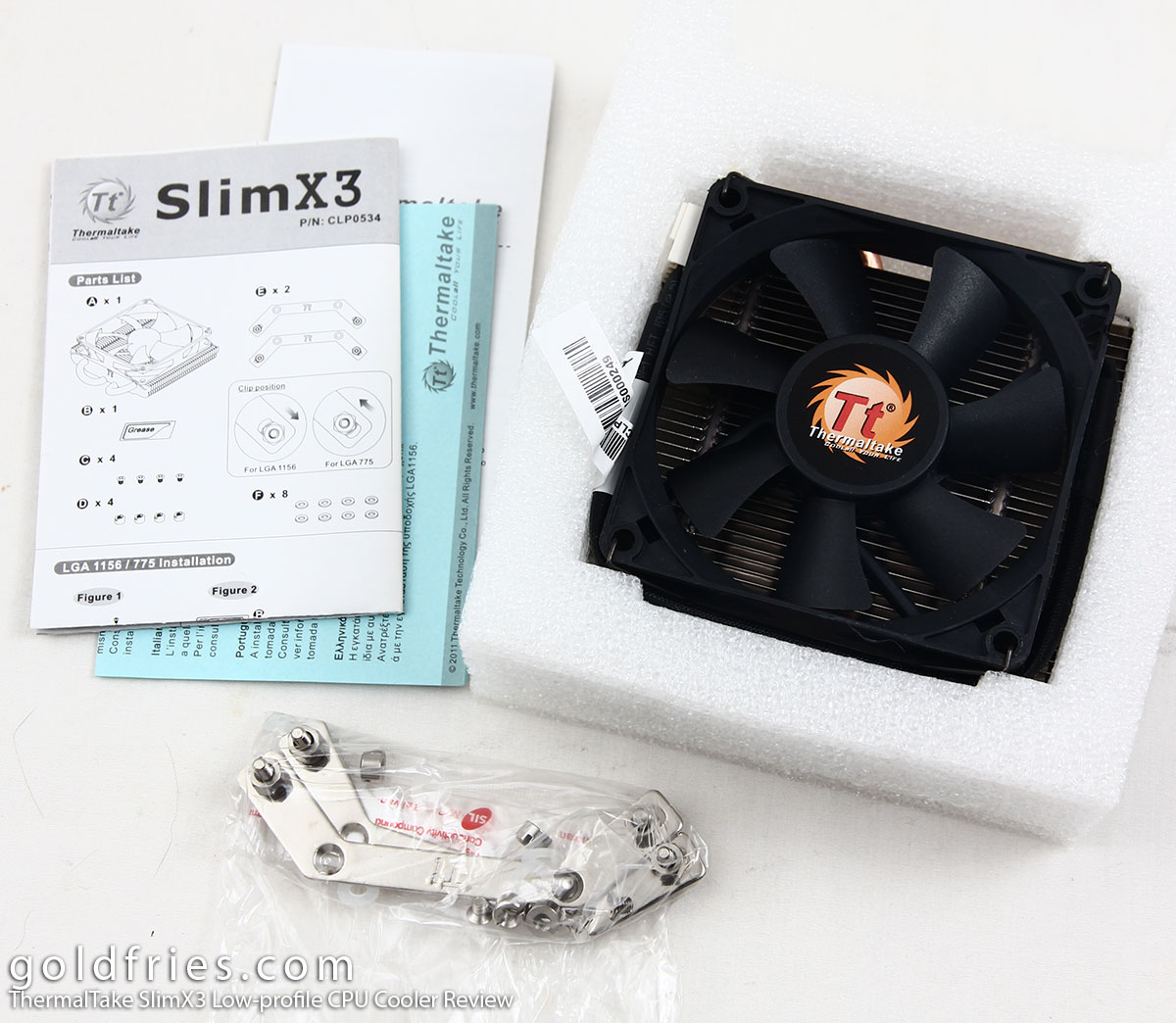 The footprint of the heatsink is 92mm x 99mm with a height of 36mm. 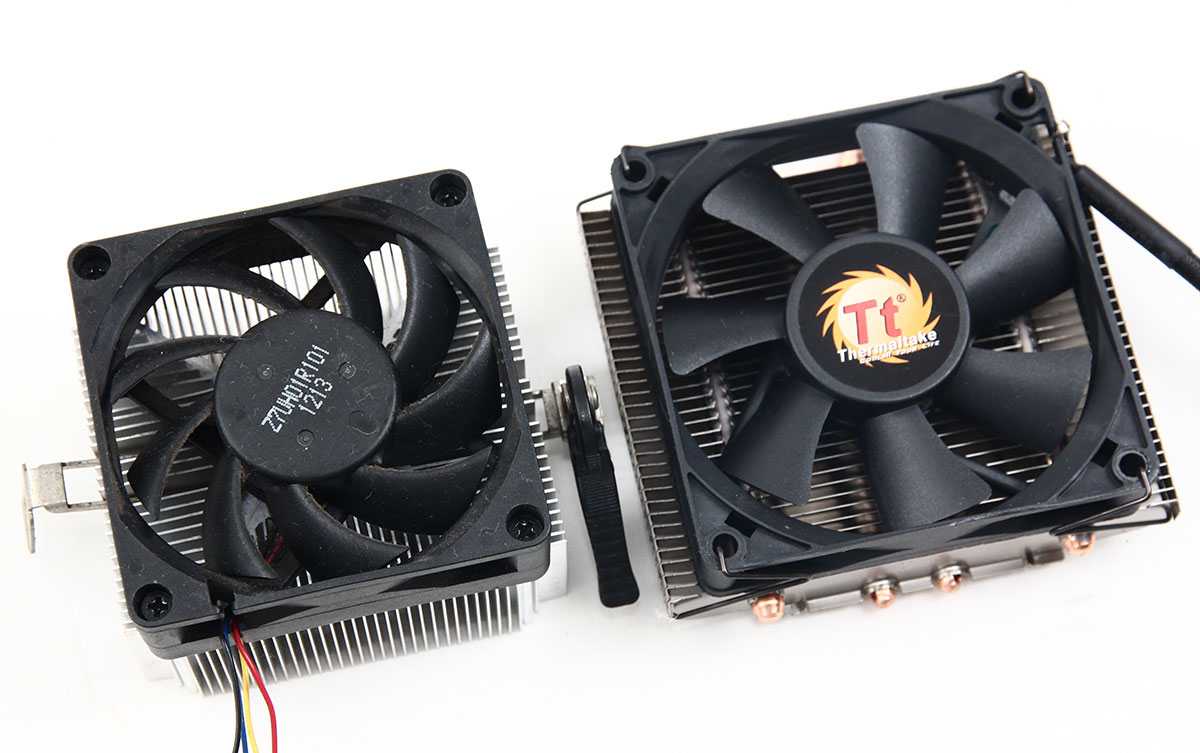 Here’s a comparison between the SlimX3 and an AMD processor heatsink. And here’s how the SlimX3 stands against an Intel stock heatsink, bear in mind that the Intel heatsink seems a lot higher in profile but that’s because of the push-pins. The Intel heatsink is actually lower as one should compare it from the base. Build-wise the SlimX3 looks neat, with all the fine fins and copper heatpipes going around. 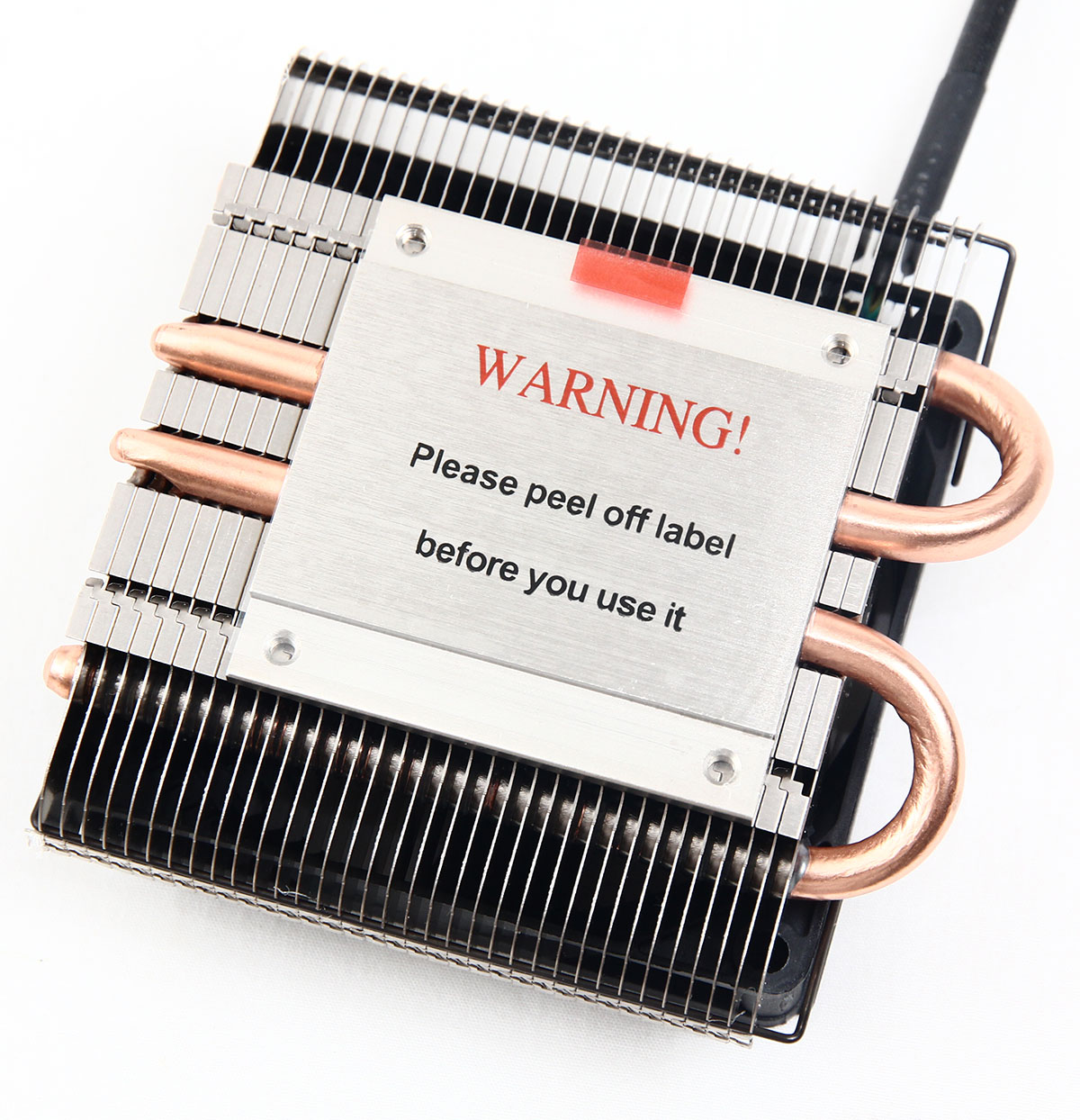 Below is the specification for the ThermalTake SlimX3 as seen on the official product page. 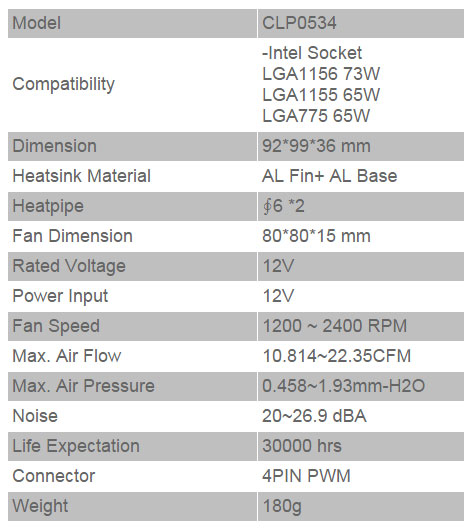 For the benchmarks, the SlimX3 was made to cool the Intel Pentium G3258 processor. I used the ECS Z97I-Drone motherboard and ADATA XPG V3 RAM for the rest of the setup.

Installation was simple, it’s just a matter of getting the pins through the mounting hole and secure it with the provided securing nuts.

For the test, I did an 10bit to 8bit MKV file conversion which is sufficient to push the load of the processor. The tests were conducted on both stock setup and overclocked setup, where the processor runs at 4Ghz at 1.3Vcore.

An Intel stock cooler using the same thermal paste as provided were used as a comparison.

The ThermalTake SlimX3 Low-profile CPU cooler retails at around RM 60, a steep price to pay for something that couldn’t match the performance (both thermal and acoustic) of a stock cooler. Put it simple, it’s all style and no substance. You could replace the 80mm slim fan with a standard 80mm fan but that would defeat the selling point of being a “low profile” cooler.

The only reason to actually buy the SlimX3 is when you have that super special setup where no other heatsinks could fit, and that your processor is of a decently low TDP that doesn’t push the SlimX3 beyond its capacity.