The Abkoncore Cronos 710S, an affordable casing that looks good but after using it for this setup I wish that they can give a little more out of it. 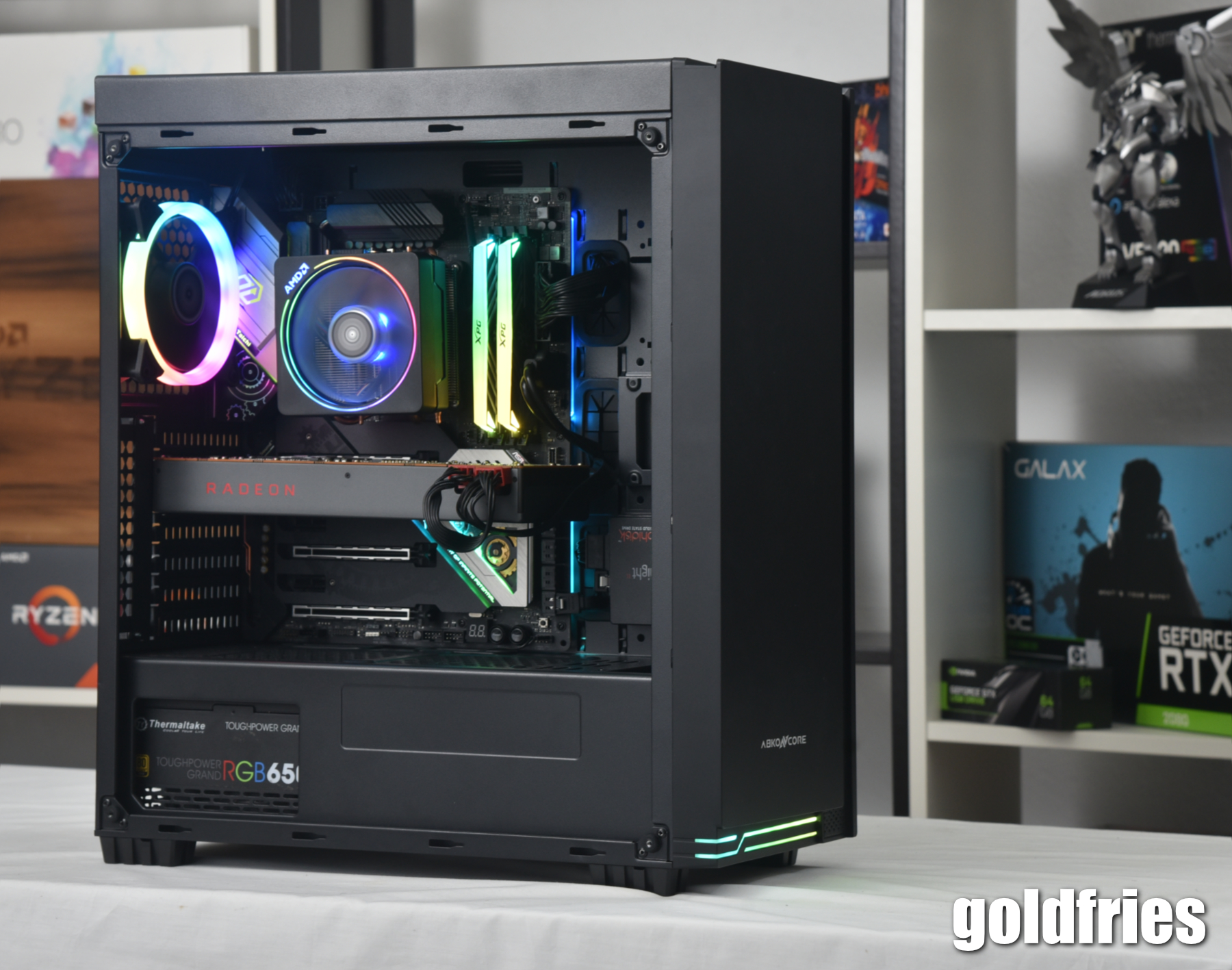 INFO : If you prefer video, it’s at the end of the article.

For a start the RGB lights at the front are rainbow forever, there’s no way to customize it. 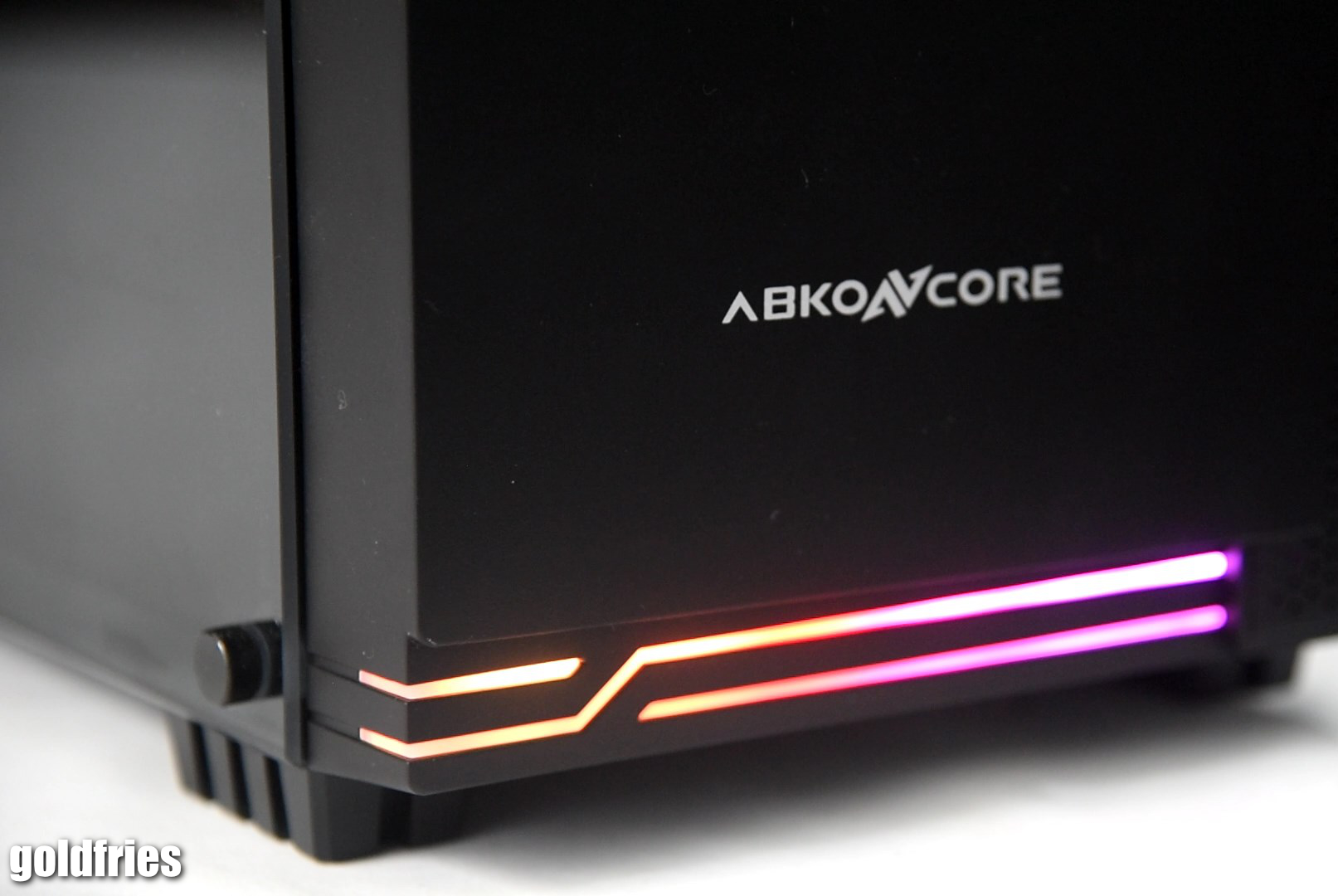 Fortunately the RGB LED implementation is quite nice, I can’t say the same for the RGB LED fan at the back looks nice at first but then it changes to some awkward color combo through the cycle thus being a mistmatch to the front LED. 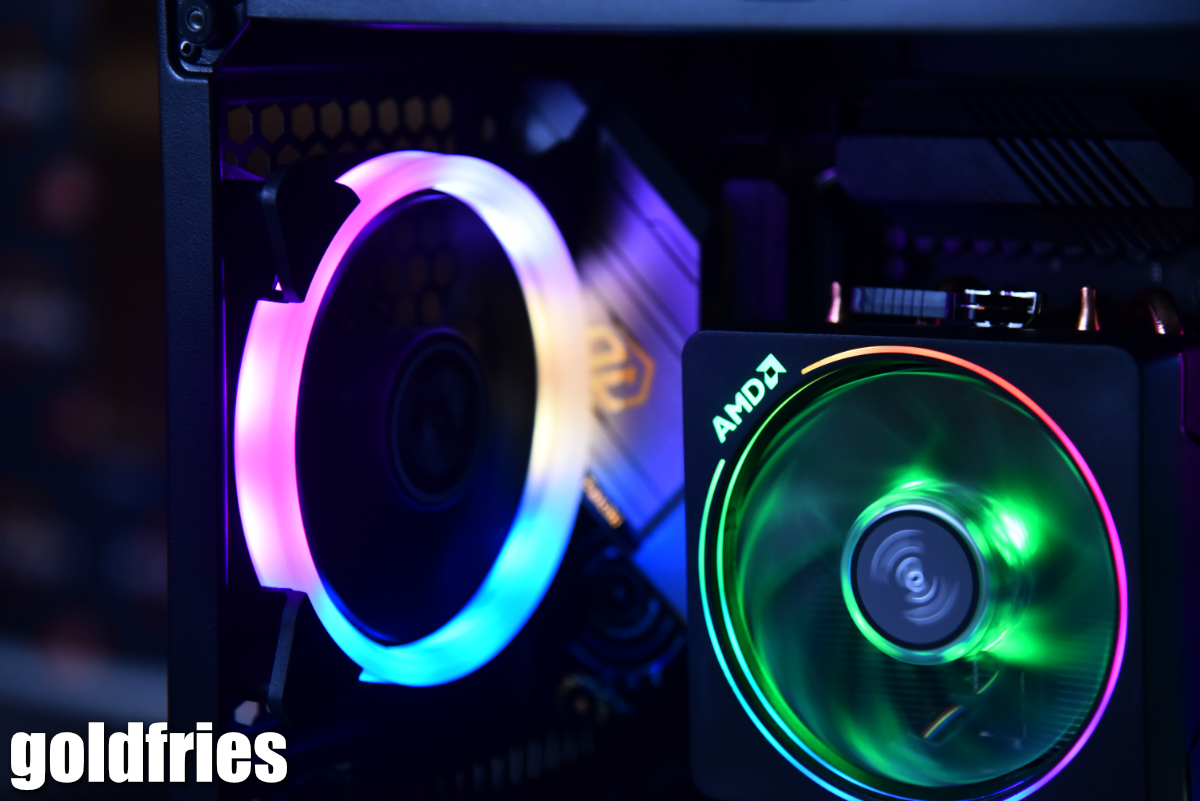 That doesn’t make the Cronos 710S a bad casing though, in fact at RM 189 the build quality is pretty solid. It doesn’t come with any other fans pre-installed of which I guess the makers are catering it to people who wish to install their own cooling components, like say an AIO unit of which they could mount it on either top or the front. 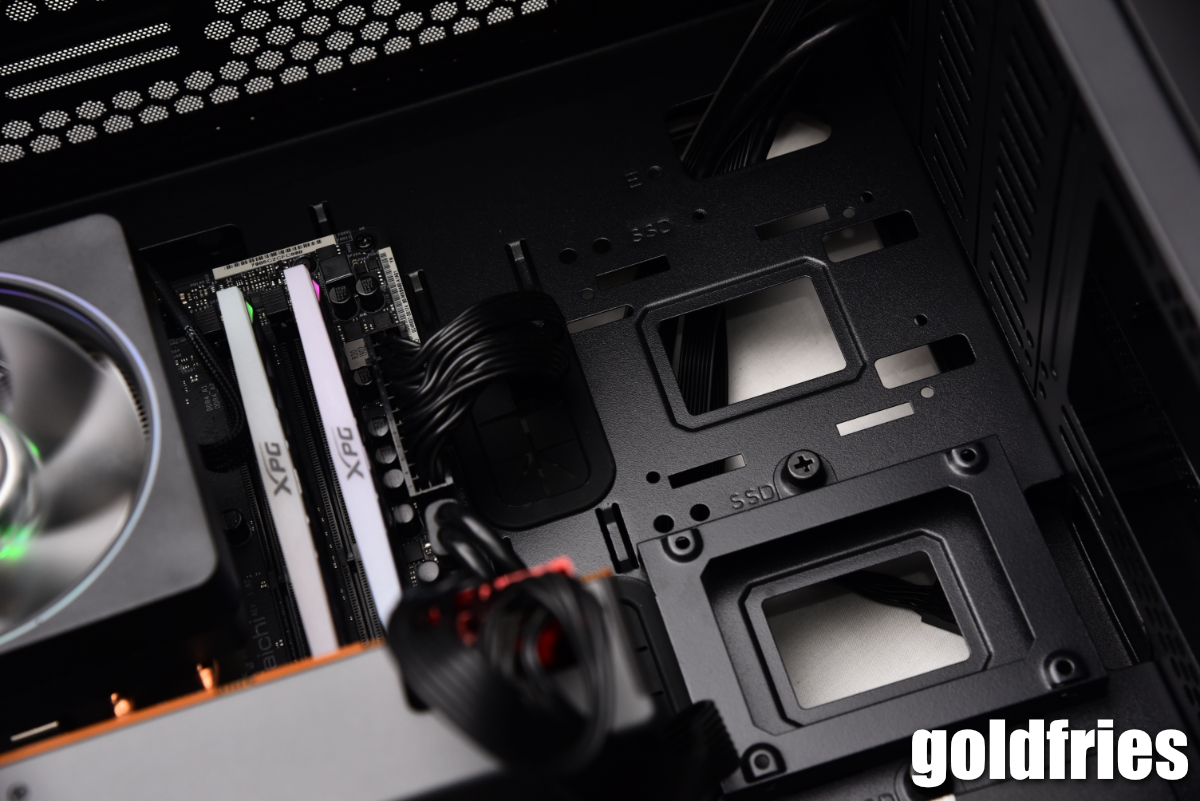 The forward section is a bit narrow so take note before going ambitious on liquid cooling. Speaking of cooling, the front has an opening that goes from top to bottom.

The Cronos 710S comes with PSU cover that goes from end to end. 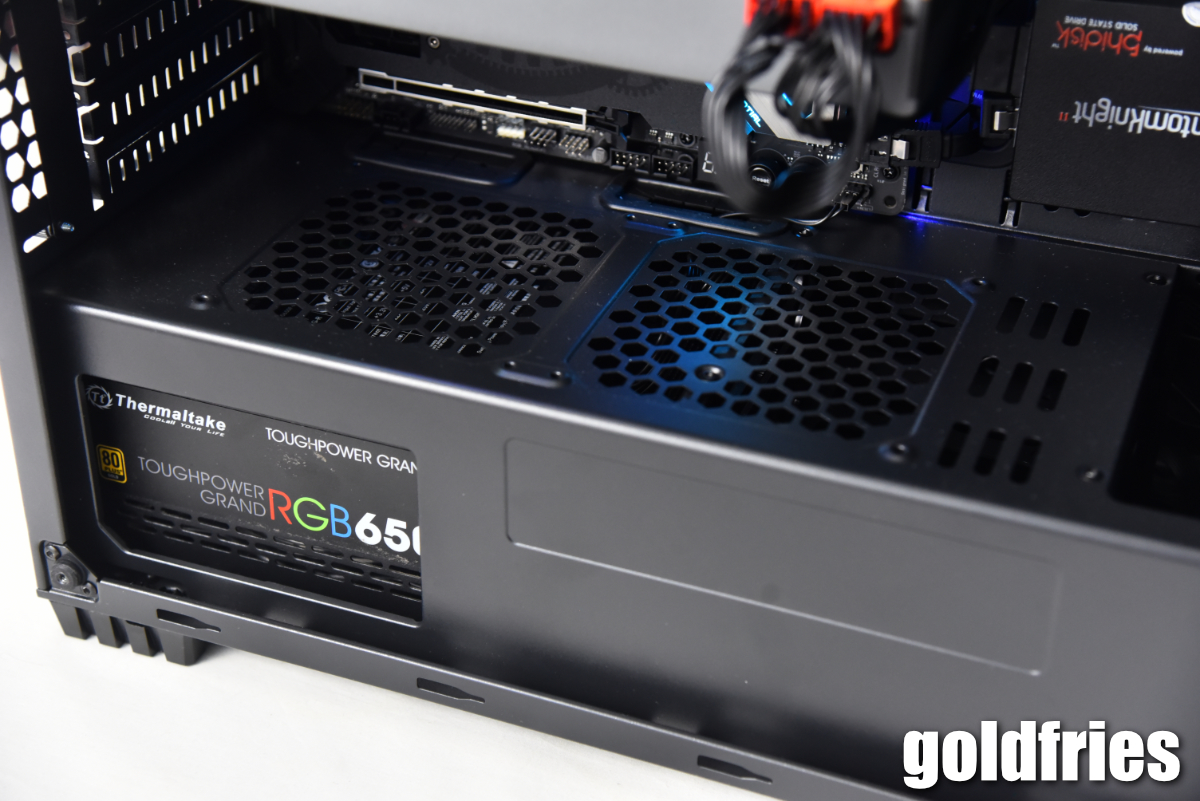 I like that they have SSD mounts inside the casing but it’s a little too close to the motherboard and may also conflict with AIO setup. 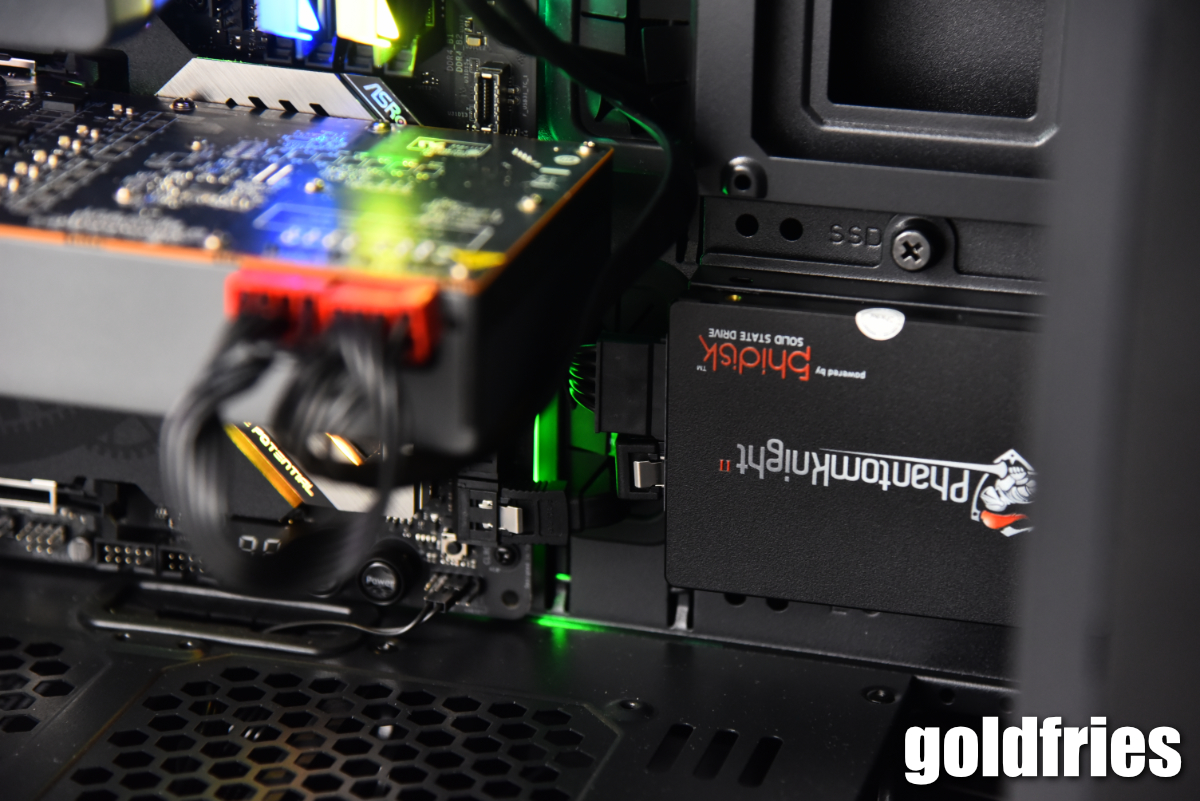 More importantly the Cronos 710S comes with good clearance under the motherboard tray that makes it great for cable management. 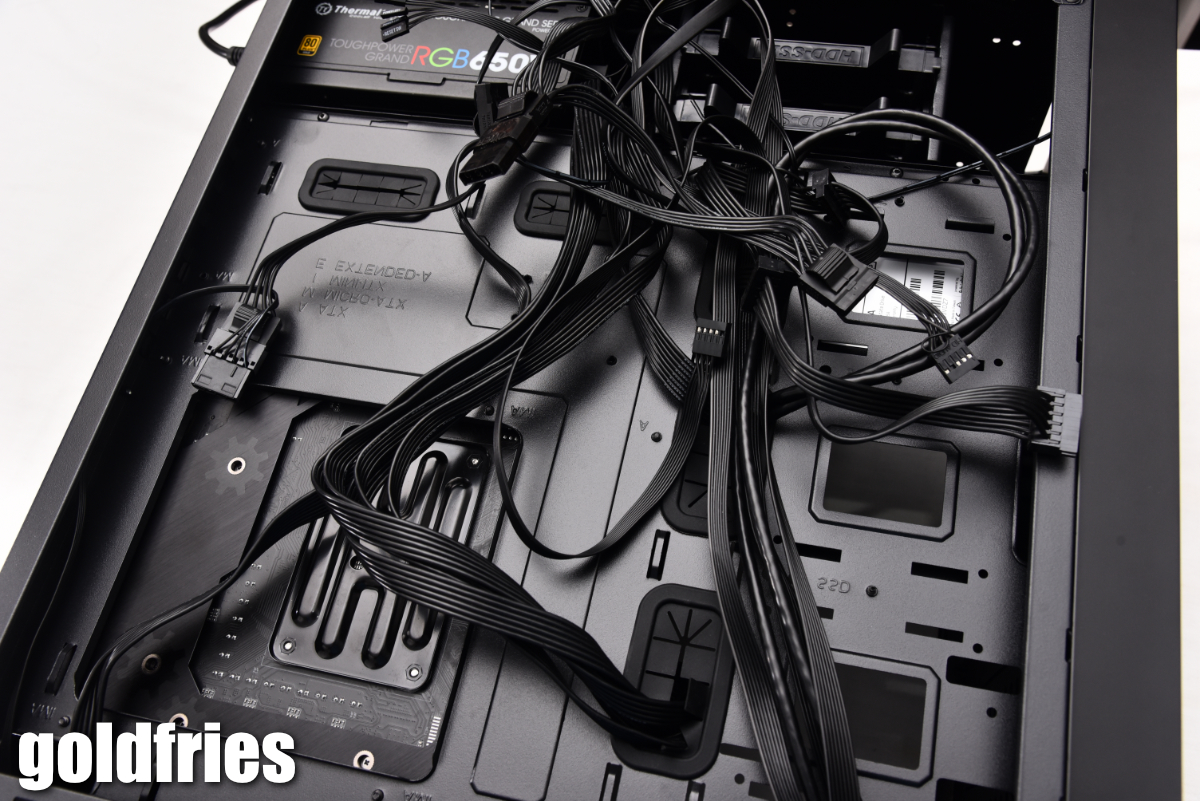 Overall this is a good casing, it retails at RM 189 and my wish is that they provided a better looking fan and make the LED customizable.