The Internet, The Social Networks, and the Political Landscape of Malaysia

I reminisce the scene in a distant past where the Independence Day was always anticipated with a joyous spirit, you’ll see cars adorned with flags – huge flags that covered the bonnet of the car, or tiny flags that span across all surface of a car as if it were grass that’s left unattended for ages. 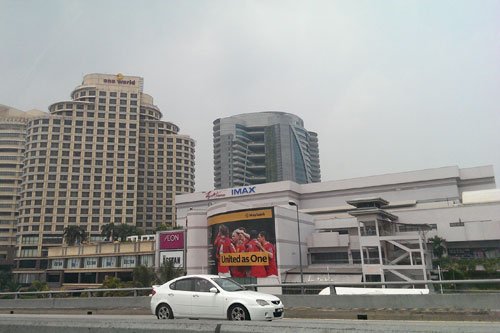 I remember seeing buildings, both commercial and residential, proudly showing the country’s flag regardless of race, religion or political belief.

It’s unfortunate that the same can’t be said for what I saw over the recent years.

Just drive along the highways here in Klang Valley and you will notice that spotting waving flags is no longer an effortless affair, even as Independence Day draws nigh.

As of 2013 – the haze over Kuala Lumpur is like a representation of the somber air among the people. The difference between then and now is stark, starker than Tony Stark himself. You don’t have to be a rocket scientist to realize it.

It’s ironic that what we once called the VIRTUAL WORLD, is also the one that brought the harsh REALITY to light – a Harbinger of Light to the nation, so to speak.

What’s even more ironic is that the leaders of the country who once were propagating the advancement of Information Technology, are now facing the monumental task of overcoming the negative impression set on them as social networks made it all too easy for their misdeeds to be made public.

The progress of the Internet also gave birth to a new generation of media, a media that is not under the influence of the ruling party. Such media gave the nation many points to ponder, to question the progress of the country – could everything have been better? 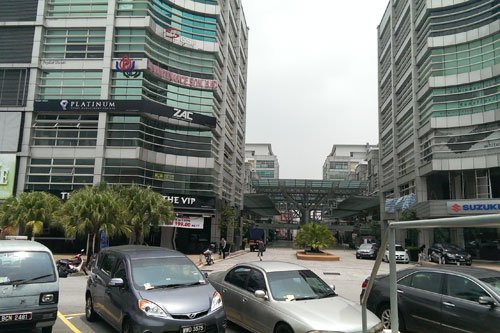 While social networks like Facebook and Twitter made it easy to disseminate information, it is also a two-edged sword as what is easily spread isn’t necessarily the truth.

In fact it’s sad to say that people are more inclined to accept anything that favors their view, and they will not hesitate to spread it even before further checking or verification. We’ve seen quite a fair bit of nonsense, such as the misinformation about GST that spread like wildfire not long after the recent General Election. 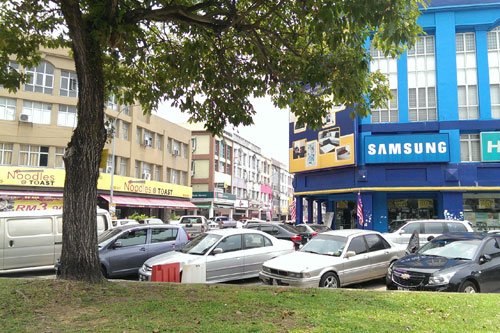 The lack of concern regarding the authenticity of information received made it worse as the perception formed ends up being darker than what it actually is.

The Internet, of which I called the Harbinger of Light, is not without reinforcements. The people who ‘saw the light’ are also now the ‘believers’, spreading the ‘good news’ to those who are ‘lost’. Religious as it may sound, I can assure you that political beliefs are almost as strong as religious beliefs, even rivaling the passion of football club fans.

The 2 most recent General Election in Malaysia alone are enough to show how much the Internet and the Social networks have affected the political scene.

The General Election in 2008 marked the first time since 1969, that the uncontested ruling coalition lost their two-thirds supermajority in the Malaysian Parliament, while the recent one this year showed further progress of the opposition party. 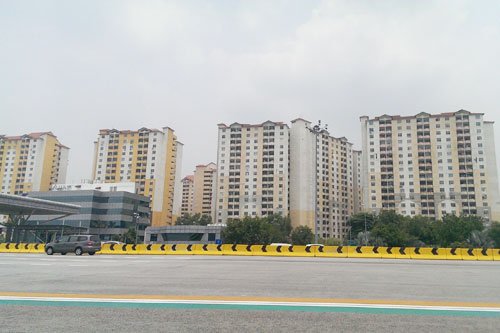 Even though I am not a representative of the nation, I am in essence still a part of the nation, and I see that people have come to the point where they felt that patriotism is overrated.

It’s hard for anyone who felt robbed of their rights or disappointed at the current state of affairs in the news (regardless of medium) to raise the country’s flag with joy and gladness. We’re all actors, one way or another, but to raise the flag and being proud is an act that sources from the heart.

It’s hard to shout ONE MALAYSIA (1Malaysia) when one realizes that not everyone is equal, for example, you can get discounts on property purchases if you’re a Bumiputera.

While the Internet and the Social Networks let the reality set in, it is also now the platform that can make the country better.

So they say “ignorance is bliss” but ignorance itself is not the best way for progress. REALITY BITES and it’s bitten us harder than Godzilla. The greater awareness brings realization of what’s good and bad around us; ushering the opportunity to a change, a change where the puppet masters are now given less room and less string to play.

It is without a doubt that technology has changed the political landscape of Malaysia, I just hope that the landscape will be of blue skies and green meadows, just as the one on Windows XP’s default wallpaper. 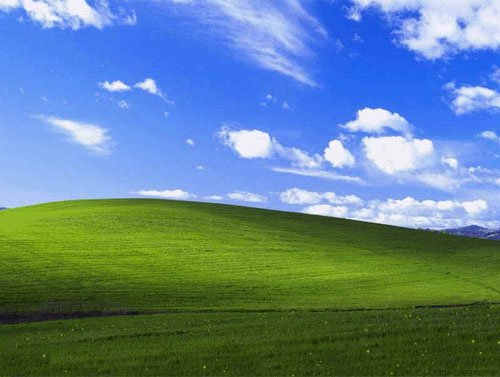