Futuremark’s 3DMark benchmarking tools made its way to the Android platform just a few months back. While we also await the release of iOS and Windows RT versions, the Android version received the latest update just yesterday. 🙂 It’s not surprising to see they place Android OS on higher priority than iOS and Windows RT.

Just as the PC version, the game demo looks great. With the pixel density of mobile devices, one can skimp on AA and many graphic details. 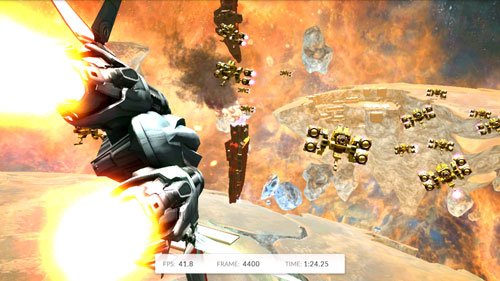 Here are my 3DMark scores for the HTC One. 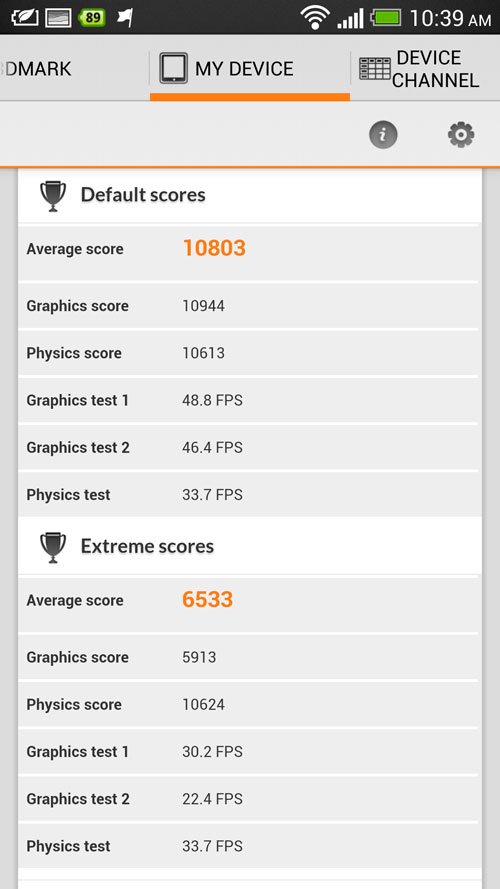 Have you tried 3DMark on your Android device?

If you haven’t, head over to Play Store and get your copy.