According to WSJ, Apple is going to ship new iPhones next month. Yes, you read that right – iPhoneS <= with an S at the back, 2 variants this time. 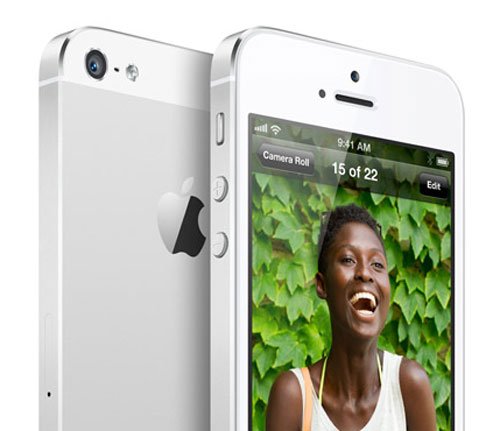 Besides having a low-end iPhone accompanying the premium grade smartphone, one of the most talked about news is that the iPhone will also come in gold color!

This is according to 9to5mac.

While many have called this new iPhone color â€œgold,â€ our source says that the color is more inline with the yellow fifth-generation iPod touch, but slightly lighter in texture. Some have called this â€œchampagneâ€ and that sounds about right. Weâ€™ve also heard that this gold model has a white front-face, so it wonâ€™t be a black and gold device, but rather a white and â€œgold/champagneâ€ phone. It looks elegant, not cheap, the source said.

While Apple’s move to make the low-end iPhone seems like a desperate move to regain market share or maintain sales momentum, I think it’s a great move for them as more people can enjoy the beauty of iPhone without breaking their bank.

As for the gold-color option for iPhone, I think it looks ugly but it could appeal to some.