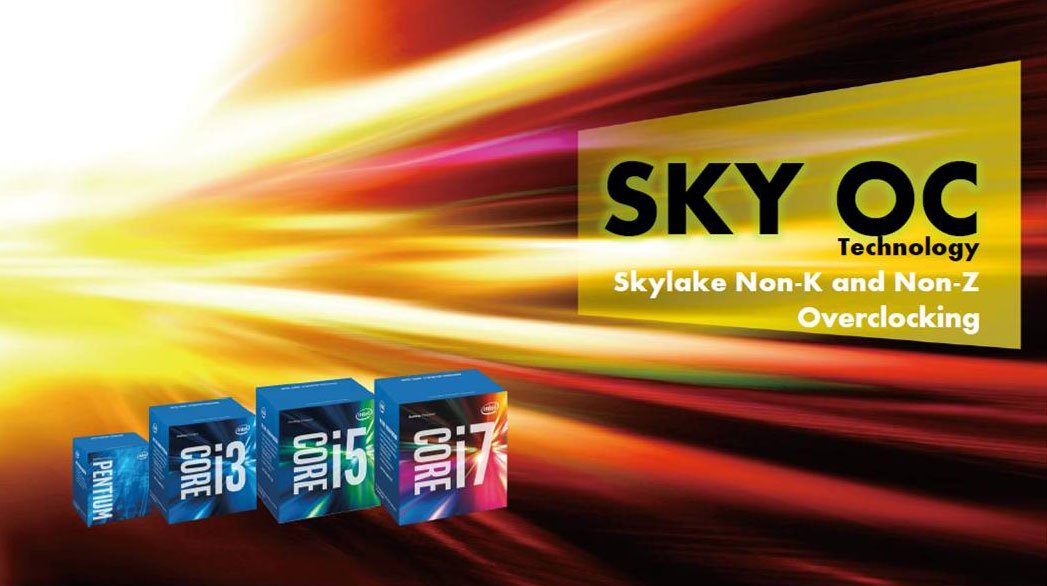 What you probably may not realize (good if you already did) is that SKY OC significantly changes the scene for Intel 6th Generation processor owners and would-be owners, especially those who do not have the budget to purchase the overclock-unlocked K series.

ASRock’s SKY OC allows one to overclock the Non-K models. What does this mean? SKY OC – How It Benefits You!

With SKY OC, you are able to run your processor at faster speed and what this means is you’re getting better value for money, imagine getting anywhere from 20% to 60% speed boost.

This also means you get your jobs done faster and your available computing power will last you longer. 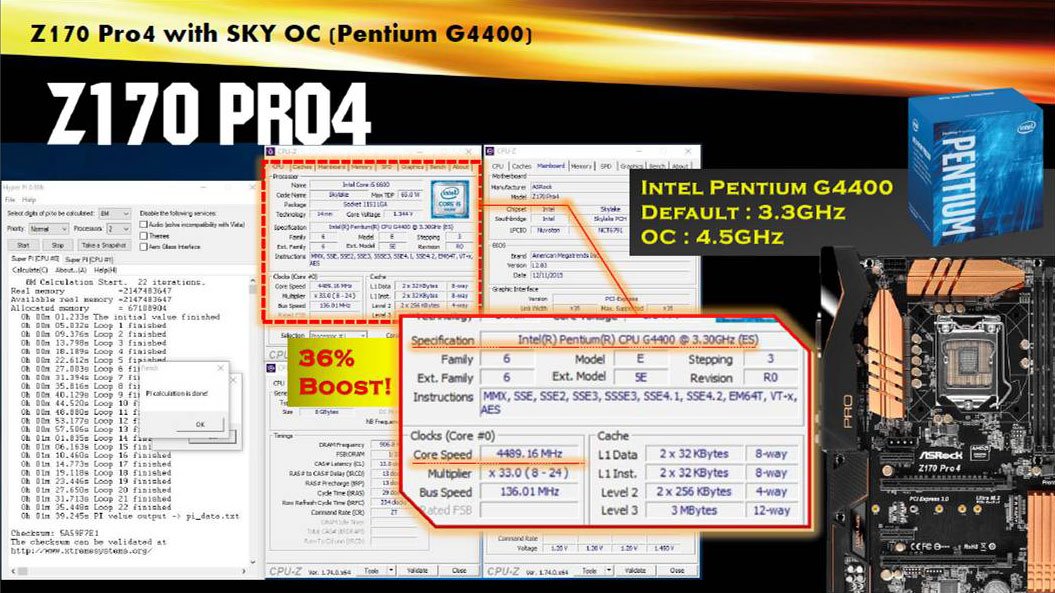 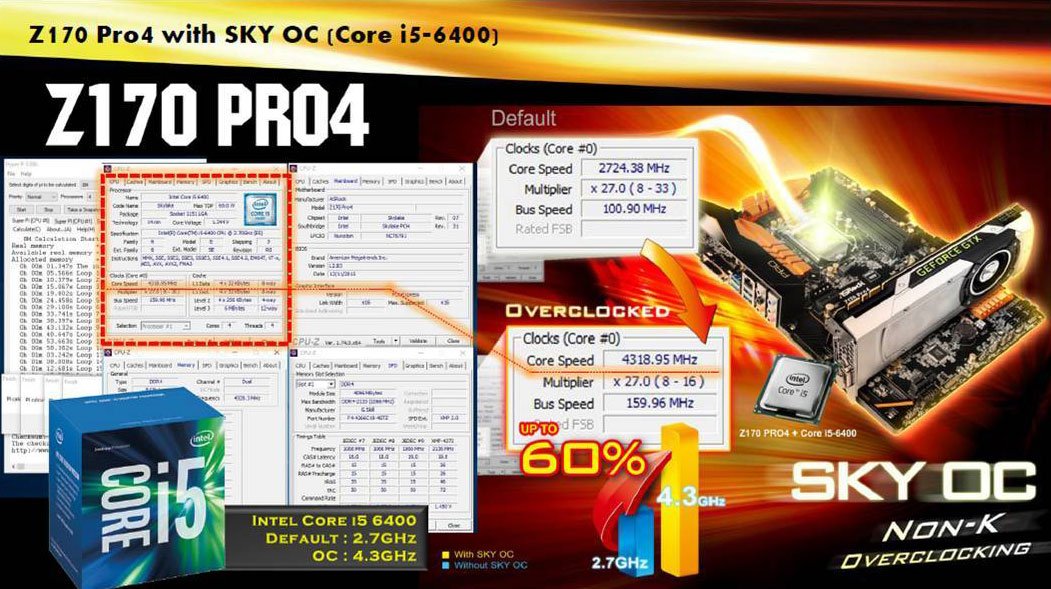 That 31% overclock shaved almost 30 seconds off from the total time taken to get the job done.

ASRock’s SKY OC is available to most of ASRock’s motherboards, details as shown on the table below. 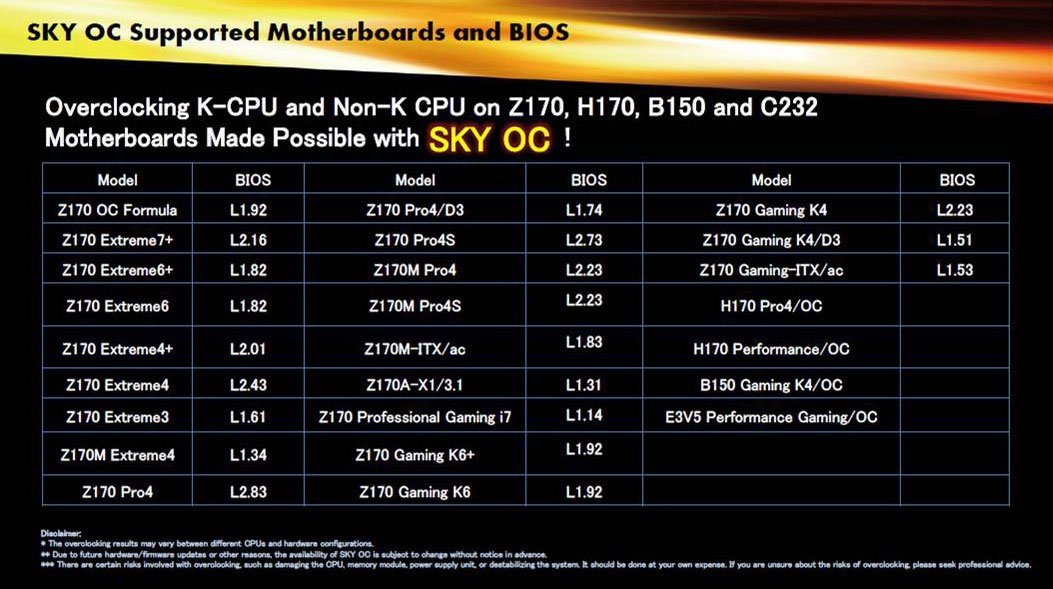 To sum it up – ASRock’s SKY OC is certainly a much welcomed addition to ASRock’s list of board features, especially in a time where the economy isn’t rosy as before. Imagine having performance boost on the system despite opting for the cost-effective components.