The first ever Malaysia Cyber Games was held over a weekend 3 weeks ago, a first ever national gaming festival that’s with the purpose to boost the growth of e-sports in Malaysia. This event is endorsed and supported by the Ministry of Communication and Media in hopes of giving the youth a platform to hone their skills and be on par with the rest of the world.

The 3-day event started on Friday with competitive games such as Counter Strike : Global Offensive and FIFA 16, the attendance was far from disappointing and did drive the momentum. 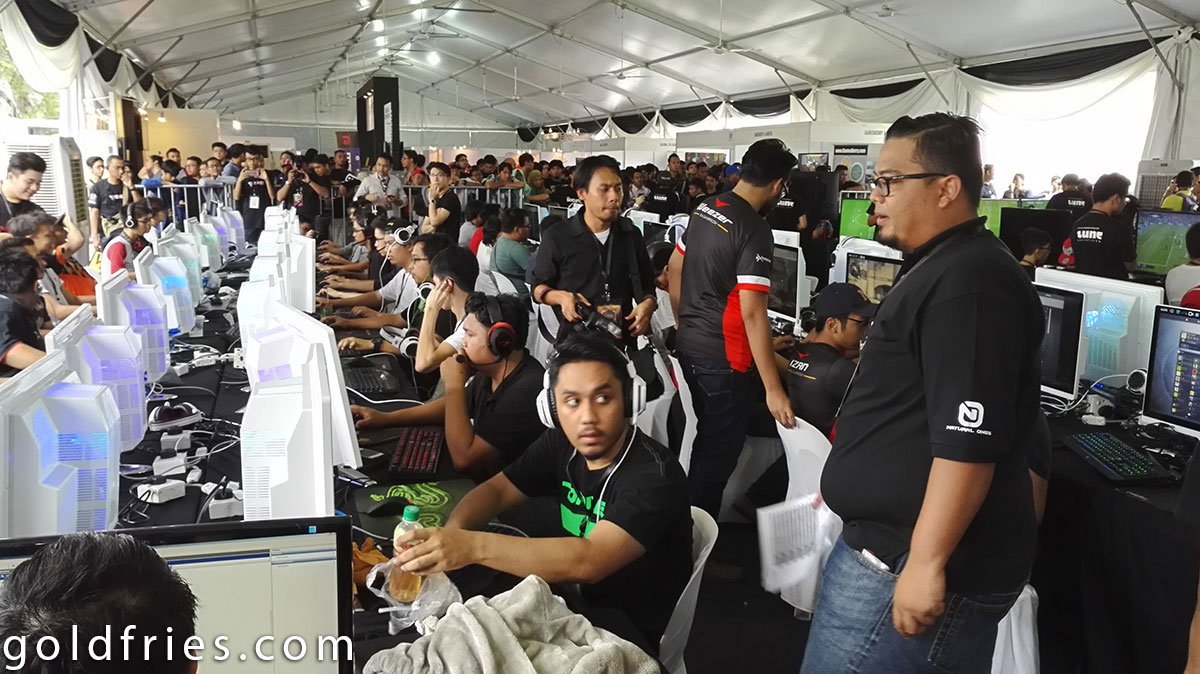 Over the 3 days teams compete for a total of RM 300,000 prize pool across various competitive games. The main highlight of the event was to recruit Malaysia’s very own team for DoTA2 – Team Taring. 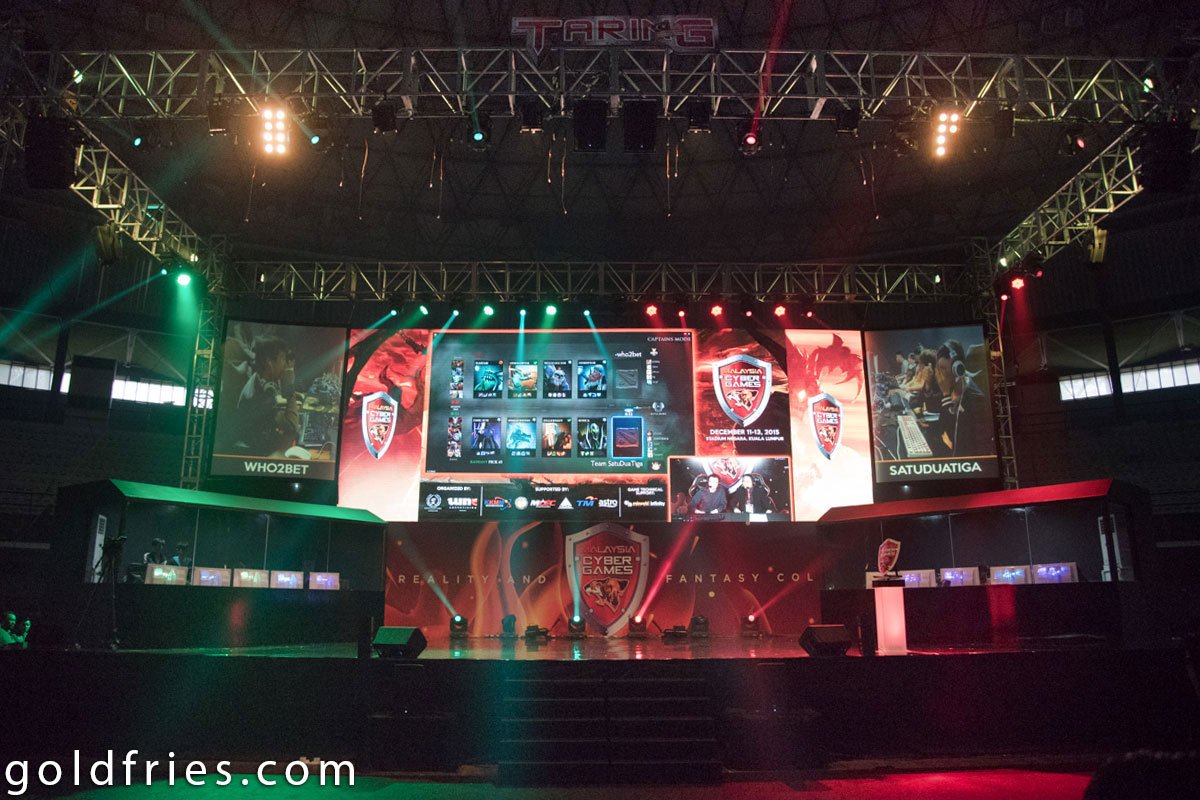 The DoTA2 grand finals was held on the final day and it was a sight to behold at Stadium Negara holds an admirable setup for the games tournament. 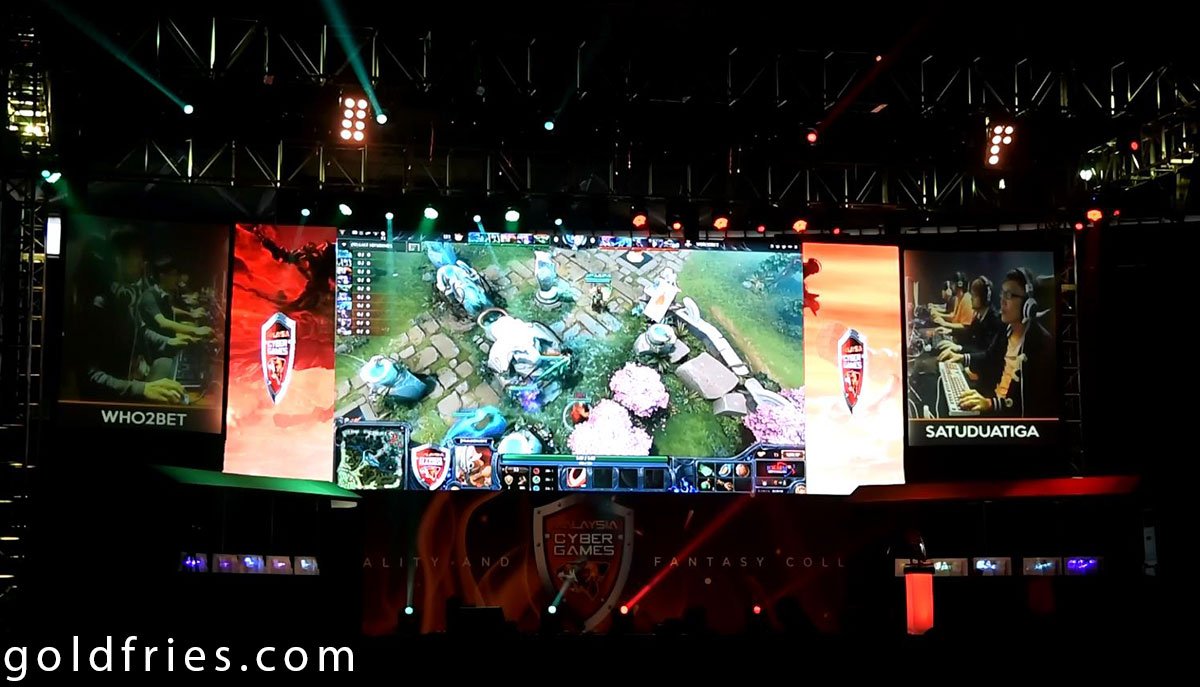 The event was very well organized, attendees were not in lack as food trucks were aplenty and facilities like toilets were provided. There were also exhibition booths to showcase local development talent for the gaming scene.

One key highlight of the event was the visit from Prime Minister Datuk Seri Najib Razak to witness the Dota 2 finals. He was accompanied by Datuk Salleh Said Keruak who is the Minister of Information and Communications of Malaysia. Games aside, Prime Minister Datuk Seri Najib Razak was also given a brief tour around the exhibition booths, even to experience some of the locally developed interactive content. With the rise of the gaming scene in Malaysia we see organizations such as MDEC (Multimedia Development Corporation) taking an active role to promote both gaming and games development. 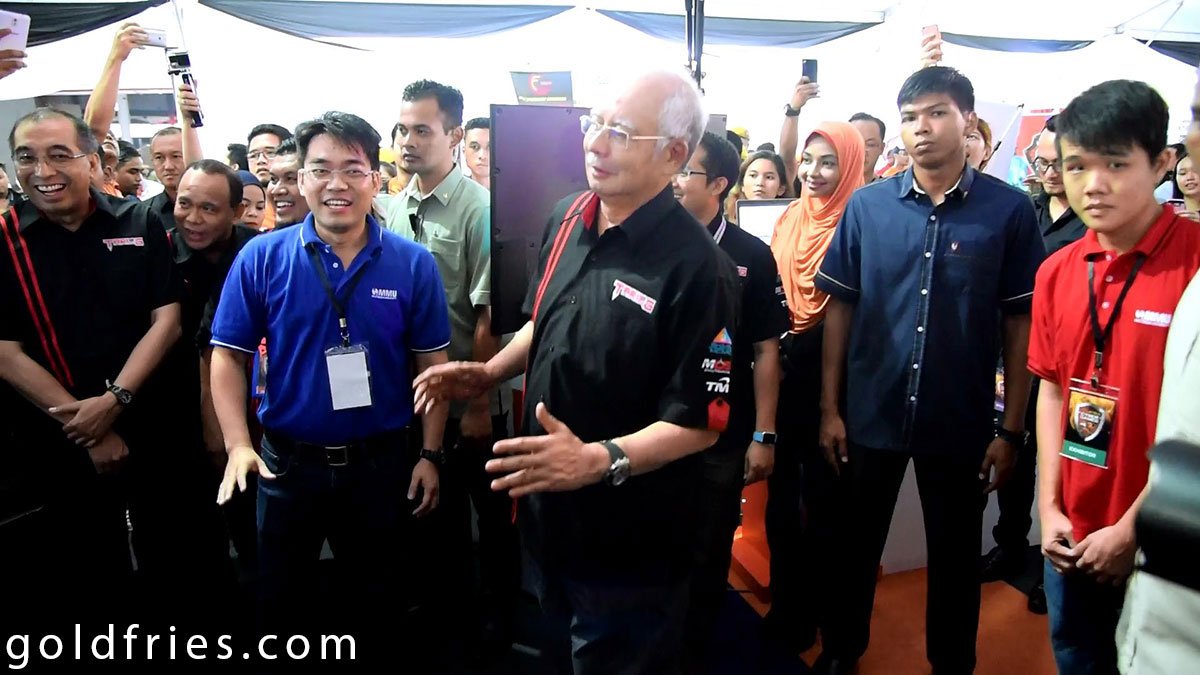 The event ended with Team SatuDuaTiga hailed as Champions, and to represent Malaysia as Team TARING for DoTA2 competitions.

Team MVP Karnal won the CS:GO tournament with RM 30,000 prize money, while infinte_AmTuah won RM10,000 for being the FIFA 16 champion. Street Fighter IV was won by Humanbomb with a prize of RM10,000. 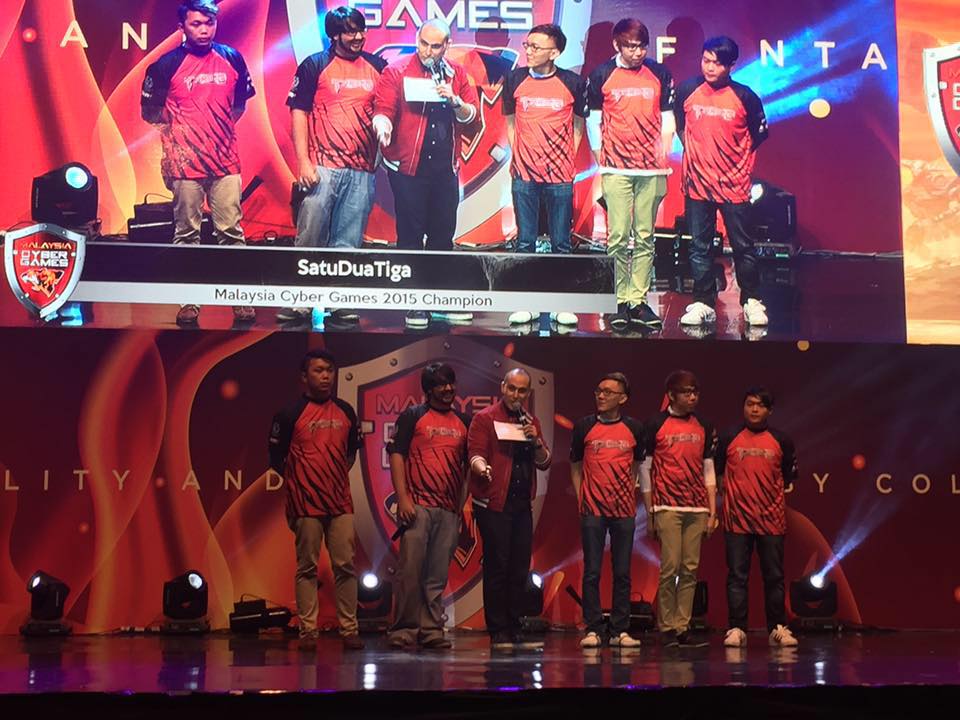 To sum it up, Malaysia Cyber Games ended well and in my opinion, exceeds my expectations and we’re likely to see more MCG in the years to come.