And so the details of the Sony PlayStationÂ®4 for the Malaysian market is now available, unfortunately the arrival date of 20th December just seems LATE, yes – with capital letters. 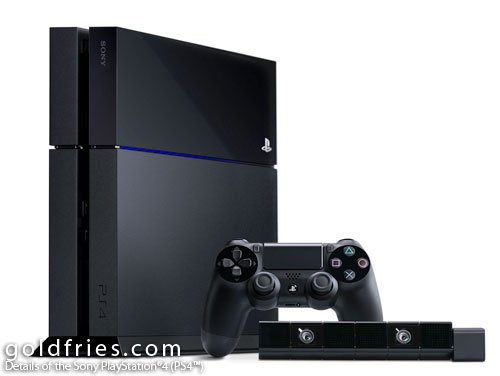 As if late wasn’t bad enough, the price of the PS4 console is higher compared to the price seen in other countries, often translating to around RM 1,300 or less. Basically people are ranting on why are they having to pay an RM 400 – 500 extra.

Here are details of the various bundles. 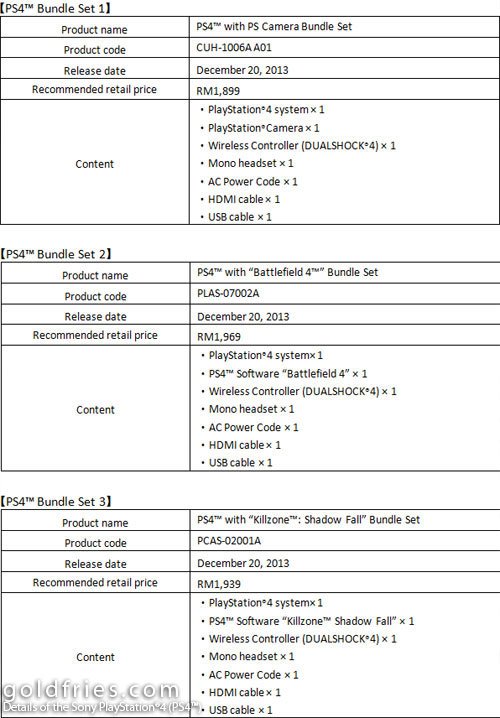 Specs are here if you haven’t had a look at it yet. 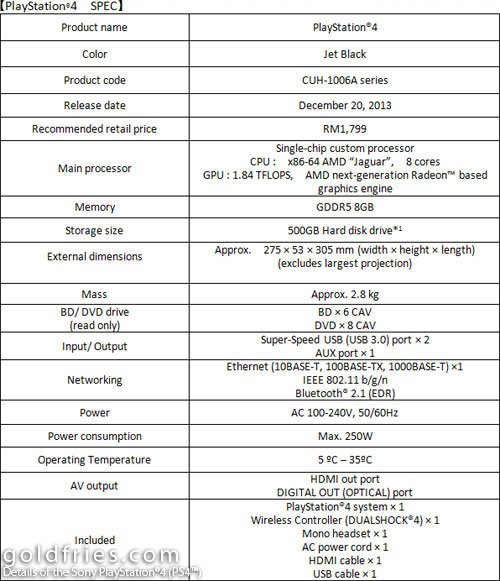 The titles available for the PS4 console is here. LEGO Marvel Superheroes seem to be the most interesting game, at least based on the demo shown at the press conference. 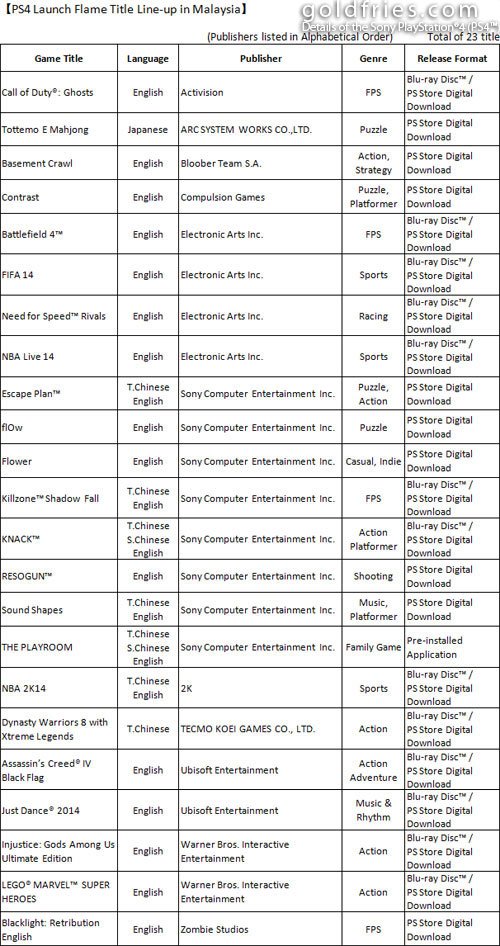 Will you be buying the PS4? From what I see on the Internet, the general feedback is that people intend to buy them ………. from Singapore! 😛 Cheaper and available much earlier.