And the Nokia Lumia 925 arrives, what does this phone hold for us? 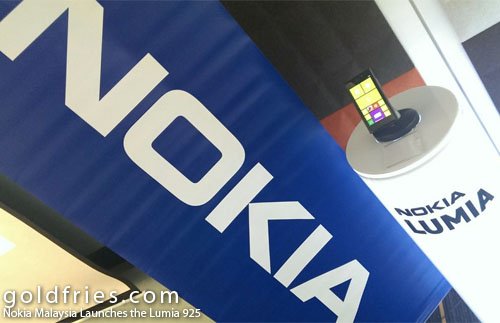 Gary Chan, head of marketing from â€ªâ€ŽNokiaâ€¬ Pan Asia with the Lumia 925. 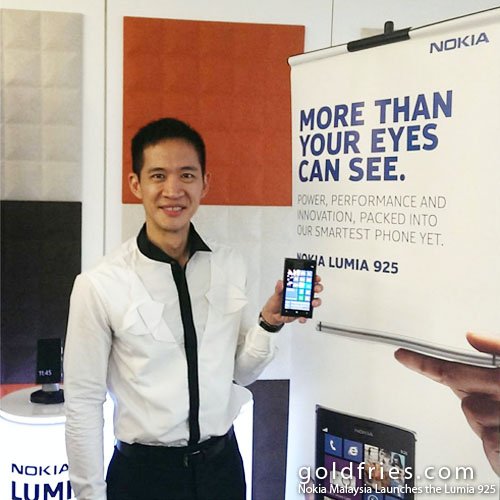 For those interested on the thickness, here it is. 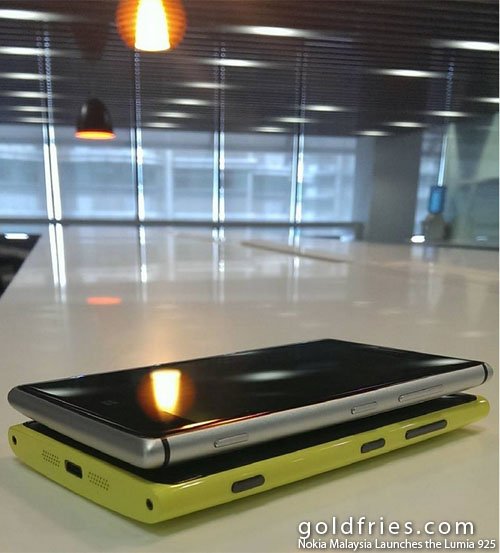 There’s no excitement in this phone, the only excitement felt are from the people who were presenting. Everyone else – they’re either on the 920 or are anticipating the 1020. 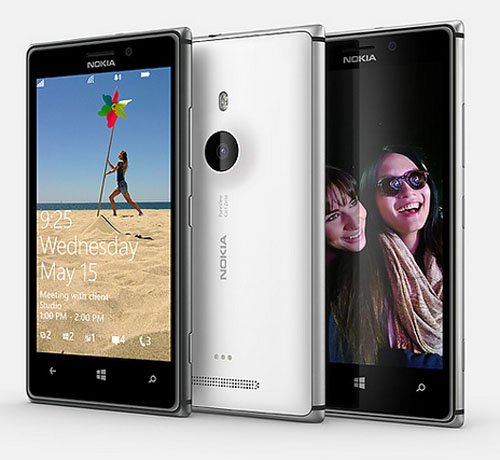 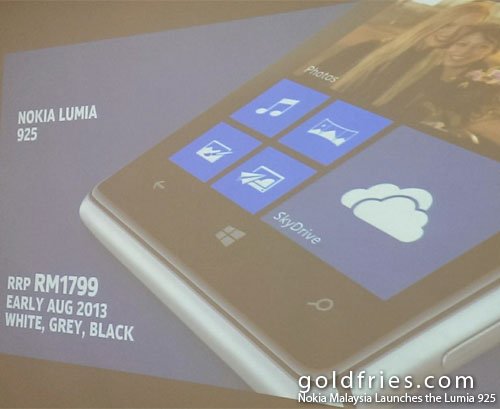 Coming in at RM 1,799 in Early August – one has to wonder who would want to buy this when there’s a 1020 coming. Those wanting to jump on the Windows phone bandwagon can also consider the 720, which itself is a very solid phone at less than half the price.

The only thing I can think of – is the phone, which is their selling point.

I’ve said this during the Pureview 808 days and I’m saying it again and again till today – Nokia should just sell the devices as a camera with OS / interface instead of a phone (with Windows) that comes with a great camera. People are more forgiving on the OS when it is market differently.

No matter how good they say the 925 is, the product is as good as a forgotten shoe. Any 925 announcement will be followed by “when is 1020 coming?”. Sell it as a camera that allows you productivity with Windows 8? 🙂 Now that might be a good point actually.