The much talked about Nokia Lumia 720 and 520 will be available in the Klang Valley at the end of April, early May for the rest of the country. 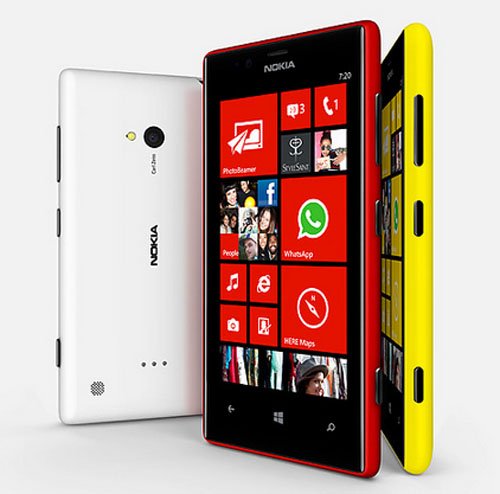 I must say it’s a really good price for the specs you’re getting.

Here are the official pages for the Lumia 720 and Lumia 520.

The Lumia 720 felt exactly like the 920, only smaller and lighter. I wouldn’t know it was a 920 if I didn’t take note of those details.

Here’s a link to the photo I took with the 720 under low light conditions. The 520’s camera however, isn’t like the 720. You get good stuff for paying a bit more.

That said, I didn’t like the Lumia’s camera system where the devices snaps the photo the moment it attains focus. I was also informed that Nokia took note of this feedback from other users as well and are working on improving it – NICE!

Both devices are solid, and if you are relying on Microsoft’s eco-system then these devices should be on the top of your shopping list.

So there you have it – if you’ve always wanted a Windows Phone that works great but not wanting the price, size, weight nor megapixels of the Lumia 920, the Lumia 720 is definitely a good choice. You could even opt for the 520 if it suits you.

So, are you jumping on the Windows Phone 8 bandwagon with Nokia Lumia?