New ASRock Radeon RX 5700 series models look great, especially from the pictures I saw at the spotted in AMD PC Builders Community group over on Facebook. 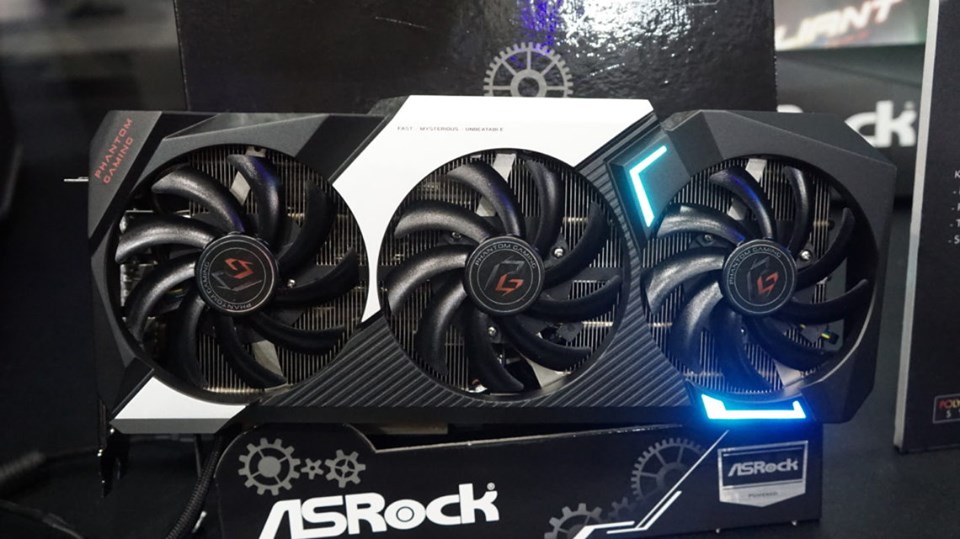 Next up is yet another Phantom Gaming model that comes with backlit RGB LED on the fan blades of which I think is a nice touch if you have it on vertical position. If face downwards then you’ll have a nicely lit PSU shroud. Personally I think this one would look great as a Steel Legend model. 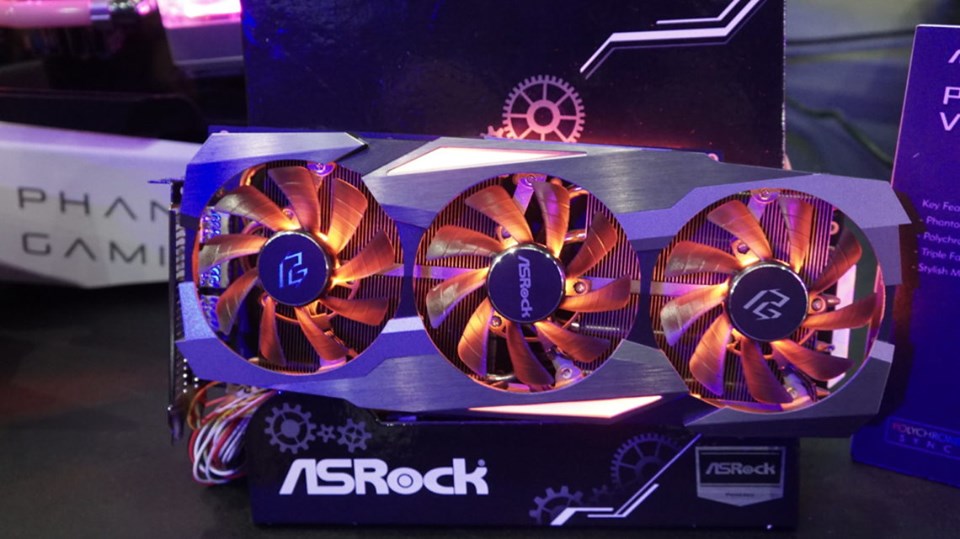 Lastly here we have the Taichi model, not as many cogwheels as I hoped for but with many cogwheels it will look like another card from another brand – remember the Kudan from Colorful’s iGame series? 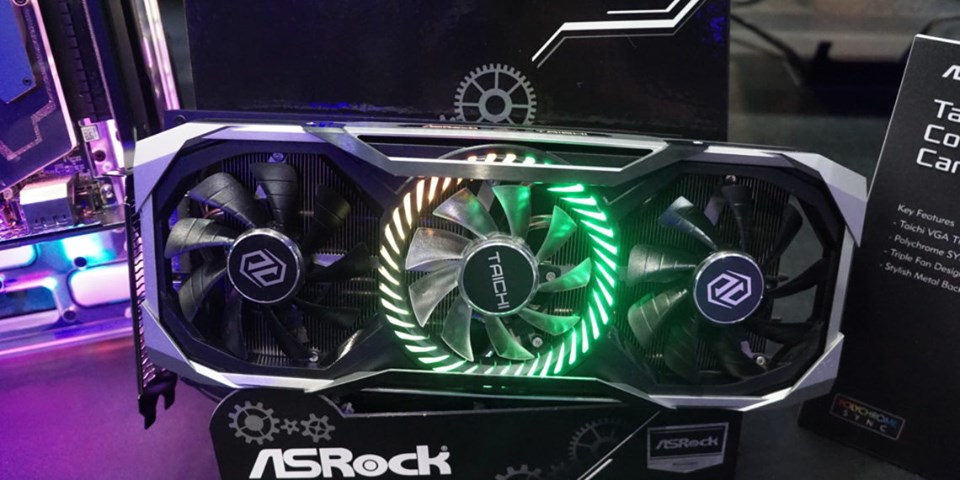 ASRock showed their Challenger based cards a few weeks back, that was ugly but these New ASRock Radeon RX 5700 are awesome! Hope to see the list updated soon and I also hope the price point will be similar to what we have now.