Not only that, there’s a new AMD Ryzen Master which is version 2.0.0.1233. This new version now comes with voltage and temperature reporting methodologies that more realistically demonstrate CPU behaviour. Please note users of previous generation AMD Ryzen™ products do not require this update so a chipset driver install is not necessary.

Lastly – Destiny 2, the new chipset driver resolves the issue where users were unable to launch the game ………… but seriously guys, do people still play that game?

As for other game titles and whatever else that’s having some hiccups, more comprehensive solution will be contained in the upcoming AGESA 1003ABB production BIOS from AM4 motherboard manufacturers. These will be available in a few weeks upon completion of QA testing. 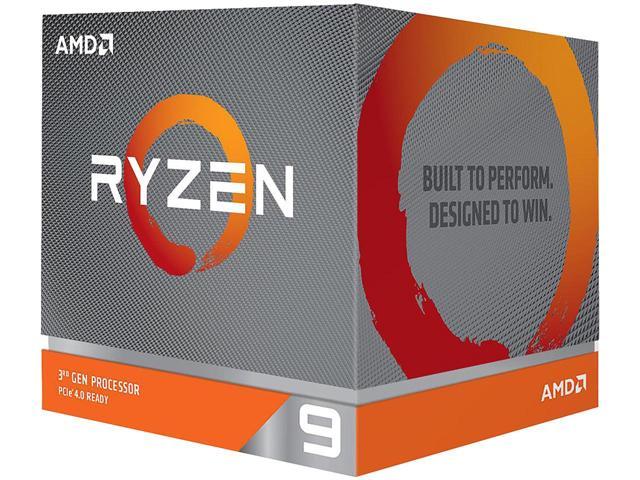