From May 31st – June 4th 2016, the HWBOT World Tour 2016 will host a booth located on the 4th Floor of the Taipei World Trade Center Nangang Exhibition Hall. Visitors to COMPUTEX 2016 will find a relaxed social environment for overclockers to learn, share and compete, as well a platform to learn about overclocking, the OC community and the significance of overclocking to the enthusiast PC market.

The highlight of the World Tour stop in Taipei will be the HWBOT World Series overclocking contest where Extreme overclockers compete for some great prizes and a chance to face the best of each World Tour stop during the OC World Championship final in Berlin, Germany at the end of the year. In short, HWBOT will bring all of the excitement of competitive overclocking to COMPUTEX 2016. 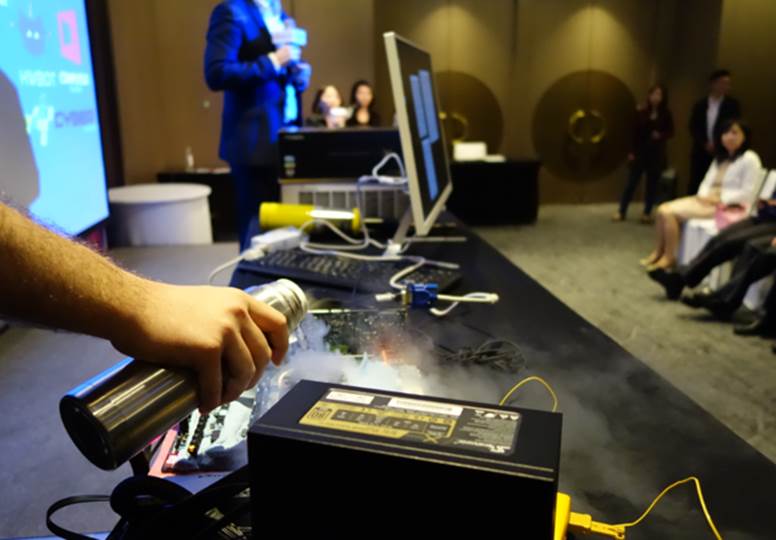 â€œAs one of the most important events of year, we are thrilled to join TAITRA and bring the HWBOT World Tour to COMPUTEX 2016,â€ commented Pieter-Jan Plaisier, Director at HWBOT. â€œVisitors to the HWBOT booth will discover a quickly evolving and dynamic world of overclocking, a sport and hobby that is enjoyed by more people around the world than ever before.â€

â€œWe are delighted to be working with HWBOT and CyberMedia to bring Overclocking to COMPUTEX 2016. This is a fantastic opportunity to educate visitors about the influential role that overclocking has within the Taiwanese tech industryâ€, commented Walter Yeh, Executive Vice President at TAITRA.

â€œWeâ€™re thrilled at the opportunity of being able to work together as a team to bring such an interactive experience to COMPUTEX this year and show the world what overclocking is all aboutâ€, commented Fanny Chang, Managing Director at CyberMedia. 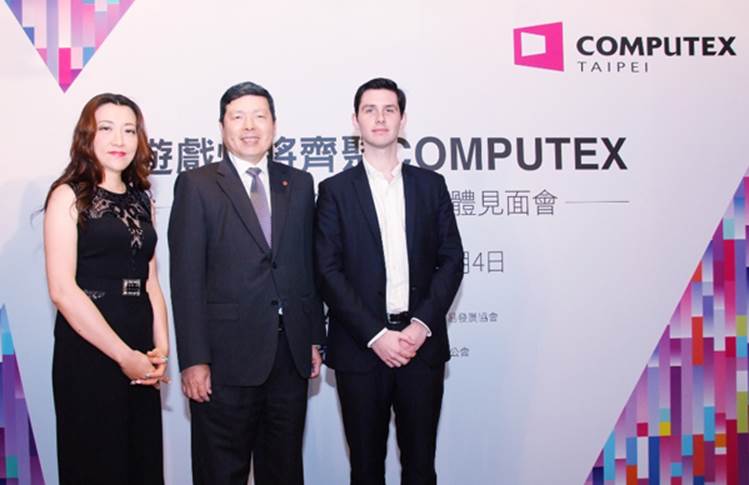 The Origins of Overclocking

Overclocking is the act of configuring a device to run beyond its factory settings. In the modern PC era, PCs are traditionally overclocked to either address shortcomings in performance, or to make affordable PC hardware operate at performance levels closer to or even beyond more expensive, high-end parts.

Fifteen to twenty years ago many PC gamers found that their hardware could often not keep pace with the demands of 3D gaming. Frames-per-second, or FPS rates were often so low that the in-game experience was negatively affected. In fact many of todayâ€™s overclockers started overclocking their PCs in an effort to gain higher frame-rates, increasing the clock speeds of the systemâ€™s CPU and GPU to improve the PCs ability to deliver a smooth and enjoyable 3D gaming experience often on more affordable hardware components.

Overclocking requires a deep technical knowledge of how a PC works. This includes knowledge of the systemâ€™s BIOS settings as well as understanding issues such as heat dissipation and advanced cooling techniques. An experienced overclocker can add improved cooling apparatus including, water-cooling, Dry Ice and even liquid nitrogen to his PC and then alter the PCâ€™s settings to dramatically improve performance.

PC enthusiasts, gamers and others interested in overclocking started to share ideas, advice and technical information on forums and websites on the Internet. To compare performance levels overclockers would use benchmark applications to accurately assess raw computational performance levels. Mathematical benchmark applications such as SuperPi, wPrime and others enabled overclockers to compete against each other to ascertain who had the powerful system. 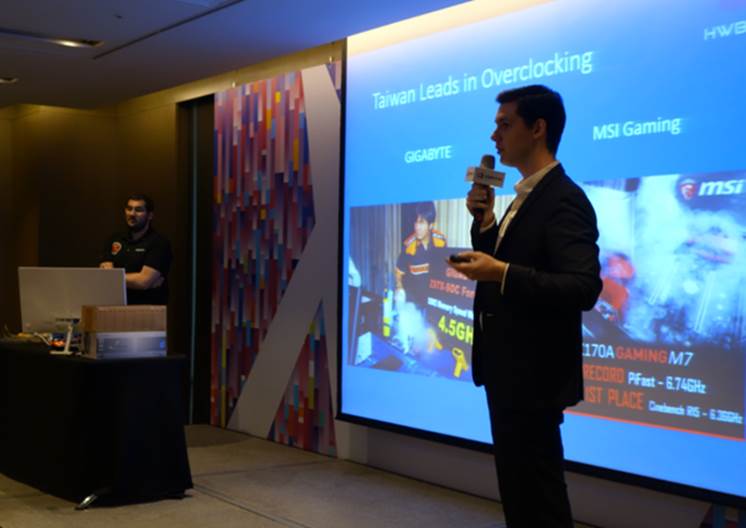 Overclocking and the Hardware Industry of Taiwan

Overclockers, more than any other segment of the PC enthusiast community understand the value of top quality hardware. It is essential for motherboards, graphics cards, power supplies and other components to be of sufficient quality to withstand the rigors of overclocking. Overclockers demand components with improved power delivery, access to additional settings and a level of durability that few other PC users appreciate.

The overclocking community quickly began to represent a segment of influencers, people that other PC enthusiasts could turn to for advice and information. Overclockers dig far deeper into a product than most enthusiasts, providing opinions and insights that make them very influential with DIY PC builders, gamers, modders. Motherboard vendors started to sponsor Elite overclockers in the hope that a World Record would be broken using their brand – the perfect proof of product quality and a product testimonial that the DIY PC and gaming enthusiast community would accept.

The HWBOT World Tour 2016 at COMPUTEX:

Of course, no overclocking event would be complete without some real competitive OC action. Each World Tour event integrates overclocking contests, including extreme overclocking using liquid nitrogen. Visitors to the HWBOT Booth at COMPUTEX 2016 will soon grasp that overclockers are a special breed of PC enthusiast, a segment that can be very influential when it comes to developing and marketing hardware to a knowledgeable PC enthusiast audience.