GIGABYTE has been working closely with AMD to provide the best performance, enhanced user experience, and the recovery of security issues. After the previous release of new BIOS for Ryzen™ XT processors, GIGABYTE is also aware of the possibility of SMM Callout related security issues on AMD APU processors released from 2016 to 2019. The issue enables attackers to execute any coding and control the whole system through the system manage mode of AMD AGESA microcode. 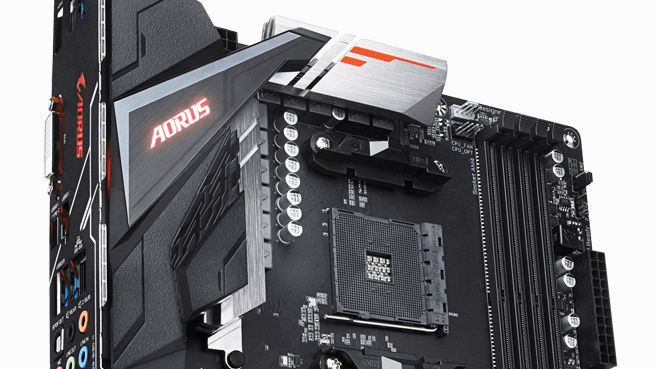 At the time received the new AMD AGESA microcode, GIGABYTE RD confirmed that GIGABYTE BIOS with AMD AGESA Combo V2 1.0.0.2 and Combo V1 1.0.0.6 microcode, not only supports 3rd Gen. AMD Ryzen™ XT desktop processors, but also provides an effective solution for the possible SMM Callout related security issues on part of the AMD APU. Users can update the latest BIOS to motherboards through multiple ways such as GIGABYTE @BIOS, Q-Flash. With Q-Flash Plus on the X570 and B550 series motherboards, users can easily update BIOS without even installing a processor, memory, graphics cards, so they can enjoy the new BIOS easily and take full advantage of the new processors.