With 2020 at hand MSI now introduces new and improved products in their notebook line-up to strengthen their position. The GE66 Raider is their flagship model as of now, with the Aurora edition and its illuminated front panel. 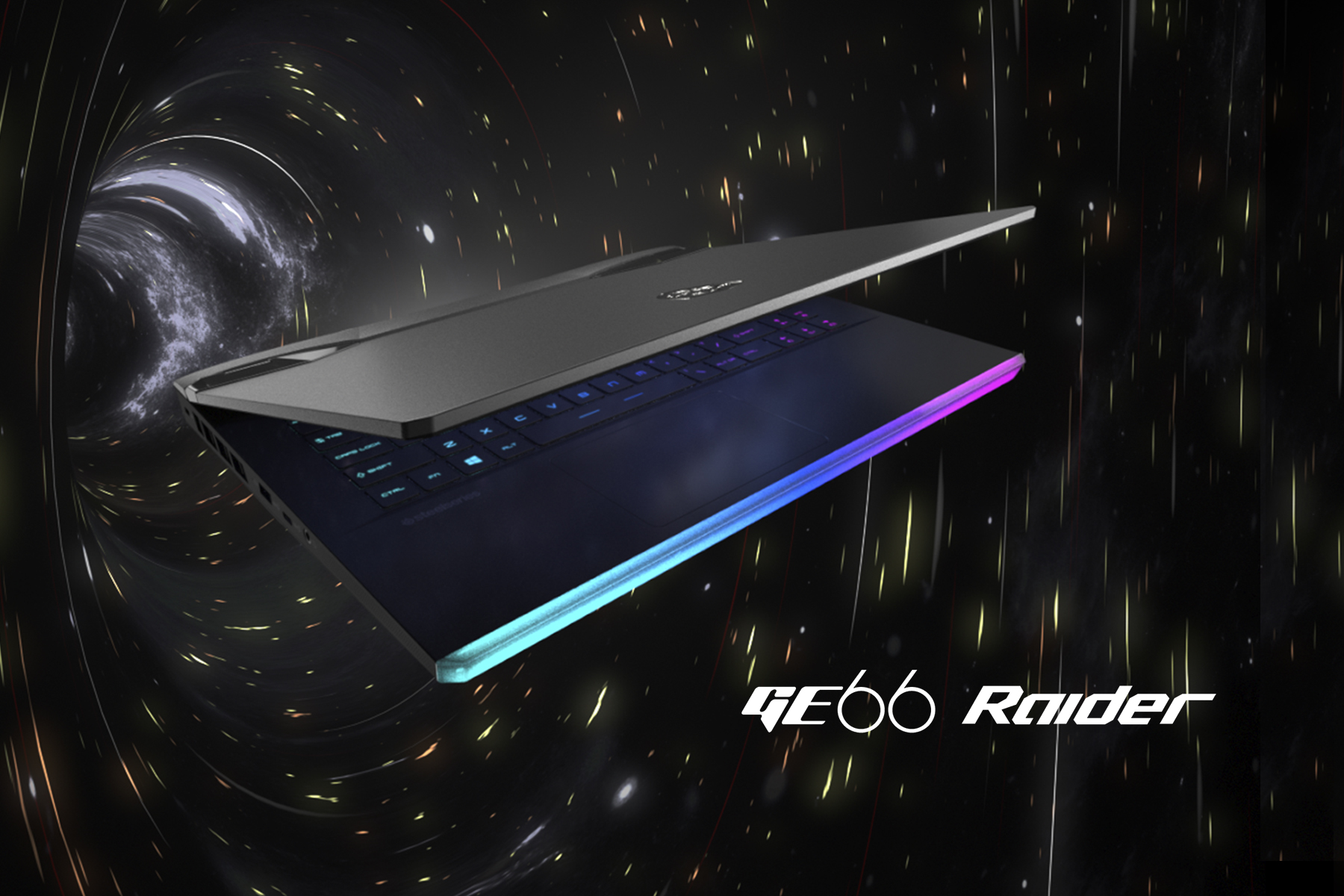 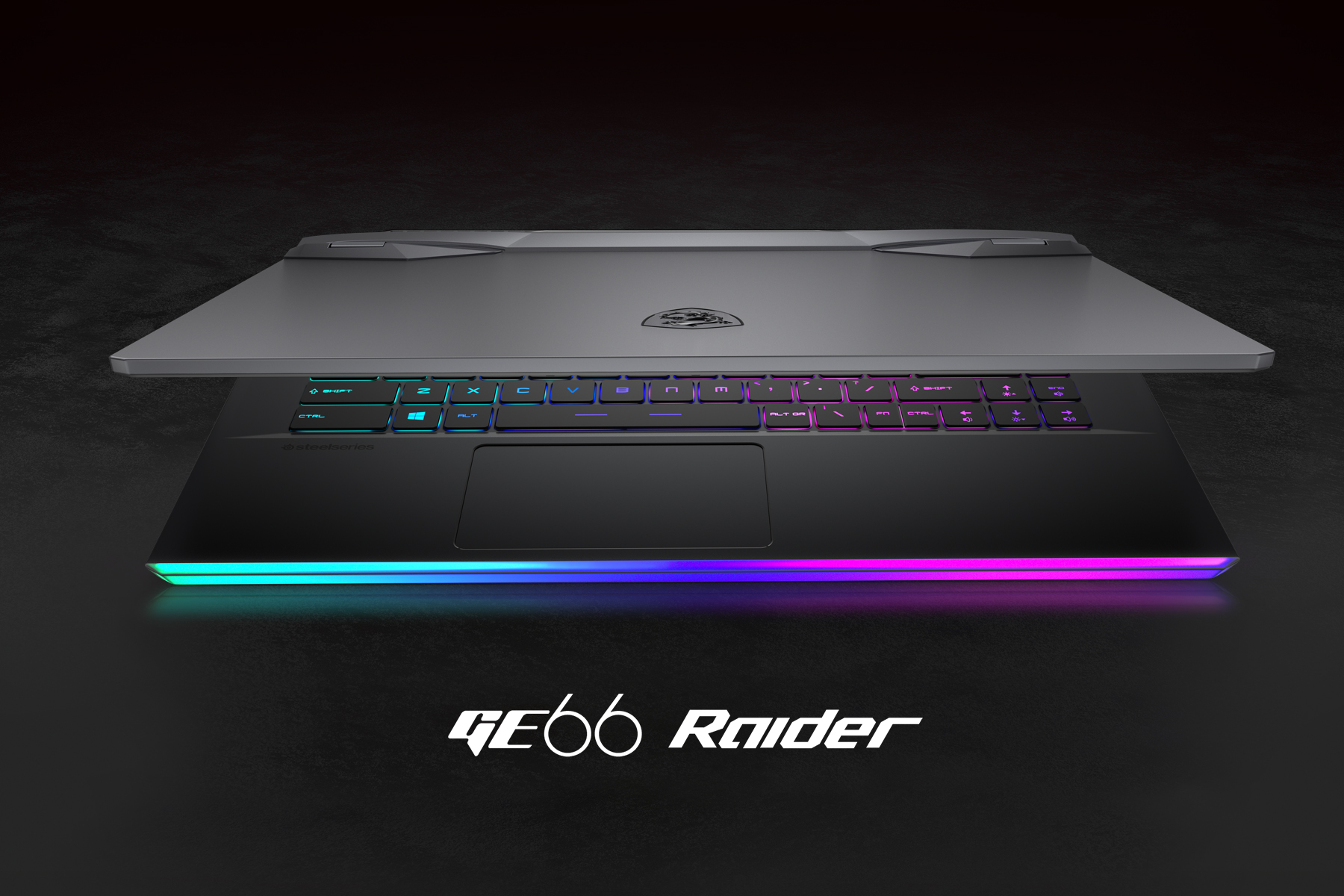 The Dragonshield edition is from MSI’s collaboration with Colie Wertz, known for his concept art and 3D Modelling from shows like Star Wars prequels, Transformers and Iron Man. 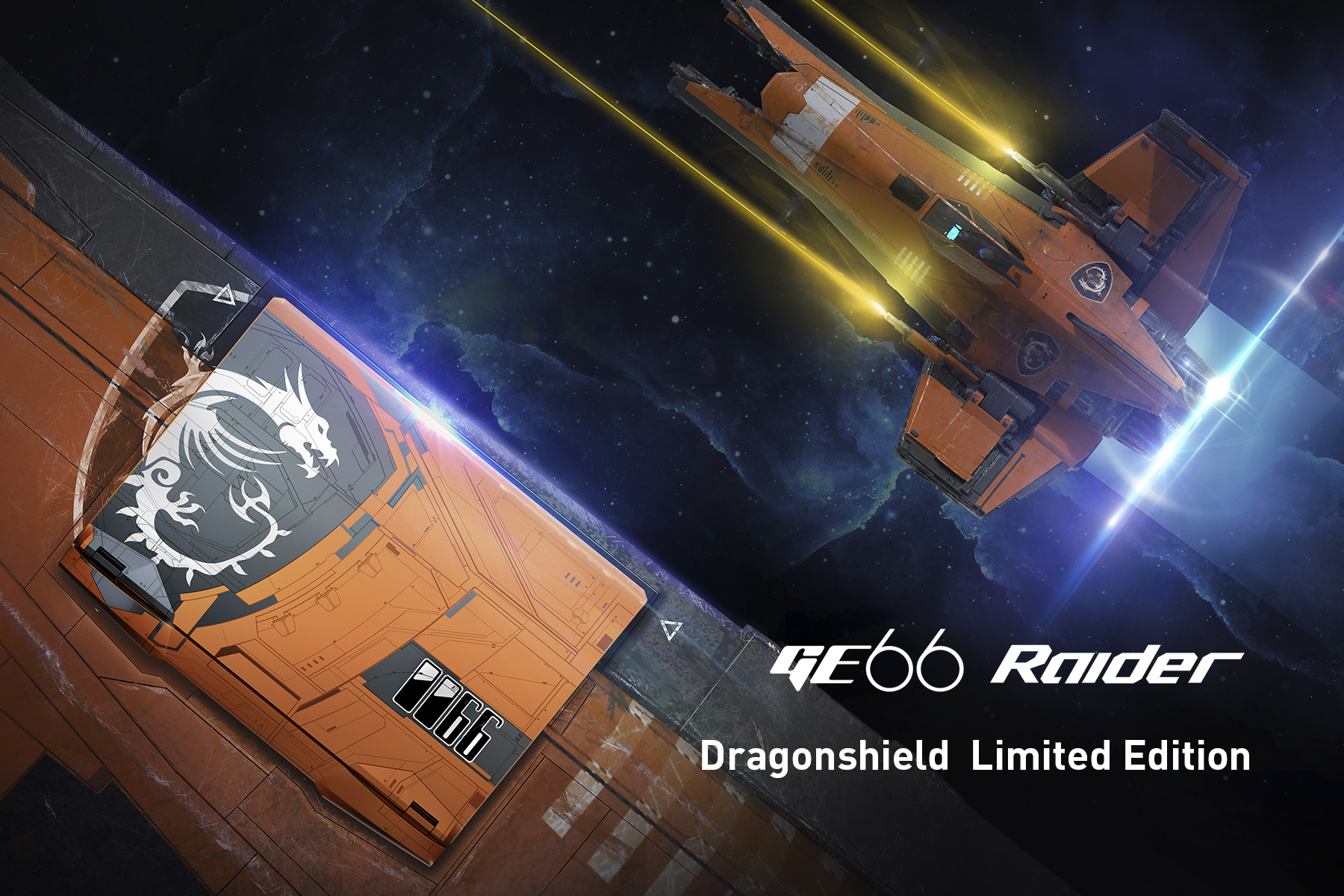 “I imagined the Dragonshield being the heart of the machine’s design. In doing so, I envisioned the shield being displayed prominently on the back of a winged ship.” Wertz said. The chassis is partially armoured with etched metal panels, which resembles the section of a spaceship. Colie Wertz successfully turned imagination into reality and vitalized the GE66 into a tough, interstellar fighter spacecraft.

With triple-fan cooling design, the Cooler Boost Trinity+, is now redesigned with the world’s thinnest 0.1mm fan blades for up to 10% more airflow for a much better thermal solution. With the most powerful battery and best cooling capacity, the GS66 has perfectly interpreted “worker by day, gamer by night” like a dark knight. 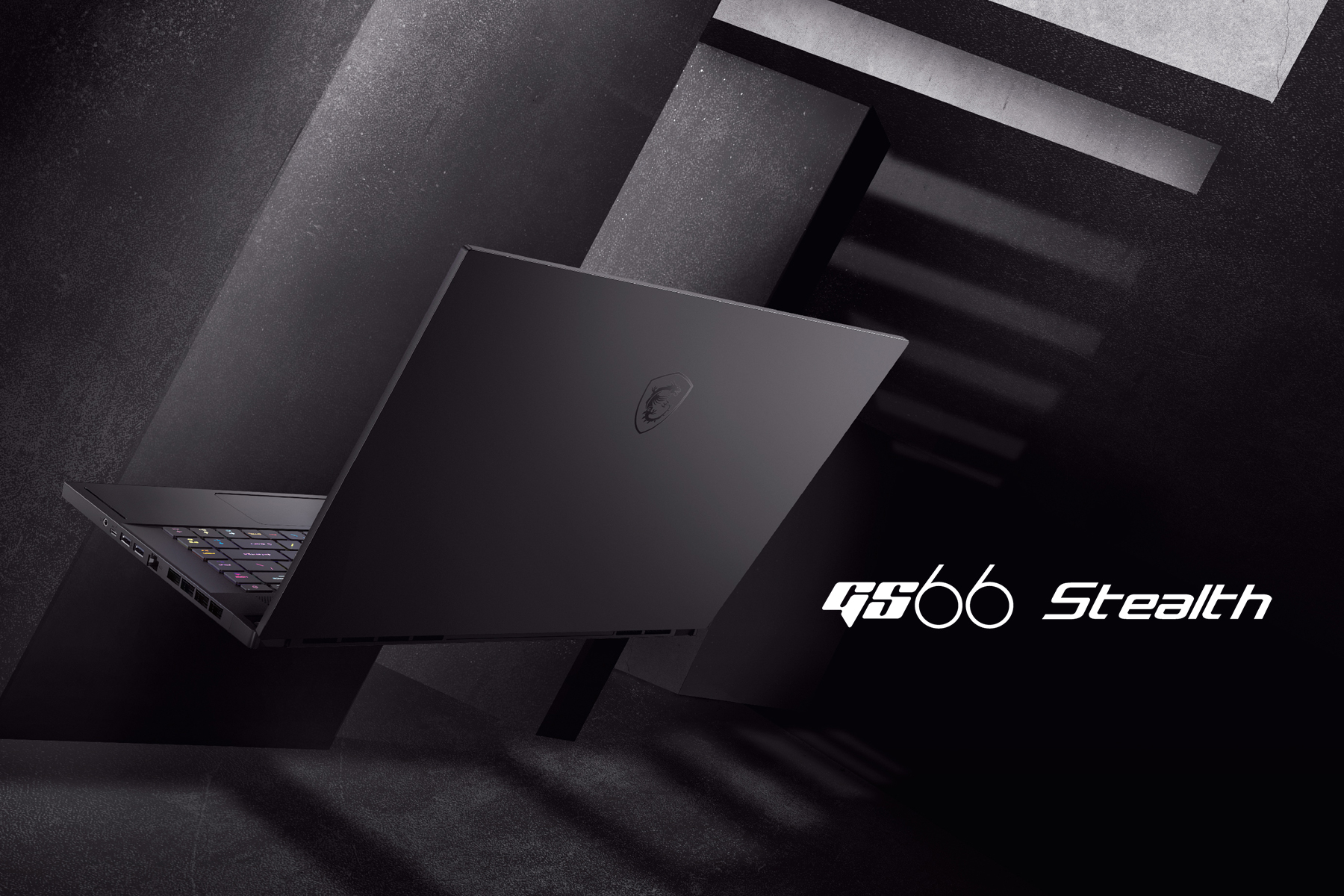 The Creator 17 is the honoree of the “Digital Imaging or Photography” innovation award for CES. “The Creator 17 sits at the pinnacle of excellence for content creation, enabling creators to take the power of a fully-loaded professional studio on the go,” acclaimed by CES.

The next-gen screen technology is an unmissable hit topic to be discussed at CES. Foretelling the trend, the Creator 17 is the world’s very first laptop to come with new revolutionary technology, the Mini LED display. It is also the first laptop to meet HDR 1000 standards; the 17-inch 4K display boasts a peak brightness of 1,000 nits and Mini LED backlighting, delivering the most vibrant visuals with the brightest whites and deepest blacks with sharper, more detailed imagery. Furthermore, the Creator 17 also supports a wide color gamut of 100% DCI-P3, making it a contender for the best true-to-life color accuracy to human eyes. 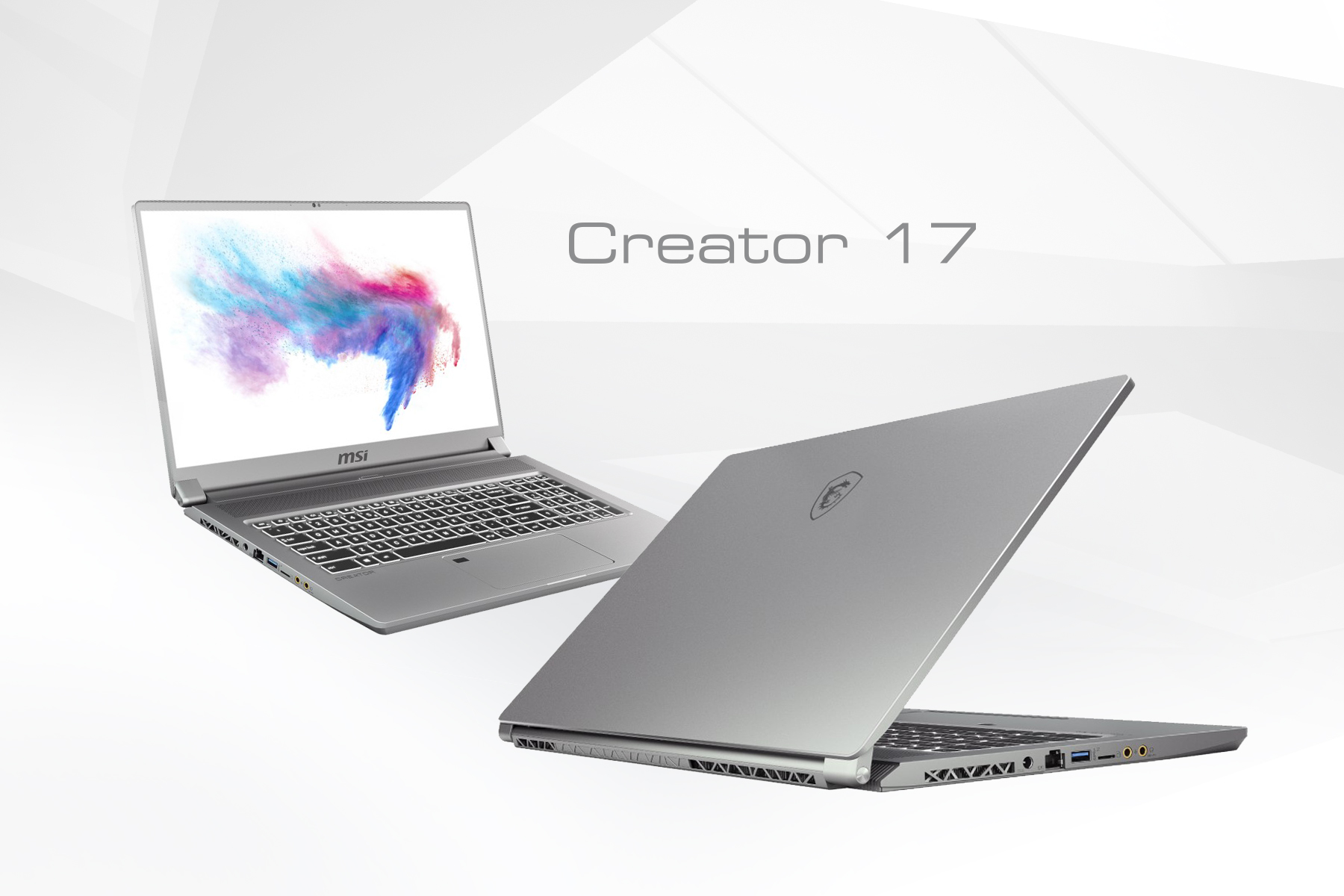 MSI is also going to display plenty of trendy concept laptops with different characteristics and colors at CES. Owning a colorful laptop can be a straightforward way of jazzing up your daily life and adding flair to your mobile gaming experience. MSI is to display a conceptual camo version of GF65, which has three designs with a never-antiquated military camouflage pattern combined with digital triangular elements, bringing out a rich layer of metal texture. The GF65 camo version will become the most eye-catching accessory in the life of gamers. 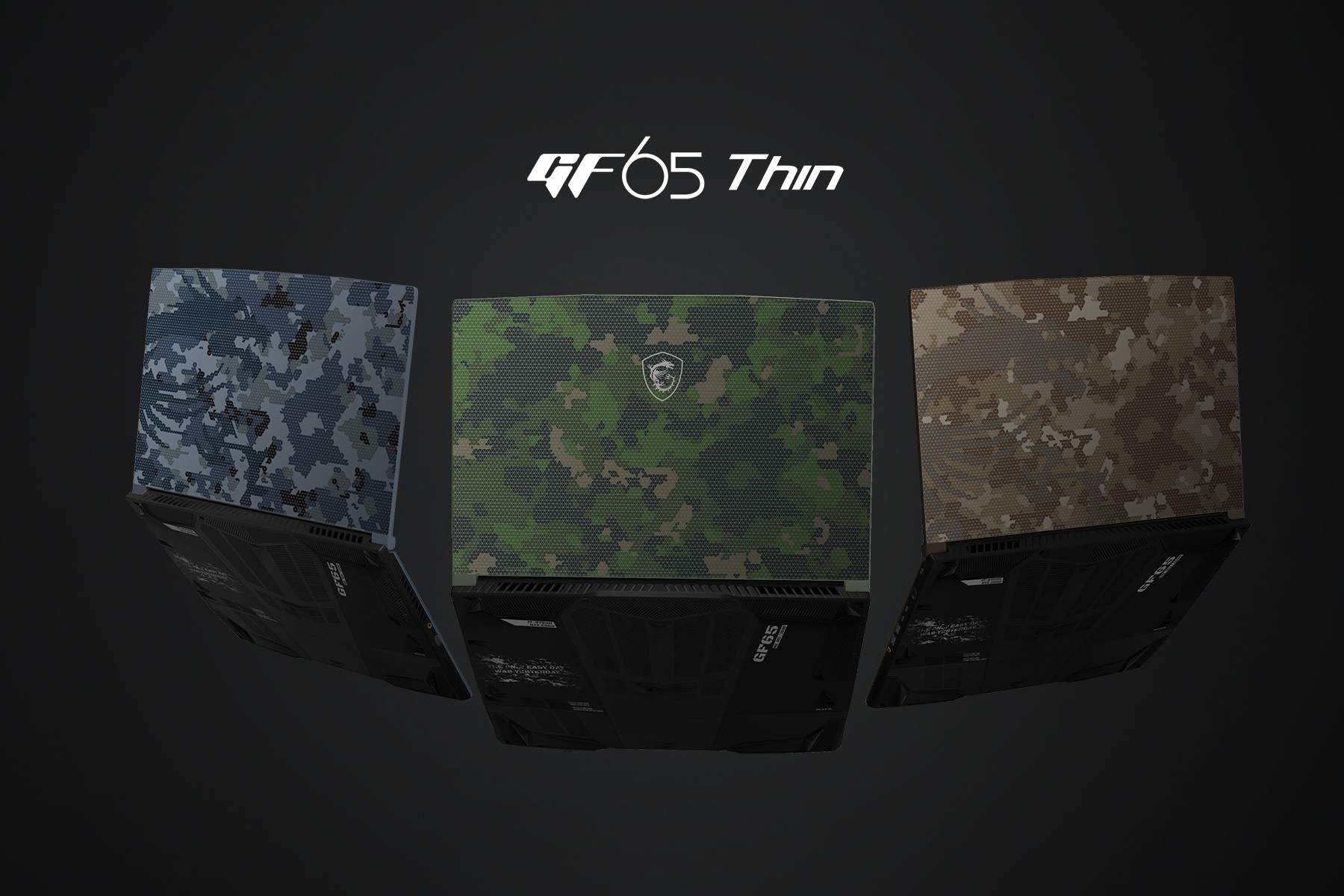