ASRock Introduces The VisionX 471D – Their Most Powerful HTPC 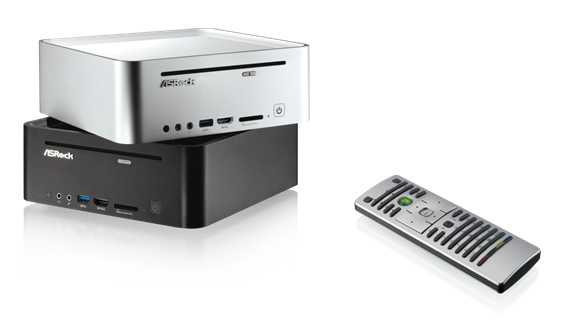 This new upgraded VisionX 471D outperforms its predecessors vastly in terms of CPU performance, storage capacity and storage bandwidth. Owing to the onboard IntelÂ® Coreâ„¢ i7 4712MQ, it can score over 608 cb on Cinebench R15 Multi-Threaded test, which is an impressive 105% boost compared to the former VisionX 420D. Furthermore, the storage is not only doubled in capacity by the 2TB hard disk drive, but also overwhelmingly fast with the newly added 256GB mSATA SSD. Granting ASRock VisionX 471D the ability to hit 515.1 MB/s read speed and 313.3 MB/3 write speed on CrystalDiskMarkâ€™s storage benchmark test! 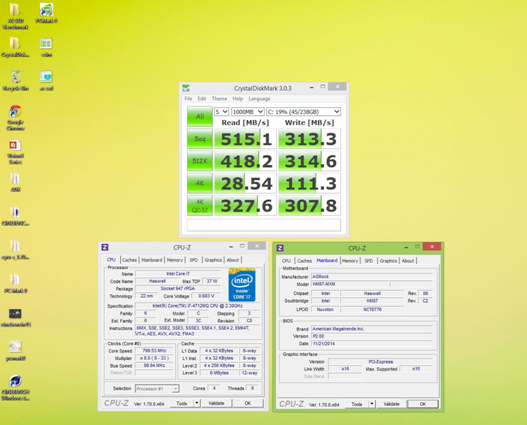 Another reason why your new beloved home theater system, VisionX 471D just became awesomer is because despite all of the hardware upgrades, this power efficient HTPC barely consumes about 24 watts while the system is idle. Plus now it also supports ASRockâ€™s exclusive Fast Boot, hence it is capable of booting into Windows 8 within less than half the time it used to take for VisionX 420D. Giving you your daily dose of entertainment in an instant, whenever and wherever you want it!