Beginner Photography : Straight Out of Camera

By: goldfries
In: Improve Your Photos, Photography

The term “Straight Out of Camera” is often being used in the photography community but it’s also a subject of debate, something that’s totally uncalled for. 🙂 Let’s explore this term and understand better what it actually means.

Yes it is – it means exactly what you understood it as. It just means the result (photo) was as it is, straight from the camera. From this point onwards, I’ll just abbreviate it as SOOC.

Here’s a photo, straight of out the camera. It’s not perfect but it’s pretty decent for something right out of the camera. Canon EOS 60D with Canon EF 70-200 F4 L and a few flash units.

I hope the above is enough to prove how great images can be, straight out of the camera! If you’re not getting it close to correct then it’s a matter of learning up the techniques, most certainly not the camera at fault.

Here’s another one taken with the Panasonic GF3. Techniques / Details are on my Flickr. 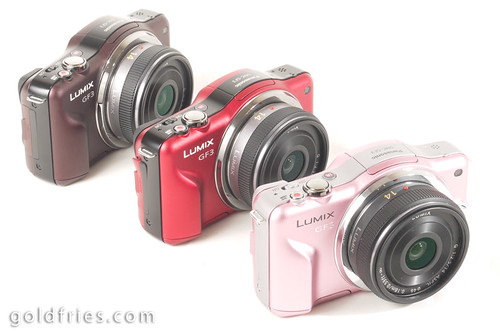 Here’s a few more of my figurine shoot, no adjustments at all. 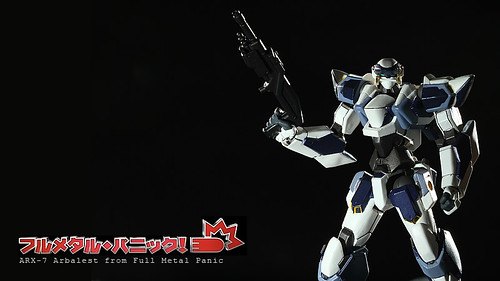 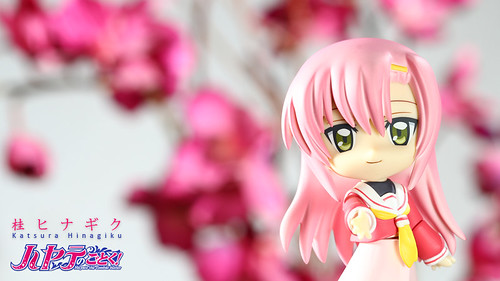 Why “Straight Out of Camera”?

With RAW files you can adjust pictures any way you like. With presets, you can apply to all your photos. Why bother SOOC?

Trainers, workshop conductors, conference speakers will often show you how their photos look SOOC – that’s not to show-off but to let you know that IT IS entirely possible to get great photos straight out of the camera.

They share this to set the mindset of newbies correct. I’ve come by many newbies who think their photos suck because they do not have post-processing skills, and when they attempt to post-process, the photos often turn out more ugly than ever. Sad part is their photos are hailed as AWESOME by other newbies.

Anyway, I’ll talk about the post-processing some other time. For now, I just wish all you readers to understand that though camera sensors are not perfect, they are most definitely able to produce photos that look decent straight out of the camera.

*NOTE : If you do come by someone keeps telling you their photo is SOOC – most likely that person is showing off his skill, or he’s just a promoter for the camera brand. 😛

Time waits for no man

Digital imaging technology allows us much headroom to tweak our photos, especially how darkroom techniques are now available on software.

Despite the availability of software, tweaking can still be time consuming. The idea behind SOOC is to get as close to perfection to the desired output, so that little to no time is required on tweaking.

For example, one of the events I covered was a Honda Service center opening. The PR agency wants the photos immediately after the event. Now if I had the wrong mindset, how would my photos turn out to be? It wouldn’t be good.

In other cases, for example wedding photographers, they often need the photos of the wedding day to be used as slides for the dinner on the same day. They also would do their best to get it SOOC so the photos can skip the post-processing process and jump right into the slide-show creation, with ample time to improve the slide show or even have a rest!

But we have presets already!

Sure, but it really depends on what you shoot and also the photo itself. You can preset all you want but presets are not applicable to every case.

Good photos need a good base

RAW files can be adjusted but you still need a good base to work on.

I think the problem with this is when people start to hold-fast to it so religiously that it restricts their creativity, and they start to think people who post-process are incapable of getting things right to begin with. Then there’s also the other party that thinks exactly opposite, that every image must be post-processed given the technology available and that people who SOOC are just incapable of post-processing, hence holding on to SOOC.

Looking at the above, I think both parties are just plain ridiculous.

In my opinion, all photography newbie should practice SOOC as this helps you master getting the exposure and control. Get it as best as possible right out from the camera, down to every bit of detail you can handle. With that, use post-processing techniques to improve the photos. 🙂

I guess you know what article is coming up next, right? 🙂