ZOWIE’s a well known brand in the gaming industry and if this monitor looks familiar to you, that’s because ZOWIE is now (actually, for a while now) under BenQ and it’s the designated name for their monitors. The ZOWIE XL2546 here is their 240Hz with DyAC features for enhanced gaming experience. 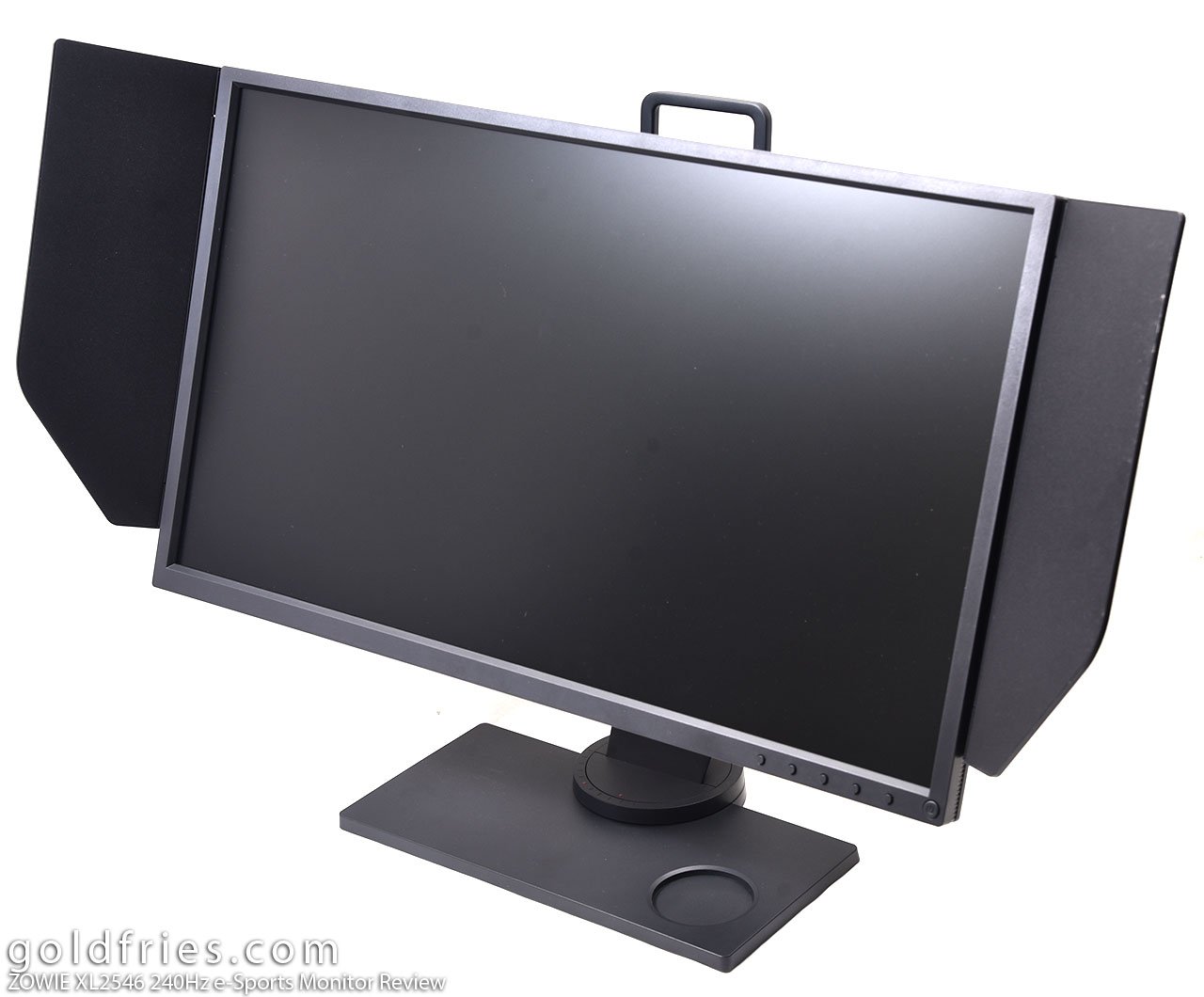 As you can see from the image above, the XL2546 looks very similar to the XL2430T that I reviewed before. In fact if it wasn’t for the side shields I would’ve thought it was the same monitor.

Below is the view of the ZOWIE XL2546 from the back, again it has the uncanny resemblance to the XL2430T but in terms of features the key difference would be it has 240Hz refresh rate, DyAC feature and also the shield mentioned earlier. 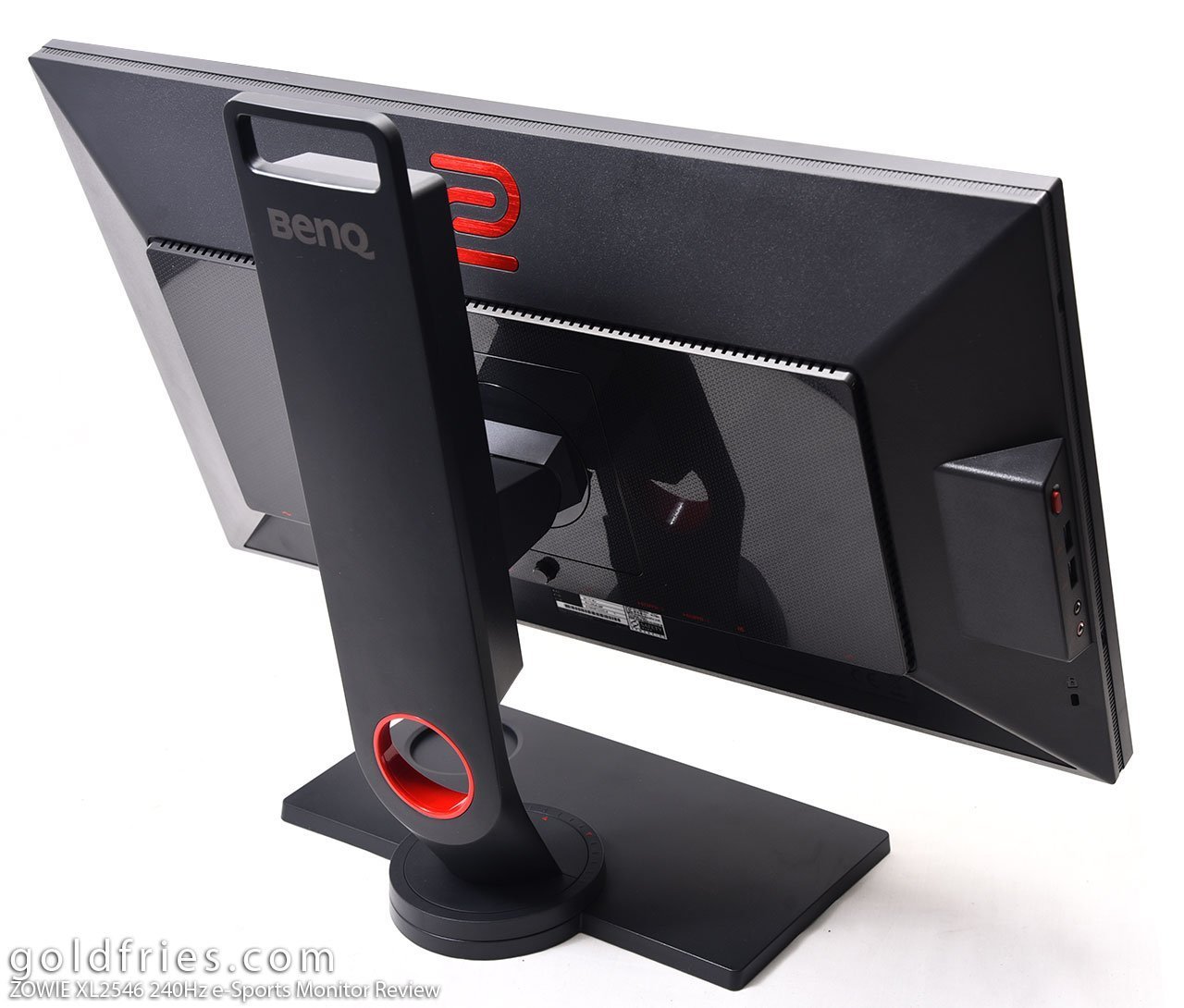 I like the ZOWIE XL2546 for having visible buttons, though I prefer touch sensitive types for durability, I think actual buttons as such are best to get the system to respond. 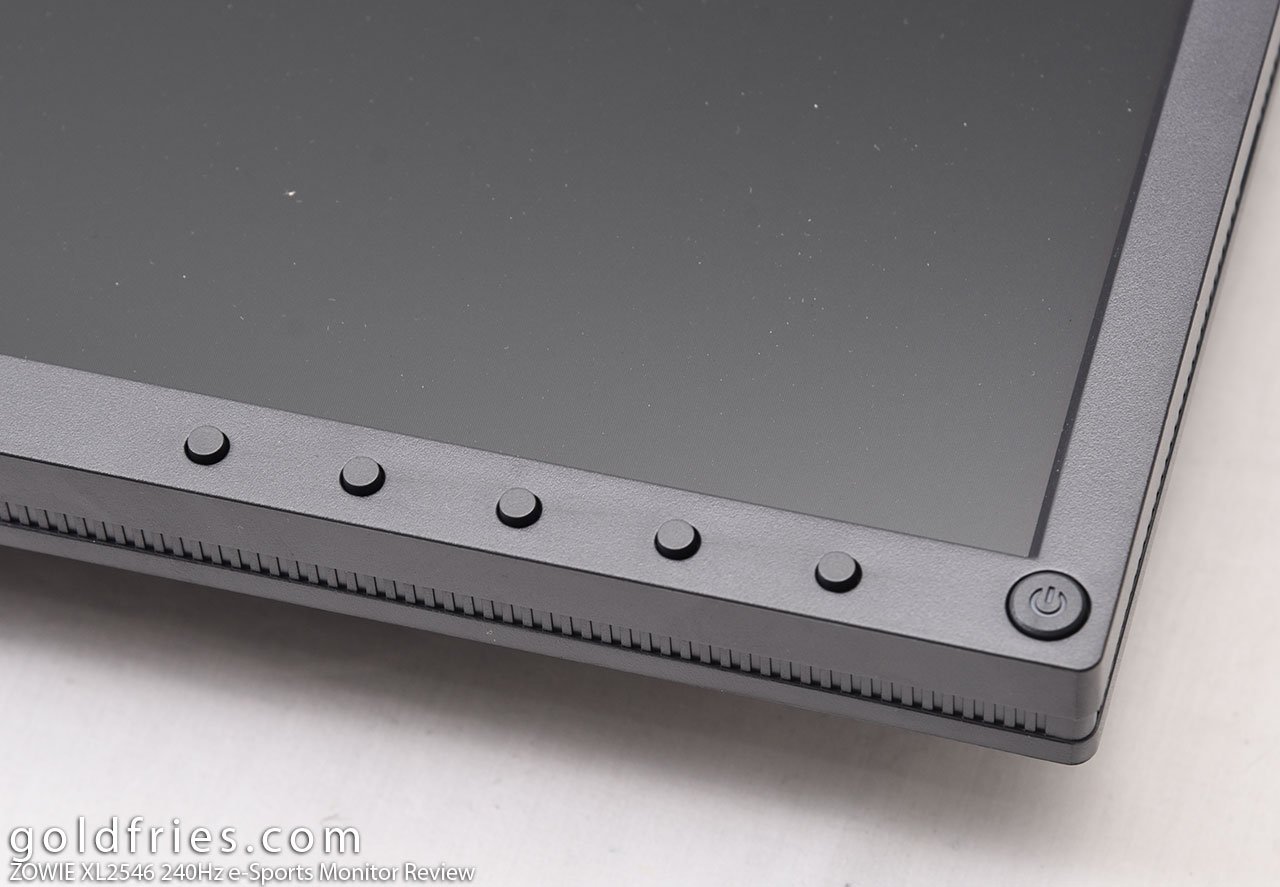 The ZOWIE XL2546 comes with the signatures S-Switch for on the fly changing of game profile as profiles can be assigned to the numbered buttons on it. As for the base, the ZOWIE XL2546 comes with a sturdy based and the beauty of ZOWIE gaming monitors is that they come with indicators so you know it’s aligned to your liking. 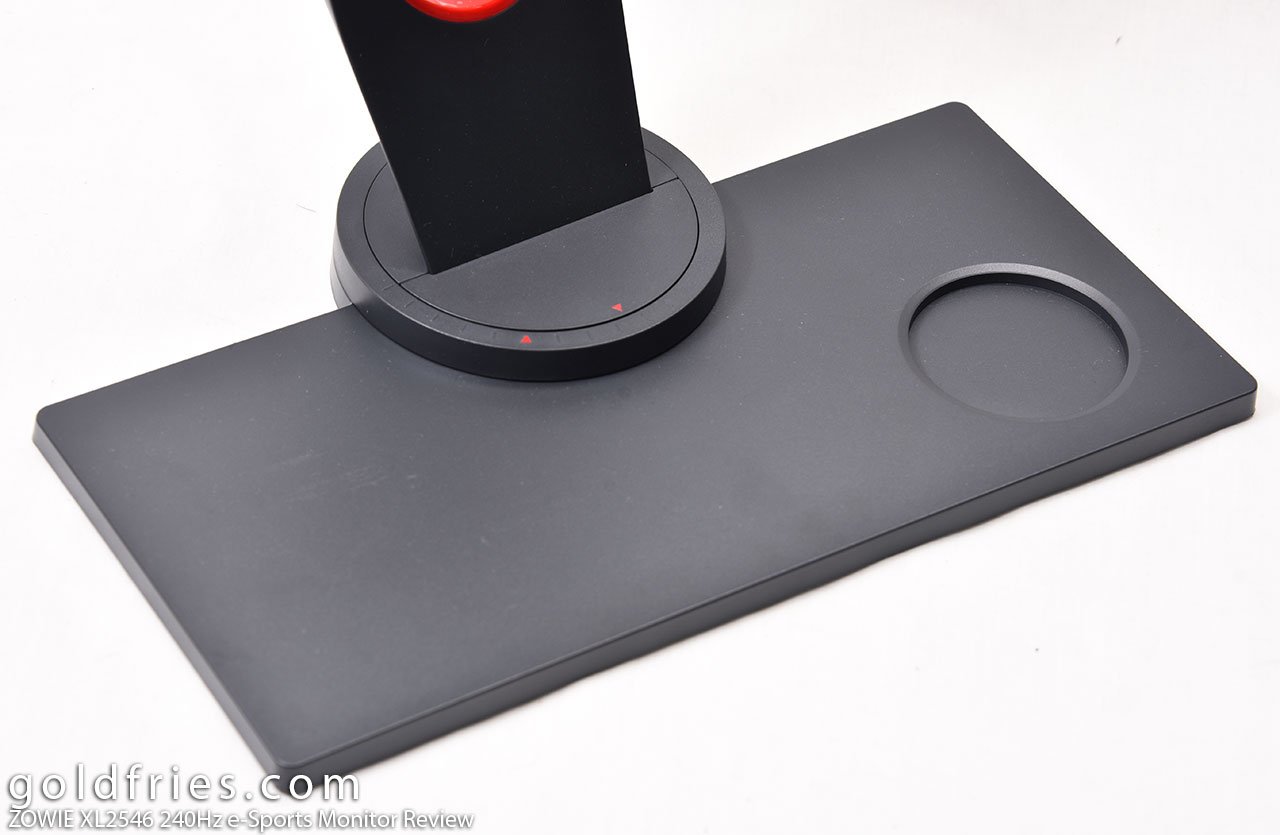 The 24.5″ TN panel screen is held by a sturdy metal clamp, this clamp can be adjusted for vertical tilt, height and rotation. 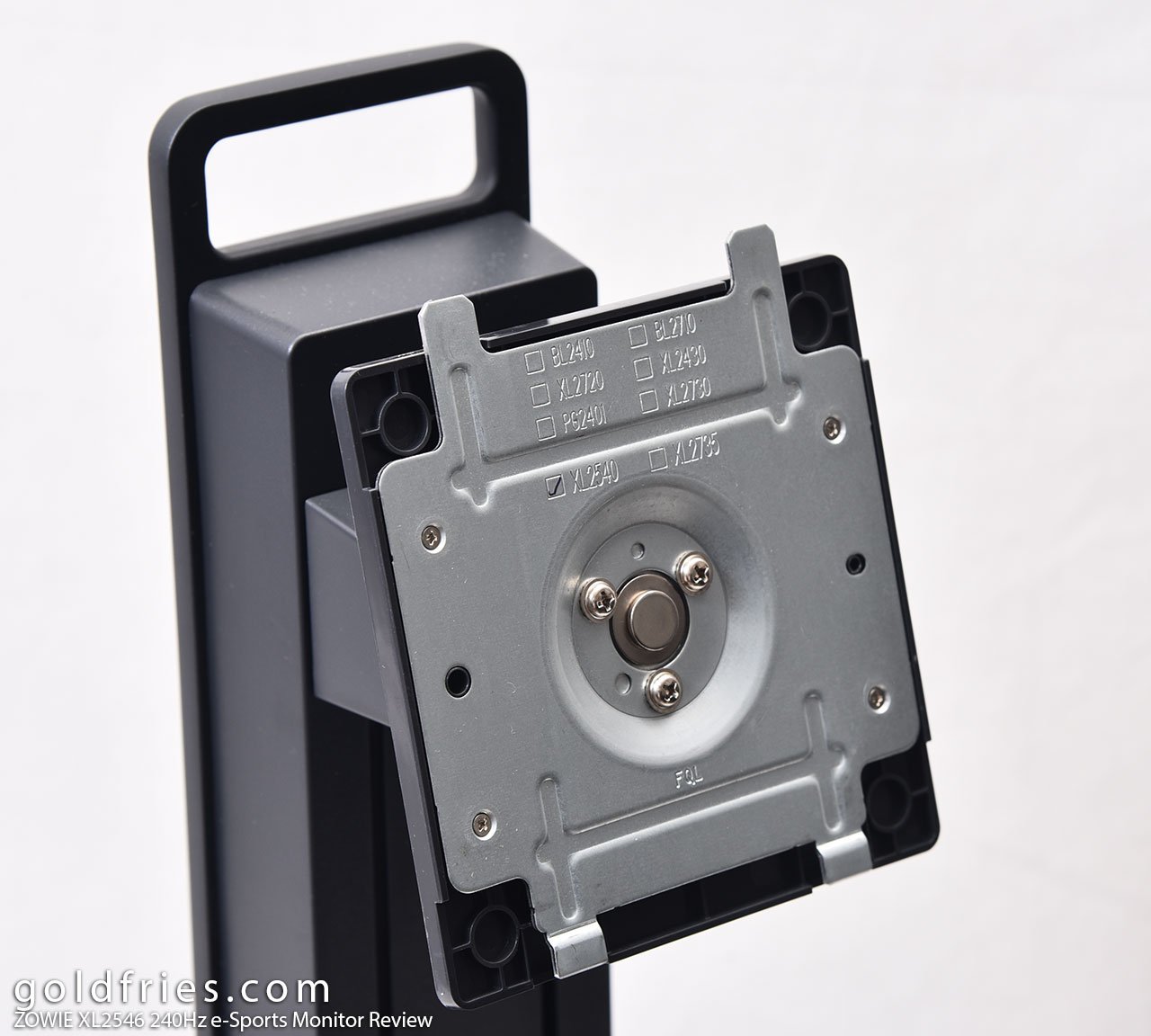 As for the neck piece it is securely fitted to the to the base and it allows left and right orientation. The base of the neck has a circular opening for cable management. 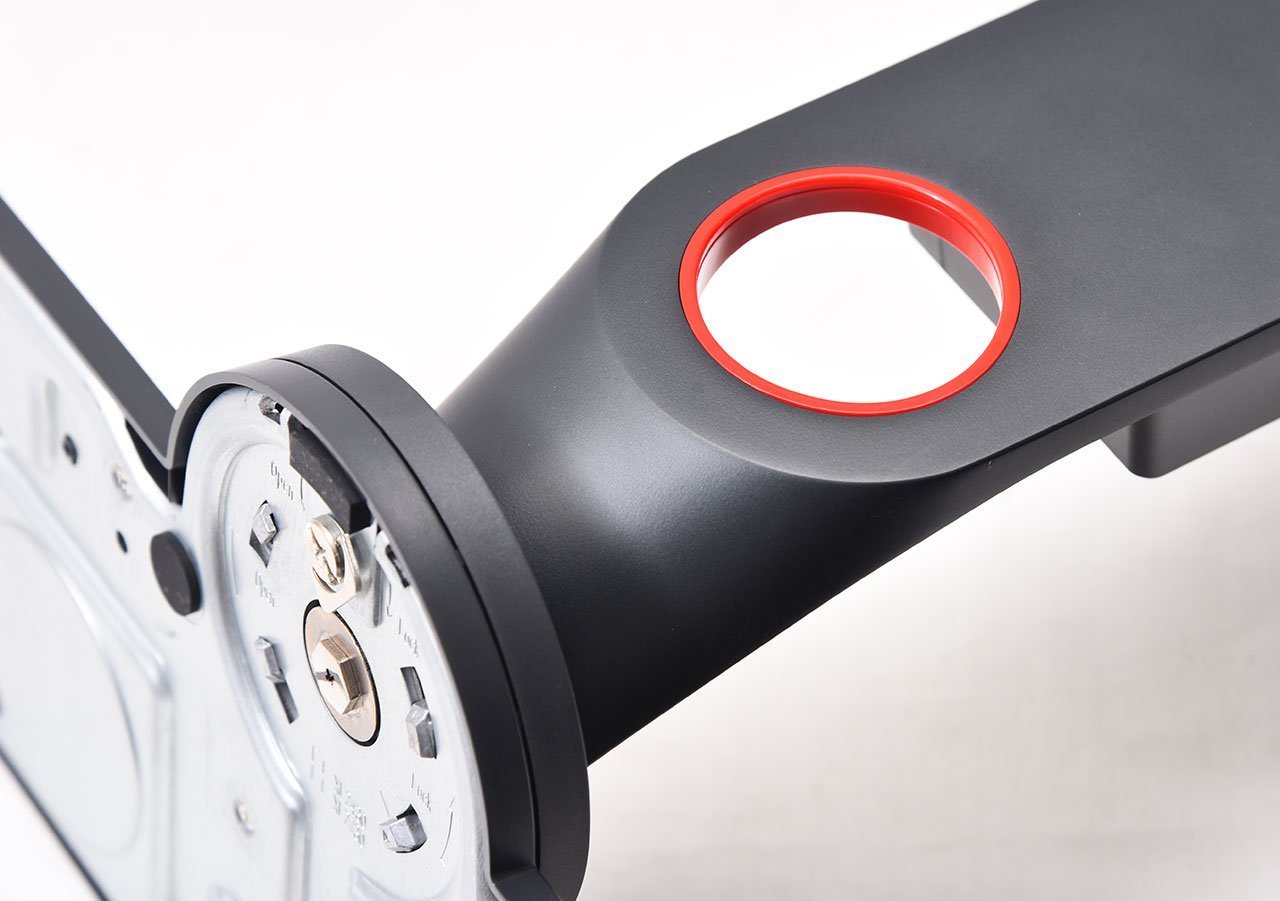 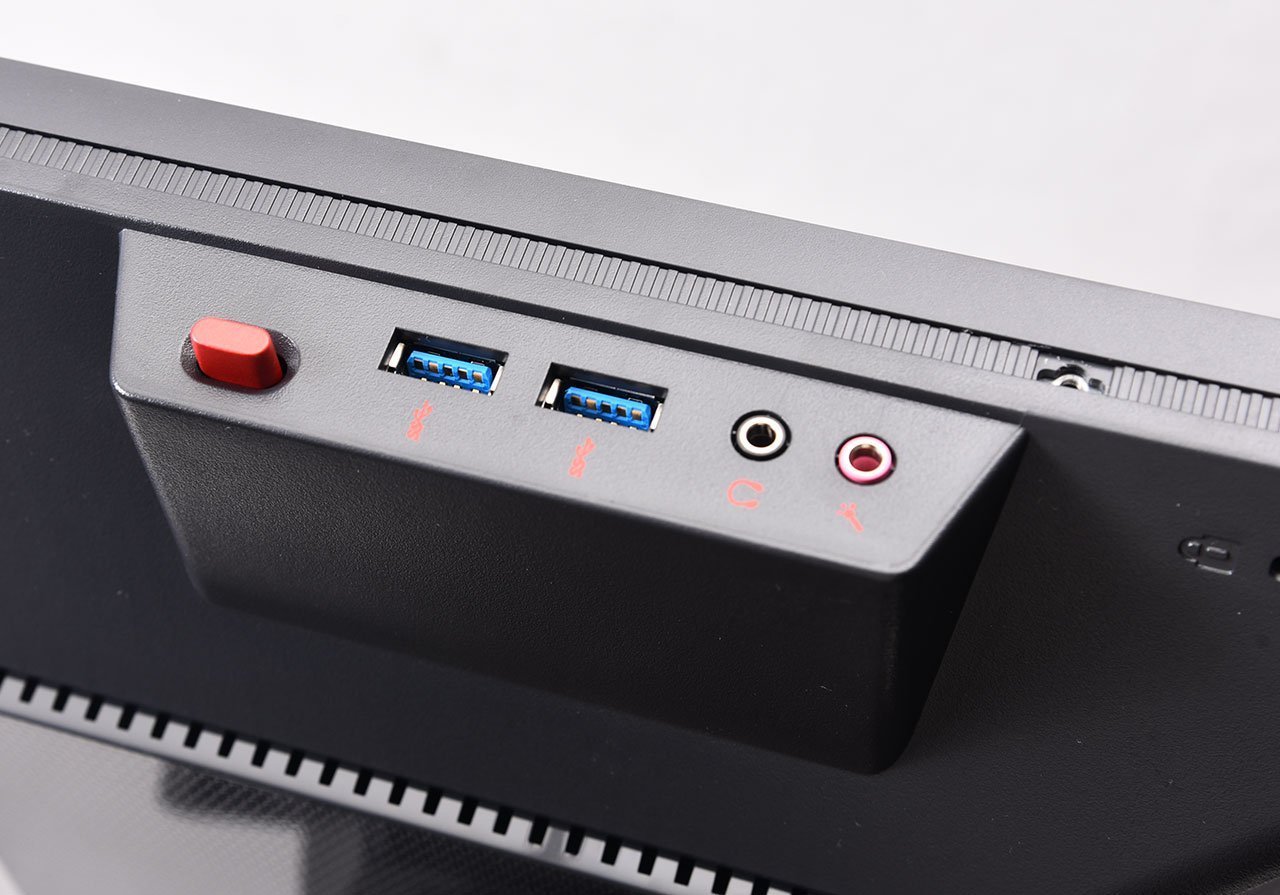 As a 240Hz monitor the ZOWIE XL2546 works great, coming from my Alienware unit with 240Hz as well I see no lack in the unit.

The XL2546 comes with DyAc, a feature described as follows from the official product page.

ZOWIE’s exclusive technology – “Dynamic Accuracy” maintains remarkable clarity during in-game movements allowing for a smoother experience. Actions with vigorous screen movement, such as spraying of weapons will benefit most from DyAc™ as being able to see more clearly can help with recoil control.

It doesn’t mention anything about tearing so I don’t know whether it’s a G-Sync / FreeSync / Adaptive Sync alternative but for what it’s worth I’m impressed that it doesn’t show any screen tearing. On the not so positive side, the XL2546 with DyAc set to ON or OFF doesn’t show any difference either, not on my CS:GO experience nor my Overwatch experience.

Besides those 2 key features the XL2546 is plenty customizable, with 20 levels of color vibrance and the Black eQualizer of which is described as follows….

Never fall victim to some cowardly camper in a dark corner again. Black eQualizer increases the visibility in dark scenes without overexposing the bright areas.

😛 I’ll have to respectfully disagree with “cowardly camper” as camping is part and parcel of combat tactics. Back to the topic, the Black eQualizer aims to bring make the dark areas more distinct.

The XL2546 isn’t perfect, the shield for example while is a novelty idea, is too small to serve any actual purpose and being made of plastic material it actually reflects light as the surface is somewhat reflective. They should’ve used felt material, that one would’ve helped a lot when it comes to absorbing stray lights.

The ZOWIE XL2546 retails at RM 2,699 – that’s quite a price tag but you do get a lot of goodies. 240Hz refresh rate aside the monitor seem to not suffer from screen tearing, at least from what I observed. With the XL2546 you get a slightly wider screen (24.5″) compared to many 24″ models, side shields and a profile controller.