I must admit, sometimes I do get tired of having to deal with SATA cables, SATA power and the SSD drive itself, and there’s where M.2 SSD units like the MTS800 from Transcend come into the picture. In this review the MTS800 is the 256GB variant. 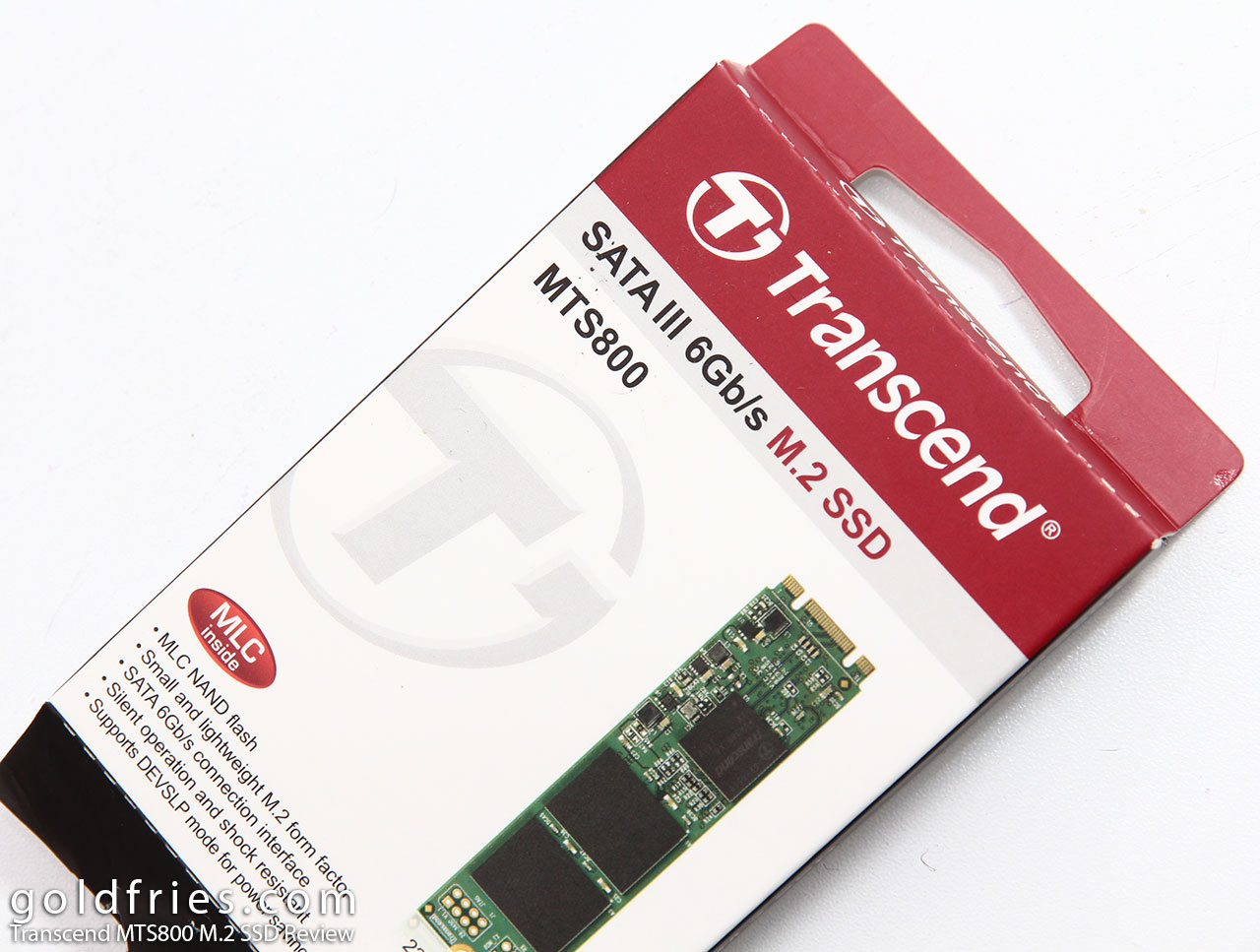 Here’s the flipside of the MTS800, the unit uses Micron NAND Flash and it has a SAMSUNG DRAM chip. The MTS800 uses MLC type NAND which the middle point where it’s more than blazing fast for the average consumer and doesn’t cost a limb to acquire. 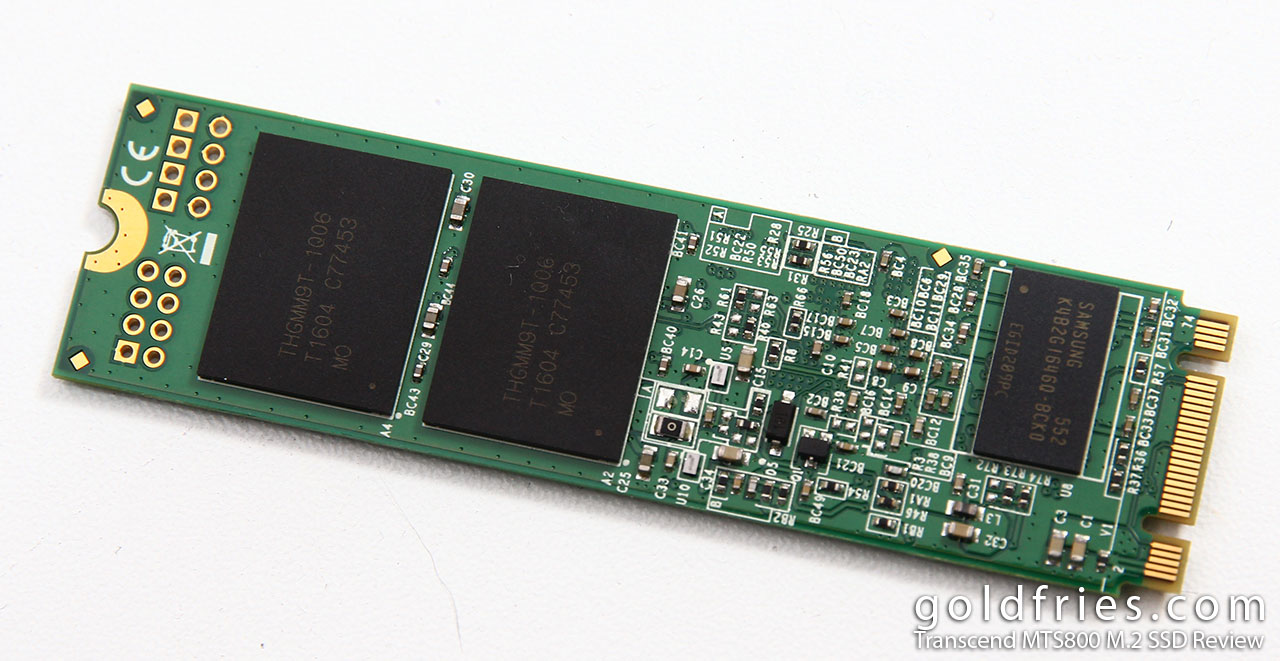 Once installed on a motherboard, the M.2 SSD looks like this. Note that the MTS800 is the 80mm variant. If your desktop PC or notebook doesn’t come with space to accommodate 80mm M.2 SSD then do consider the other models from Transcend that work just as good but at a smaller dimension. 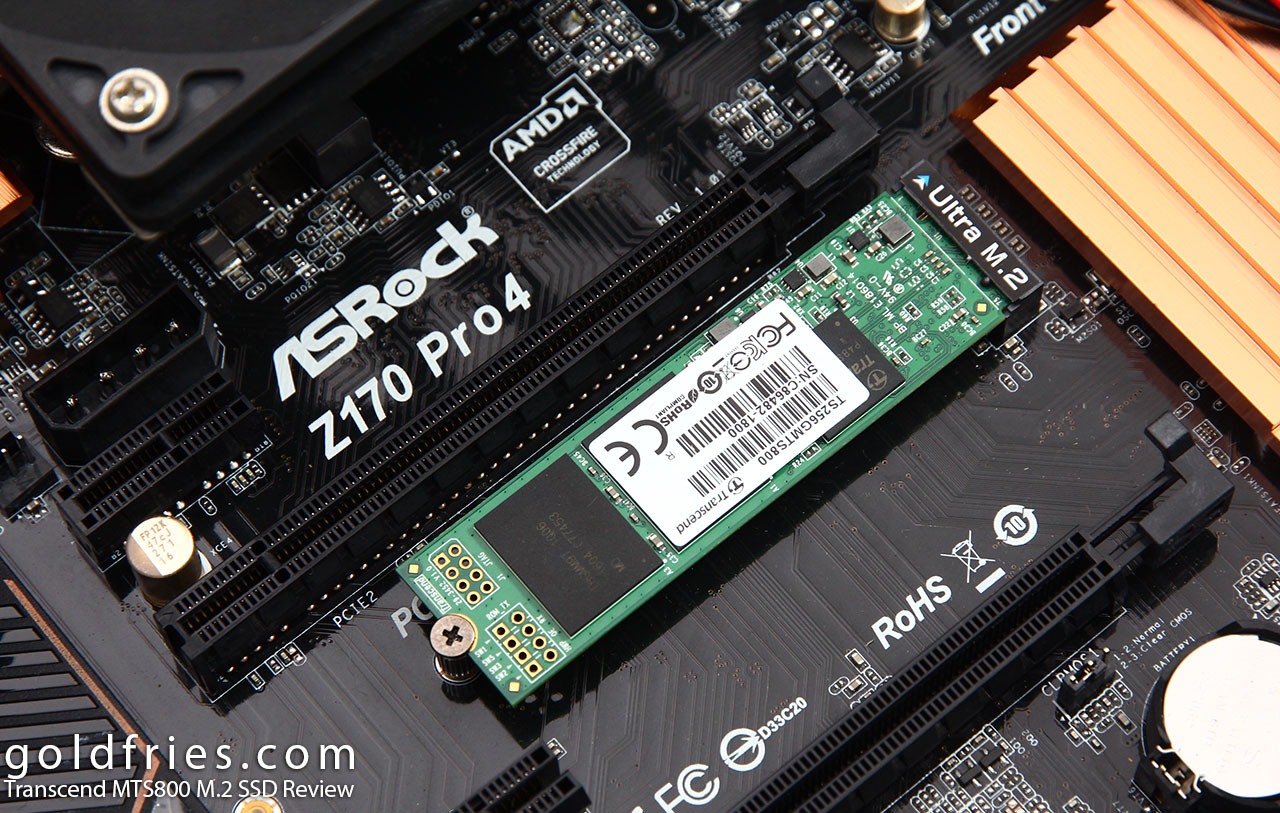 Check out the specs as seen on the official product page. 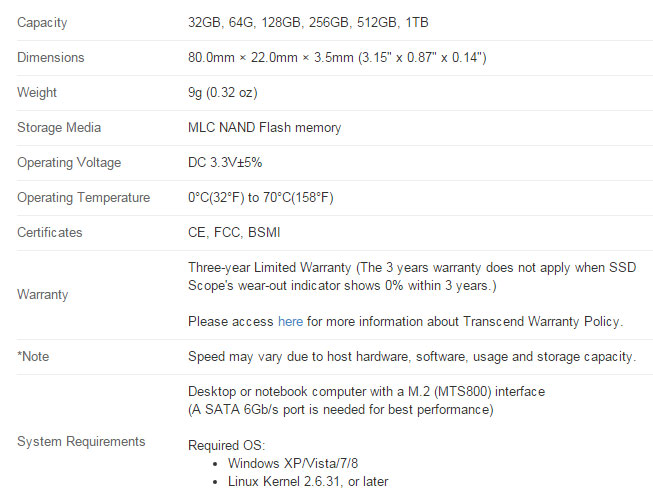 And just how fast is this tiny number? It’s plenty fast!

Here are the benchmarks 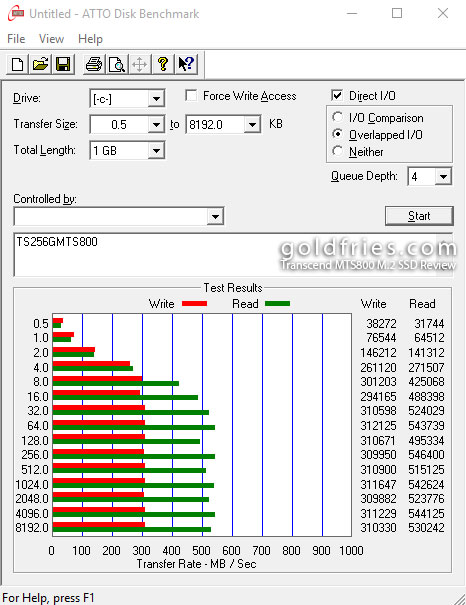 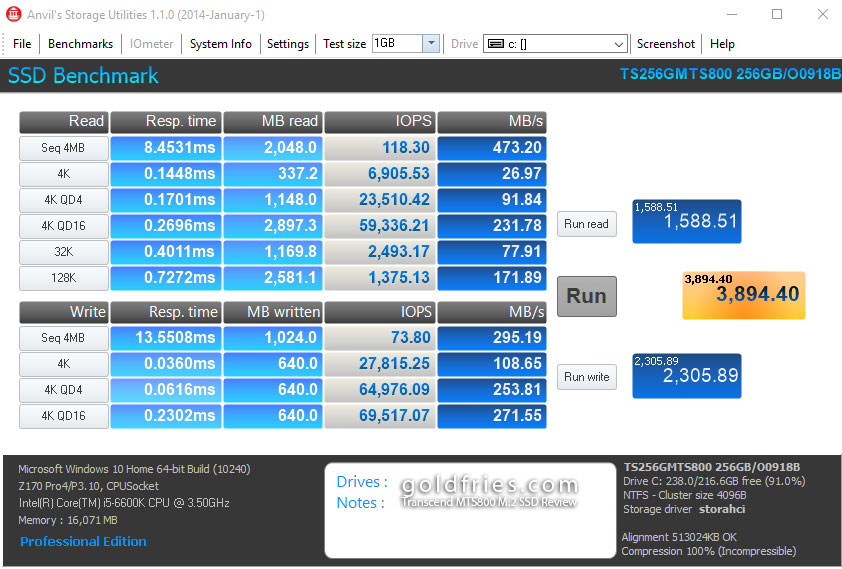 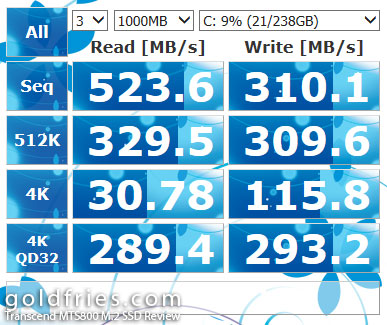 I’ve no complaints on the product, it works great out of the box just like how any M.2 SSD should and it comes with 3-year warranty.