TOTOLINK is quite a new brand of networking product, it’s been in Malaysia for just about 2 years now to the best I can remember but their products have been good so far such as the TOTOLINK A800R here.

When I was provided the unit I was given the impression that it’s something very basic, the unit feels light and build quality was pretty much like a toy. 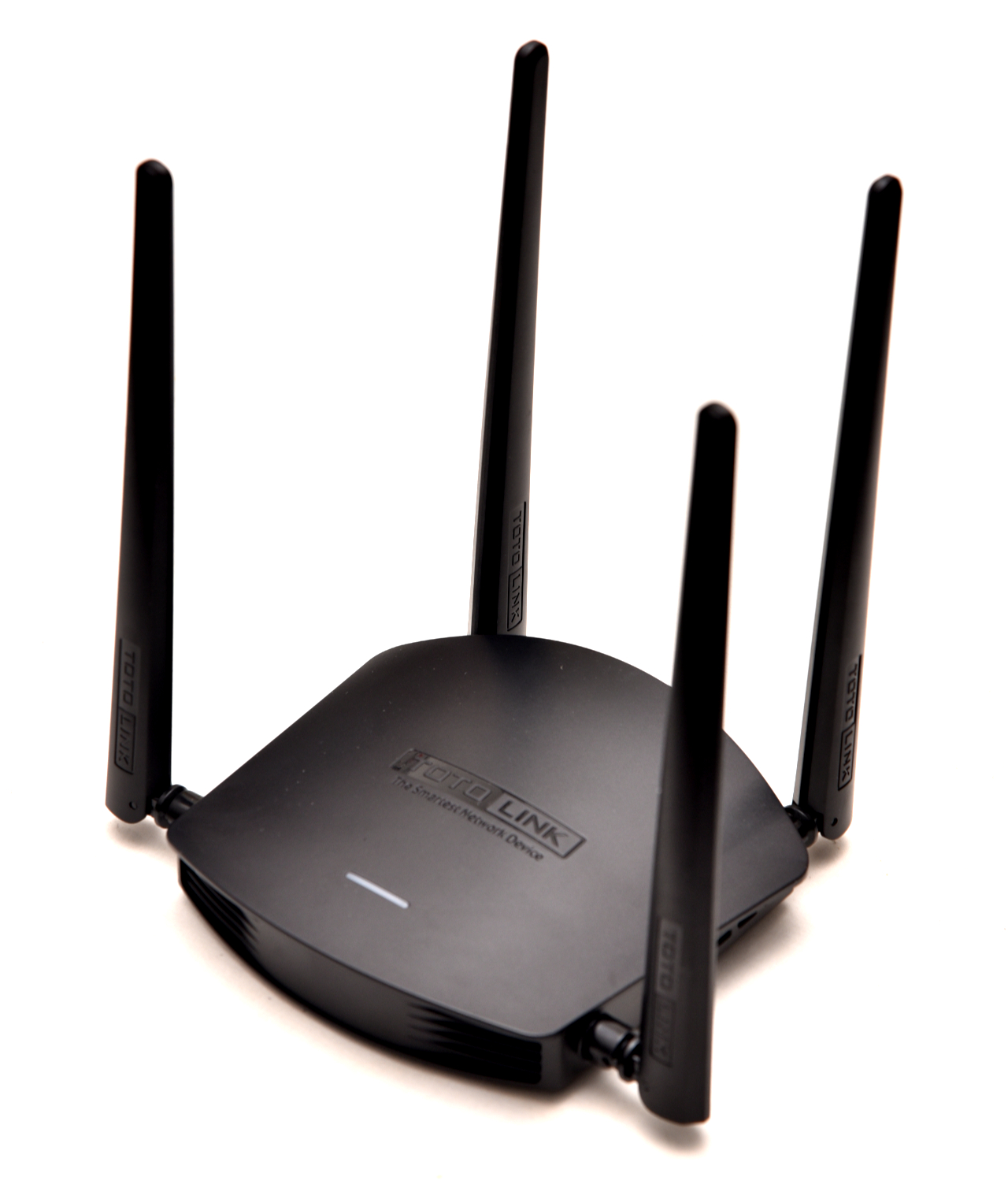 The design looks good but upon closer inspection it’s quite a disappointment consider there’s only a blue blinking light at the top indicating operation but nothing else at the front. 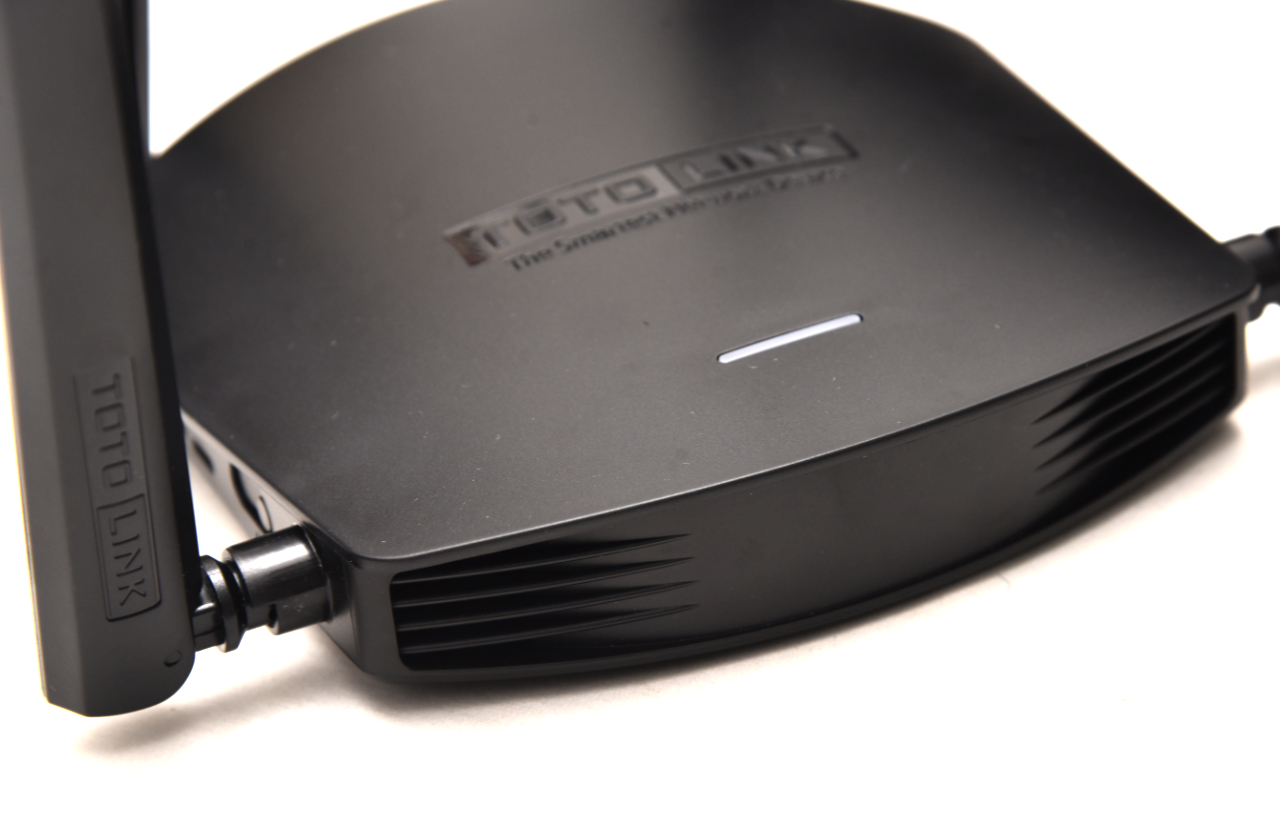 I can’t fathom the design by TOTOLINK, consider even cheap network switches have LED in front or top to indicate network connectivity, the TOTOLINK A800R only has LED at the back which is not helpful at all. 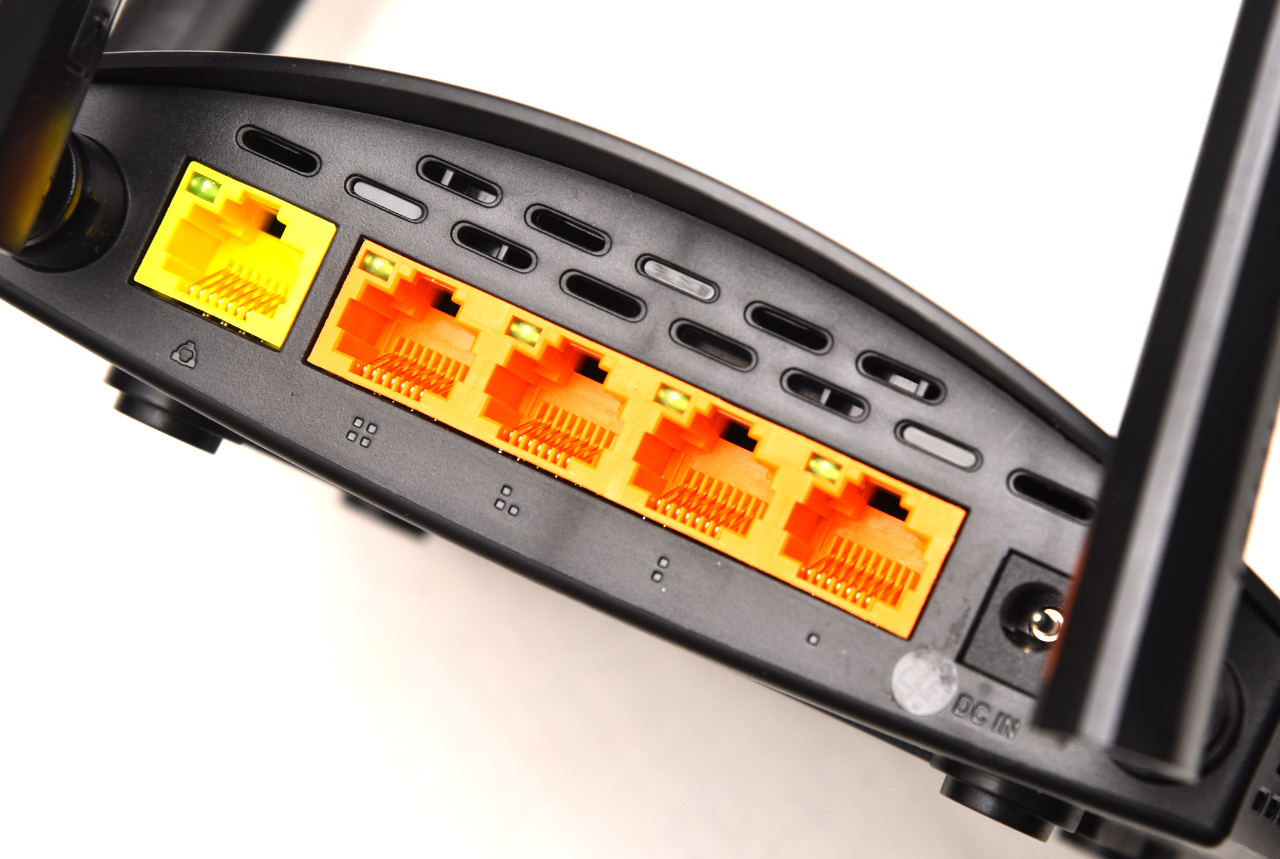 At the bottom the feet is just plastic, could’ve been better if it has rubber padding to add grip for the lightweight nature of it. 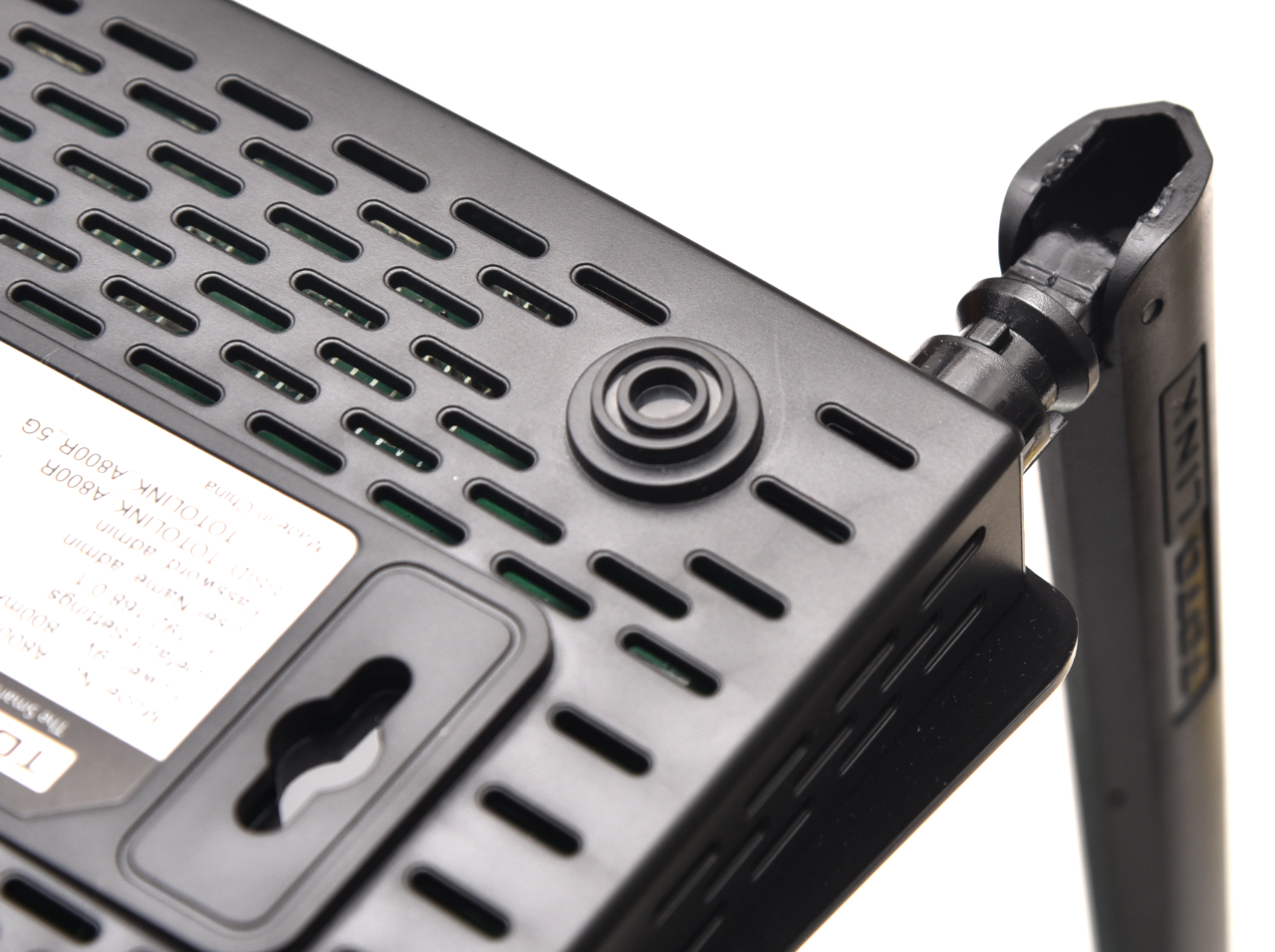 Size wise the TOTOLINK A800R is small, like the size of an optical disc. Reaching the User Interface wasn’t difficult but somehow the unit refuses to assign the right IP address to me on LAN, I had to configure my subnet to match the router in order to get it through, maybe because this is not a brand new unit and that the setting was on bridge mode.

Digging further into the interface, setting up seems to be easy and what surprised me was amount of feature available. 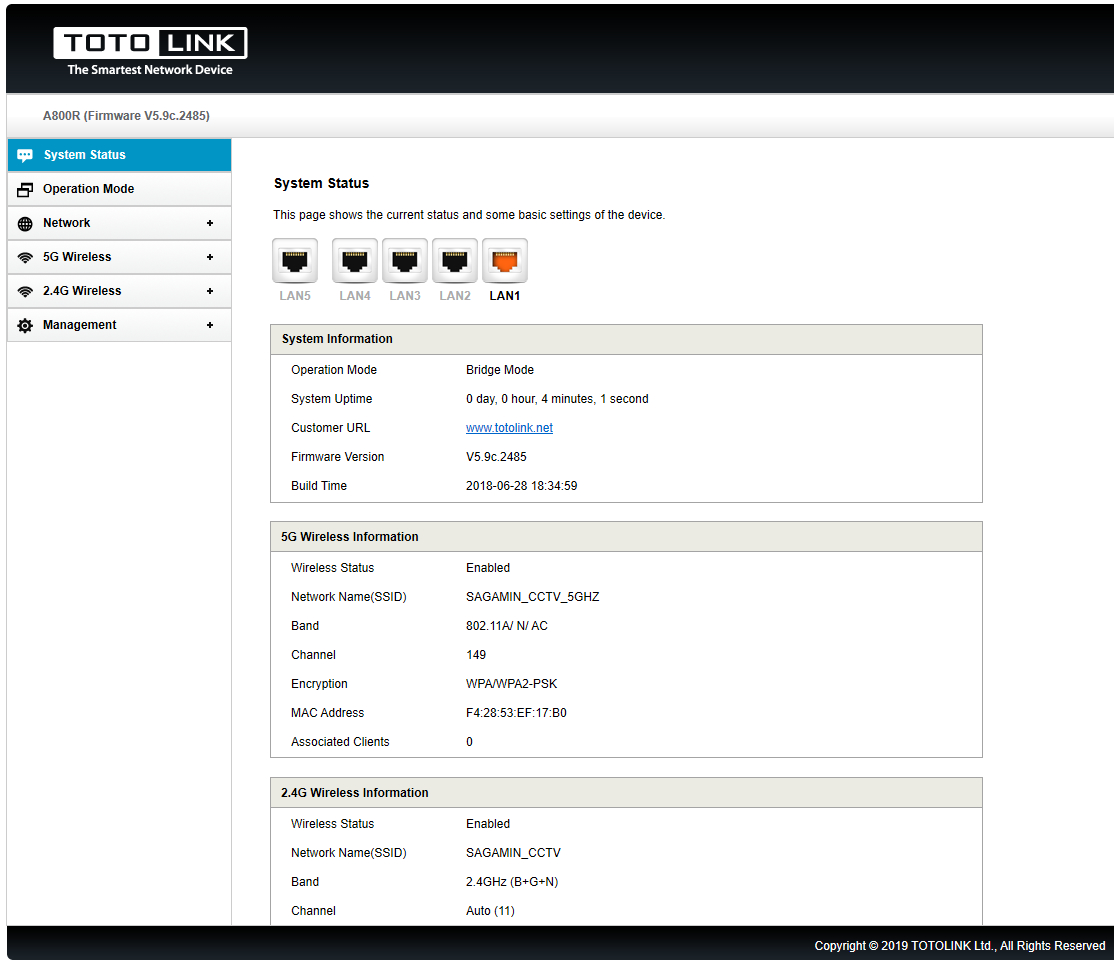 For starters I’m happy that it has multiple operation mode, makes sense to purchase unit for usage as bridge or repeater mode as it is affordable and you wouldn’t need to look at the LED after setup. 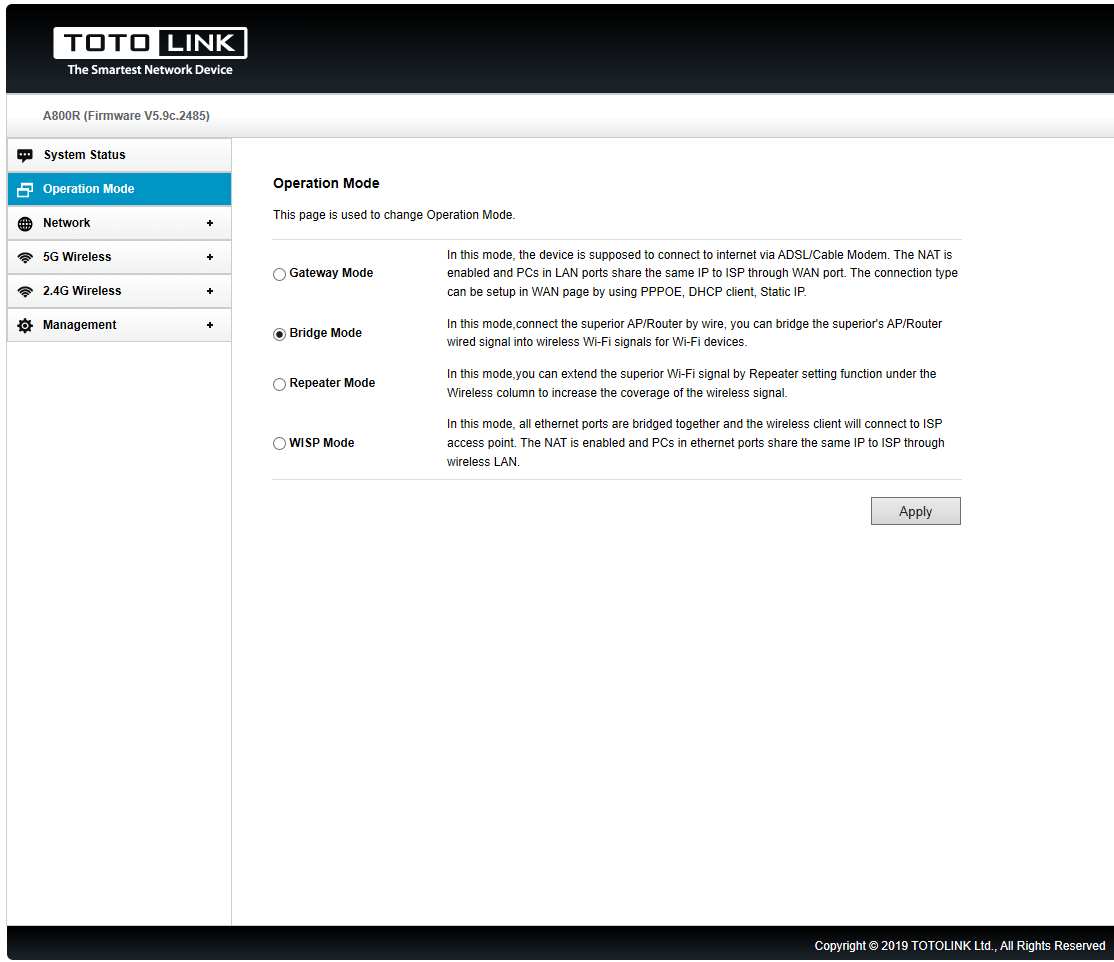 I’m more impressed by the fact that it comes with features like URL filtering, Port Forwarding, Rule Schedule and many more. 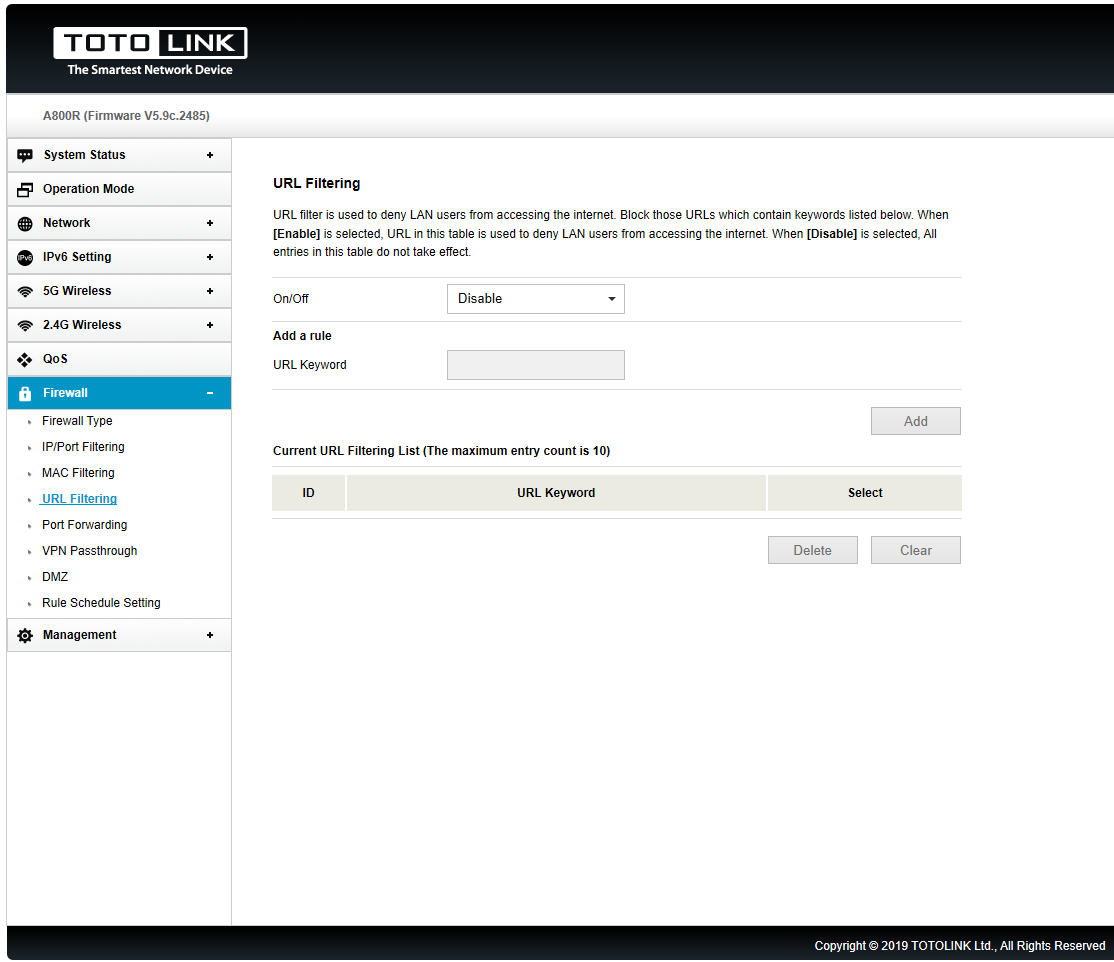 There’s even features that allows you to run stuff like Wi-Fi schedule, reboot schedule, Dynamic DNS and Remote Management. 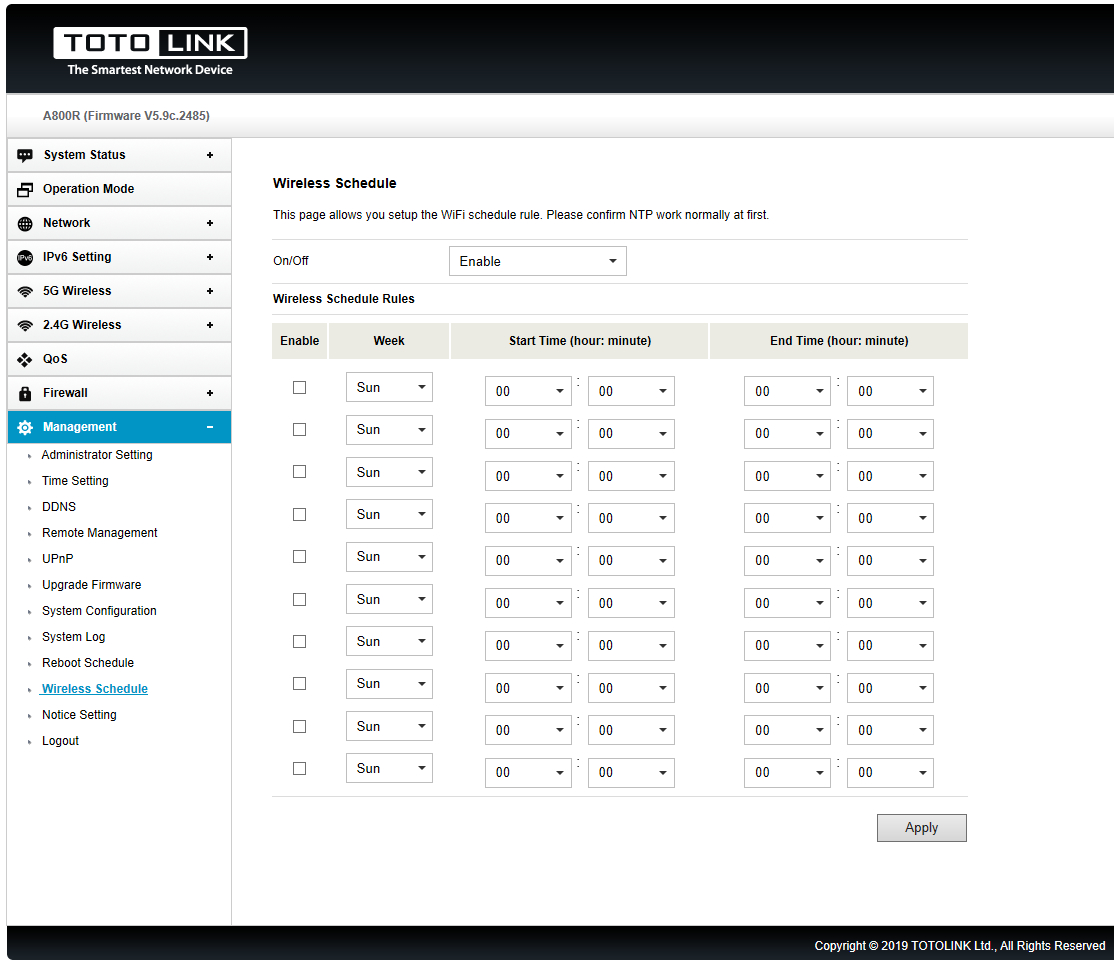 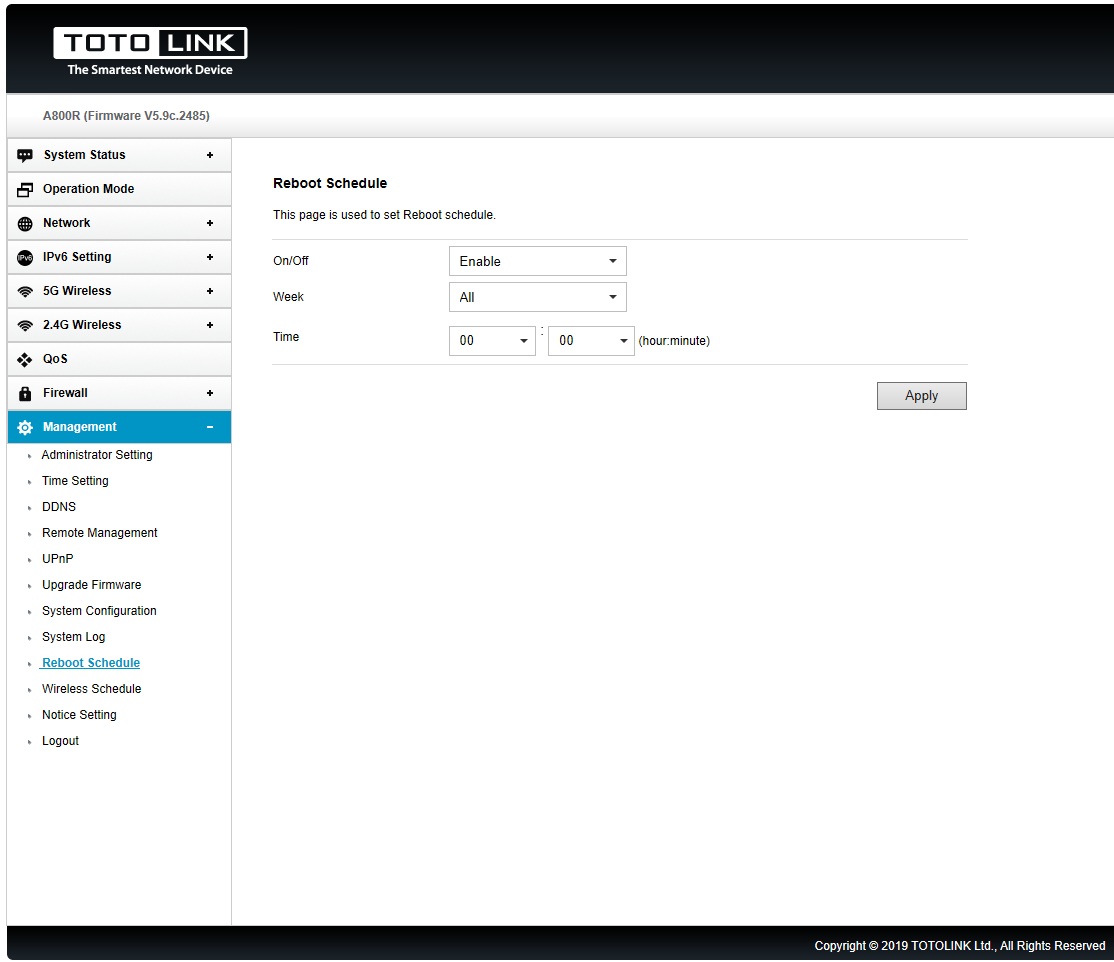 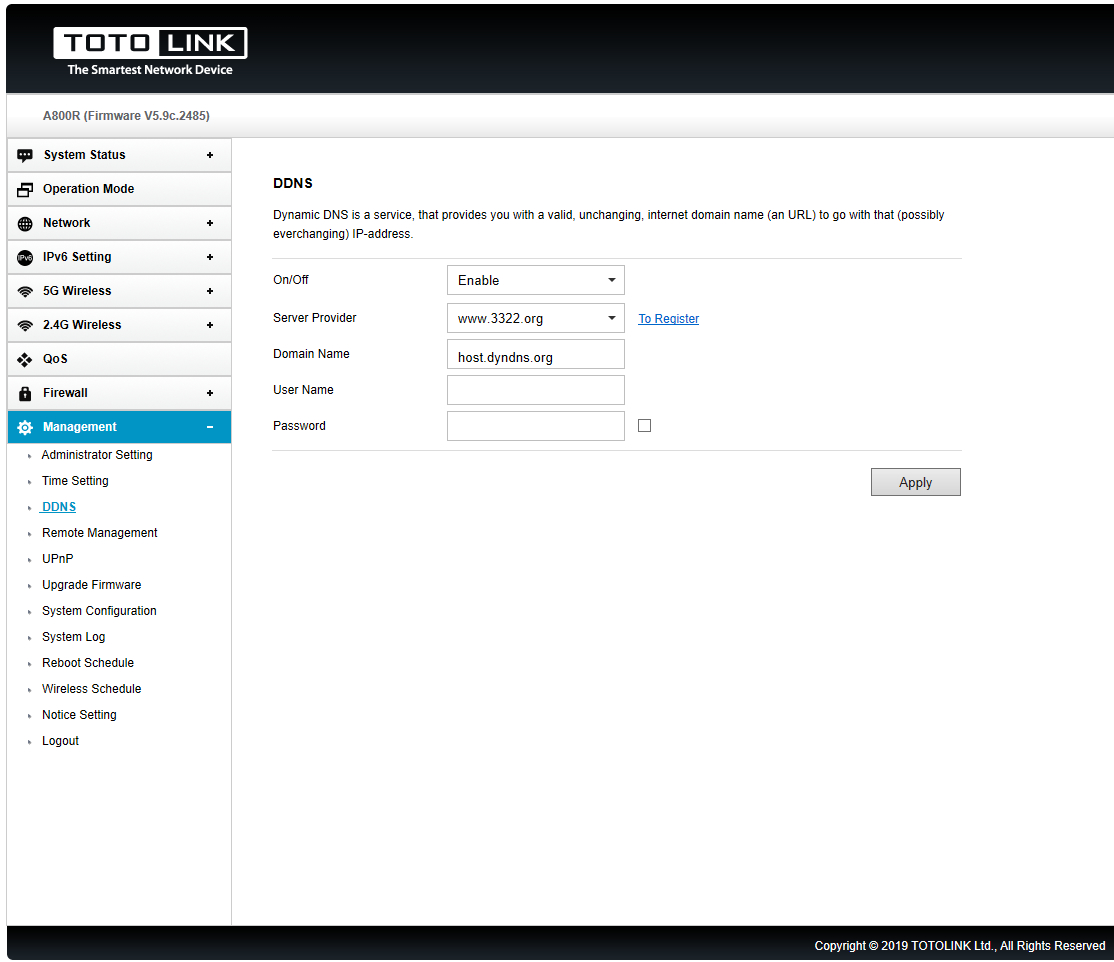 When it comes to speed, it looks really good as the 5G and 2.4G speeds are delivered as it is. I’m on a 100Mbps connection so whether it’s 2.4G and 5G it should be similar, the 5G shows overall slightly faster performance and could attain lower ping times as well.

I tried gaming on it, somewhere to around 8 hours of gaming on Apex Legends and Overwatch and had no issues. There were times when Overwatch shows super duper high latency but the matter is resolved with a reboot – that would be the only flaw of the router. It works, just that it slows down a little over time and needs some rest.

NOTE : It’s not to say connection is unstable, it’s just that it seems to have some limitation.

The TOTOLINK A800R is a router that delivers its job and more, with only the flaws being the physical design for ease of reading network status, and also that the unit does slowdown a little after long duration usage.

You likely won’t face this issue as long as you’re not having a lot of data going up and down the connection like what I did by playing game hours on end with the A800R.

Overall it’s good stuff, given that you get a lot of features at this price point.