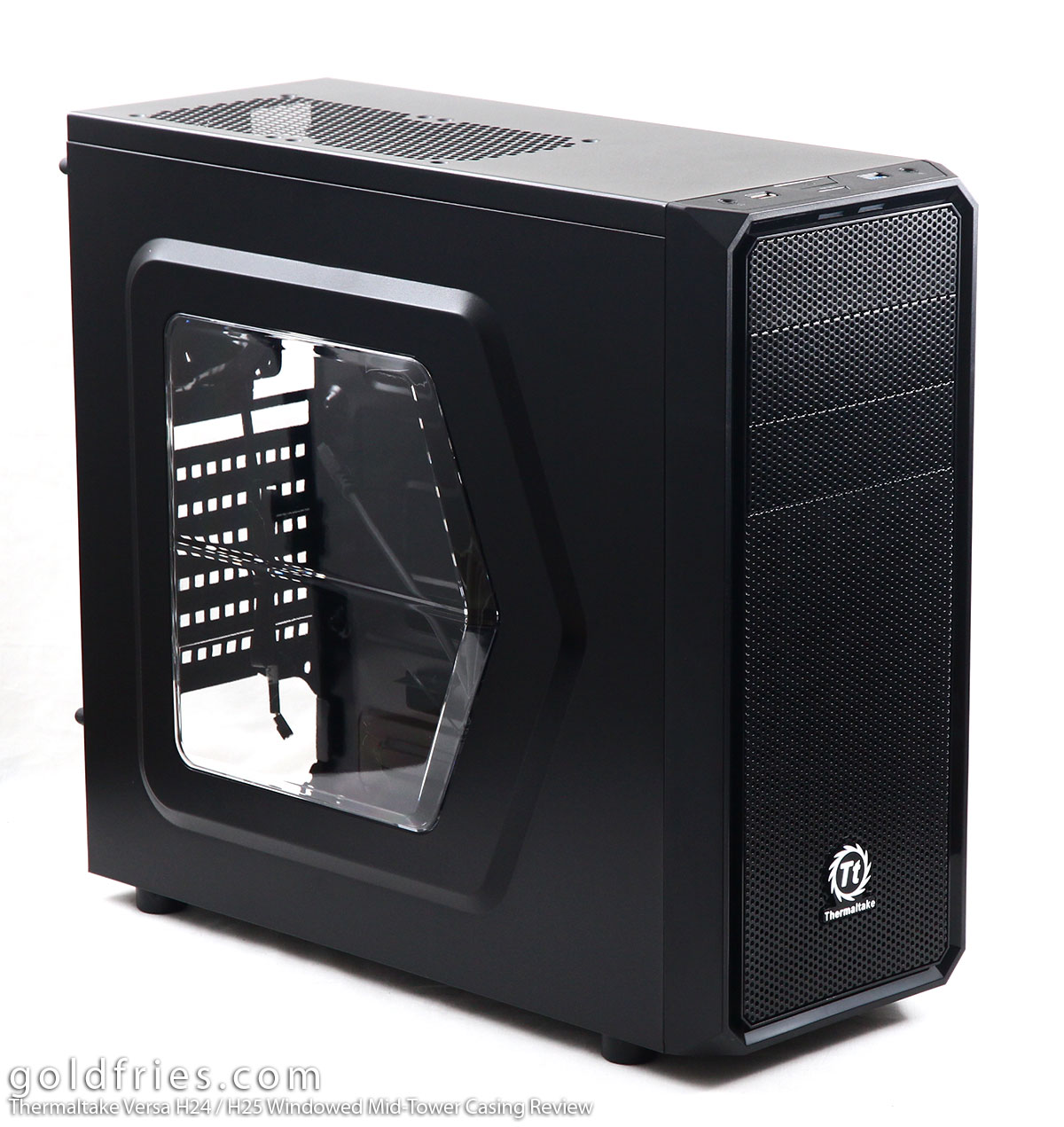 Before we proceed, let’s have a look at the specs as taken from the official product page. While the structure is similar to the earlier Versa series, it is not the same and you will not be able to use the same front panel. The H24 and H25 has the function panel attached to the top front of the casing. 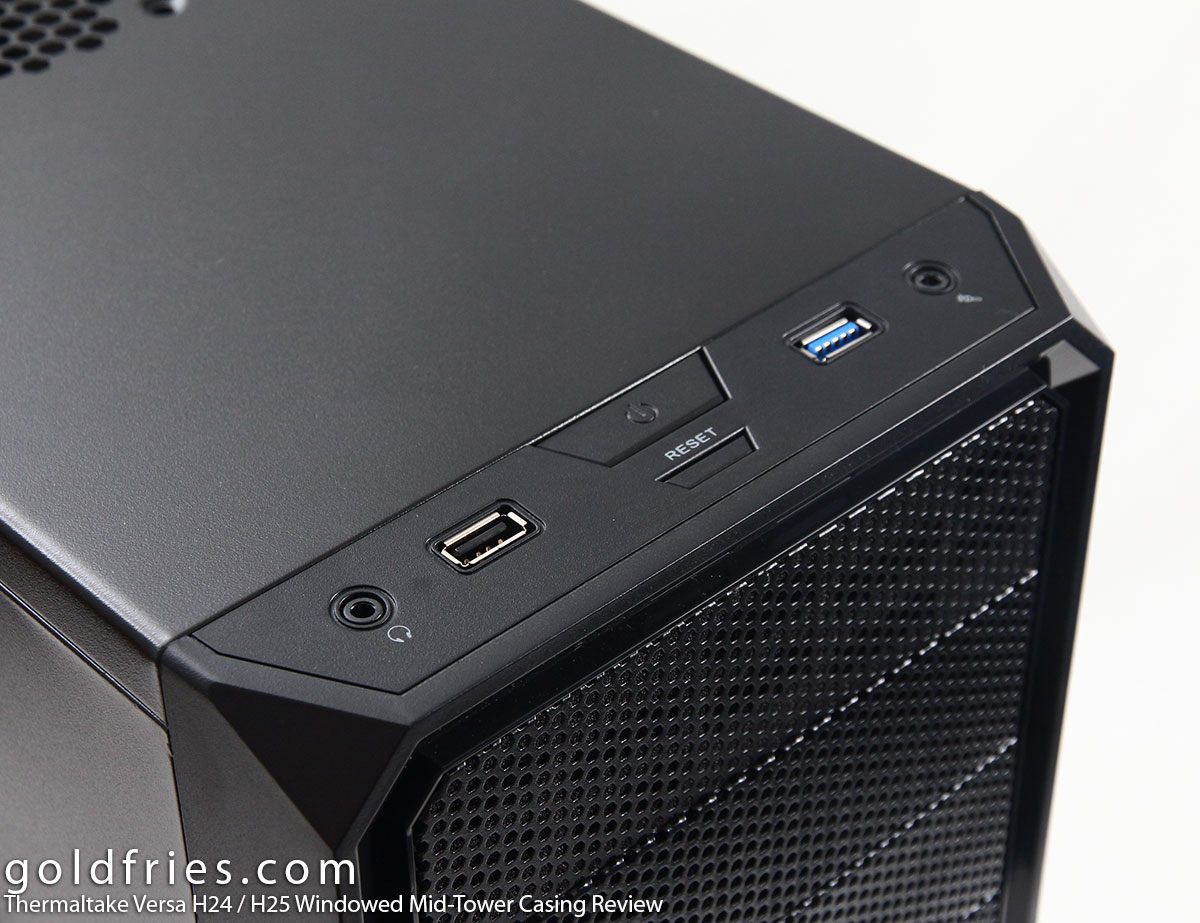 What’s more notable is that the air vents on top now comes with mounting points, something that’s lacking from the earlier Versa. 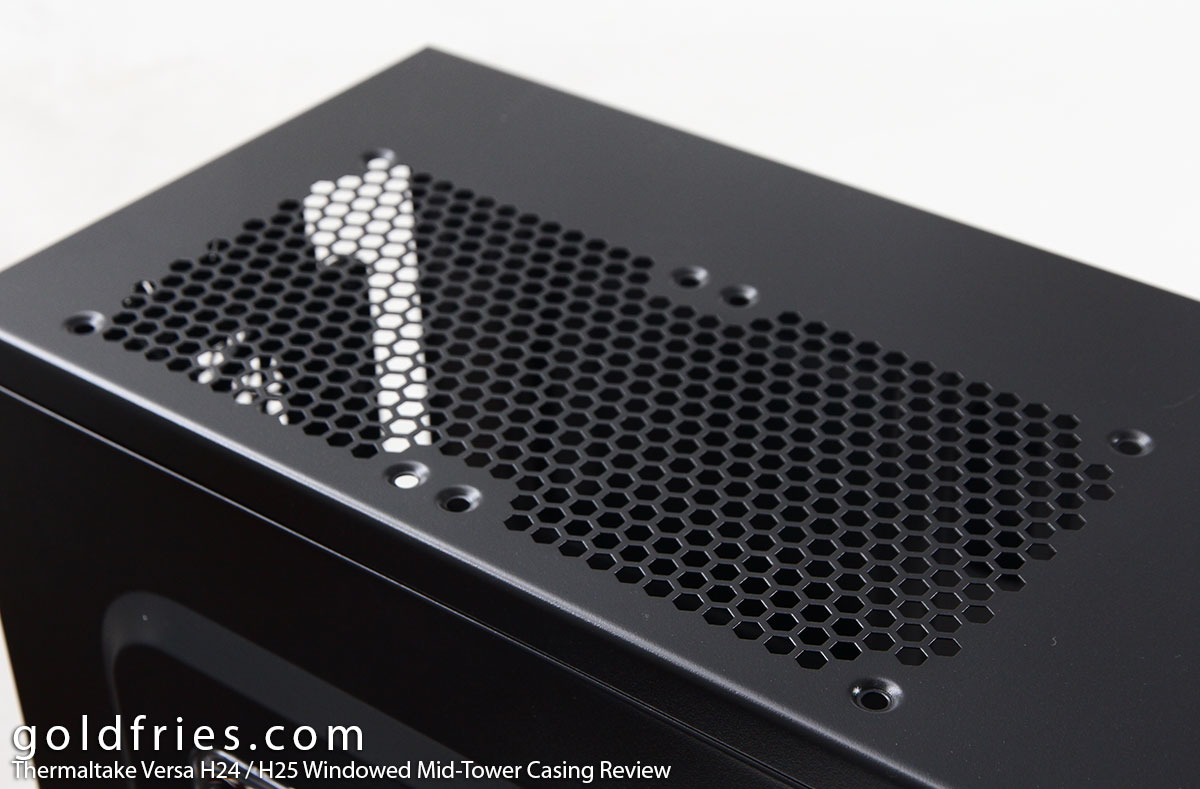 At the back it’s pretty much the standard affair. 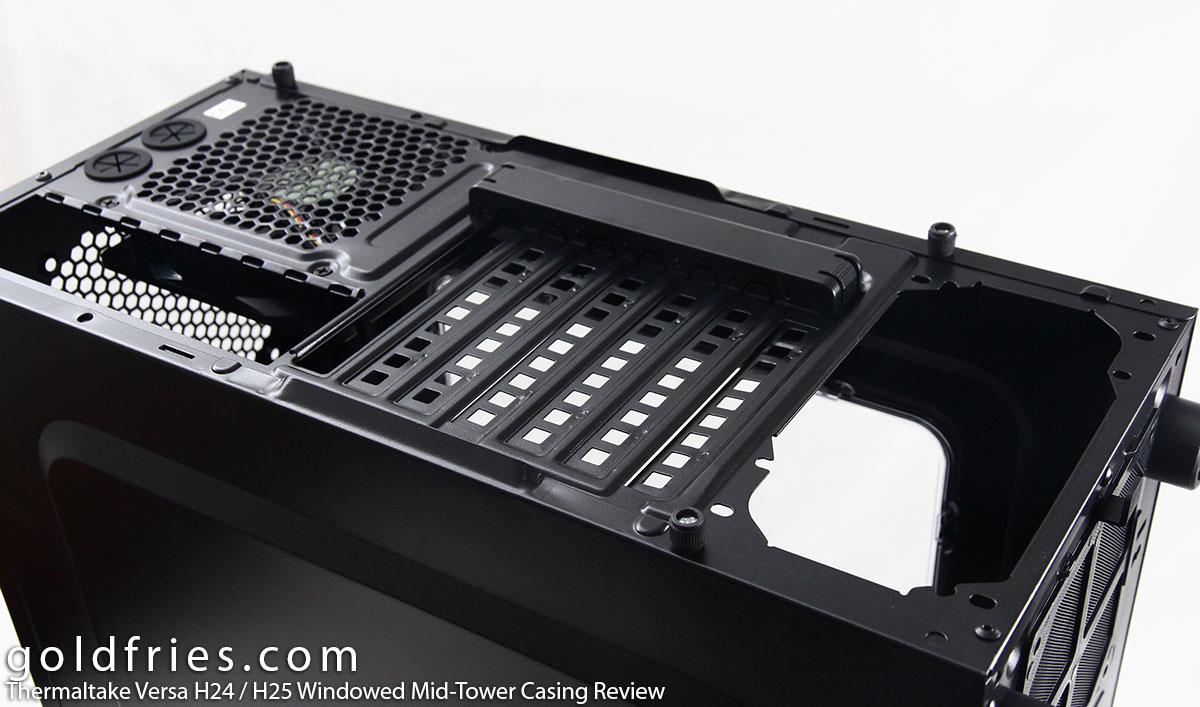 Nothing much to describe for the bottom as well. We’ll be looking at the internals on the next page.