Arrgghh the wait is OVER!!! I ordered HIS Radeon HD4770 in April, to only found out that the shipment was behind the other brands. Chalk 1 up for being early bird, I was still waiting when people else had their card. The cards finally came at a wrong time when I was busy and when I finally found time to test the cards – they refused to work on Windows Vista 32bit! This was later confirmed by the distributor, so I lost like 5 days in total as I waiting for a new batch of cards – this time from Sapphire.

So here it is, the Sapphire HD4770. Don’t blame me for having 2 Sapphire product reviews within the same week. 😀

The first thing you’ll notice about this card is the rather ugly heatsink, but for me it’s alright as long as it cools the card. 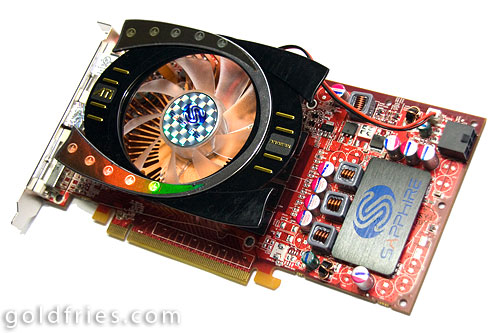 Yes, here’s another look at ugly. 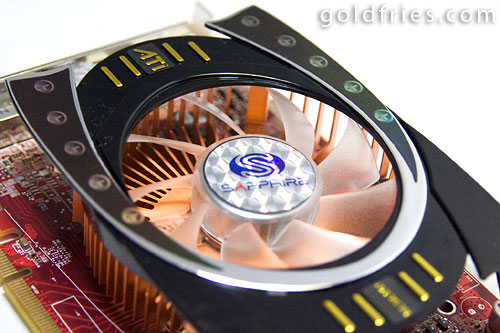 The next thing would be the mosfet heatsink. 🙂 A very nice addition to a card of this price I must say. 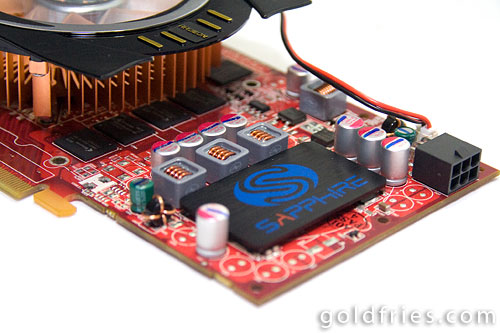 Here’s the side profile of ugly, while it seems inadequate, the heatsink and fan did prove to cool the 40nm GPU really well. 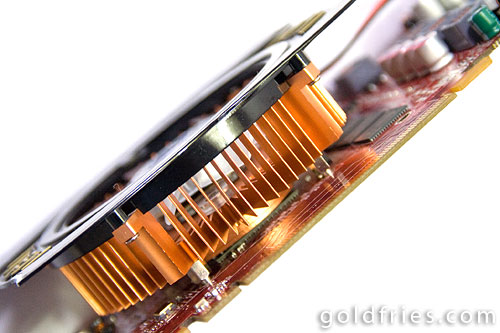 The ugly heatsink doesn’t seem to be noisy even on load. Noise is noticeable only after pushing the RPM much higher under manual control, like say above 70%.

(It’s x8 over there? That’s because I took the screenie while in Crossfire mode.)

Wow, huge gain here. I can’t explain it but it really puts the card right up there with even the higher grade HD4850 card! 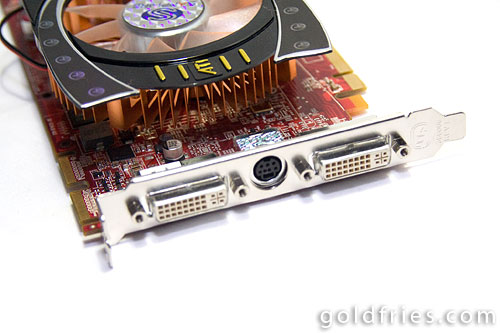 I’m pleased with the temperature, I like how the card gave such awesome performance yet still being so cool with the reference cooling unit. Impressive!

The card seems impressive in terms of power consumption too! So now we not only have less heat but also less power drain, which actually explains why it’s less hot.

Realistically speaking – it’s nothing grand! There, I said it – NOTHING GRAND. I don’t know what’s the hype about the HD4770 because it just took over the price that was formerly occupied by the HD4830 cards and still performs similarly to the HD4830.

Put it simple, the same was done with HD4830 before, it’s just that the HD4770 is a little better but it’s not like OH SO GREAT like everyone else says so in the forums and all. The only main difference in my book, is the reduction of power consumption and lesser heat generated.

Alternatively, you could actually get the same performance for at a much lower cost with the HD4830, especially a used one. 😀 Confused? Just take the HD4770 la aiyoh, what’s so difficult about that? Go for the HD4830 if you want to cut cost. If you have a HD4830 already, there’s no good reason for you to sell it off just to get a HD4770.