To some people everything on the table must have a form of elegance, these are the people who might find the Rapoo T6 appealing. 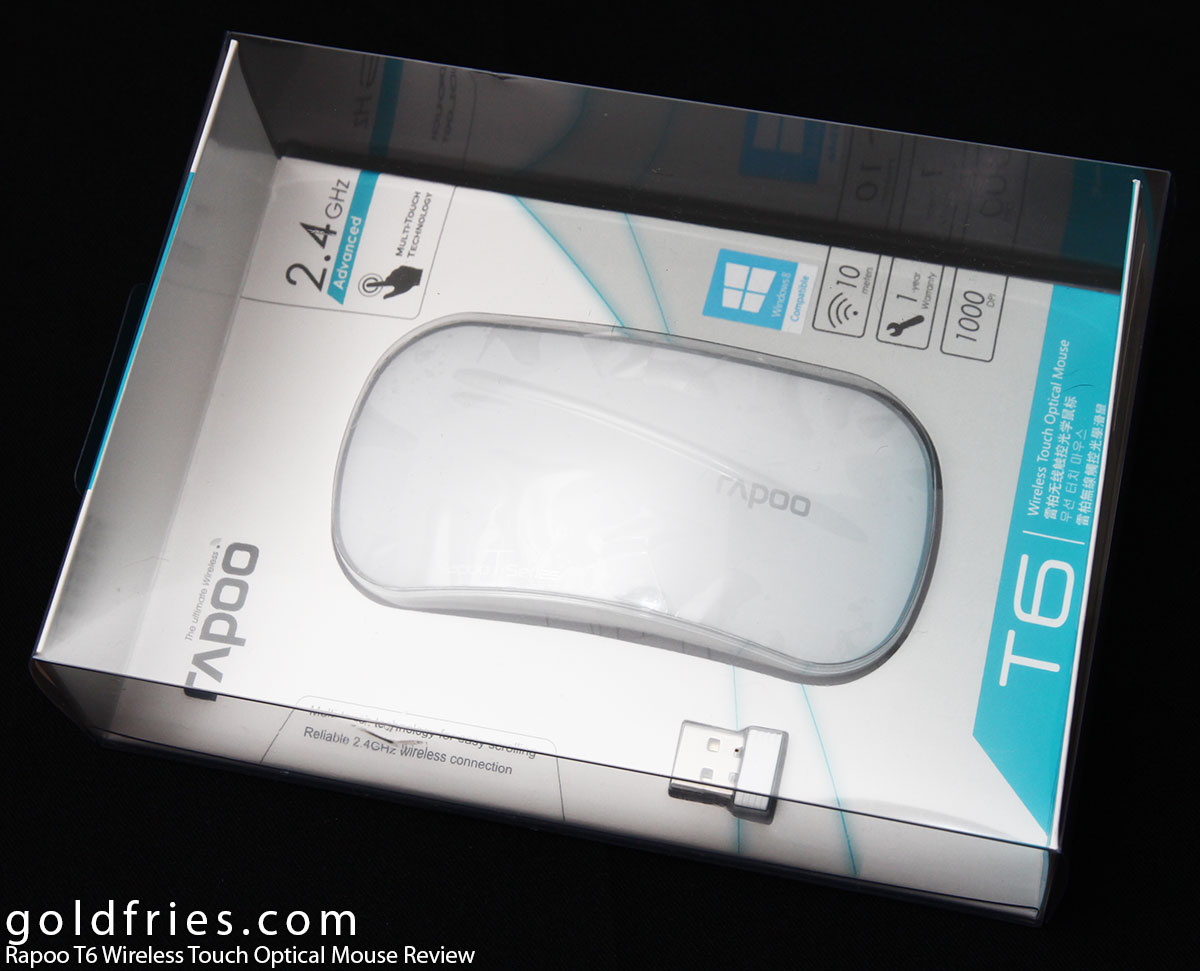 The Rapoo T6 sports a beautiful white glossy surface, giving it a premium look and feel. The mouse itself is slimmer than the average mouse, and it is symmetrical from the front, side, top and back. 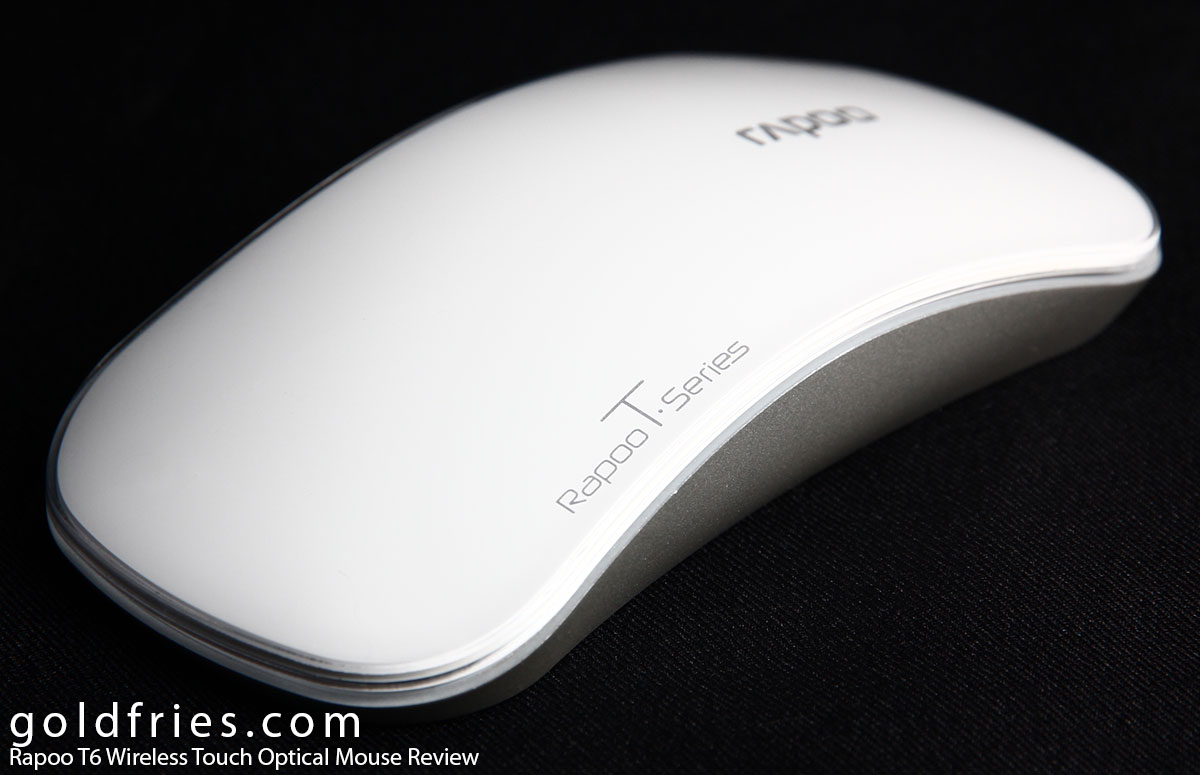 The glossy surface also comes with a touch-sensitive area that’s placed somewhere right in the middle.

The Rapoo T6 is a 1000 DPI mouse and it is powered by an AA battery and it is claimed to be able to last 3 months. The mouse not only looks great but feels solid too. The width and length of the mouse works great but I can’t say the same for the height of it, something I find very difficult to adjust to.

The Rapoo T6 works is wireless but it only works by communicating with the receiver unit attached to the computer. It is NOT a BlueTooth mouse.

The Rapoo T6 Wireless Touch Optical Mouse at RM 89, it a very affordable mouse that’s great for those who insist on having that minimalistic appearance and doesn’t mind the compromise of having a sluggish scroll wheel and swipe functions that are seemingly impossible to operate.

In fact its almost a mirror image to the Apple’s Magic Mouse, my goodness!