Sleek and Powerful, the MSI GS70 is among the earliest to enter the market with Intel’s 6th Generation processor. 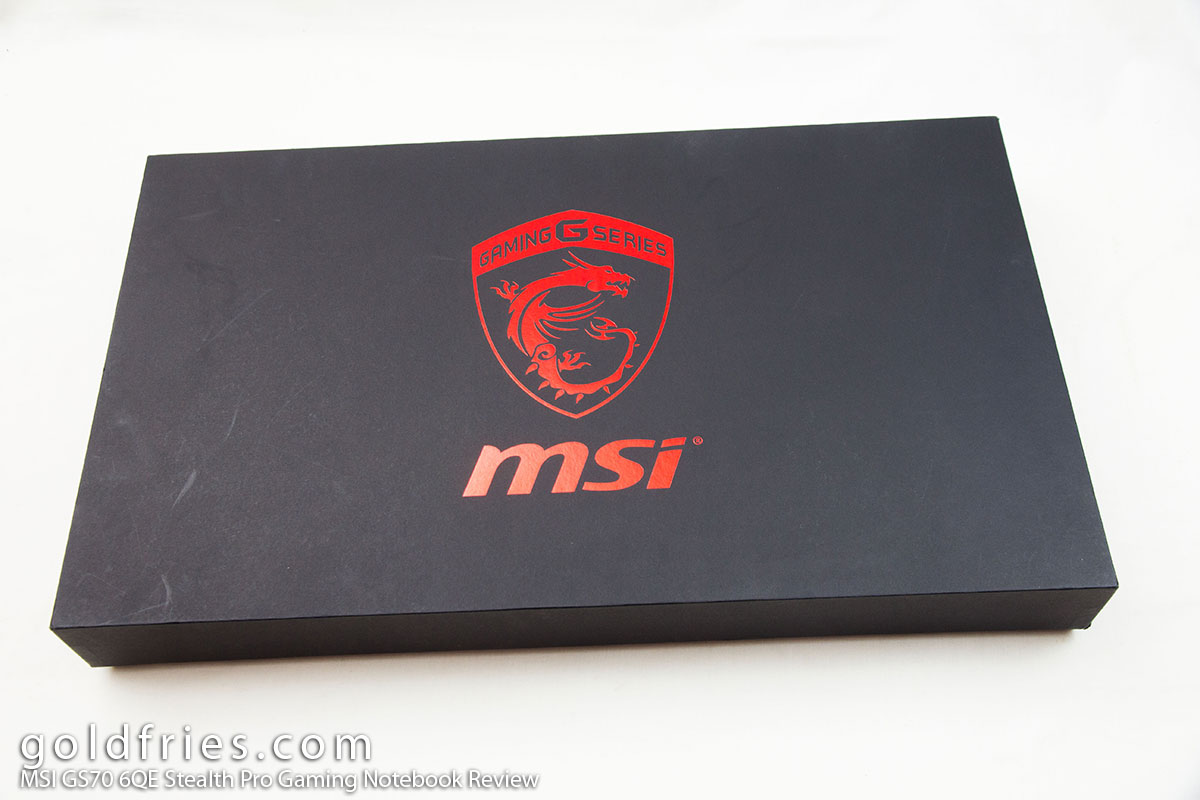 The surface of the unit is of brushed metal and it is feels premium to the touch. Being a 17.3″ notebook, the MSI GS70 isn’t something small and light. The TN LCD screen on the GS70 delivers crisp and clear visual experience, coupled with MSI’s color profile software for quick settings change. For those demanding best color accuracy, I recommend using hardware calibration tool such as DataColor’s Spyder, that ought to bring the best out of the panel on the GS70. 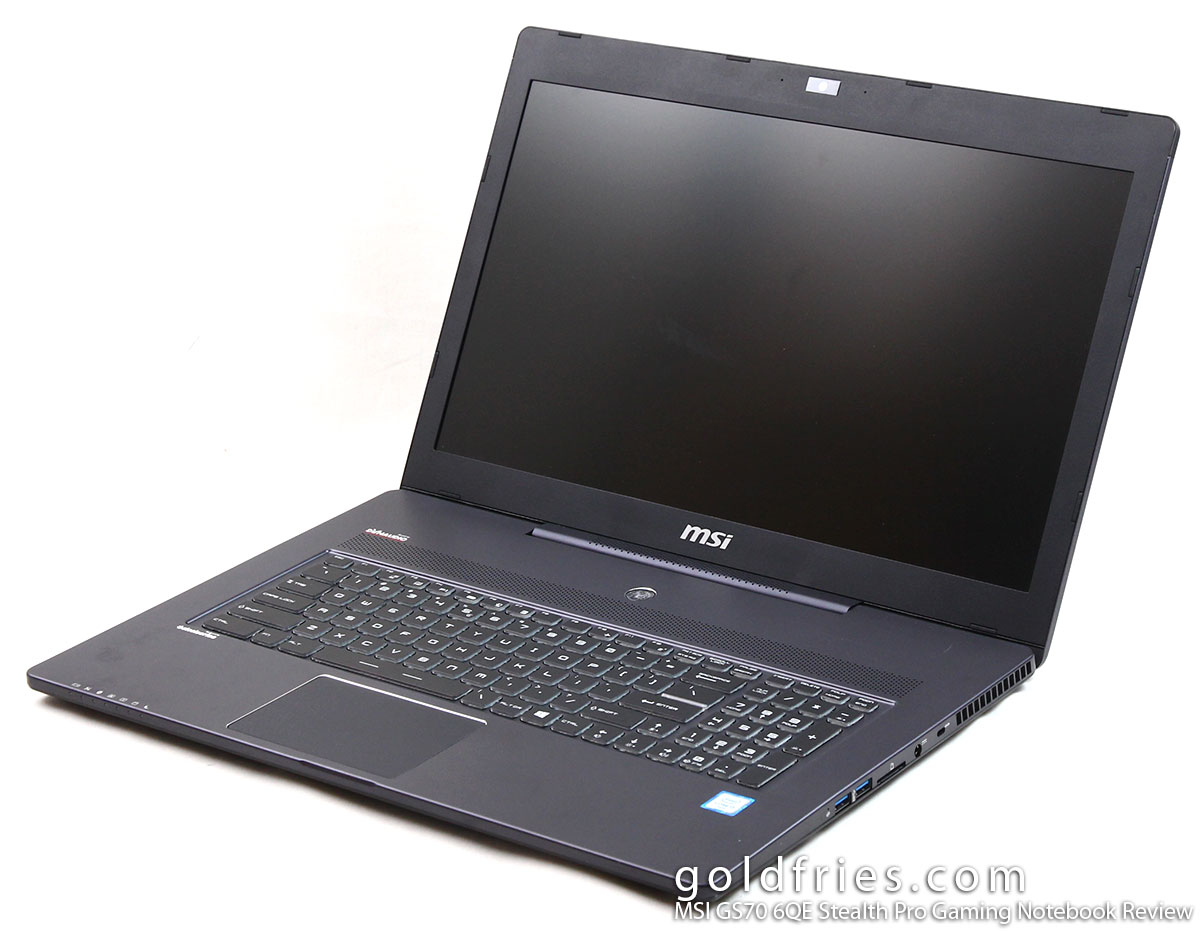 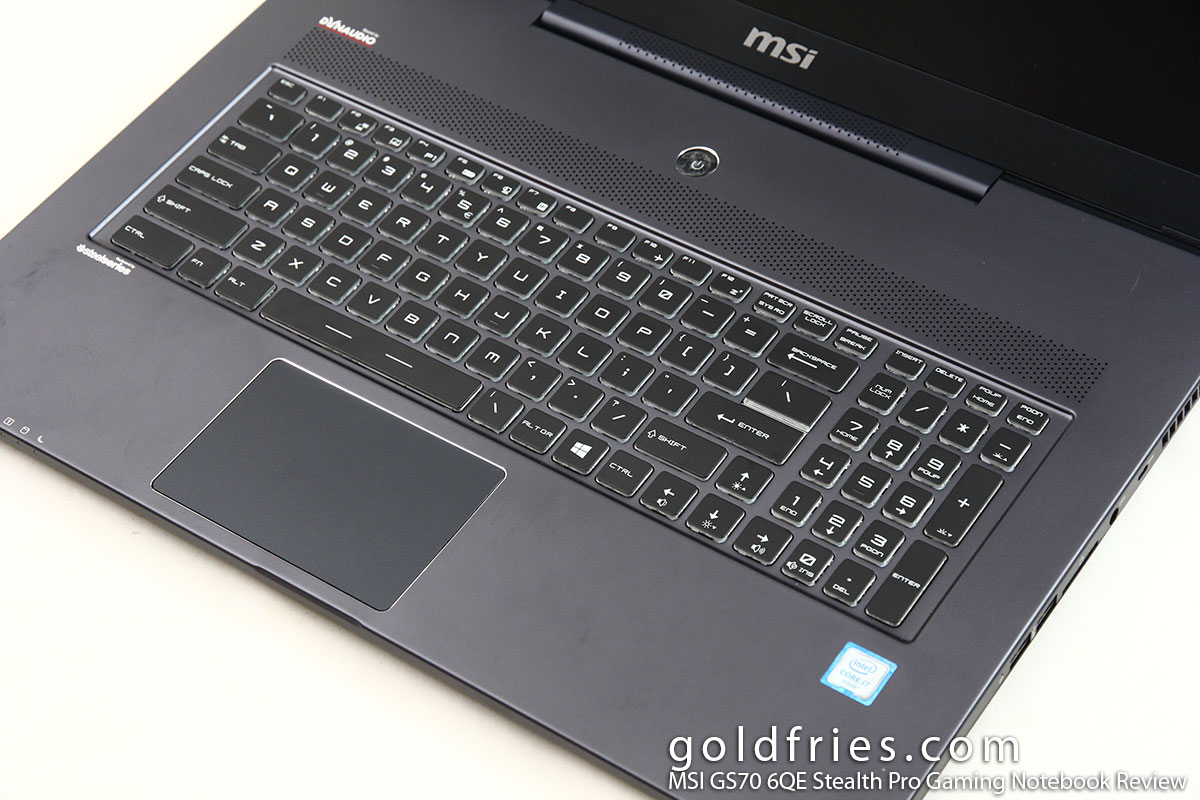 MSI GS70 delivers one of the best audio experience on Notebooks with its Dyn-audio speakers and Nahimic Audio Software.. 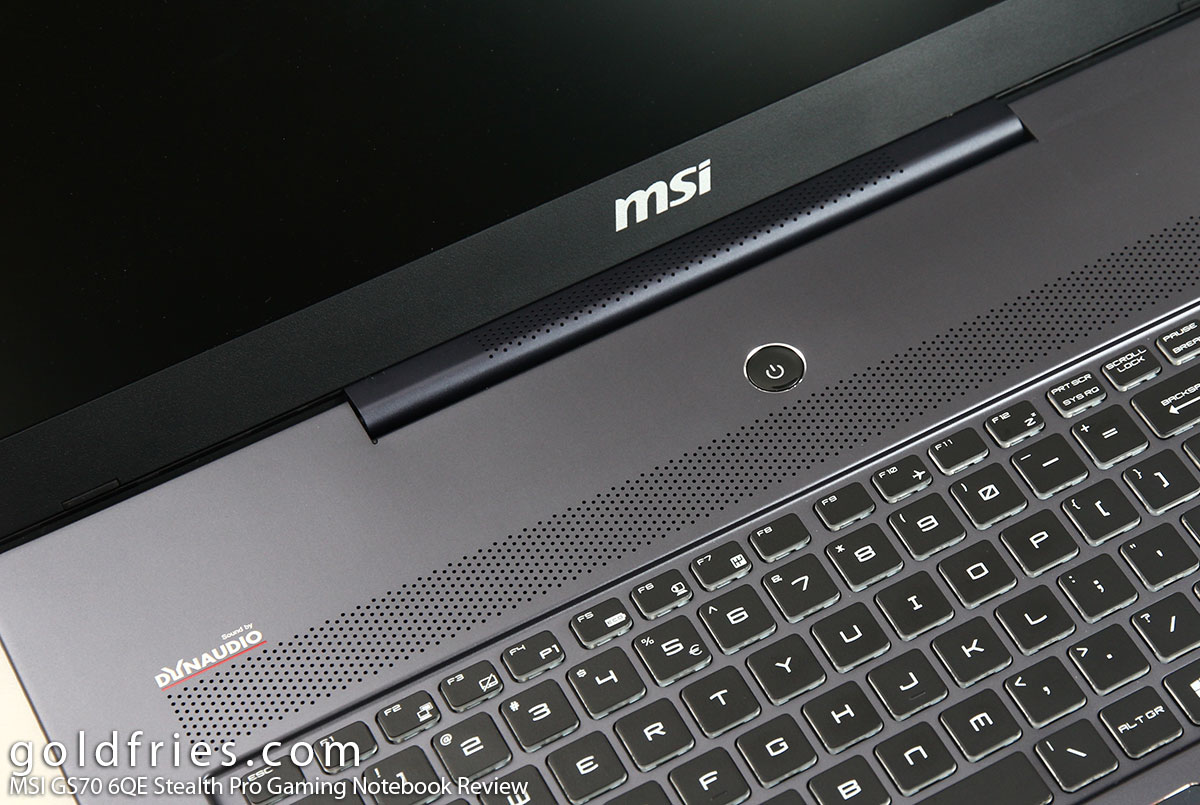 On the left side of the GS70 are placed the LAN port, HDMI 1.4 output, dual mini-DisplayPort 1.2, USB 3 and 3.1 ports and audio connector ports. 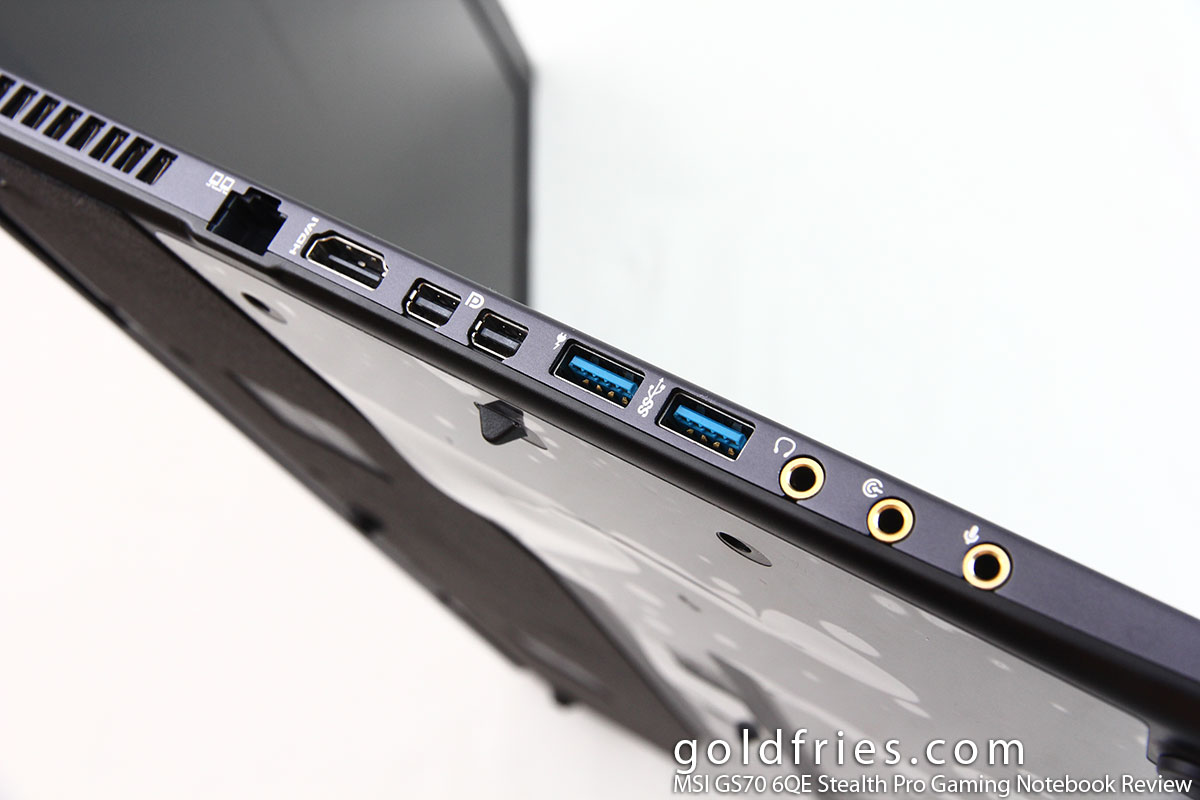 On the right side are USB 3 and 3.1 ports, SD Card reader and power port. 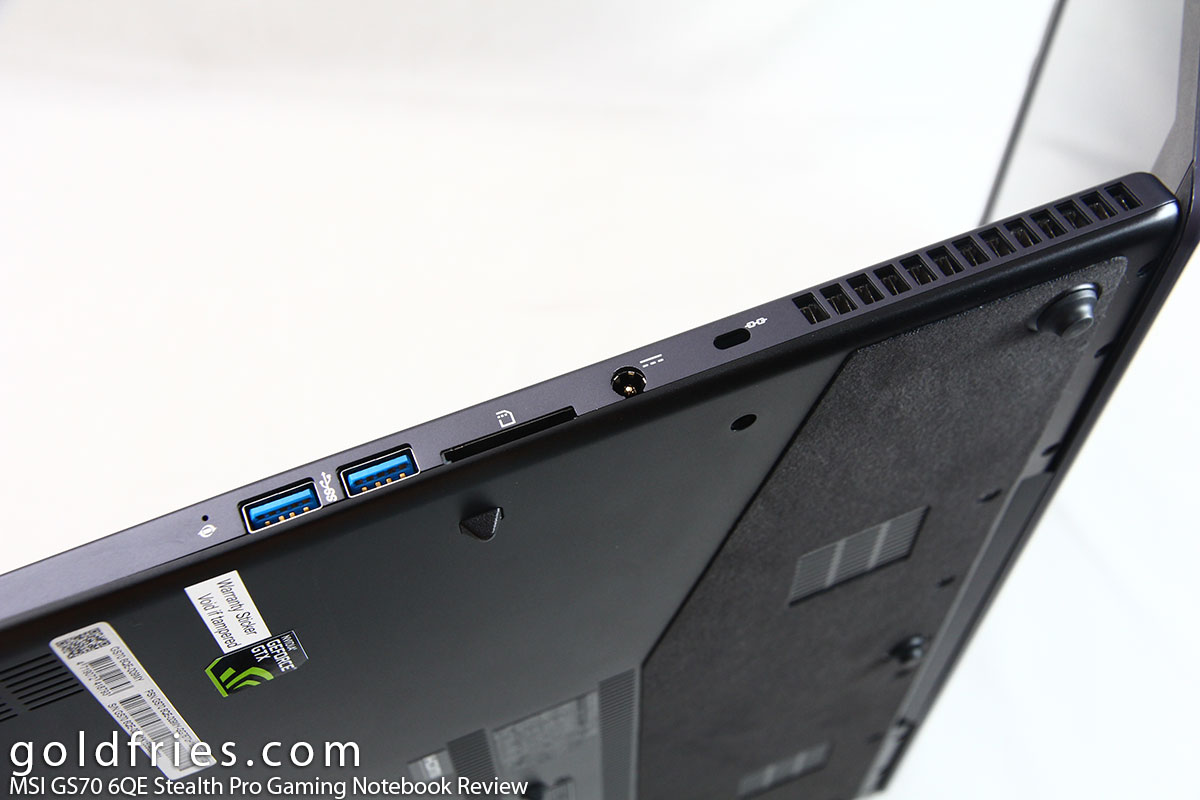 The ventilation grill is at the side of the notebook, allowing the LCD panel to open all the way to the back. The under side of the GS70 comes with sturdy feet and various openings for ventilation. 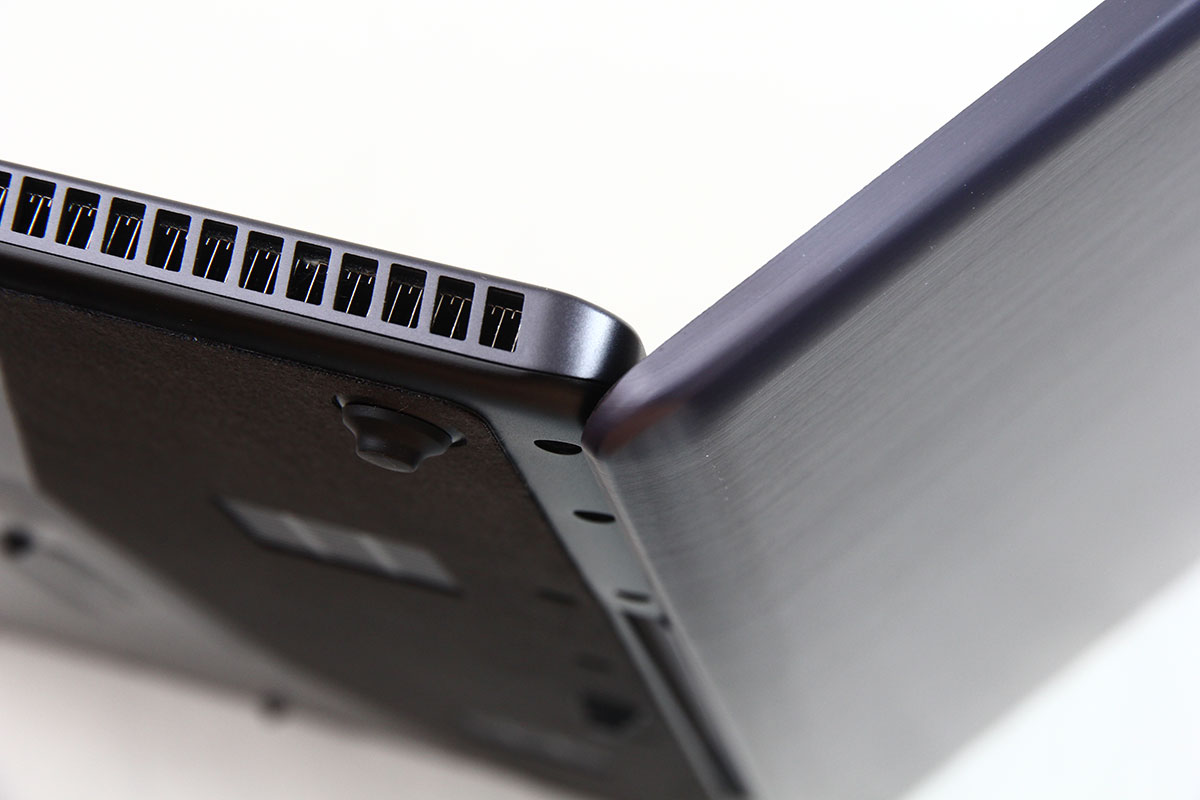 For details regarding the screen and keyboard, do check out this video from goldfries.

Here are the CPU-Z and GPU-Z capture for the MSI GS70. 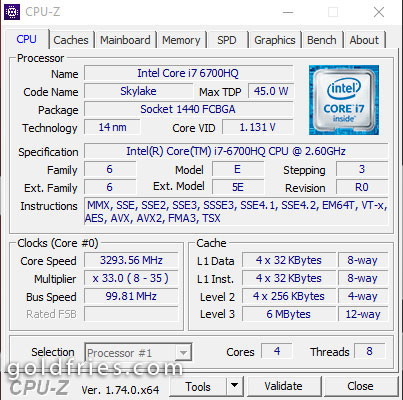 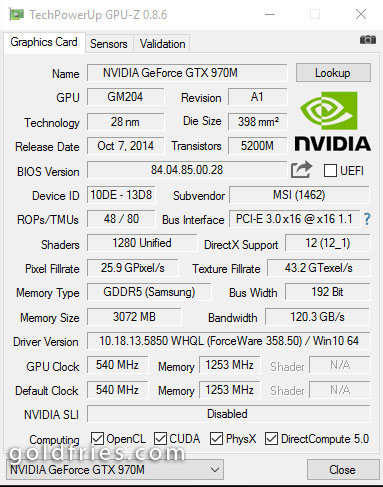 The MSI GS70 shines when it comes to performance, let’s have a look.

In the graphics department the Nvidia GeForce GTX 970M GPU performs like the desktop GTX 960 GPU.

As for the power draw, the MSI GS70 PQE idles at around 37 watts wall draw and when the CPU and GPU are on Prime95 and Furmark stess it reaches around 150 watts wall draw. In actual gaming conditions like say Metro Last Light, the system power draw hovers at around 130 watts.

Both CPU and GPU tops at around mid 80 degrees celcius when on high load. The noise from the cooling system is pretty good, it takes a while before the noise reaches full scream but even that it’s far from being the loudest I’ve come across.

What you get in this package is a system that’s build for work and play.