Acer today unveiled its highly anticipated Predator gaming series in Malaysia with the introduction of eight new models. The company announced its gaming strategy at a global press conference in New York in April, followed by an official launch of this industry-leading portfolio of gaming devices in IFA Berlin in September. 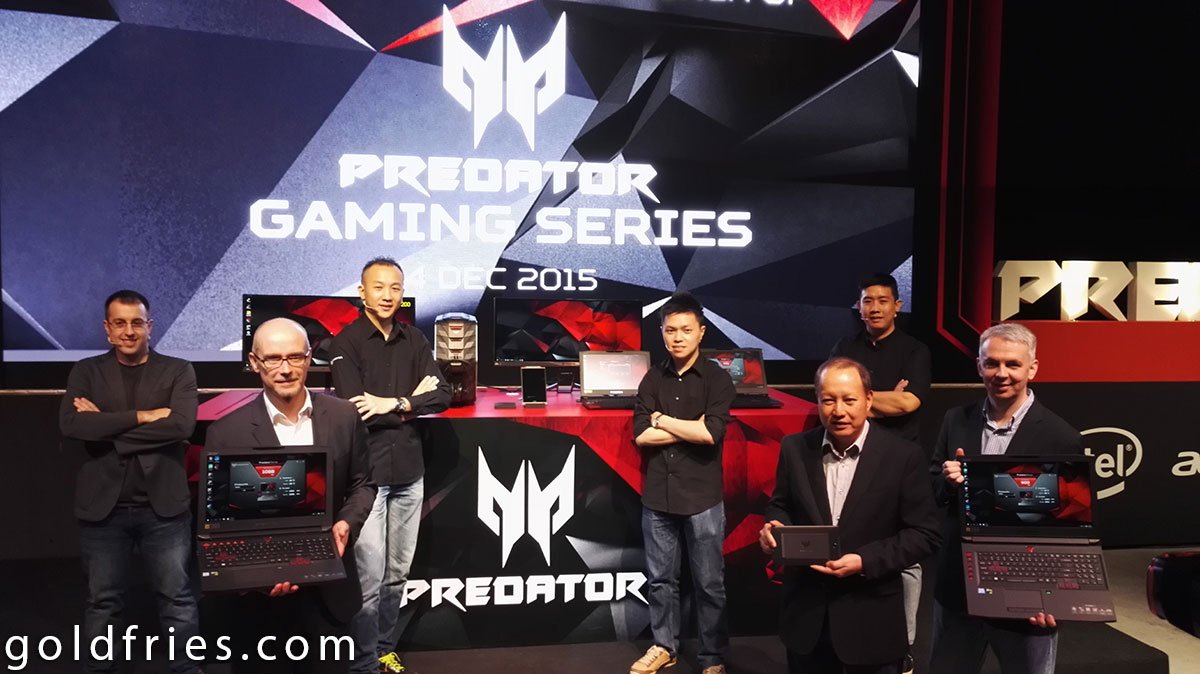 Without further ado, let’s have a look at the product presentation from Acer. Part 1 of the presentation covers the notebook and tablet while part 2 covers the desktop and gaming monitor. Specs and details after the video. 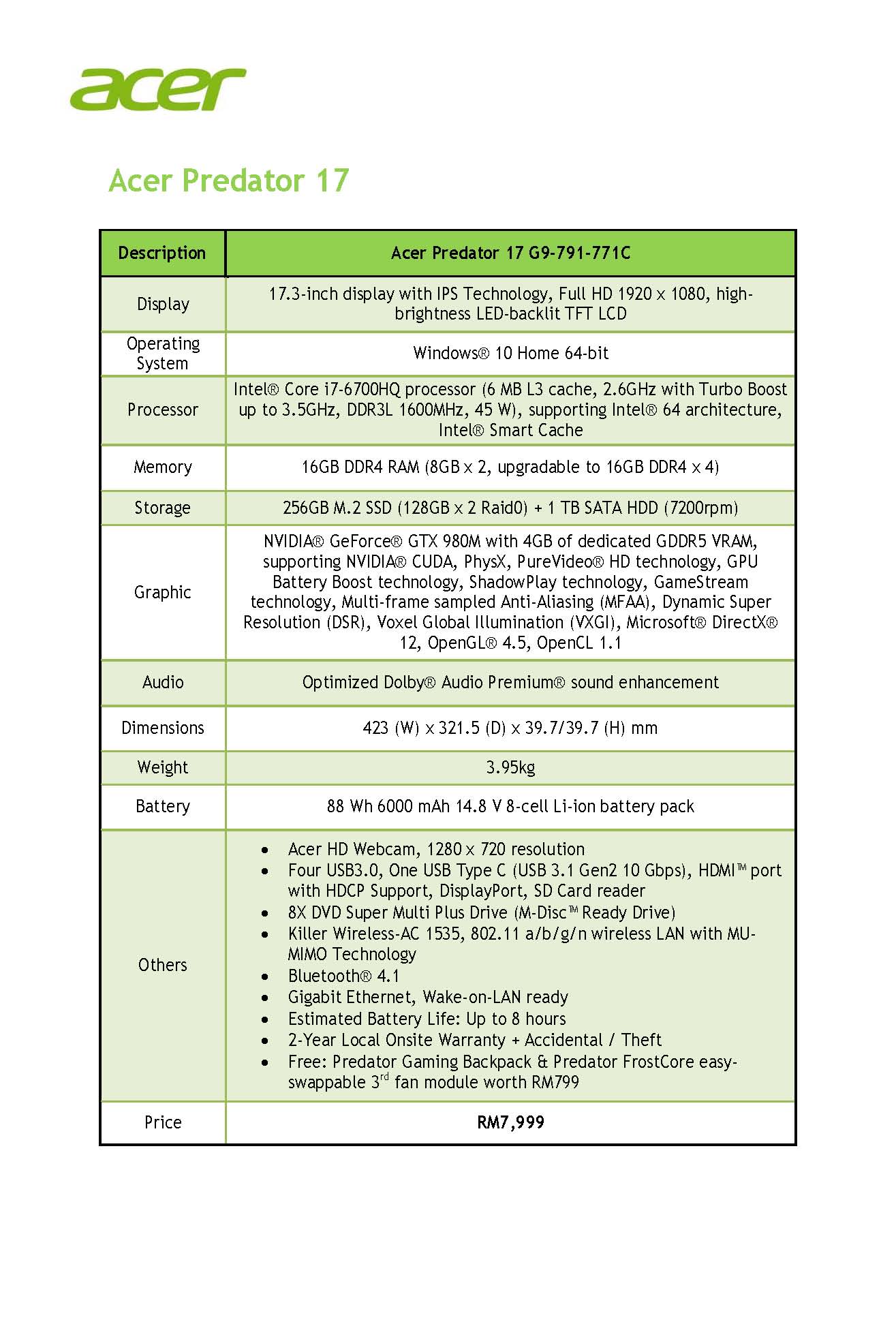 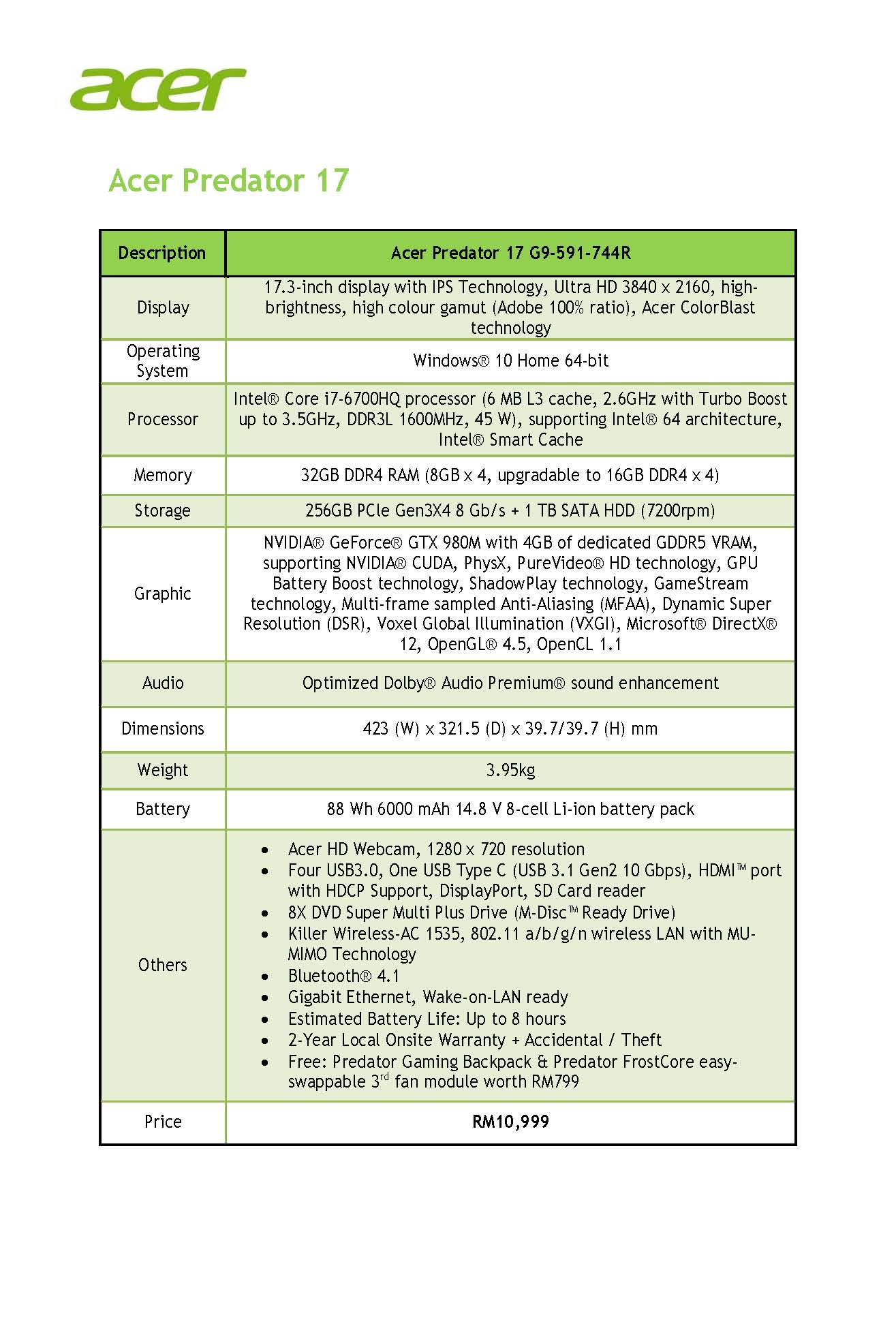 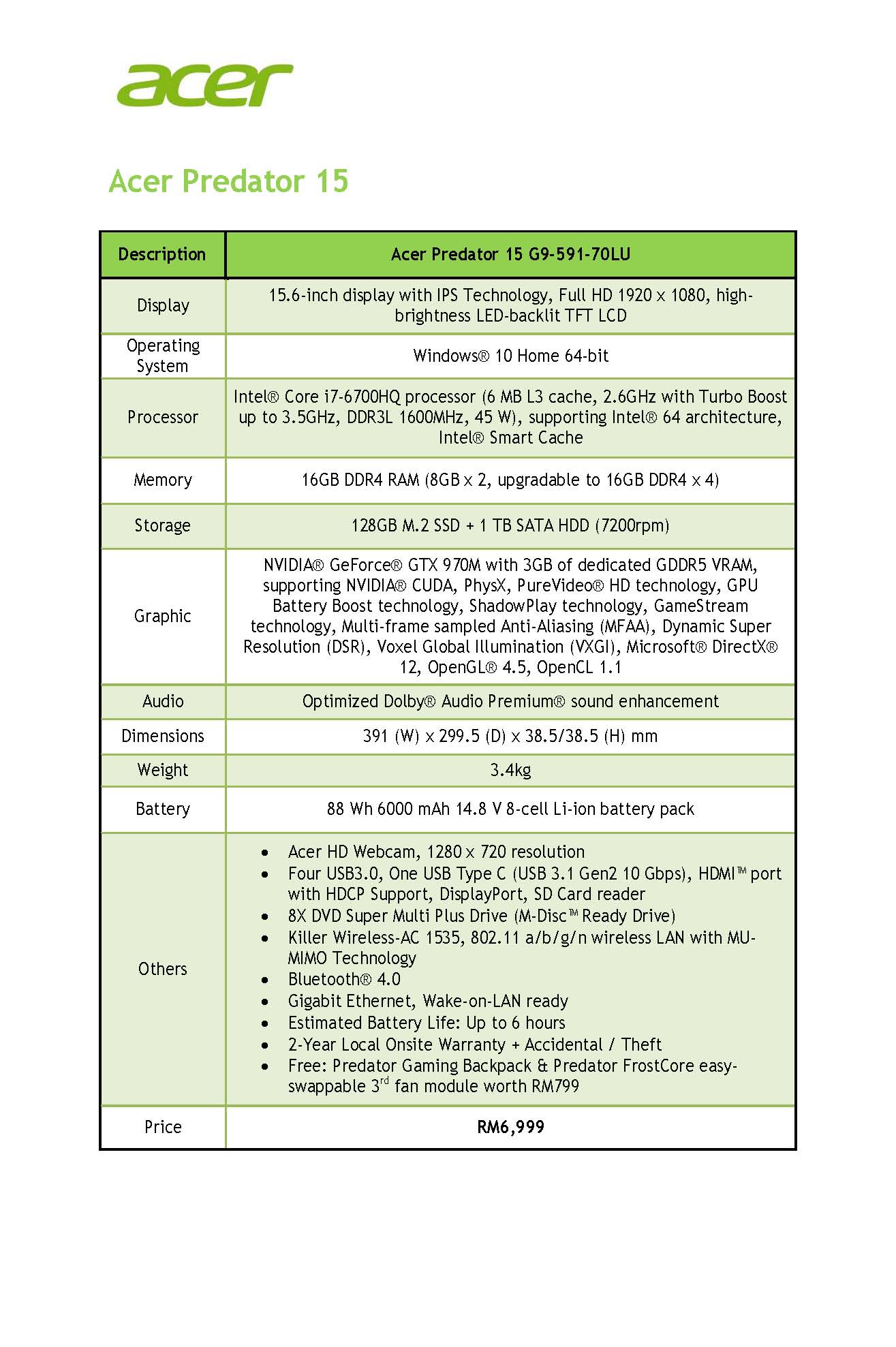 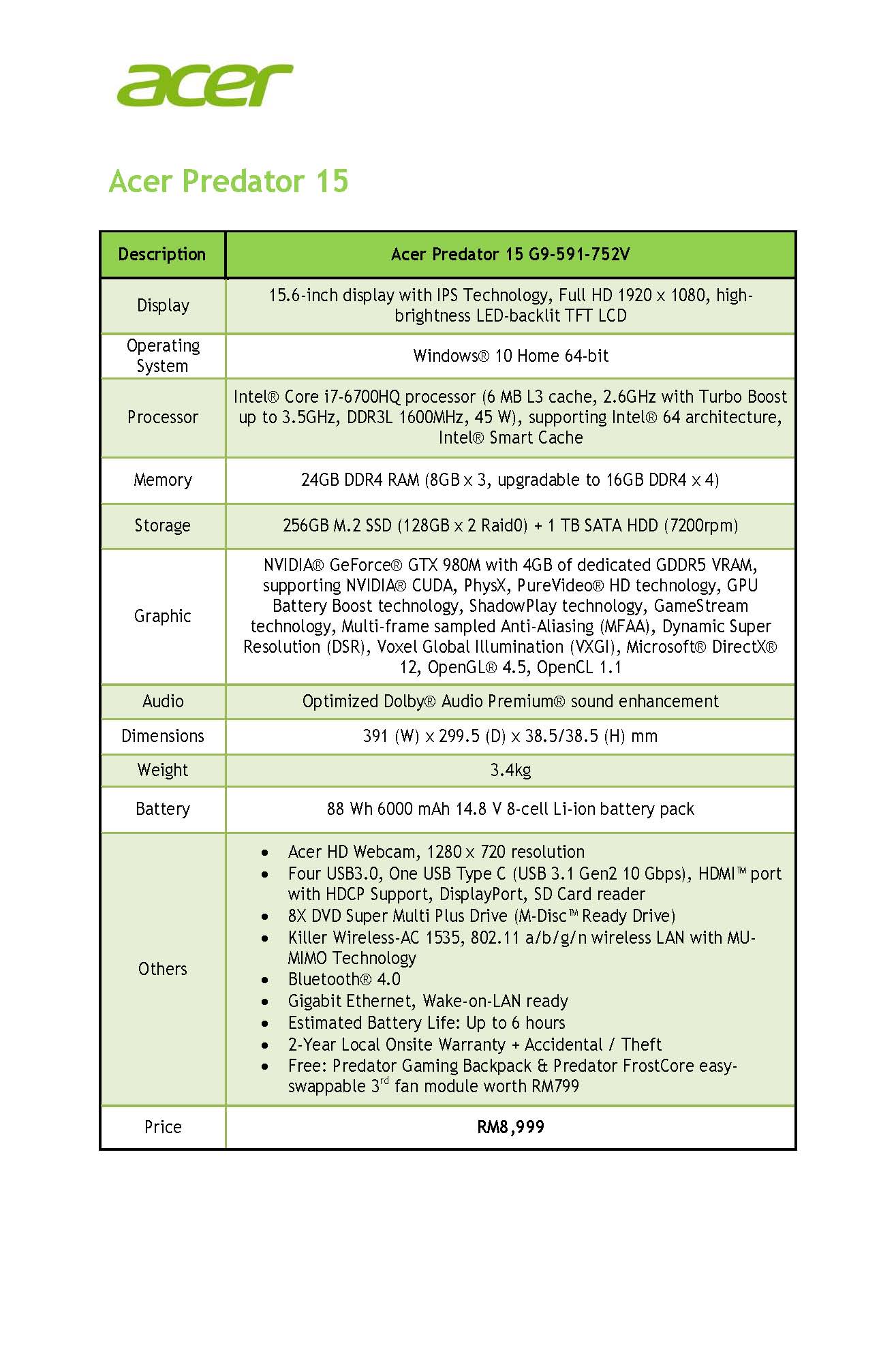 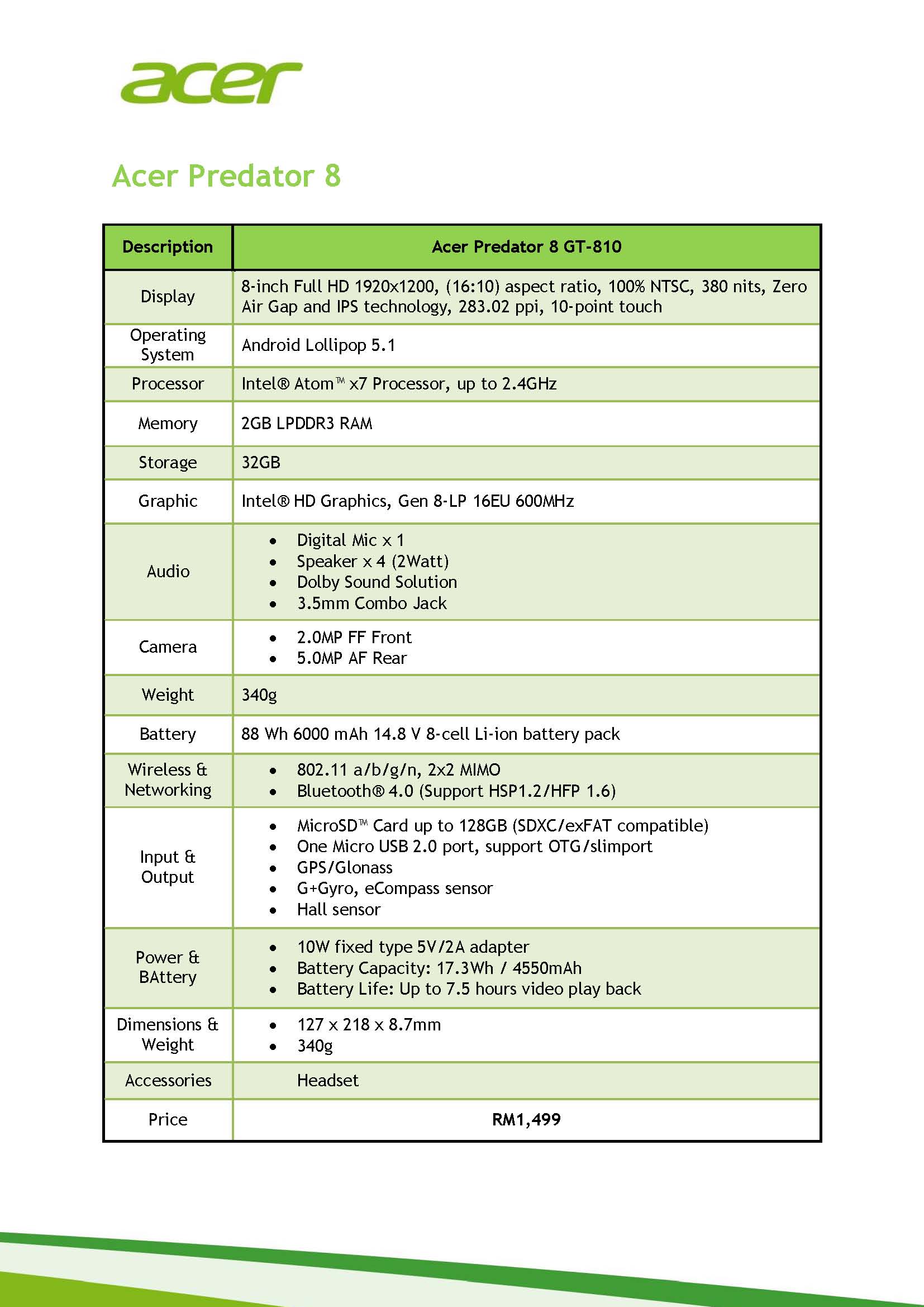 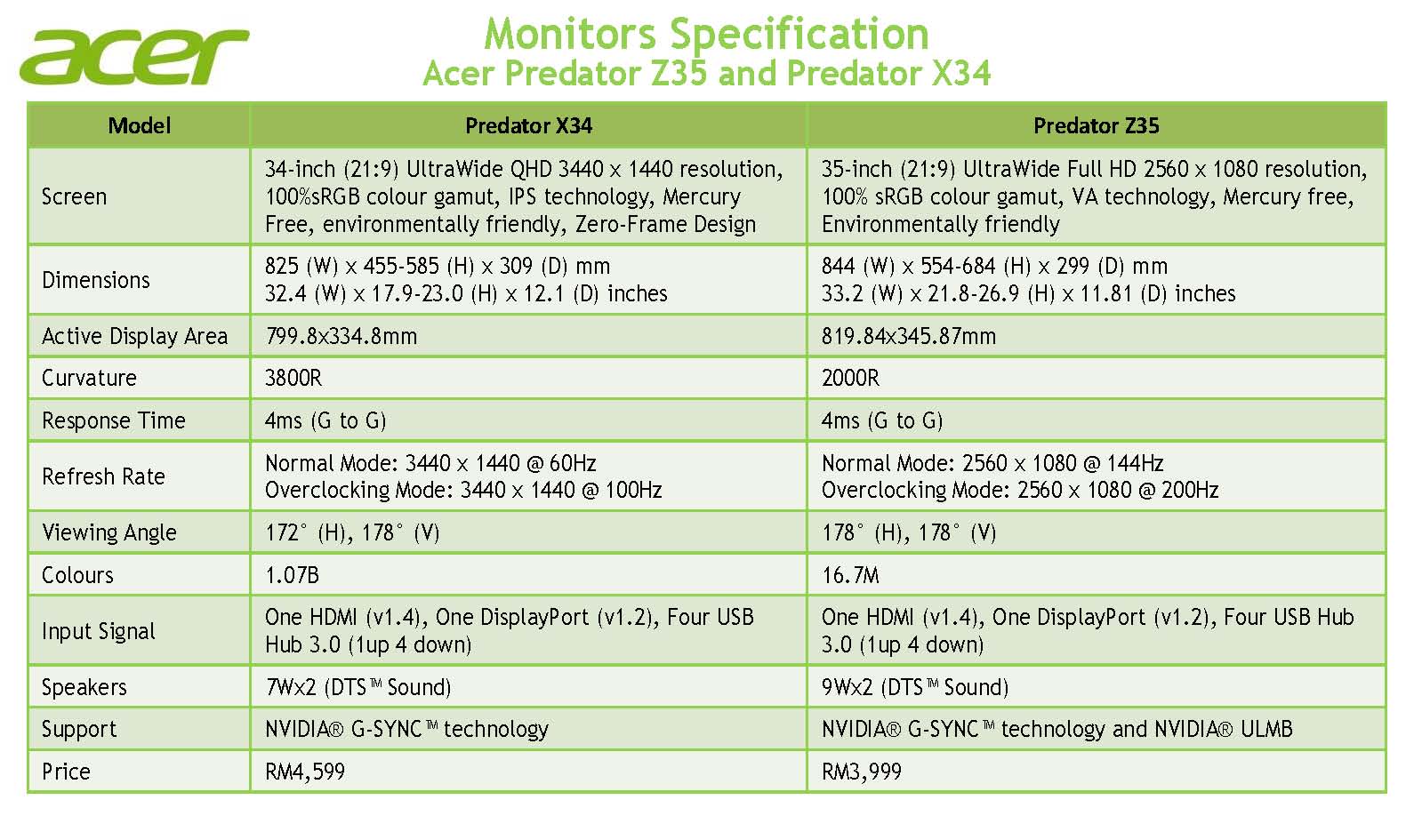 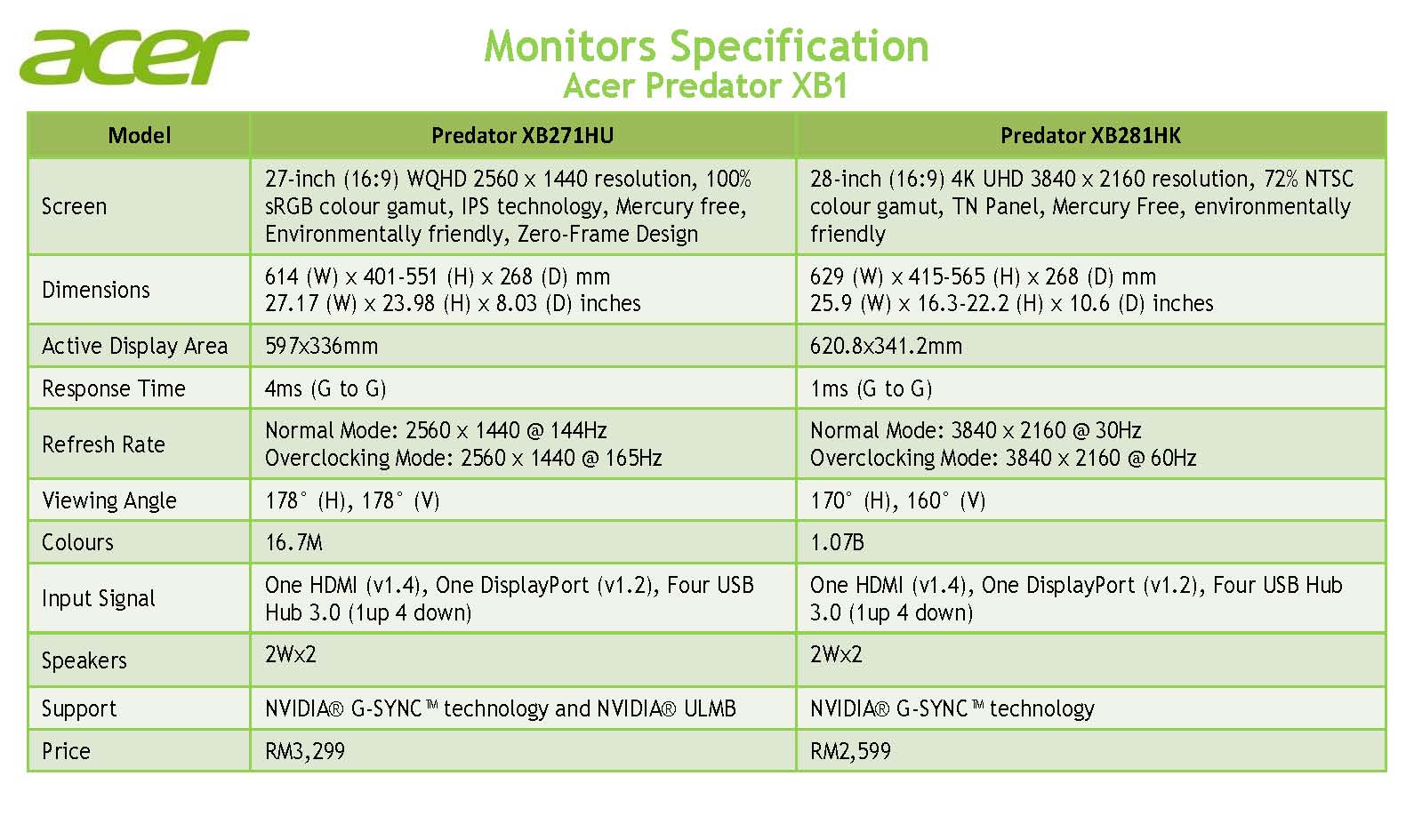 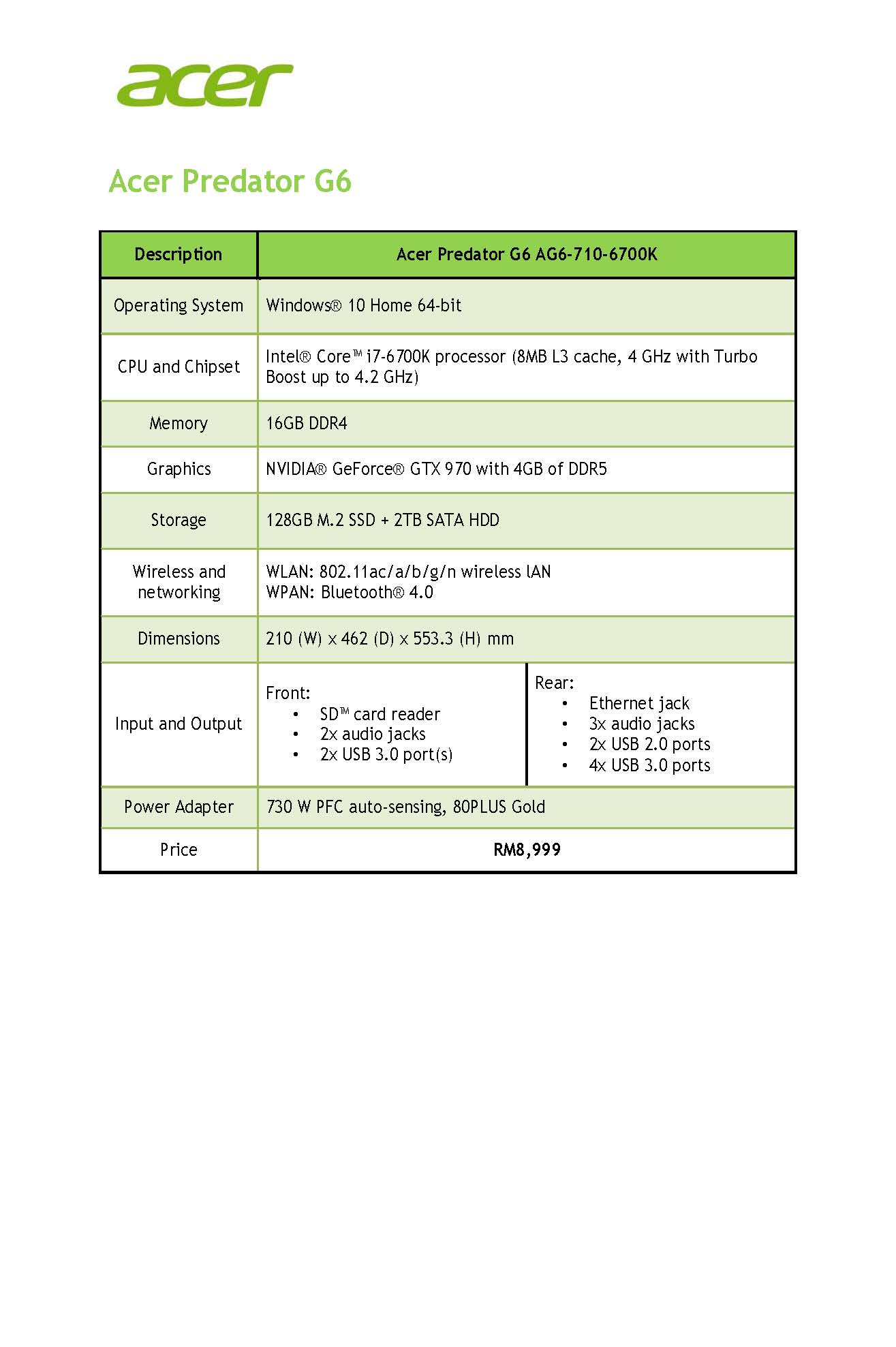