Not an unfamiliar name in the PC components industry, Kingston’s HyperX range has a huge range of DDR4 kit available in kits of 4. 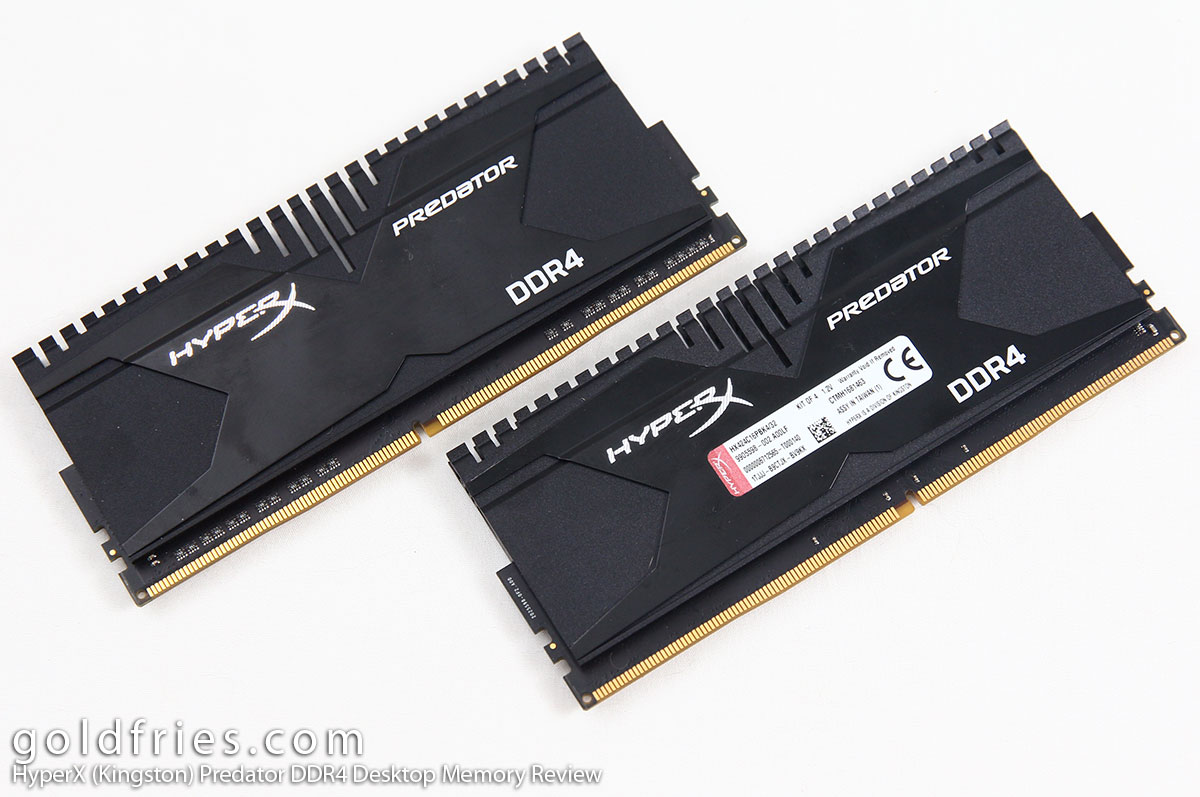 Below is the XMP profile as seen on the UEFI.

What’s awkward is that the rated timing shown on HyperX website is 12-13-13 for 2400Mhz but that’s not what’s shown on the UEFI. For my tests, I had the system run it based on the timings shown on the website. 😀

The HyperX (Kingston) Predator 2400Mhz DDR4 works great out of the box passes the test easily, which is expected of course. Try as I may to overclock the memory, I just couldn’t get it to work well with higher speed nor timing. Here’s the benchmark seen on AIDA64 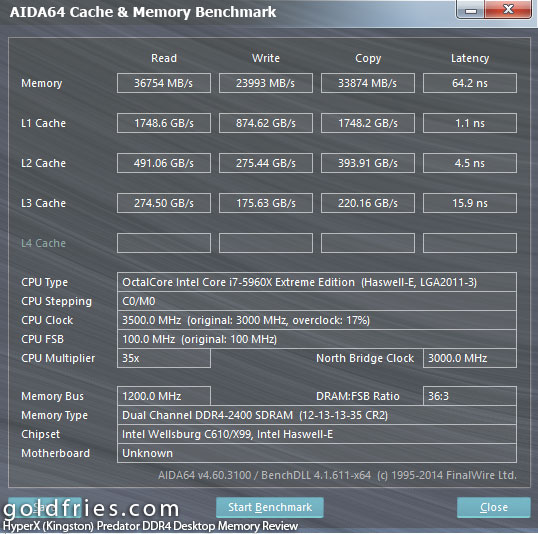 The heatsink for the HyperX Predator4 is quite tall but it shouldn’t be a problem considering the X99 boards are often with quite some clearance around the CPU socket.