The Honor 7, a sleek 5.2″ smartphone encased in an elegant metallic body. Did you notice I didn’t called Huawei Honor 7? That’s because the Honor 7 is now parked under the Honor brand which though is still under Huawei, the product itself is not listed on Huawei’s website. 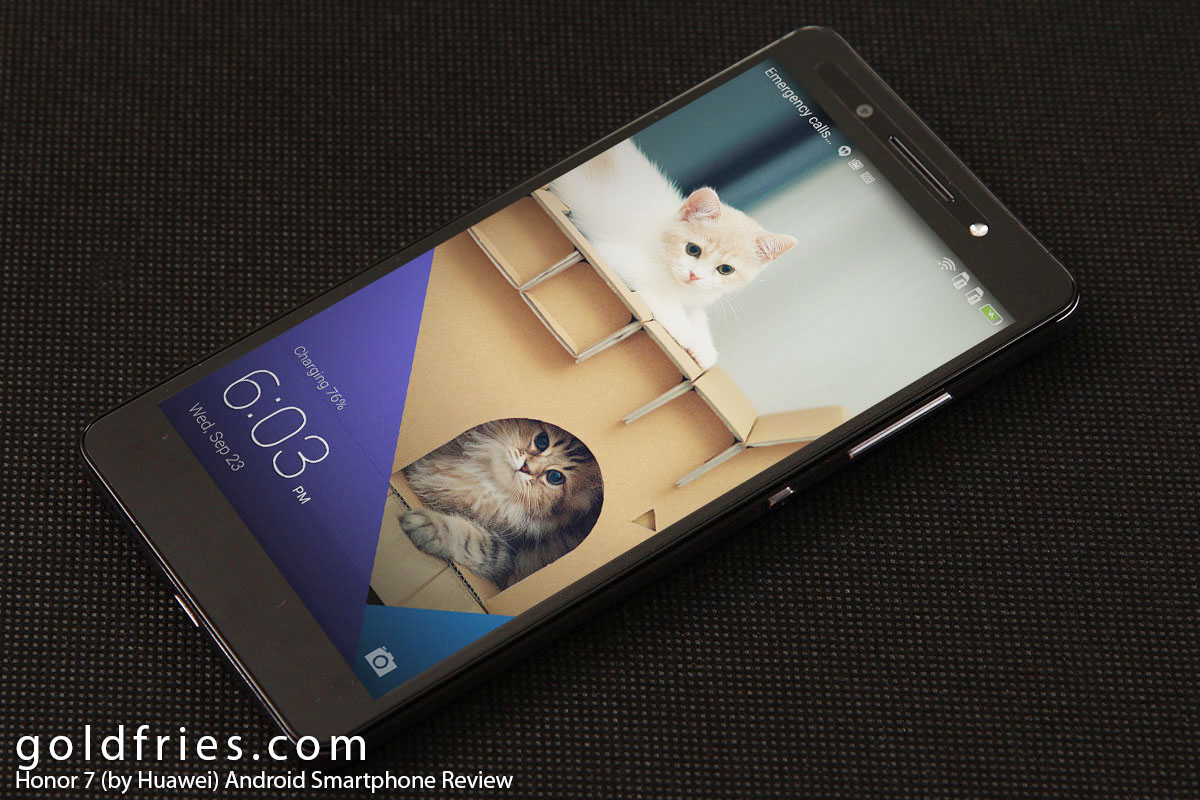 OK so now before I begin the review, let’s have a look at the specs. 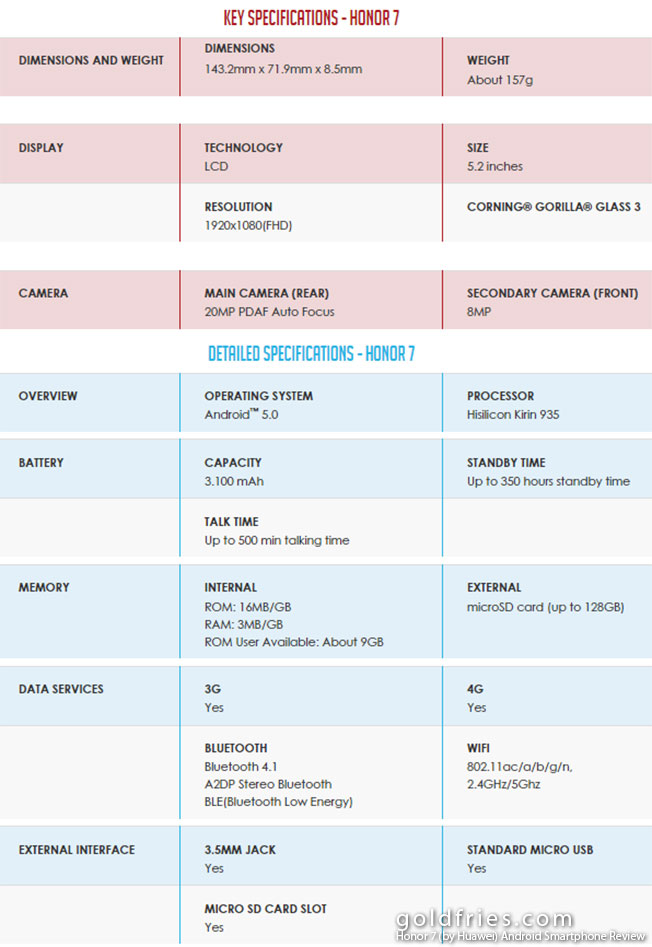 Starting off, let’s talk about the 5.2″ Full HD screen. According to sites like gsmarena the Honor 7 sports an IPS-NEO LCD capacitive touchscreen but IPS wasn’t mentioned on the specs.

As a user I think the colors look good but it was disappointing that the screen bleeds on the corners. I’m not a picky person when it comes to phone screens but this one caught my attention the moment I switched the wallpaper. While I may not be picky on camera screens, I am a professional photographer and I pick up flaws of photos very fast. What caught my eye was that my wallpaper shows some faded color towards the border of the screen, I thought I made a mistake in my photo but apparently it wasn’t as I tested out various backgrounds.

While this does not hamper usage of the phone, it does make it rather unsightly, especially when you’re using your favorite wallpaper and the dark edges now fade away to a brighter color.

Next I want to talk about the 20MP camera with PDAF. I’ll start off with some praise to the camera – I love it that it’s wide-angle and it captures images with excellent detail and color control. I could even use the Fingerprint ID area to trigger the shutter. 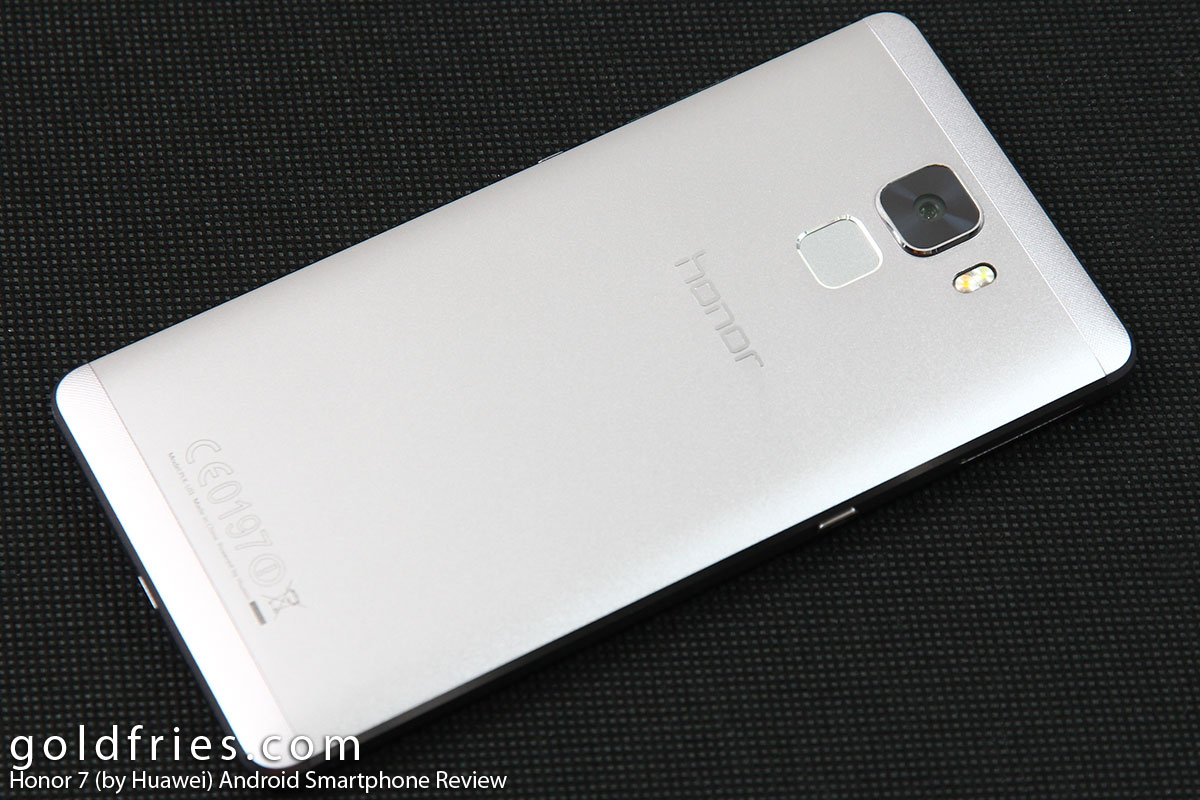 Here are 2 photos from the Honor 7 that made it to Dreamstime stockphotography. Composition is not a problem when it comes to photographing food (I’m a professional food photographer) but with phone cameras, the issue would always be lighting and quality. One would be limited in post-processing headroom when the file is just JPG but I was surprised that despite the challenging lighting condition, I managed to get the color corrected because the system managed to tune it well enough to minimize the “damage” from white balance being off. Too technical? 😀 I’ll leave it at that. 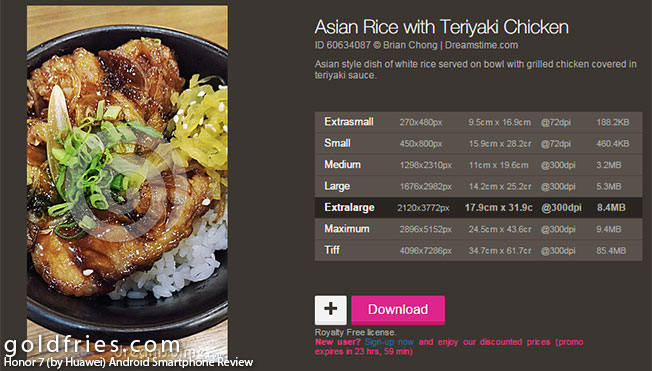 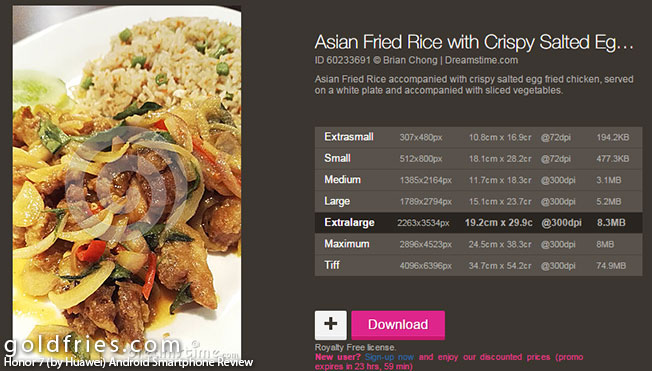 On the downside, the camera delivers 20MP images only when you photograph it at 4:3 aspect ratio. The Honor 7’s camera has PDAF technology which is supposed to give it an edge on focusing speed but in my experience the focusing is just horrible and to make things worse, the settings reset itself. 🙁 For example I could set it to “Object Tracking” for the camera to lock focus on a moving subject and the camera does a darn good job at that BUT only to reset itself some time later. 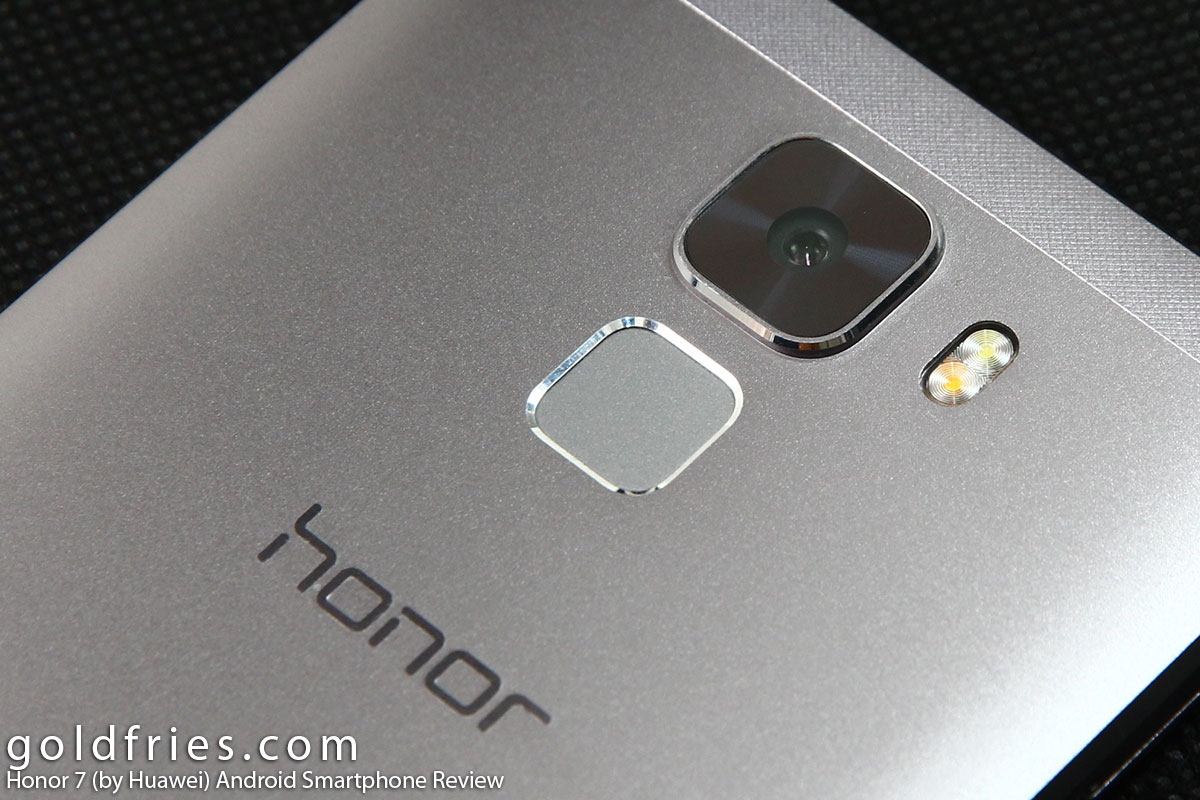 Overall I could live with the flaws, I still have many great images captured by the Honor 7’s camera much thanks to the great sensor. One thing I must highlight is that the software exaggerates the image and once you edit it, like say cropping, you’ll get the cropped image MINUS the enhanced colors. Weird right? It’s like WTH just happened? 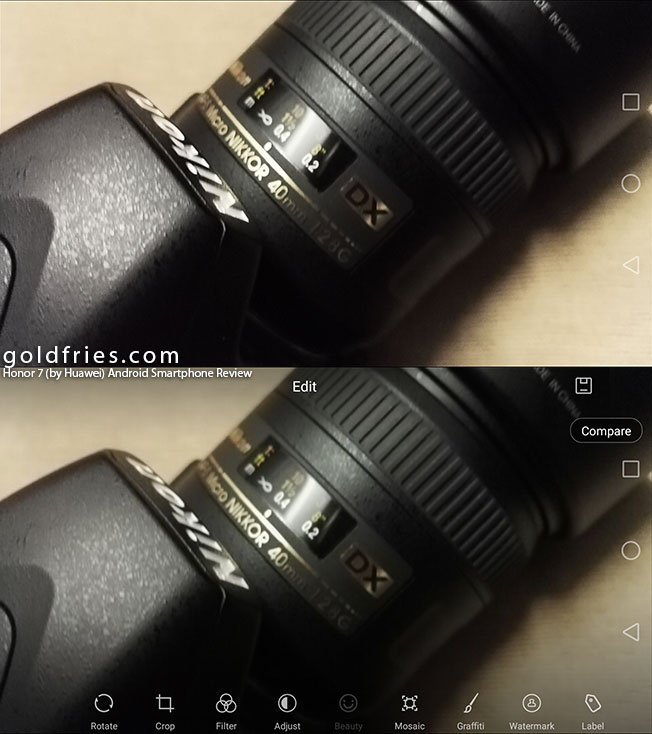 Imaging aside, the Honor 7 works fine for video recording. Check out this video, recorded with the Honor 7.

The Honor 7 comes with a Fingerprint ID area that could be very useful. While you are not able to link the function to apps, there are some preset functionality that comes with it. I use Fingerprint ID for camera purpose, like say pointing it to a certain direction and tap it for immediate capture. 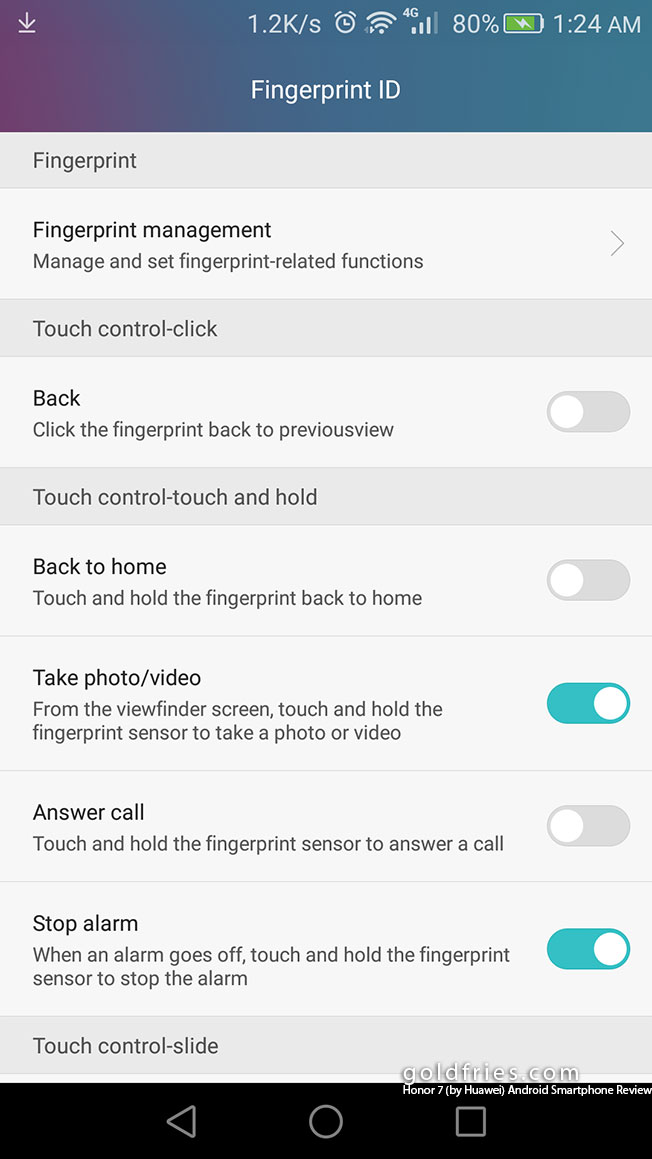