The Honor 7 was launched last year and I love it to bits and have done quite some work with it. The Honor 5X is the younger sibling of the Honor 7 that’s released a bit later and continues the legacy of being a value for money product. 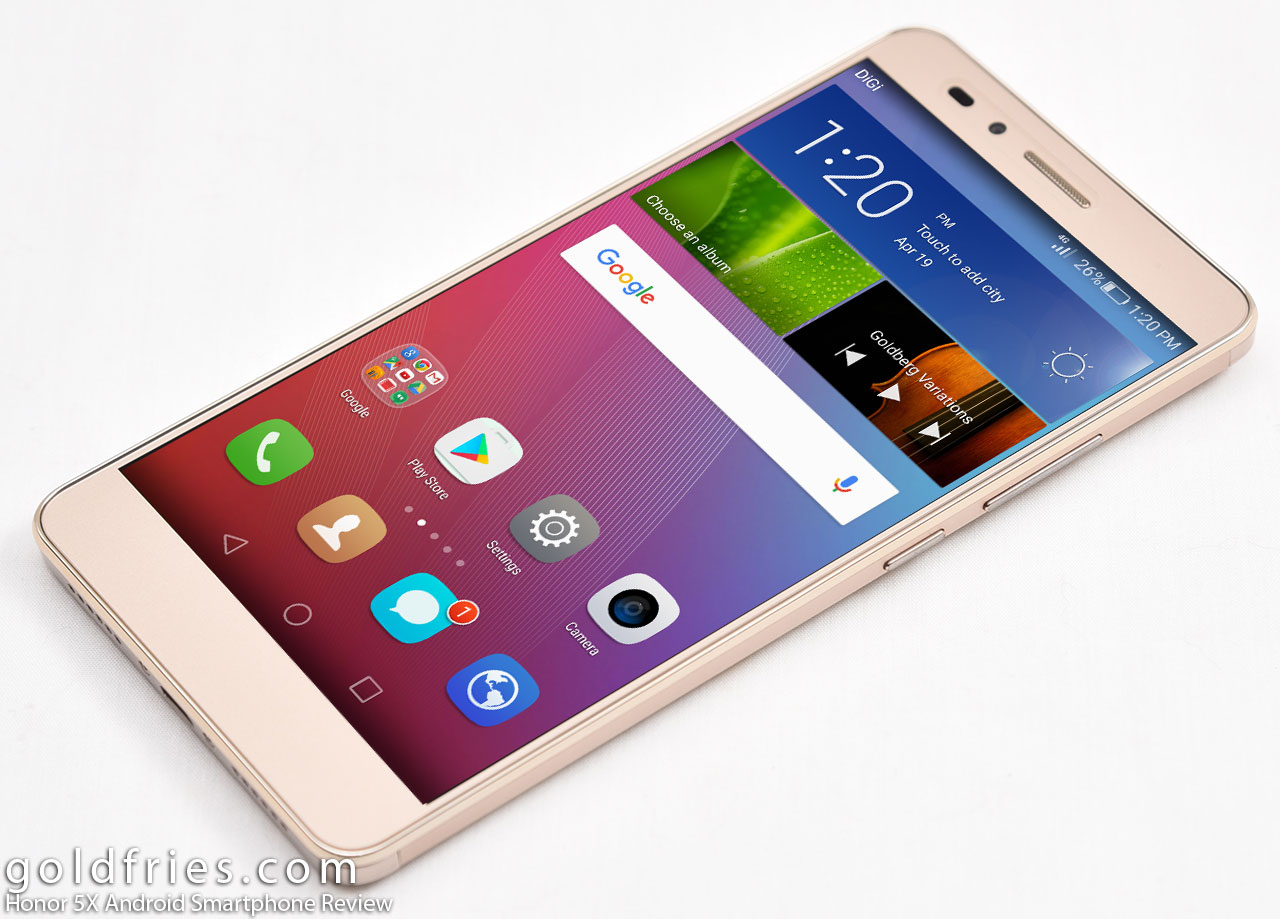 First off is the size, the Honor 5X’s screen is 5.5″ while the Honor 7 comes in at around 5.2″ and that’s quite a difference when you talk about the overall screen real-estate.

Build-wise both of them are nearly identical, just that Honor 5X with metal enclosure while the Honor 7 is of aluminum.

Screen-size aside, it also has better screen quality as it uses IPS LCD panel and it doesn’t suffer from the light-bleeding issue on the Honor 7.

From the back, it’s pretty similar as you see the camera is on the center top position while a finger print sensor is just below it. Other notable difference would be the camera, of which the Honor 5X comes with 13MP / 5MP for back and front camera, much reduced resolution compared to Honor 7’s 20MP / 8MP. 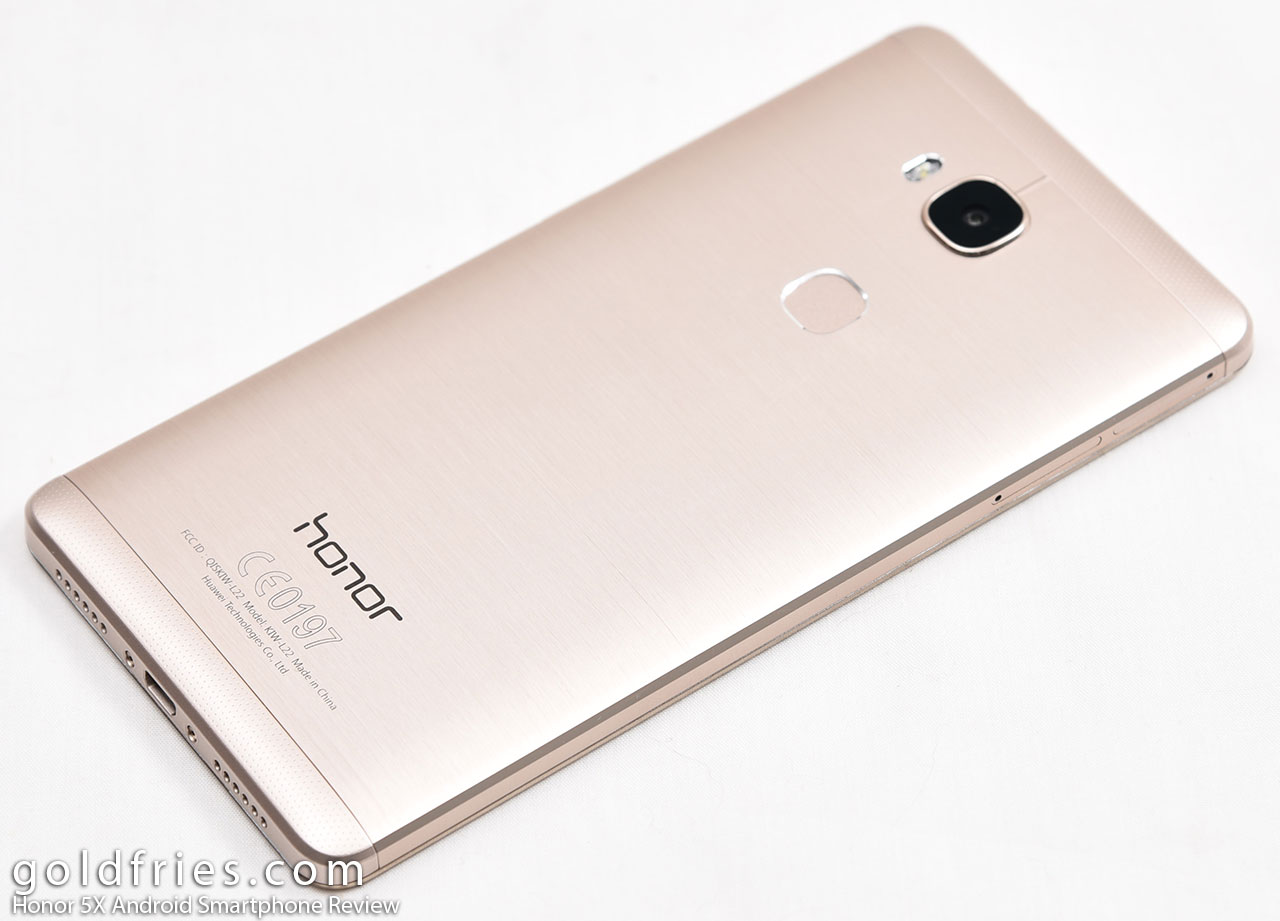 As for the processing capability, it’s surprising to see that Honor 5X is powered by a Qualcomm SnapDragon 615 Octa-core processor instead of the Kirin processor from Huawei.

All in all the phone looks very similar with the common Unibody design which is the Honor phone’s signature. The Honor 7 of course has one key advantage over the shortcut button that is not found on the Honor 5X.

The Honor 5X not only looks nice but works great, however despite the newer Android version compared to my Honor 7 the Honor 5X seems sluggish. For example the Honor 5X seems a little sluggish when moving around system interface, the Honor 7 does lag here and there too but no where as frequent as the one on the Honor 5x. 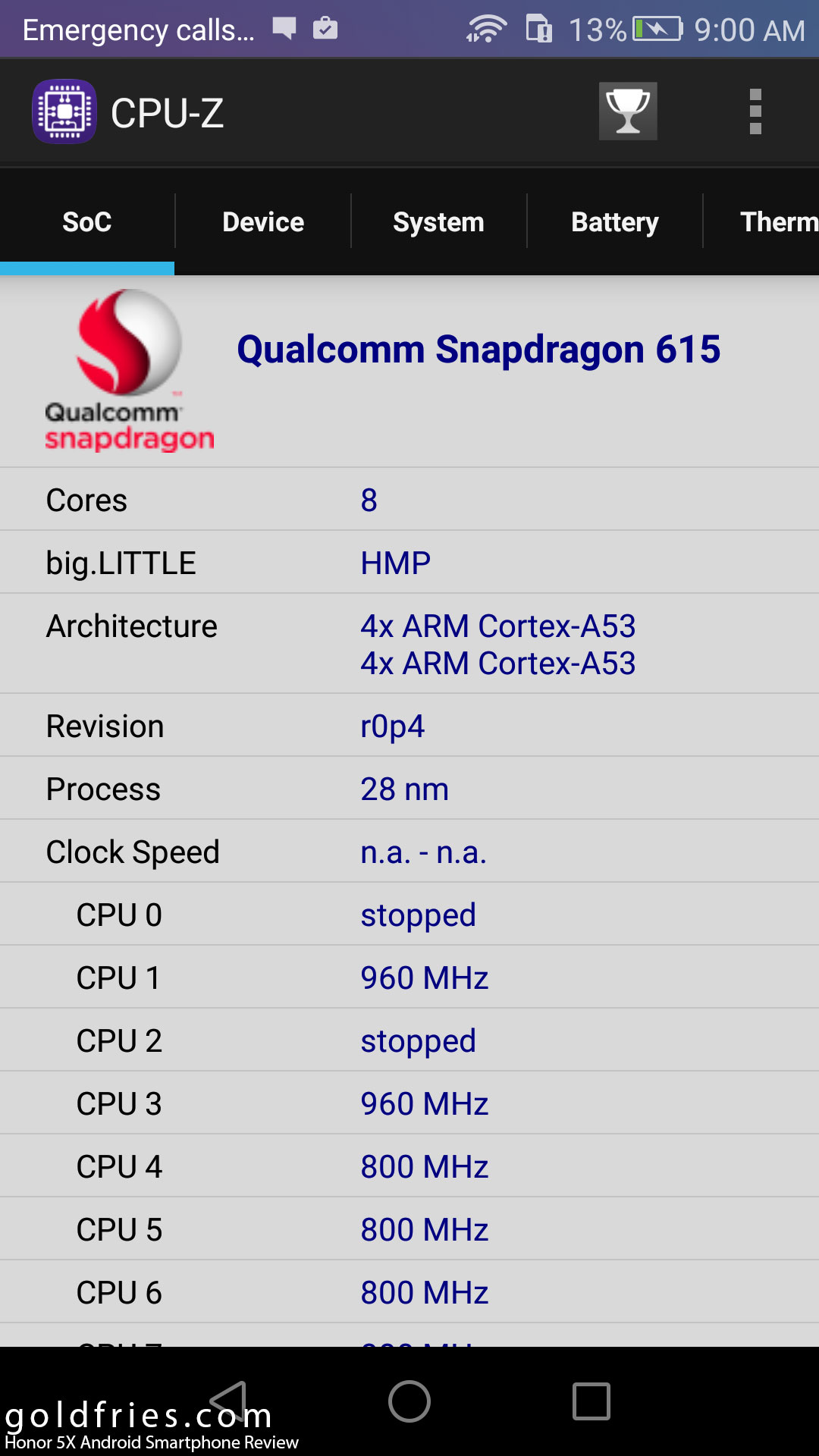 Call quality and battery life are good, feels just as good as the Honor 7.

Gaming wise the Honor 5X is no different from the Honor 7 – both of them aren’t excellent performers at it. The Honor 5X however has improved when it comes to speaker placement as the output is no longer blocked when holding it in landscape orientation. 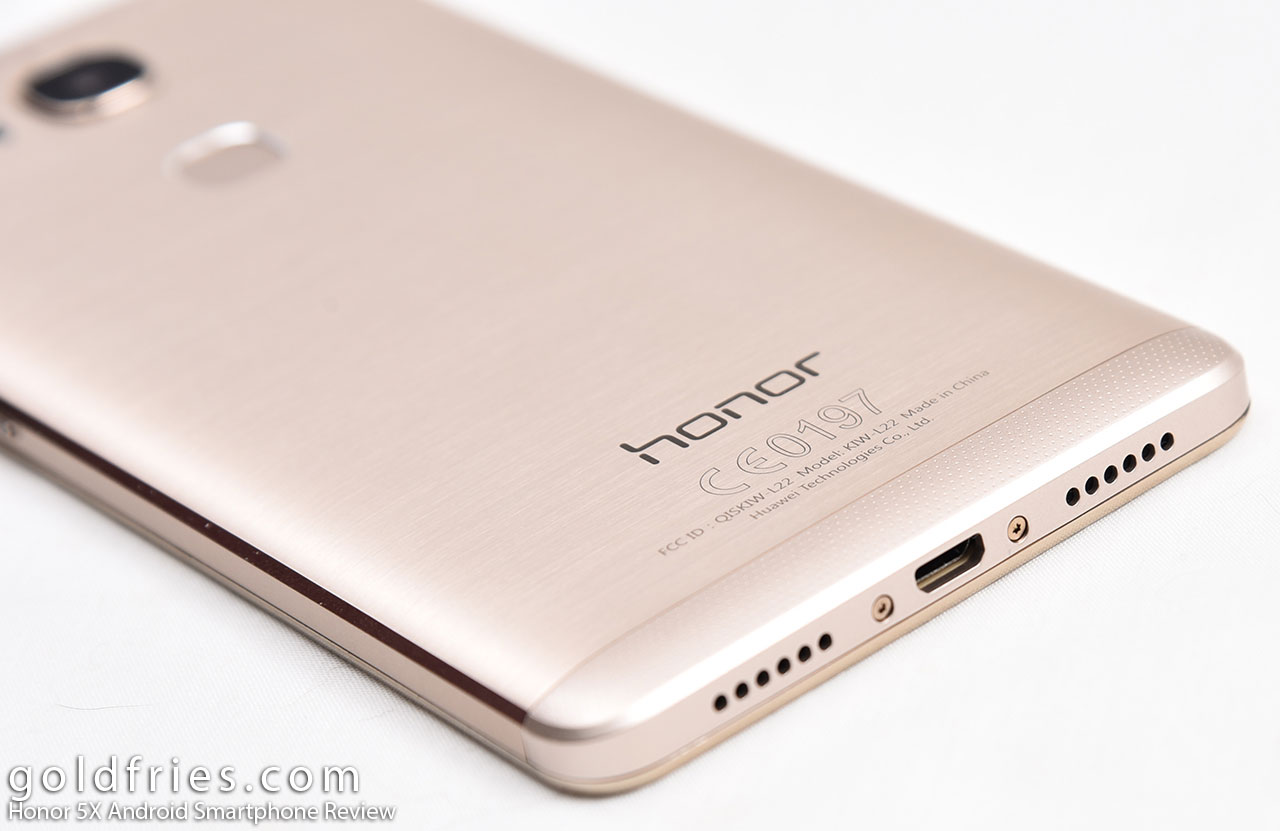 I just wish that the interface on the right would go away during gaming. 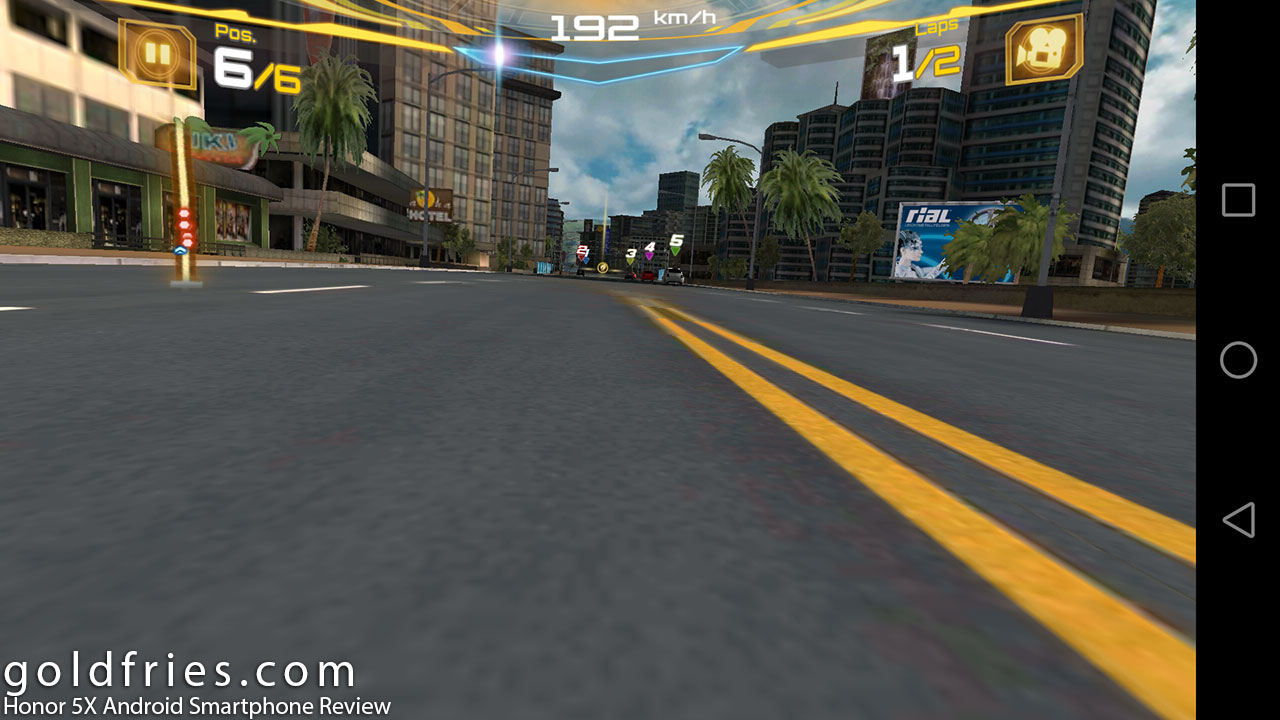 Imaging-wise the Honor 5X is very different from the Honor 7, the image output seems to be brighter and more saturated. Not exactly a bad thing because some people prefer it that way. Put it simple the Honor 5X’s camera is good but I prefer the camera on the Honor 7. 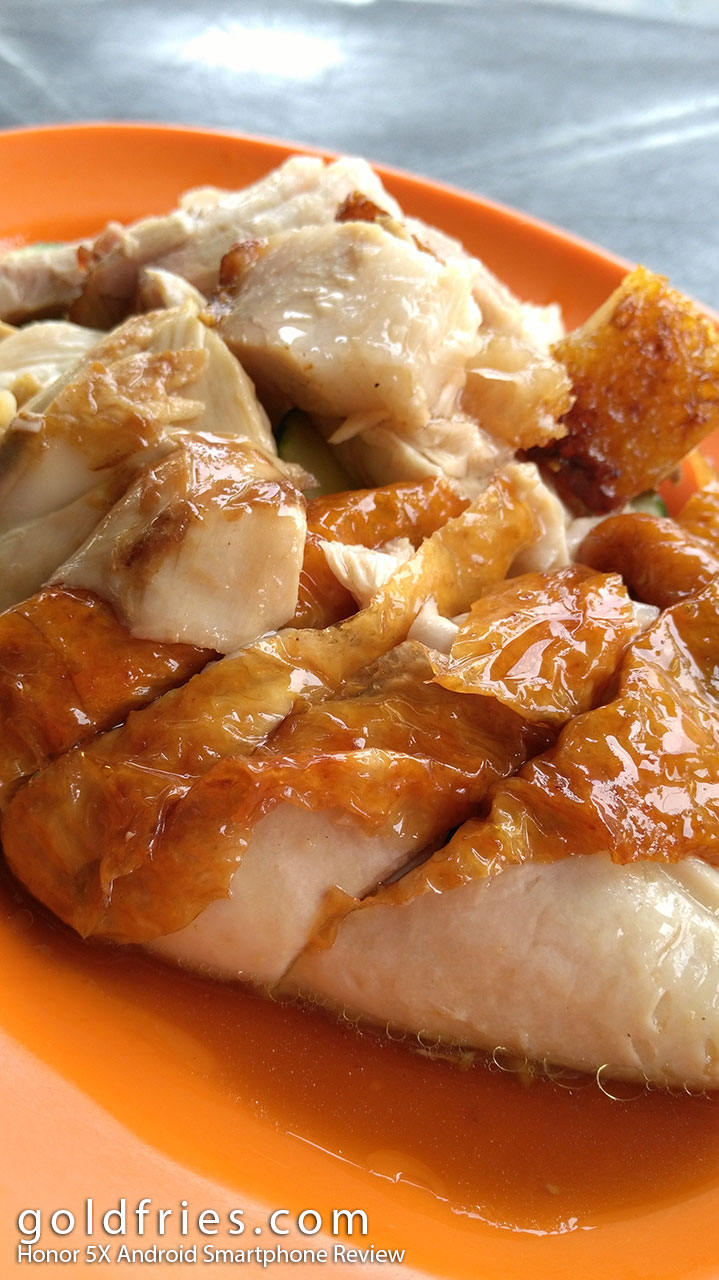 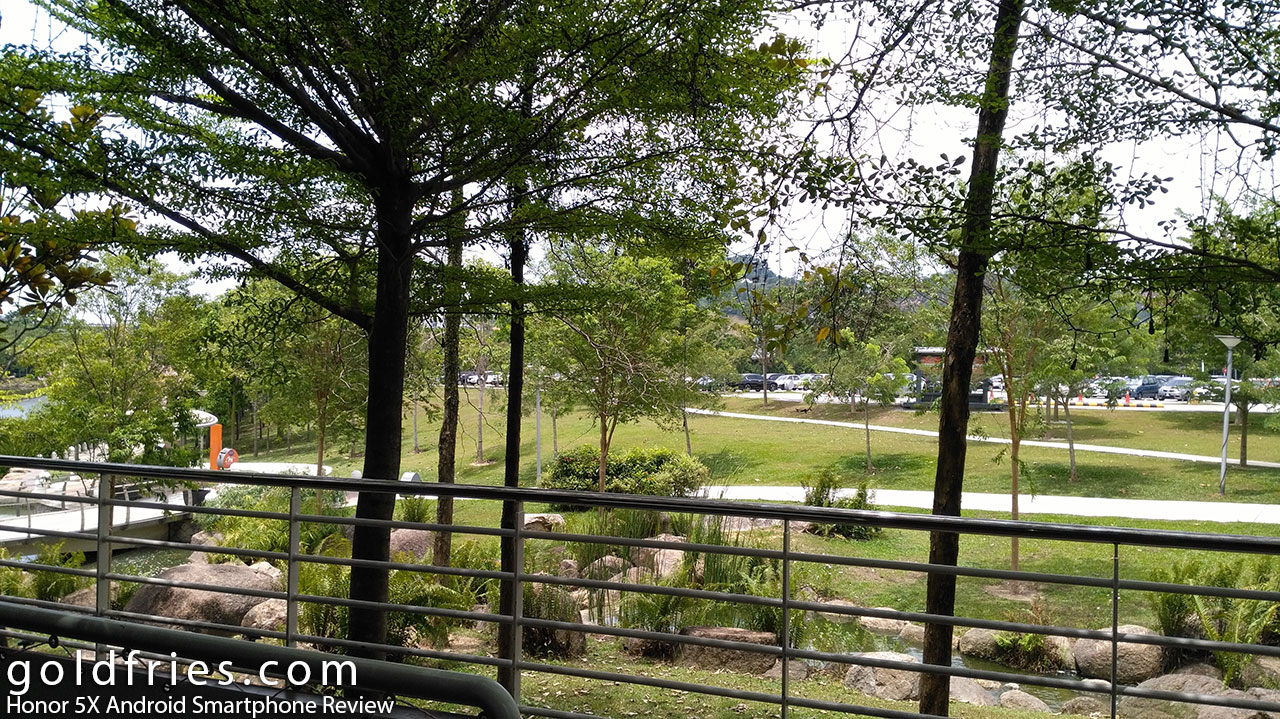 The Honor 5X also has better display screen than my Honor 7, the color reproduction seems more accurate (IPS Panel!) and it does not suffer from bleeding. As for SIM cards it supports Dual-SIM however as with many other phones, one of the slot is used for either a SIM or MicroSD card. 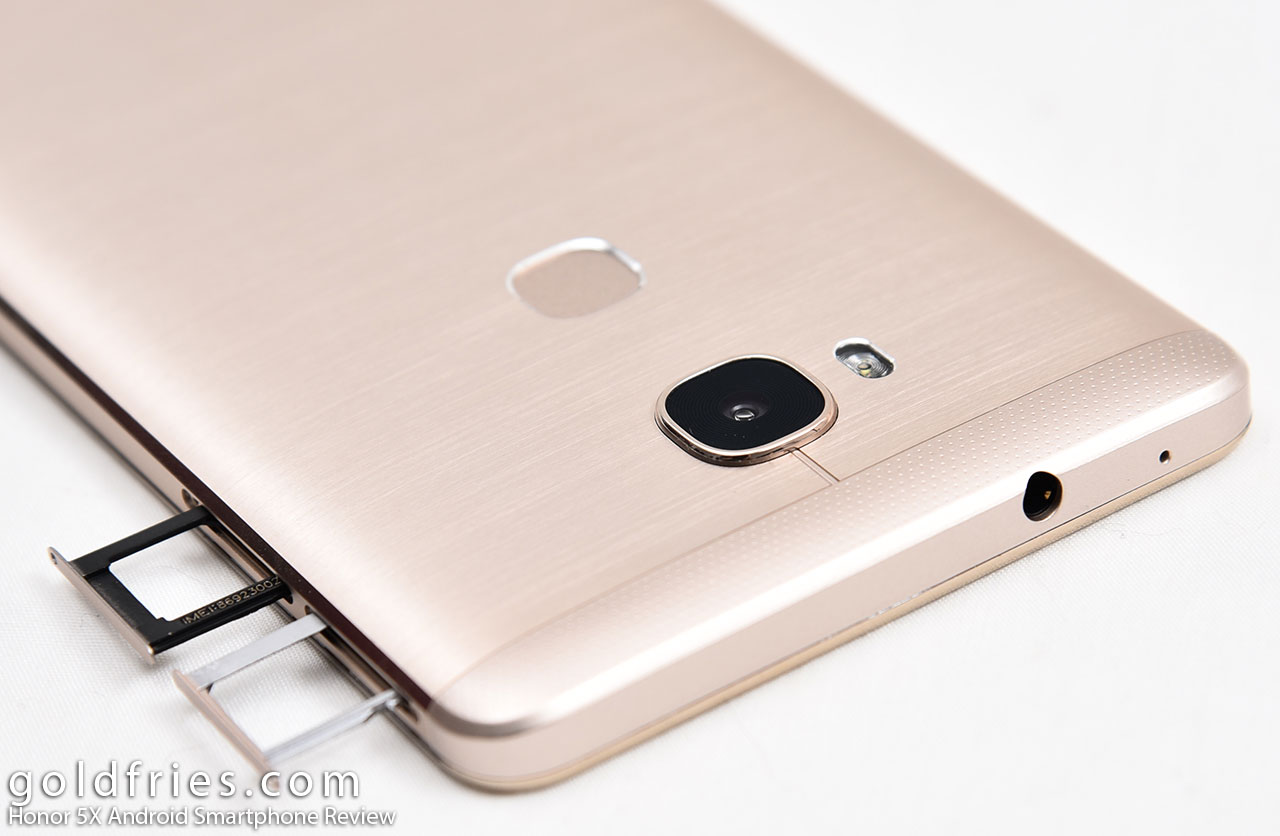 Battery life seems impressive, easily lasting more than a day as long as the usage is not intensive. 5 rounds of Bejeweled Blitz draws only about 3% battery. The phone however does heat up a little, reading at around 39c on the body frame. 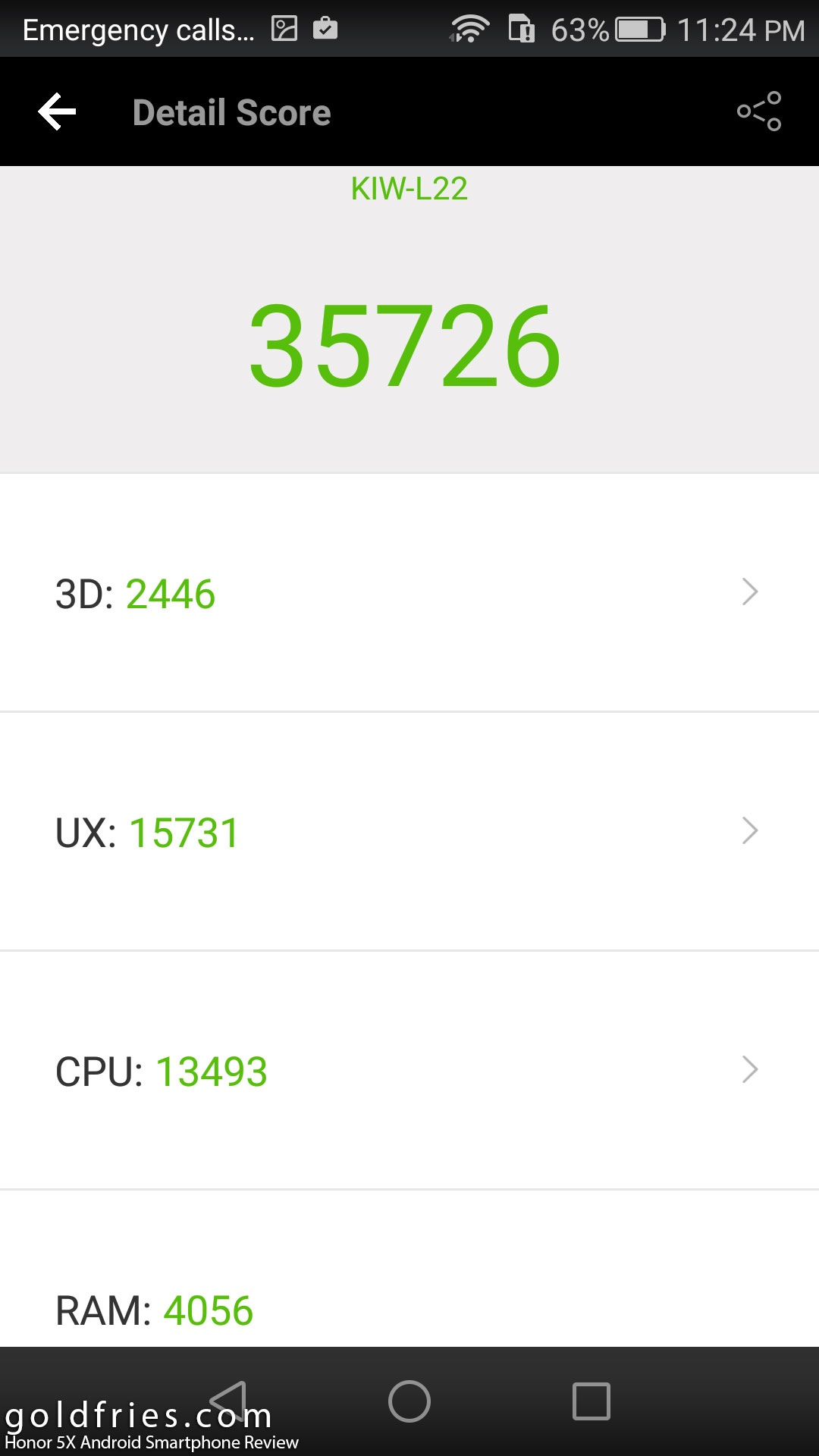 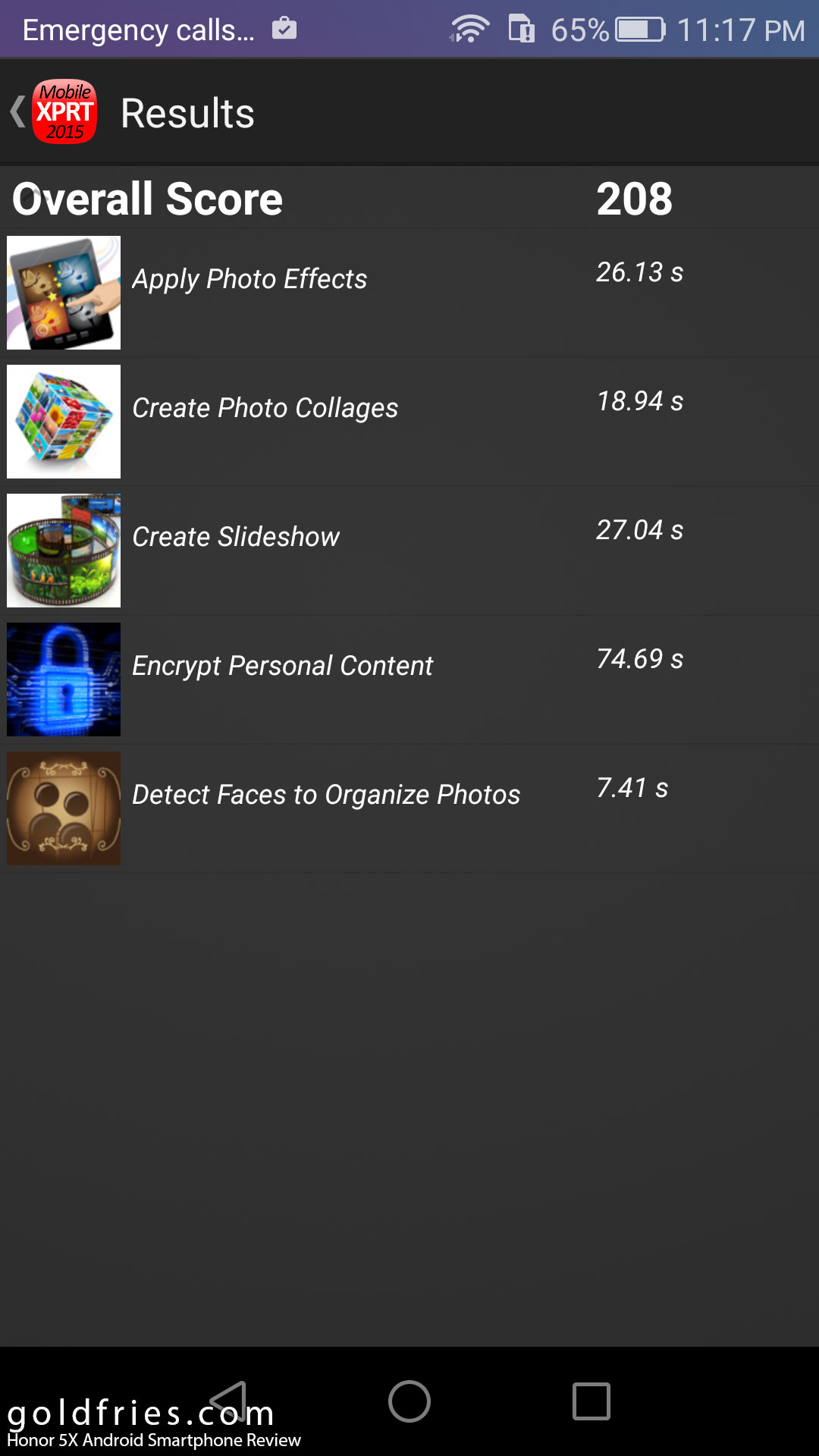 The Honor 5X retails at RM 899, making it a value-for-money smartphone when you consider you get a phone with beautiful metal unibody design, great battery life, lovely screen and good camera.

Now if only they included the shortcut button like they had on the Honor 7. In any case, the Honor 5X is a superb smartphone and offers great value at the sub RM 1,000 price point.