The Gigabyte G31M-ES2L is a very popular motherboard, not only for being a low-cost setup option and having integrated graphic system but for its overclocking feature.

This article was made possible by SDS Distribution Sdn Bhd

Just like any of the Gigabyte motherboards, the PCB is blue and the rest of the components such as PCI-E slots, RAM slots and various connectors are of assorted colors. 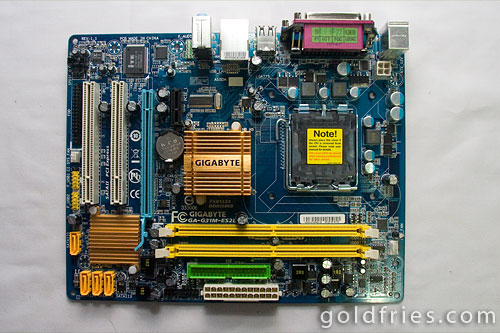 RAM slots, IDE and floppy connectors are at the usual location. 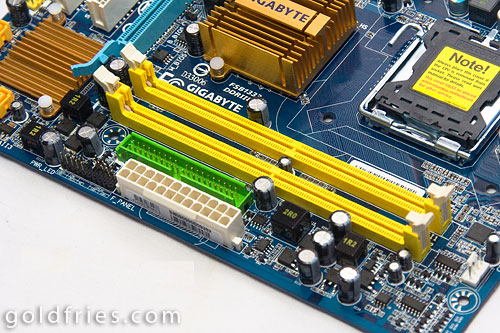 This has always been what I’m most concerned of since there are some boards that have SATA connectors placed in such a way that there’s no way to use the SATA connector and a PCI-E card with cooler size that occupies 2 PCI-E slots. 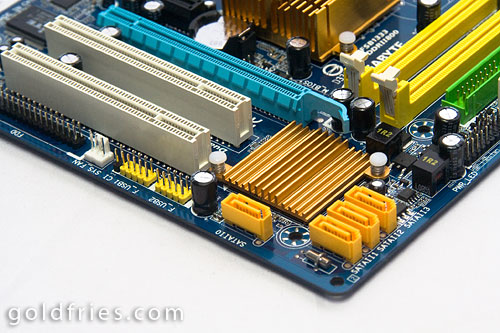 Nothing to comment about the rear, I just wish that the GMA3100 has a DVI or HDMI output. 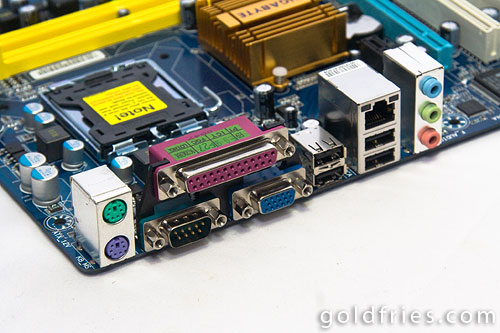 The Bundle and Details

More details on this Socket LGA775 board at the official product page.

The board is good for overclocking BUT there’s a huge limitation on the FSB:RAM ratio setting as it does not allow 1:1 ratio. Flashing to the latest BIOS didn’t help either. 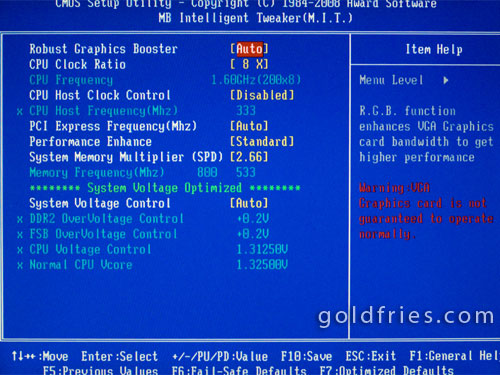 While the lack of 1:1 FSB:RAM ratio was limiting, the features are more than enough for overclocking purpose and only those who crave more detailed settings may be disappointed. A great low-cost option with decent overclocking features to push the processor further, just in case anyone has the urge to do so.