The new Dell Inspiron 15 was one of the best notebooks I’ve used, it’s certainly not something you’d recommend for size and weight but take a look, this could be the one for you!

This review was made possible by Dell Malaysia

The unit comes with the usual Dell Inspiron glossy top. 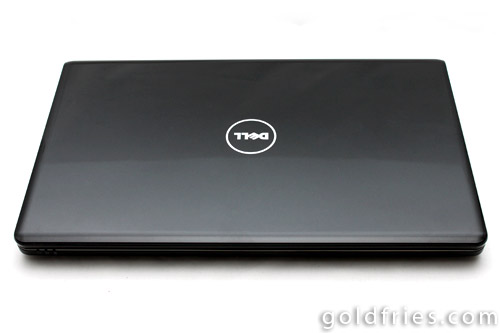 It’s huge actually. Look at the full sized key keyboard with numeric pad there! Sorry, I just realize I should’ve taken some photos with other notebooks in comparison. 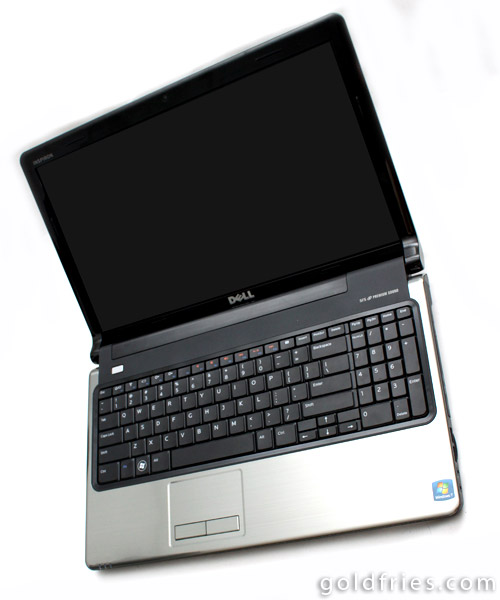 Here’s a lower angle view of the keyboard and touch pad. 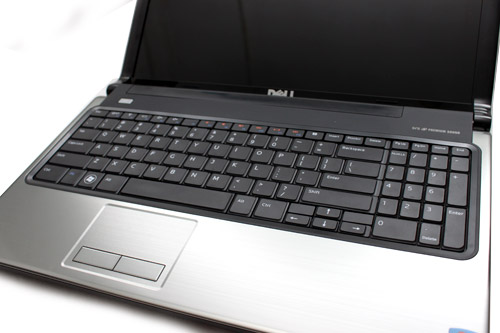 Glossy finish over the body. 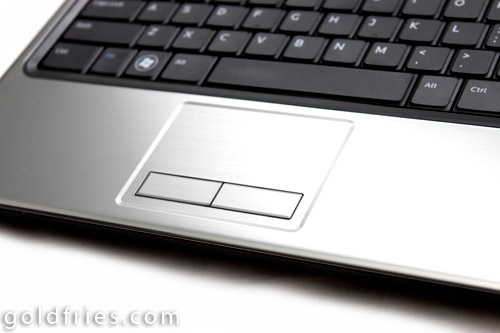 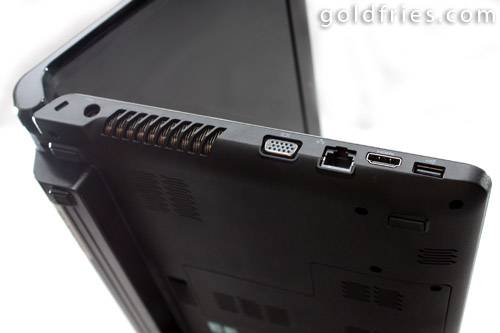 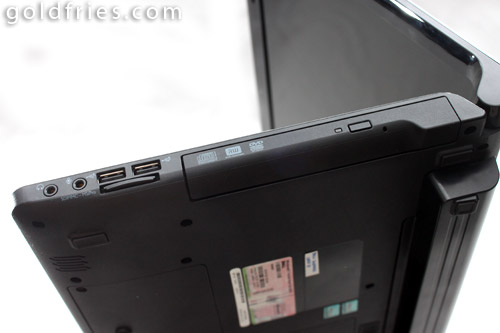 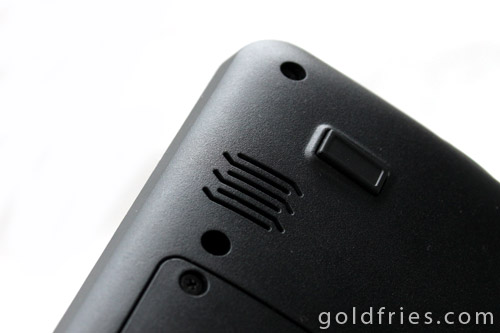 And a huge battery. I suppose it’s the 6 cell version. 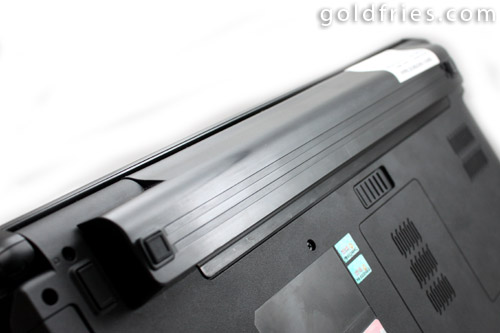 I can’t seem to locate any model in Dell Malaysia’s website for Inspiron 15 with i5 540M processor. The closest I got was this, really close.

Firstly – the screen – It’s 15.6″ in size and damn awesome for watching shows.

Secondly – the audio – when I first tested the sound on it, I was blown away. Looking around, I couldn’t see any of the usual top-placed speaker. Apparently it was placed at the bottom, so it pretty much relies on the surface under the notebook to expand the sound. Interesting.

Here’s a video I did for the EOS 550D / 500D review where I recorded the playback from this Dell unit. Pardon the video, just get a sample of the audio.

Thirdly – the keyboard! Not only it’s an awesome full sized keyboard, it comes with the numeric pad as well! Big screen and numeric pad – great for productivity.

All things good aside, the notebook isn’t perfect.

The bigger the screen, the bigger the notebook. Bigger notebooks are of course heavier. Perhaps I’m pampered by my Acer Timeline 3810T and my netbooks. I don’t know, it’s just heavy.

The processor, while powerful, consumes energy faster than the usual Intel SU or Atom processors. Bummer there. It drains even faster when you’re using processor intensive applications. It’s also warmer too, and it heats up much faster. The system will of course cool it down, that means more noise as well.

That aside, I hated what Dell did with the touch pad. Touch pads have traditionally being centralized but this is not the case for the Inspiron 15. Can you imagine the frustration when you move your hands over to the center and found the touch pad wasn’t there? I mean I’ve gone through so many notebooks for the past 15 years and this is the first one I’ve seen with a touch pad going off the center.

Now as if that wasn’t bad enough, the function keys are now FUNCTION keys. How is it? In the usual notebook. F1 to F12 are all at the top row, while you can press the Fn (usually blue color) key to activate other features such as display brightness, volume, and whatever else that’s usually up there.

With the Dell unit – it’s opposite. The keys are by default for those display brightness, volume and whatnots while F1 to F12 are only accessible with the Fn key. So basically there’s no way for you to F5 to refresh the screen or ALT+F4 to close an application. You’ll have to Fn + F5 to refresh or ALT + Fn + F4 to close application.

The numeric pad was a great feature but it totally screws up notebook usage habits as well. 😀 The backspace key, for the past many generations of notebooks, have always hold the upper right most position. This has changed with the Inspiron 15 as back space, while still placed on the top row, is no longer at the upper right corner. Bummer there.

The battery drains pretty fast, it drops to 94% with about 10 minutes of Fritz Chess benchmark.

From my estimation, the system should last around 4 hours for general web browsing. 2 hours if the processor is constantly stressed.

The processor temperature idles at 44c and hovers at around 71c when on load.

It’s a good notebook. Powerful processor, great screen, great audio, comes with optical drive and whatever else needed for productivity.

To me, there’s only 2 functional flaws for this device. The first one is the accessibility for the F1 – F12 keys and the second one being the de-centralized touch pad.

This is definitely the notebook I’d choose for mobile photo and video editing, unfortunately the size and weight could be an issue if you’re the type that carries a notebook everywhere you go.

The Inspiron 15 range of notebook varies in pricing. Please refer to Dell for more details.