The V550S is a solid power supply that not only is great in delivery, its semi-modular nature also allows you flexibility in cable management. 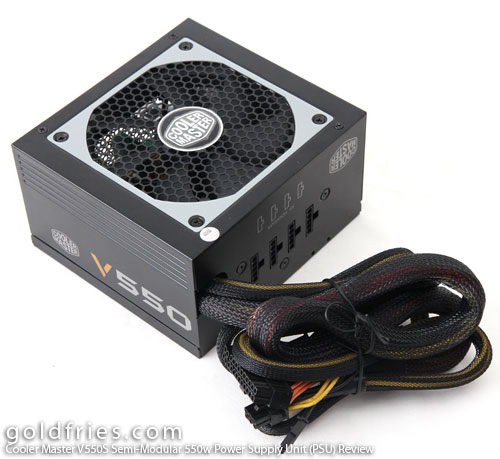 The power delivery is good, 45A on 12V single rail setup that delivers up to 540W. 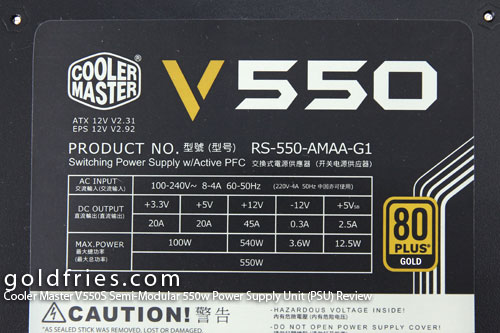 The ATX, CPU12V and PCI-E power connectors are non-detachable (hence semi-modular) but it’s alright since you still need all 3 of them to power a gaming rig. 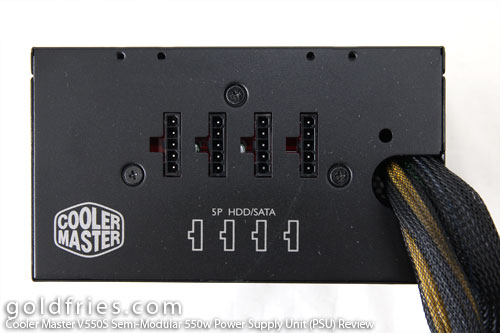 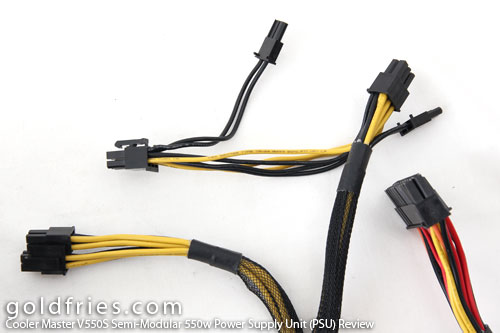 Within the box comes 3 cables, 2 for SATA and 1 for 4 pin peripheral (molex) + floppy disk (I think PSUs makers should just ignore this connector already) 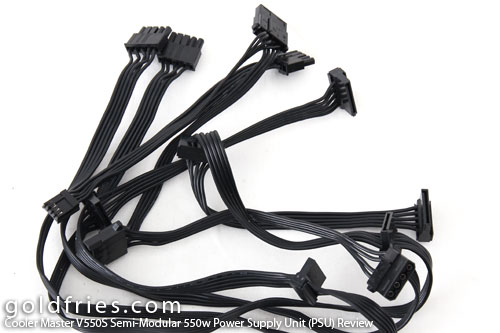 The case is well build, and the fan runs silent. 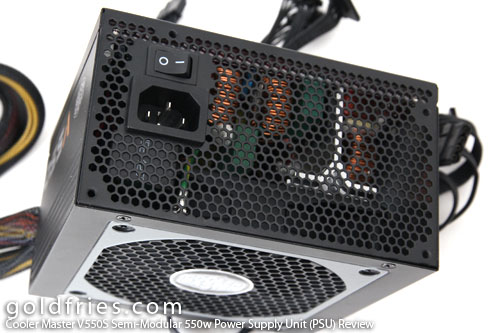 If you require more details, they can be found at the official product page.

*Yes, I know the box on the website says V550 but trust me, the box here in Malaysia shows V550S.

Overall my experience with this PSU that retails at around RM 340 is good, I could run power demanding cards like the R9 280X on load for long duration and it doesn’t fail and the fan remains silent.

One might think that the PSU lacks headroom for expansion as there’s only 2x PCI-E connectors, well do take note that the GPUs that require 2x PCI-E connectors are often over 200w in power consumption and it’s not recommended run both such GPU on a 550W. You could get away with it based on the argument that CPU and GPU don’t run on full load together in games but please also understand that manufacturers take such measures to avoid the “unnecessary”.

Furthermore, this 80Plus Gold rated PSU is most efficient around 50% load which is just nice for a gaming setup. For example, take a 250w GPU and 95w CPU and run them at approx 70% load and it comes to approximately 250w.