The R9 270 cards seems to be one that’s often overlooked in the AMD R9 series but don’t let the lower model number fool you to think that it’s not a good card. 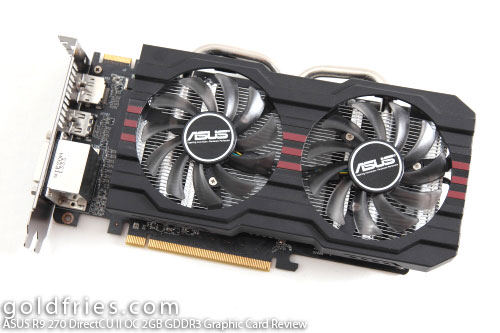 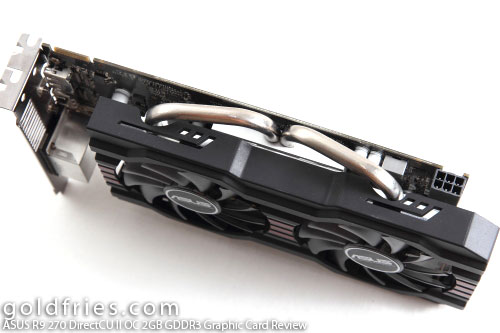 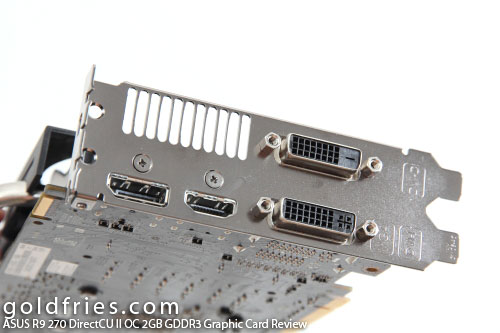 *Strange but it is lower than R7 260X. Looks like I’ll be testing it again to confirm.

The beauty of Asus’ DirectCU II cooling system is the ability to maintain quite a silent operation while keeping the heat under very good control.