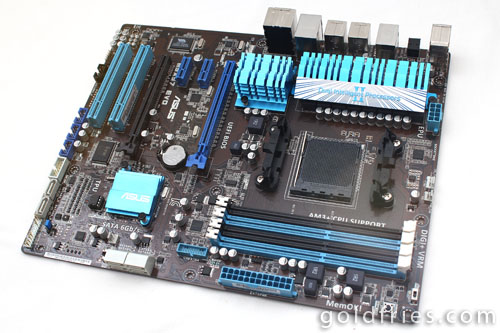 The 12V CPU Connector socket is too close to the heatsink for my preference. 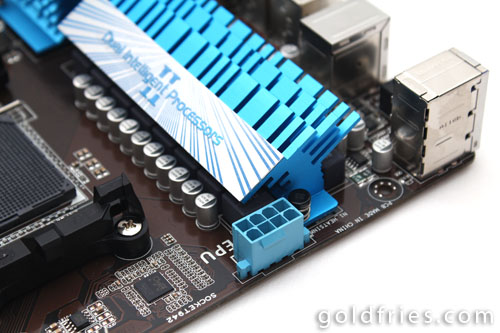 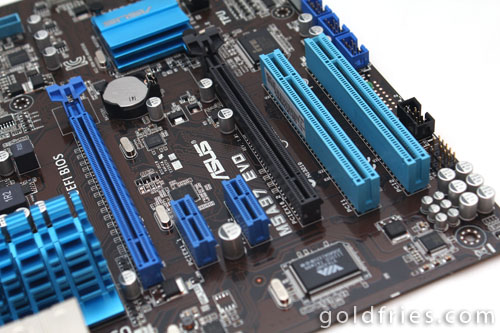 Various other ports, I like it that they’re covered. Makes it easier to align the wire during assembly. 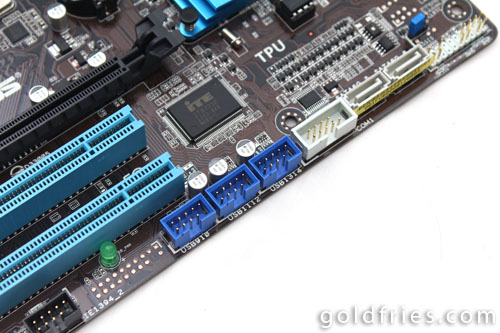 A wealth of other output at the back, particularly the wealth of USB ports (including USB 3.0) and E-SATA ports. Full details of the board at the official product page.

The Asus AI Suite II is a very nice software, I must admit I never liked Asus’ software so far and this is the first time I’m impressed with one.

Auto-Tuning got my unit to 3.9ghz in far less time that I would do the usual BIOS-based tuning. For further overclocking, it’s just a matter of how I fine-tune from there. 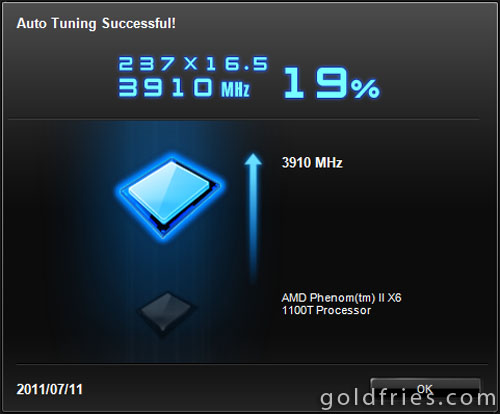 Fine-tune doesn’t mean I have to visit the BIOS either, the software allows me to fine-tune via the GUI. 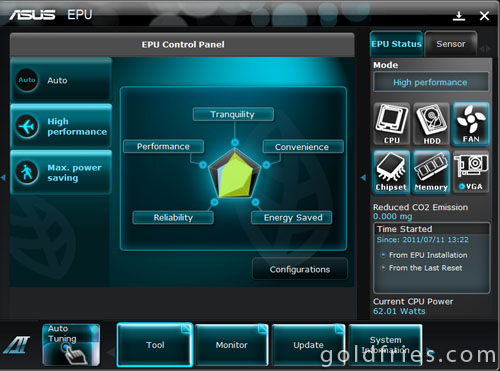 Then there’s the Digi+ VRM which I have absolutely no idea how to make use of since I’m NOT THAT technical. 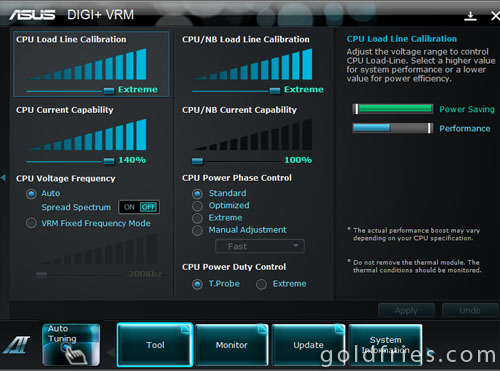 Lastly, fan control. 😀 For someone picky on noise, it’s a plus point for me. 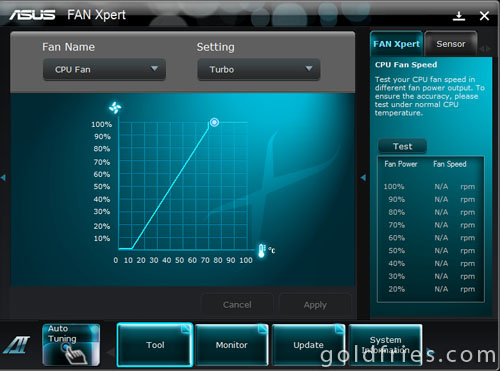 Good board with good software. Brings more value (and heat, and in some cases…….noise) to my system by overclocking the processor.

I was impressed not only by that 3.3ghz to 3.9ghz jump, I’m also impressed that it’s not a LOUSY overclock. The overclocked state of the processor not only managed to work flawlessly on [email protected] but it even passed wPrime v1.55 1024M stability test!

Admittedly, I’m probably more impressed by the software but logically speaking, the software works with the hardware. 😀 Good stuff for a board that retails at around RM 465 in the market.

There is a non-EVO version, bear in mind the EVO version has more USB ports, Firewire port, E-SATA, better audio chip and more features, like the Digi+ VRM. 🙂