Fresh off the embargo, we have the ASUS GeForce GTX 660 Ti Direct CU II 2 GB Graphic Card in our lab and I’ll summarize the card now – AWESOME PERFORMANCE!

I think the Asus cards look all too familiar. 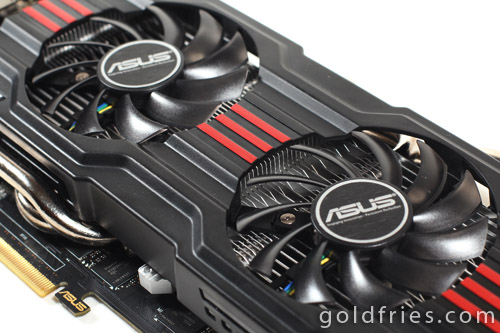 DirectCU II cooler, with heatpipes running along the length of the card. 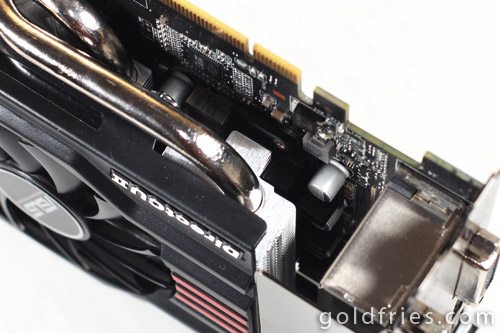 DVI, HDMI and Mini-DisplayPort. All good for the latest in video output. 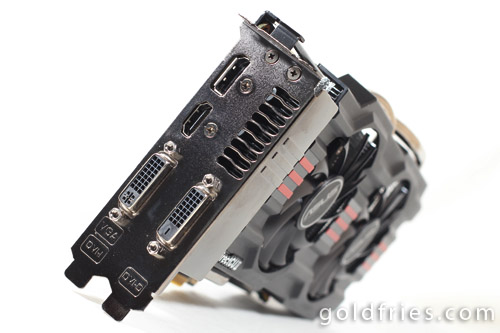 Is it worth the price, YES! Look at the benchmark! Look at the temperature! Credit goes to the Direct CU II cooling system from Asus, it’s really silent too.

Performance wise, it looks really great for a card for that price bracket. Power consumption is less than 150w, which is really good too.